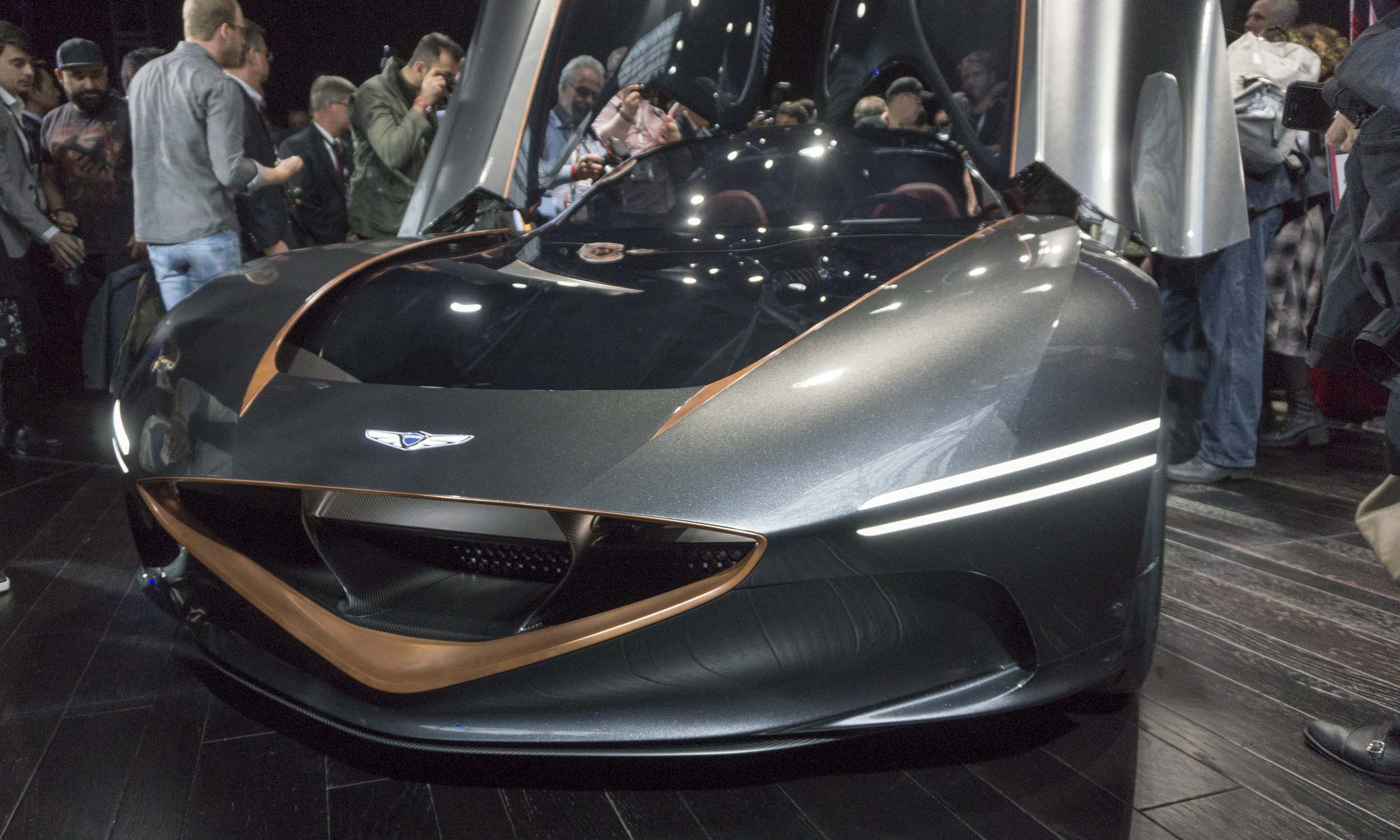 © Perry Stern, Automotive Content Experience
Show Time
For more than 100 years, American consumers have been attending auto shows. In 1900 the Automobile Club of America hosted a gathering of about 160 vehicles at Madison Square Garden in New York City, which was ultimately the first auto show in the U.S. Now annual auto shows occur in just about every major city, with some of the most important ones taking place in Detroit, Chicago, Los Angeles and the home of that original show — New York City. So why is it worthwhile to go to an auto show? We recently attended the 2018 New York Auto Show and discovered some great reasons to spend time at such a spectacle — in The Big Apple or your hometown. 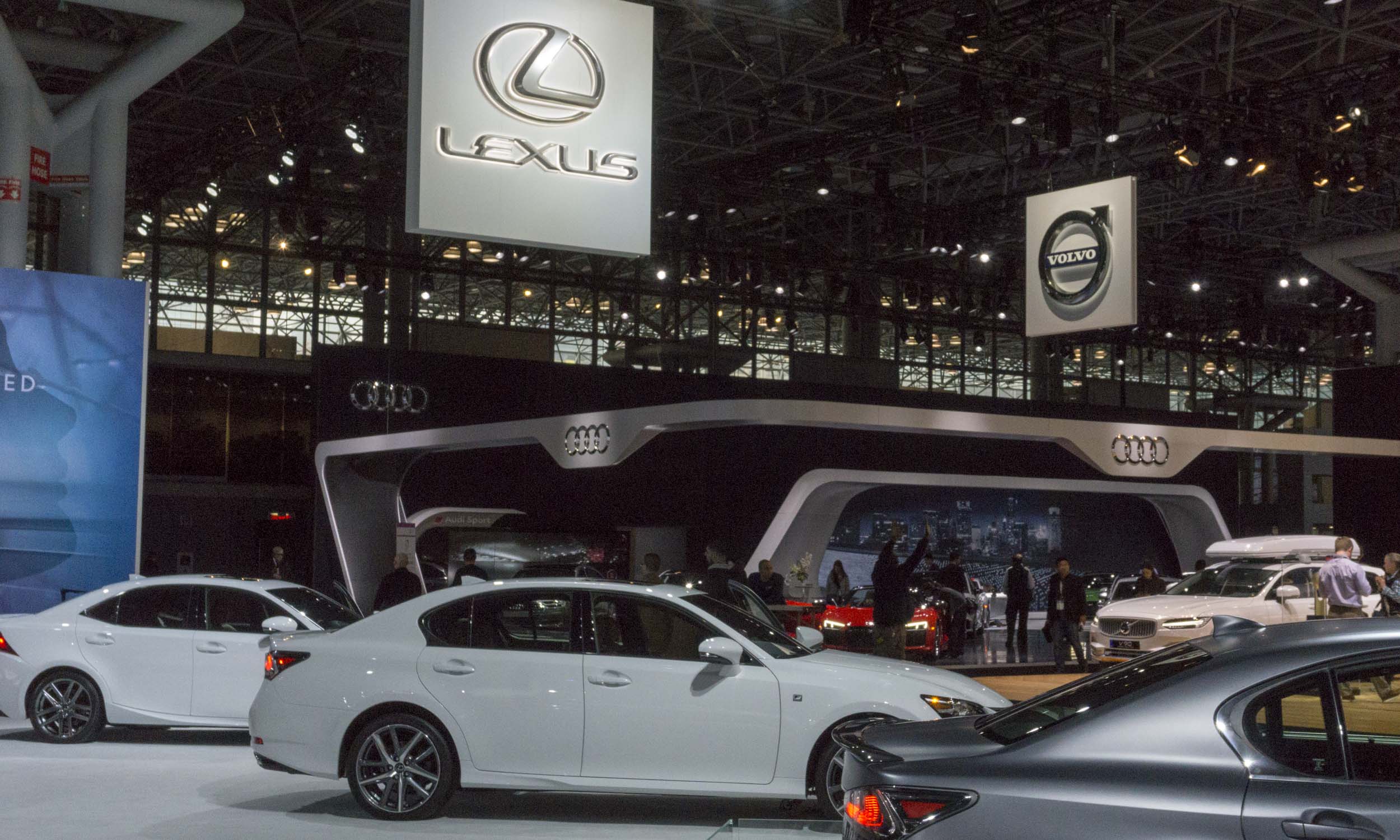 © Perry Stern, Automotive Content Experience
One-Stop Shopping
If you happen to be in the market for a new car, truck, SUV or other type of new vehicle, your local auto show is a great destination for a little comparison shopping. Rather than stopping at a Honda dealer, then a Ford dealer, then running across town to get to a Hyundai showroom, at an auto show it’s possible to see the offerings from these and many major car companies under one roof. 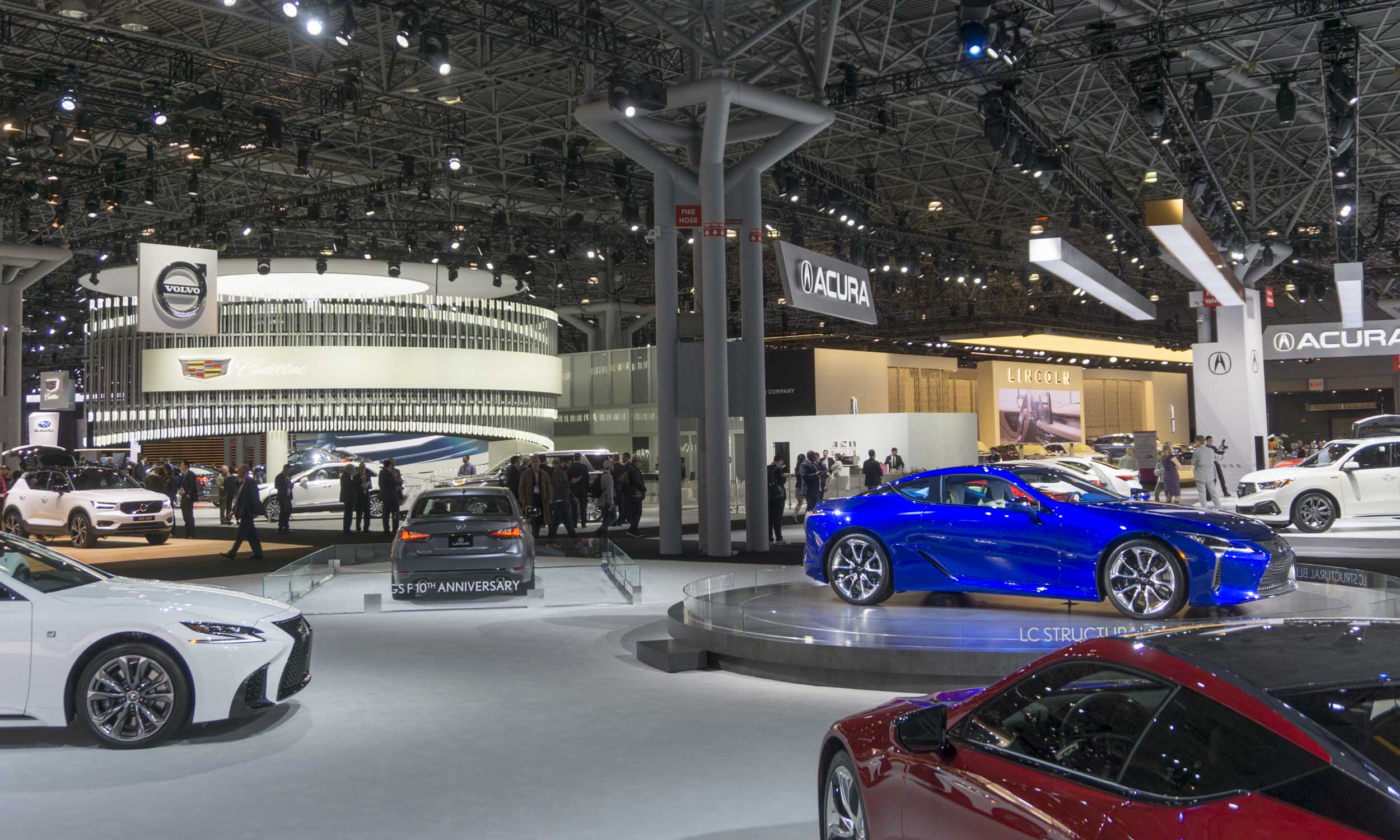 © Perry Stern, Automotive Content Experience
No Pressure
Many shoppers aren’t comfortable going to an auto dealership; they may not be ready to buy and often feel pressured to do so (“What will it take to get you in this car today?”). An auto show presents a more relaxed atmosphere to explore a vehicle you might be considering. Quite often product specialists are available to answer questions about the vehicles on display. In most cases the cars are unlocked, so you can check out seat comfort, see if the kids fit in back, and discover the latest features of that new truck. 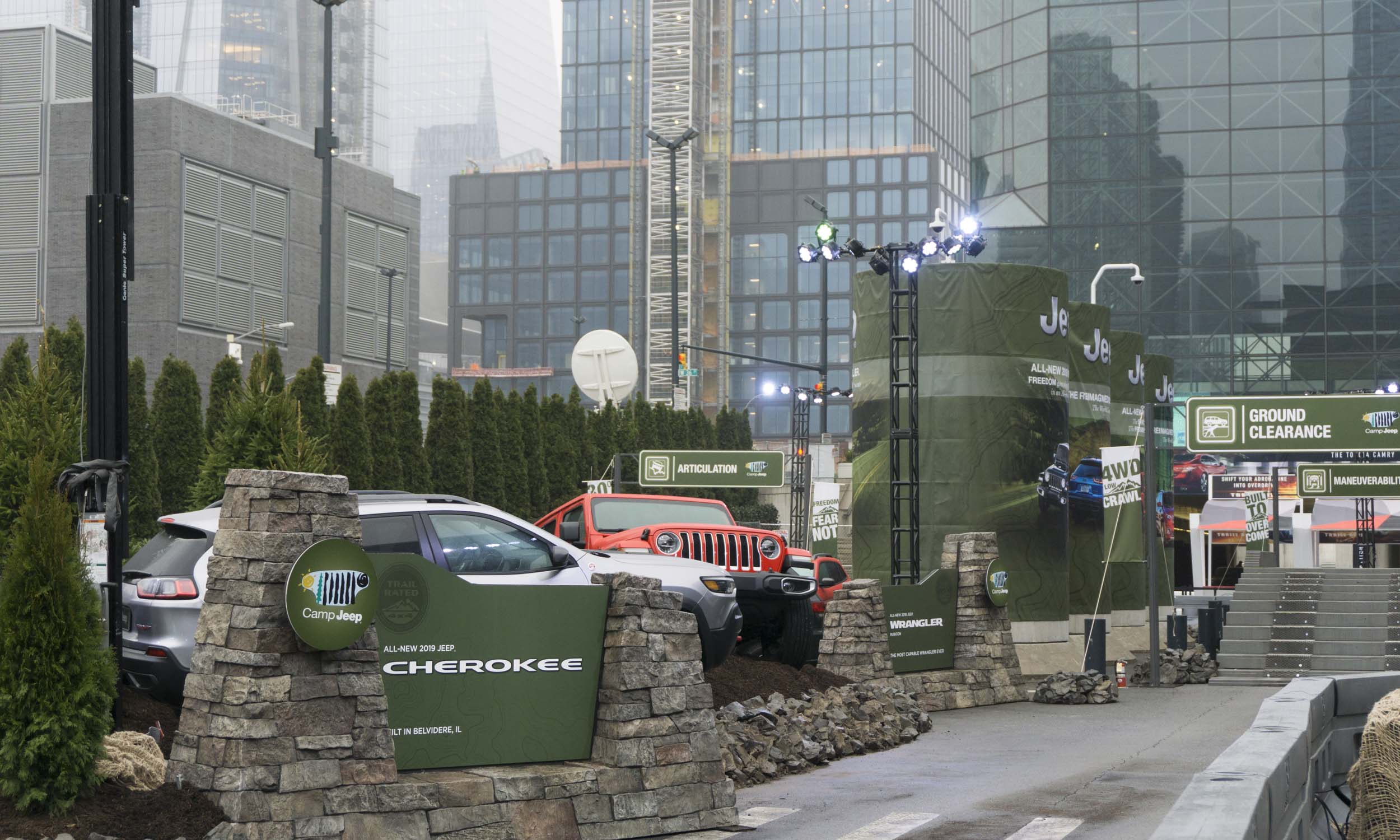 © Perry Stern, Automotive Content Experience
Drive Opportunities
On-site test drives are becoming more common at larger auto shows, so car companies can create controlled drive opportunities for interested consumers. For example, at the 2018 New York Auto Show Jeep built a complete off-road course right outside the front doors of the show. This gives interested attendees a chance to experience the capabilities and ride qualities of multiple vehicles — something not typically found at a local dealership. 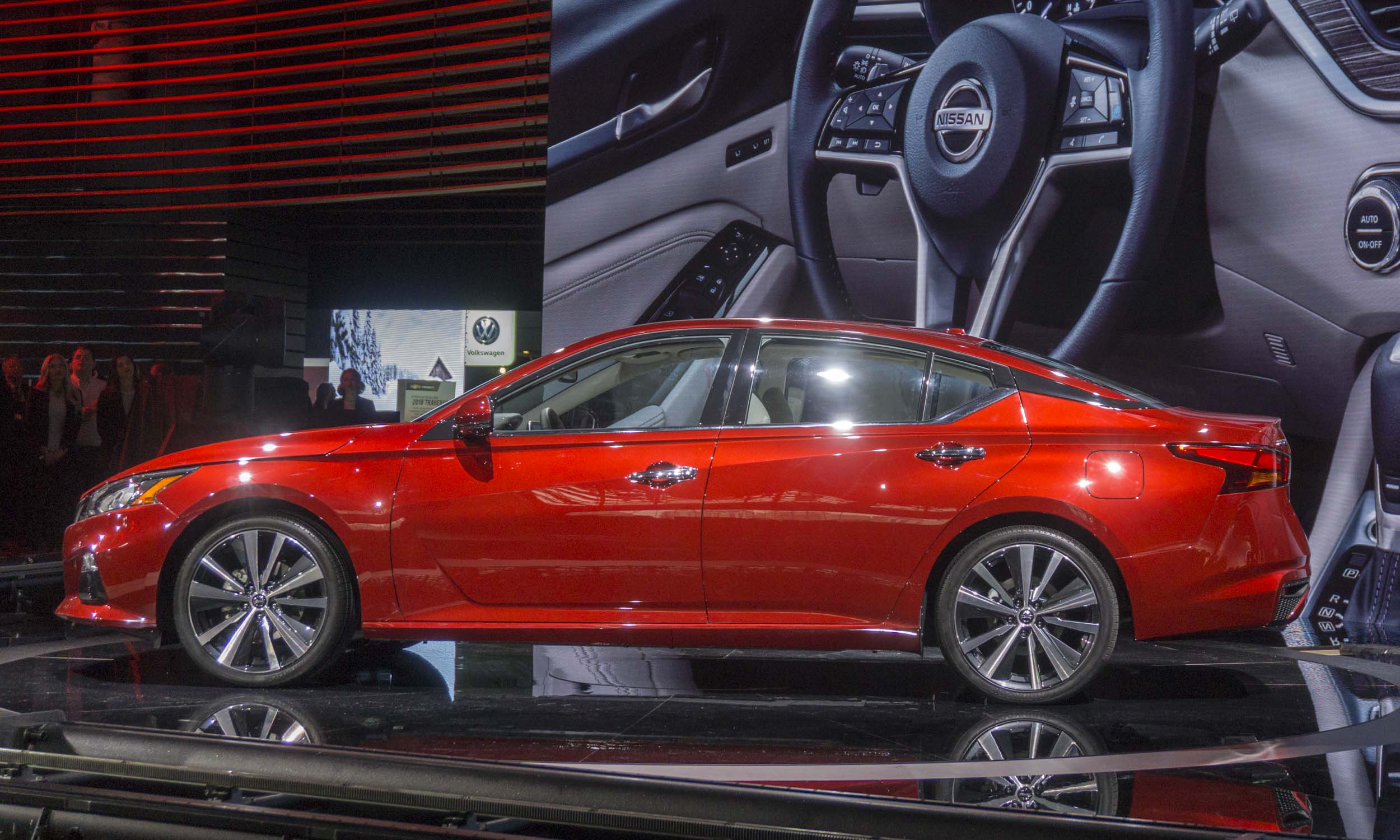 © Perry Stern, Automotive Content Experience
Latest Models
Often at major metropolitan or regional auto shows automakers host debuts of the latest models either ready for market or coming soon. Consumers attending auto shows have the opportunity to see these new models, often before the vehicles hit dealer showrooms. At this year’s New York Auto Show, new versions of everyday vehicles such as the Nissan Altima and Hyundai Santa Fe were shown for the first time — so attendees can be among the first in the world to see these vehicles up close. 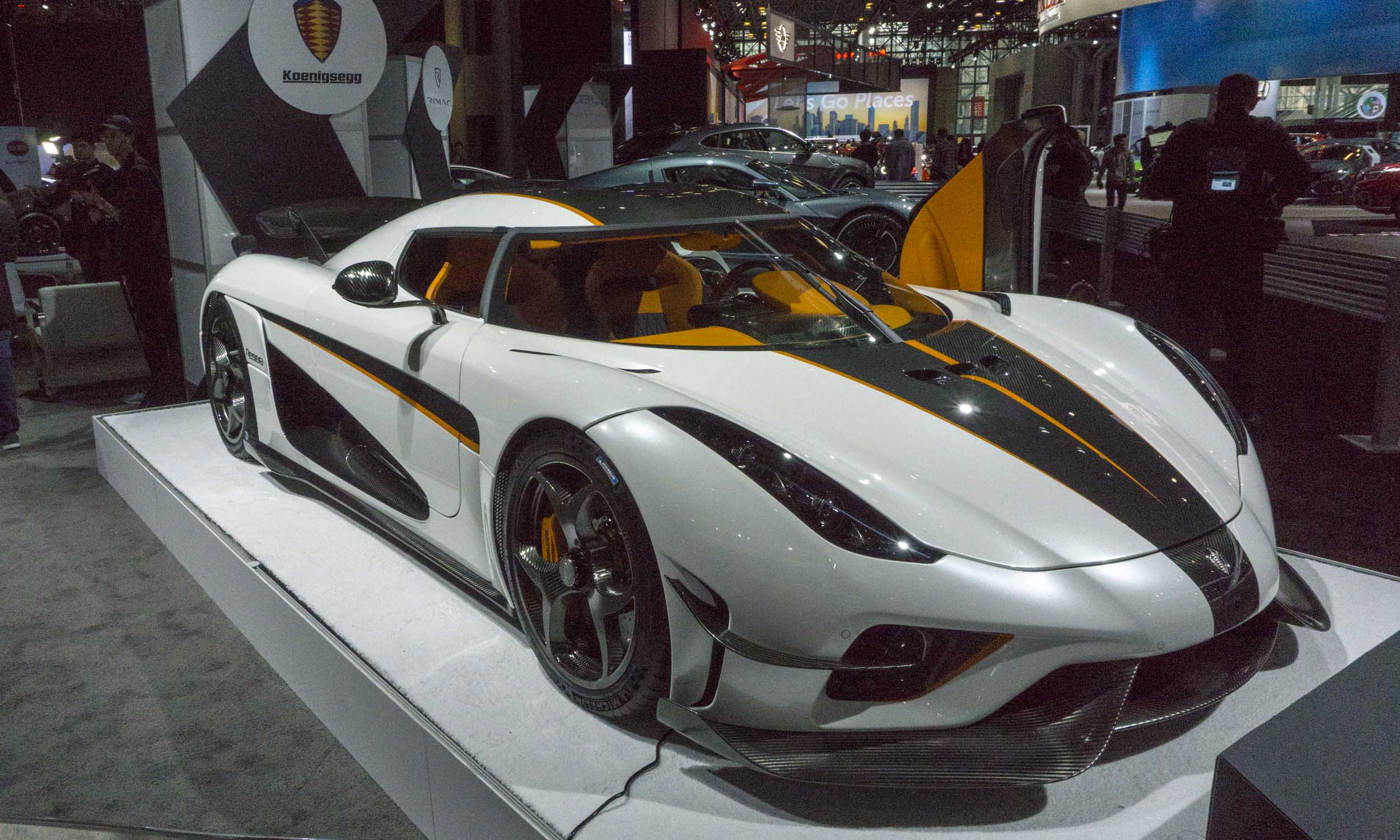 © Perry Stern, Automotive Content Experience
Rare Automobiles
Auto shows are not simply for car shoppers — enthusiasts attend to experience vehicles they may have never seen before outside the pages of a magazine or a video game. Exotic cars from Lamborghini, Bugatti or Koenigsegg are often showcased, as are ultra-luxurious models such as Rolls-Royce and Bentley. Although not many attendees will be shopping for extreme vehicles, these high-end automobiles draw interest and generate excitement when experienced in person. 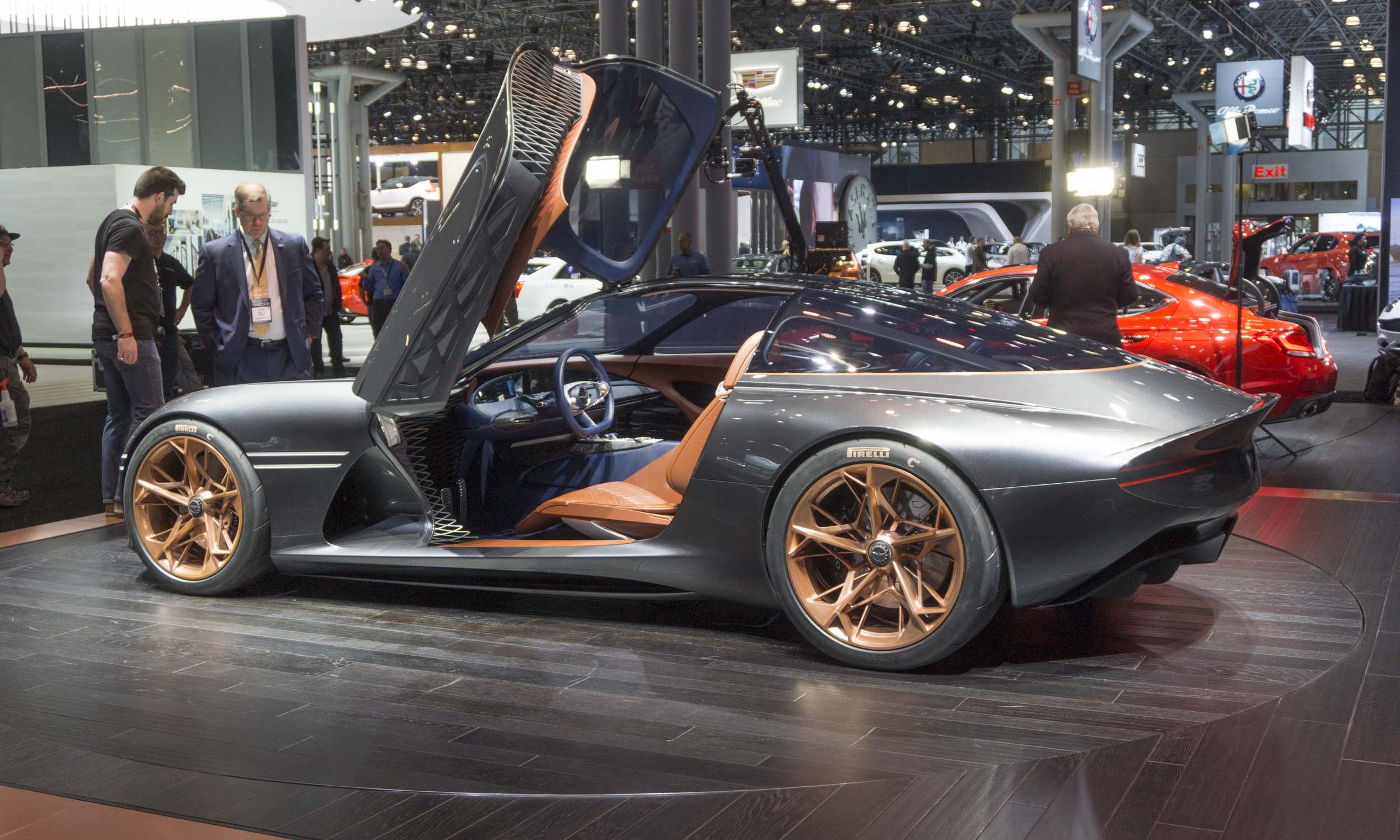 © Perry Stern, Automotive Content Experience
Concept Cars
Hands-down, the most spectacular eye candy of any auto show are the one-of-a-kind concept vehicles. These one-off vehicles are usually produced to gauge customer reaction to a new design direction or to showcase futuristic technologies. Since concept vehicles are not built for the road, they often showcase extreme styling, and in many cases they become the stars of the show. 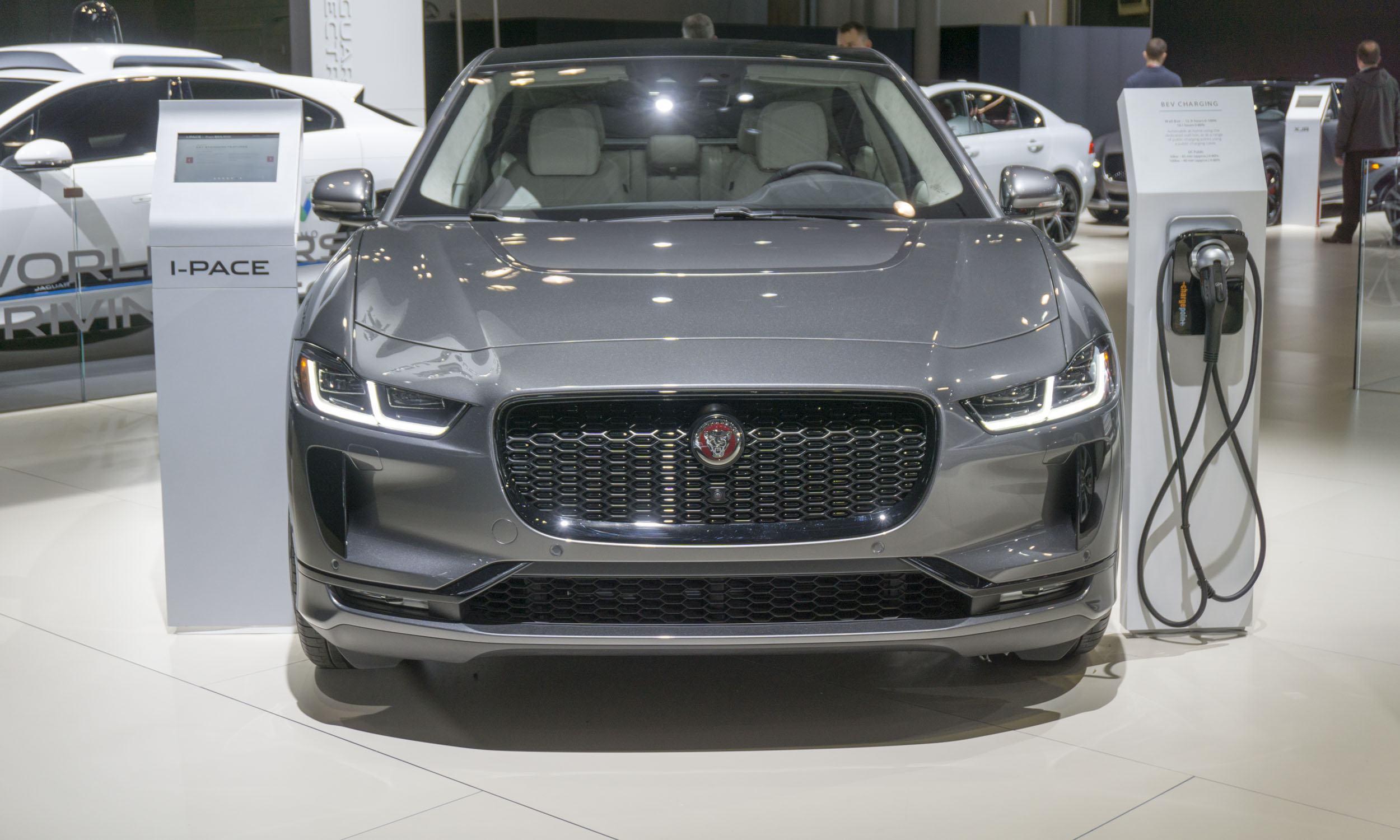 © Perry Stern, Automotive Content Experience
New Technology
As much as an auto show is a venue to show off the latest new vehicles, burgeoning technological trends such as electric vehicles or autonomous driving are also on the menu. “We are at the tipping point where technology, engineering, sport, marketing and customer preferences are starting to come together in the form of electric transportation, and this year’s New York International Auto Show is the place to see it all,” said Mark Scheinberg, president of the Greater New York Automobile Dealers Association. “With multiple international vehicle debuts, many of them focusing on the future of mobility through electric vehicles, this year’s show is the place to explore,” Scheinberg observed. 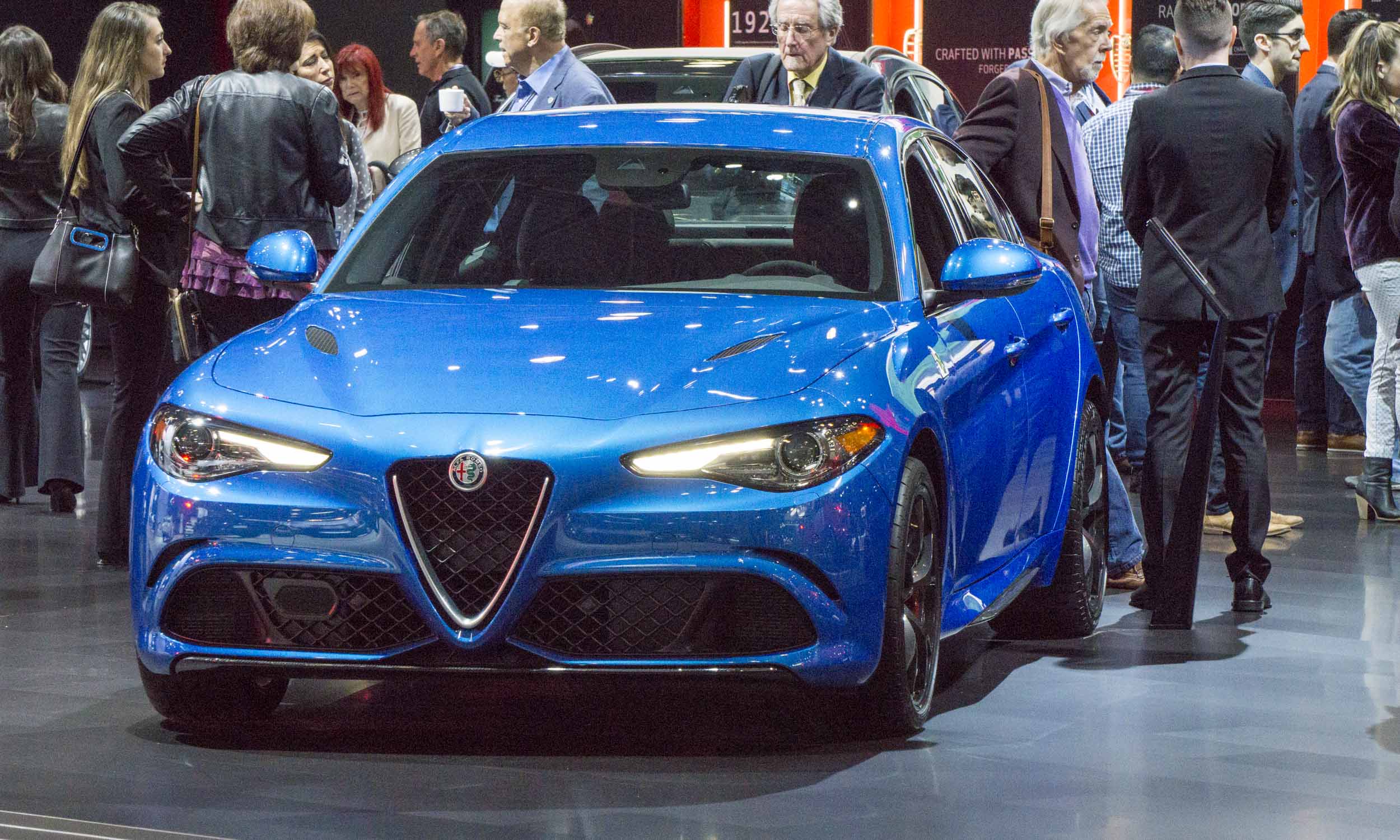 © Perry Stern, Automotive Content Experience
Come to the Show
Whether you’re in the market for a new vehicle, a total gearhed or simply enjoy looking at shiny new cars, an auto show can be an exciting destination for the whole family. Check online and locally to discover when your next opportunity will be to attend a nearby auto show — you’ll be glad you did.