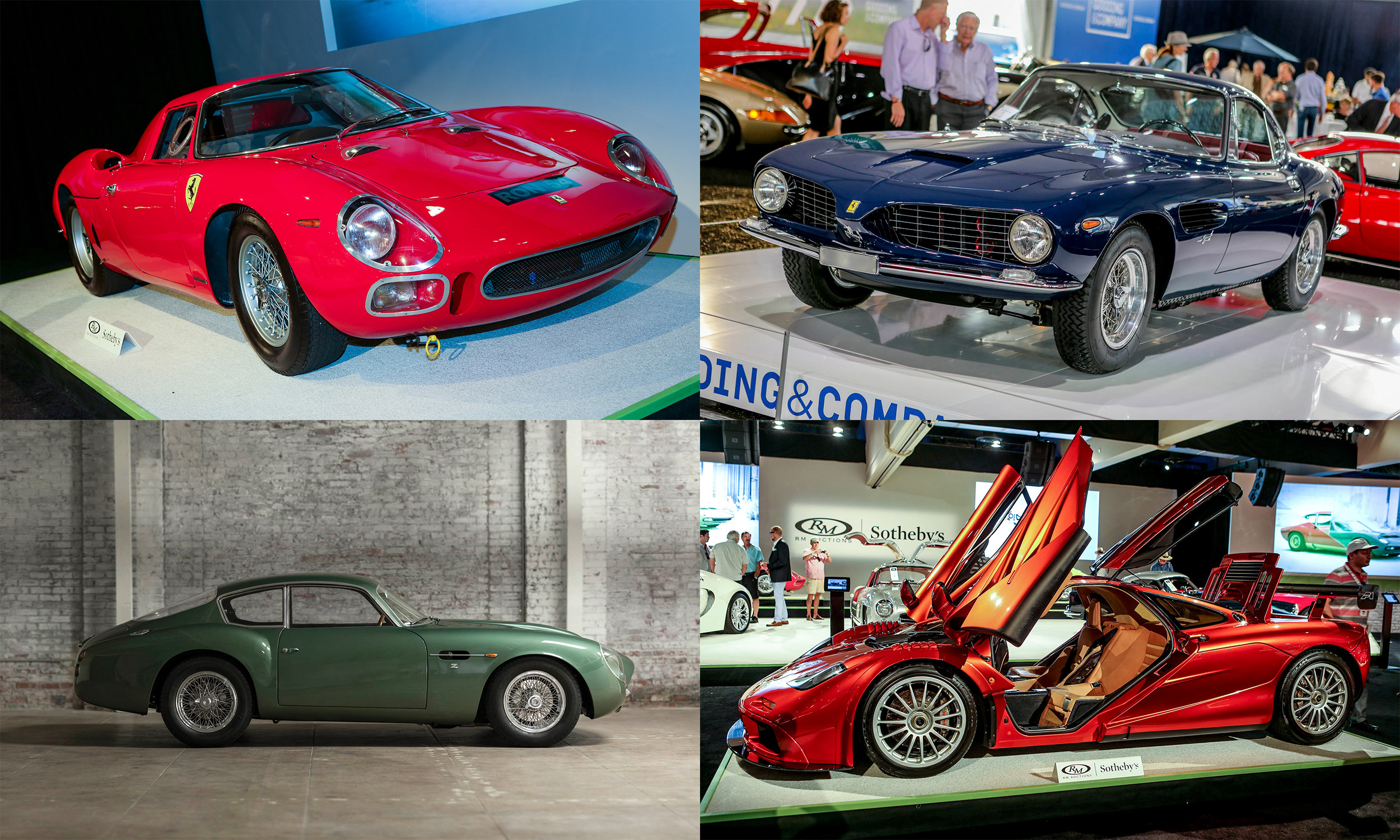 Top Auctions 2015
Record Sales
Classic car auctions in North America had a very good year in 2015 with sales reaching a record $1.45 billion, according to the folks at Hagerty Insurance. Hagerty is the world’s leading insurance provider for classic vehicles and host to the largest network of classic car owners. Although 9 percent fewer vehicles were sold in 2015, the 21 percent increase in average price pushed the overall total to record levels. Hagerty also reports that the hottest segment in the classic car market are models built between 1980 and the early 2000s. The top 10 sellers accounted for almost $150 million in sales. Let’s take a look. 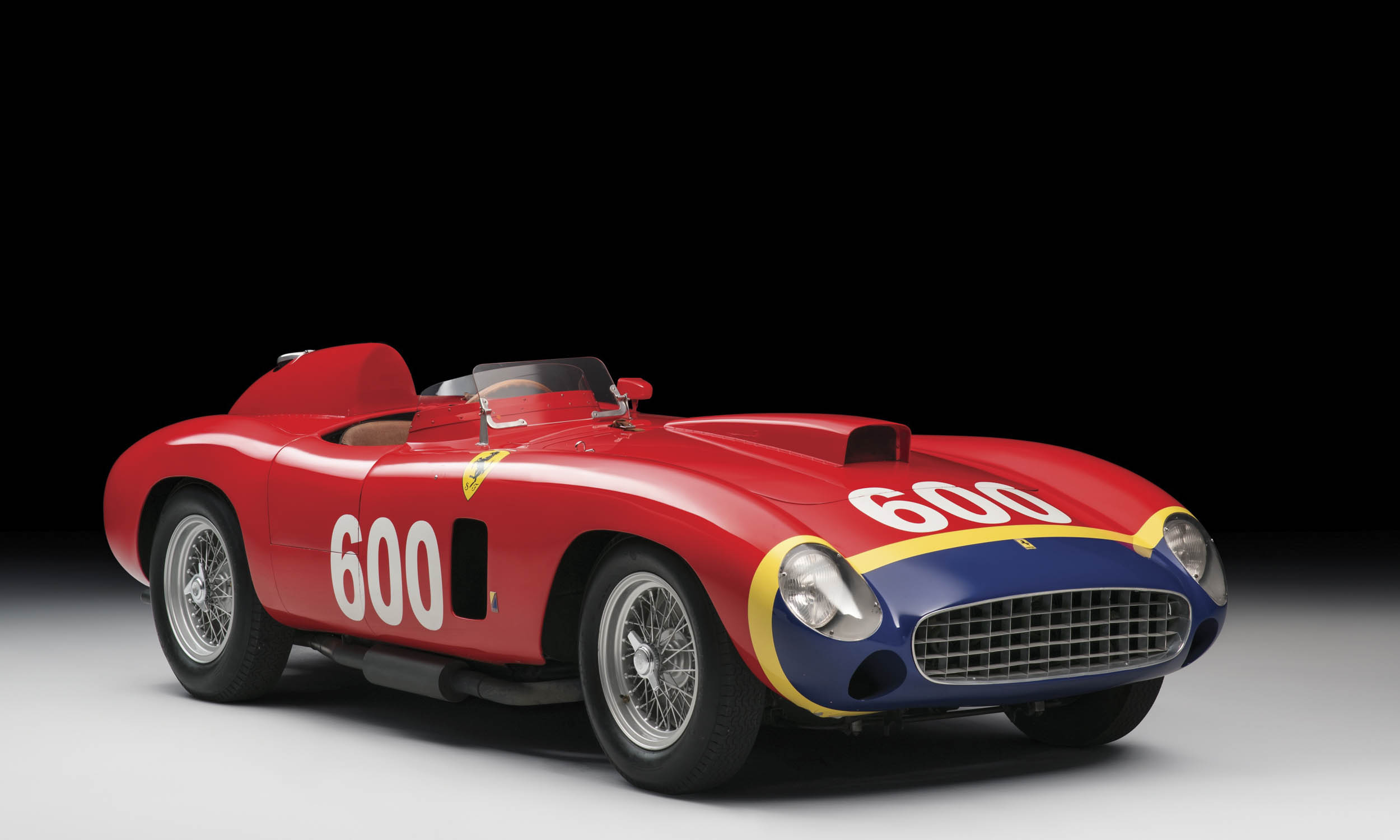 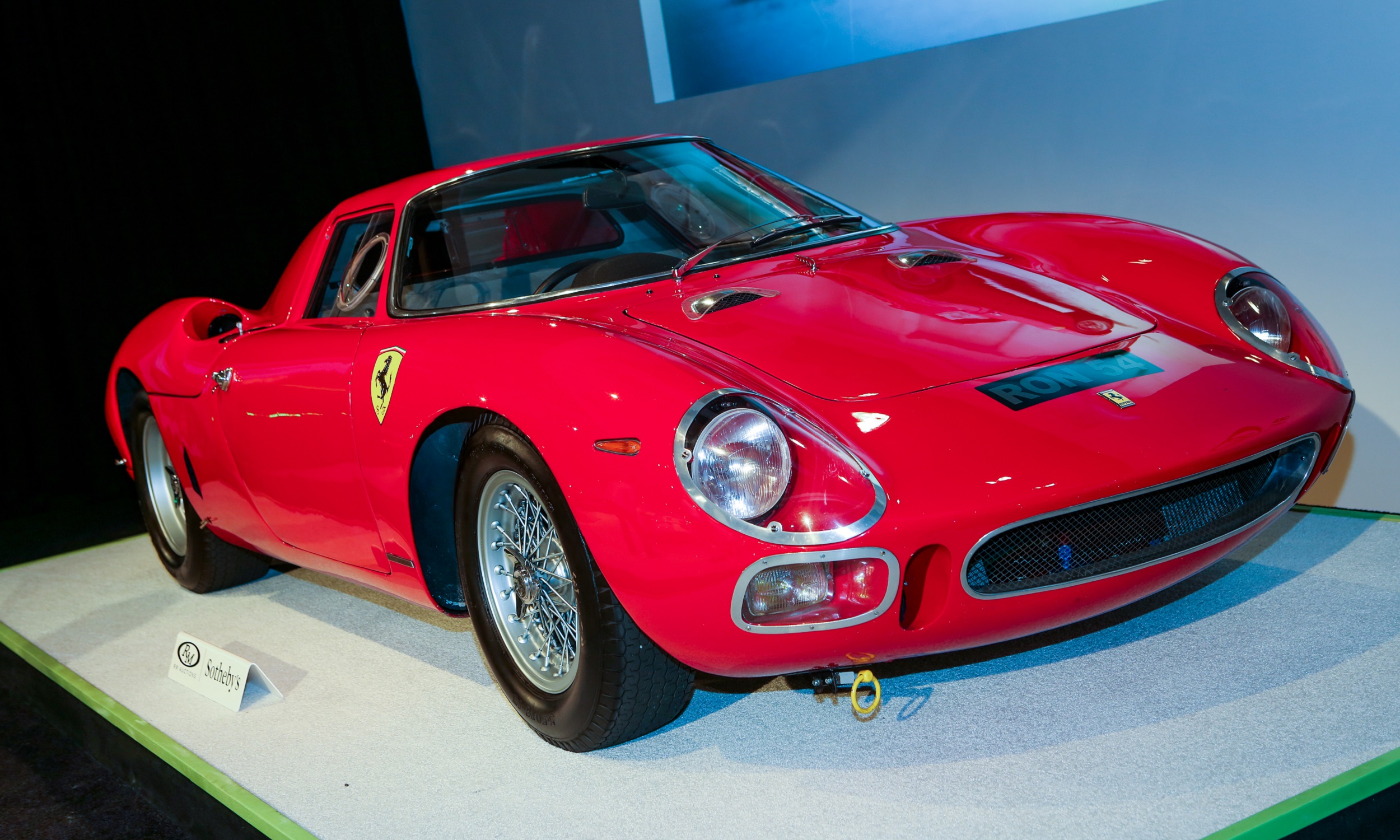 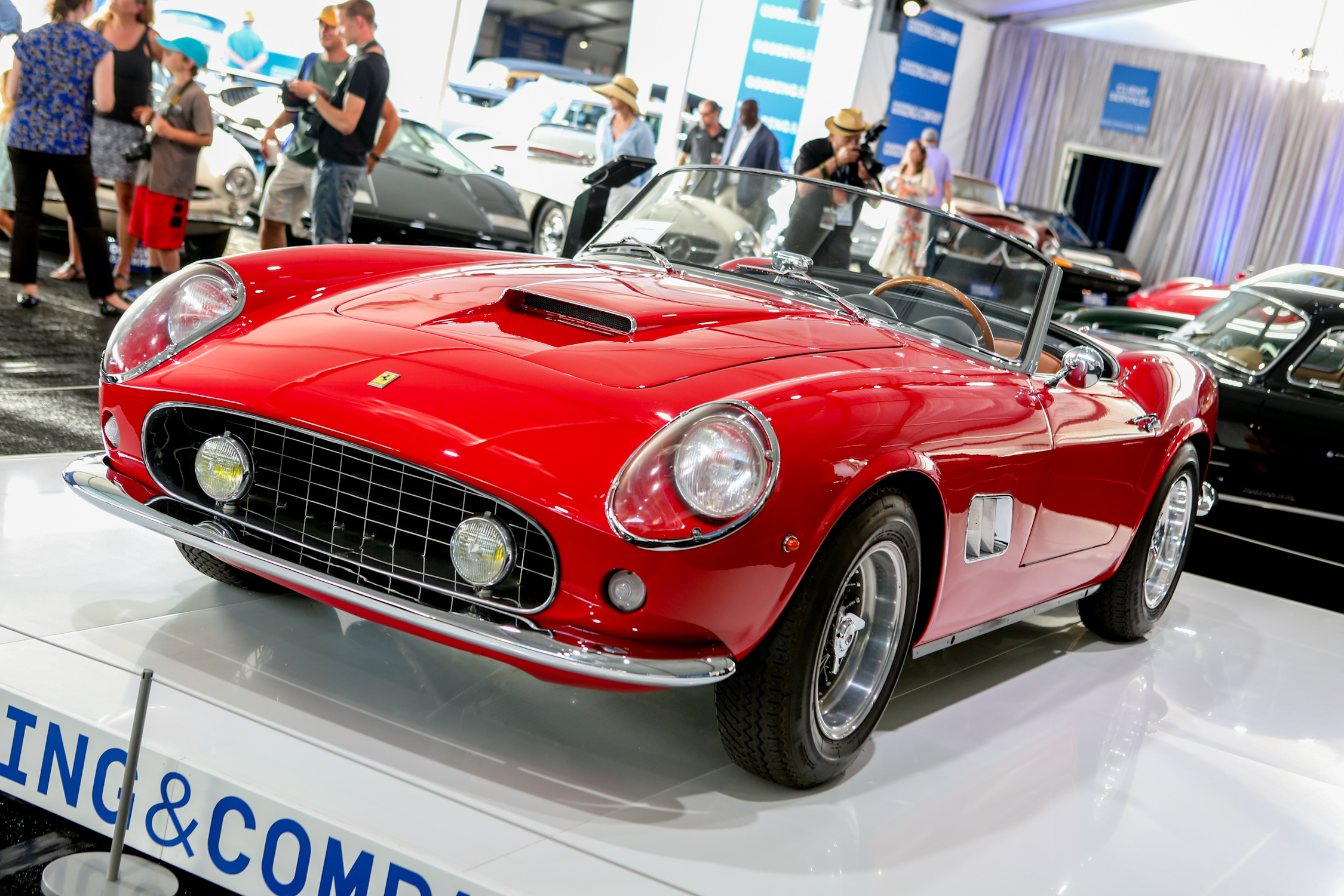 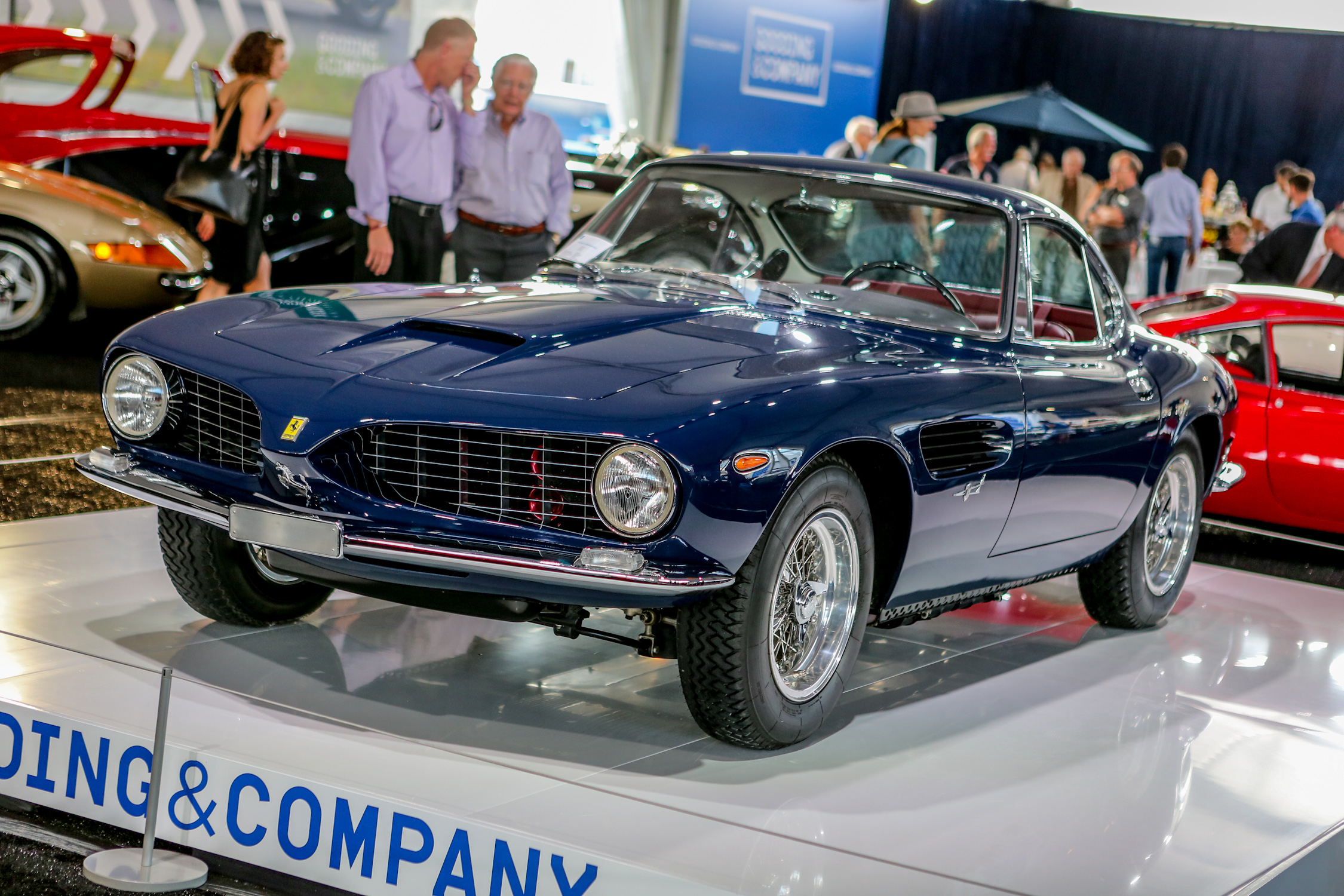 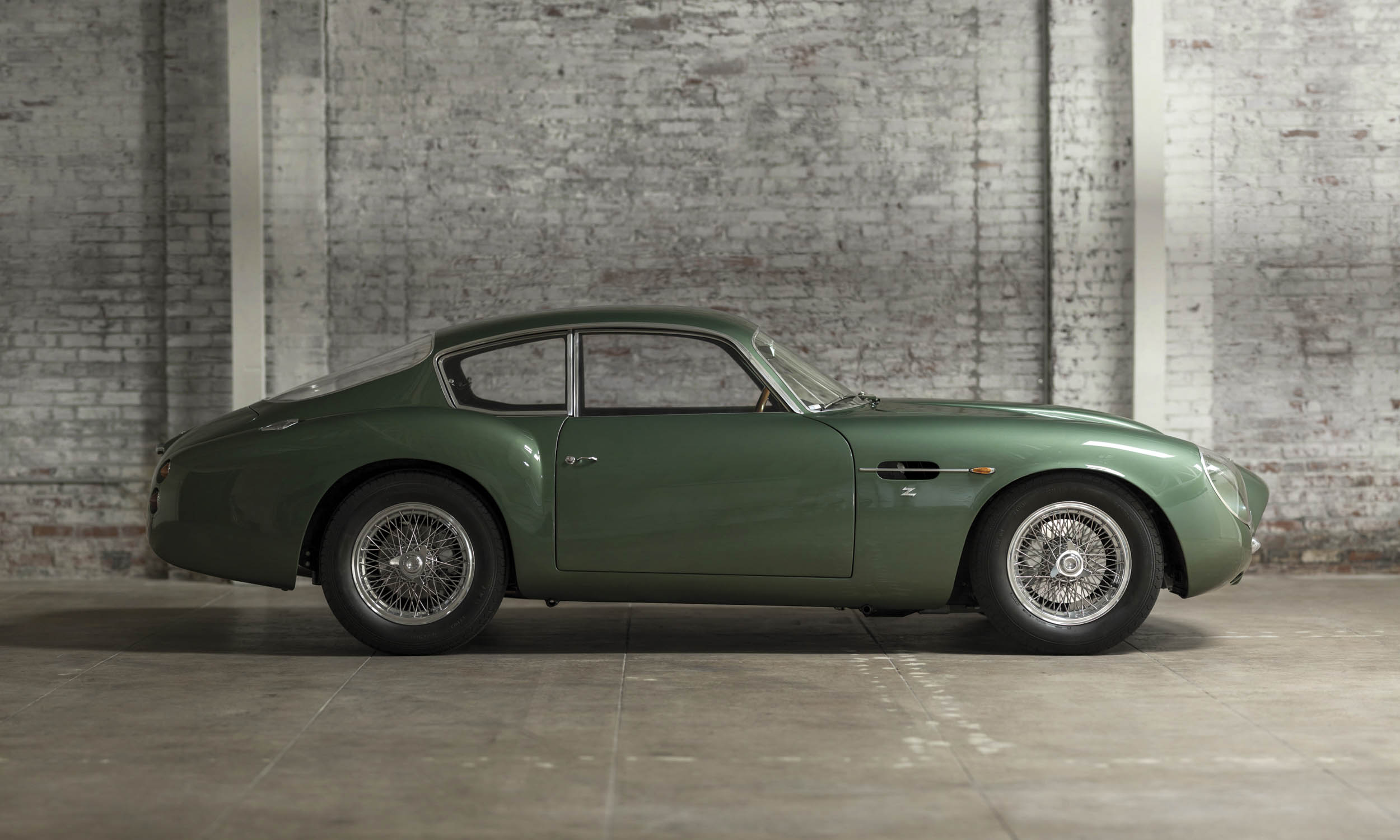 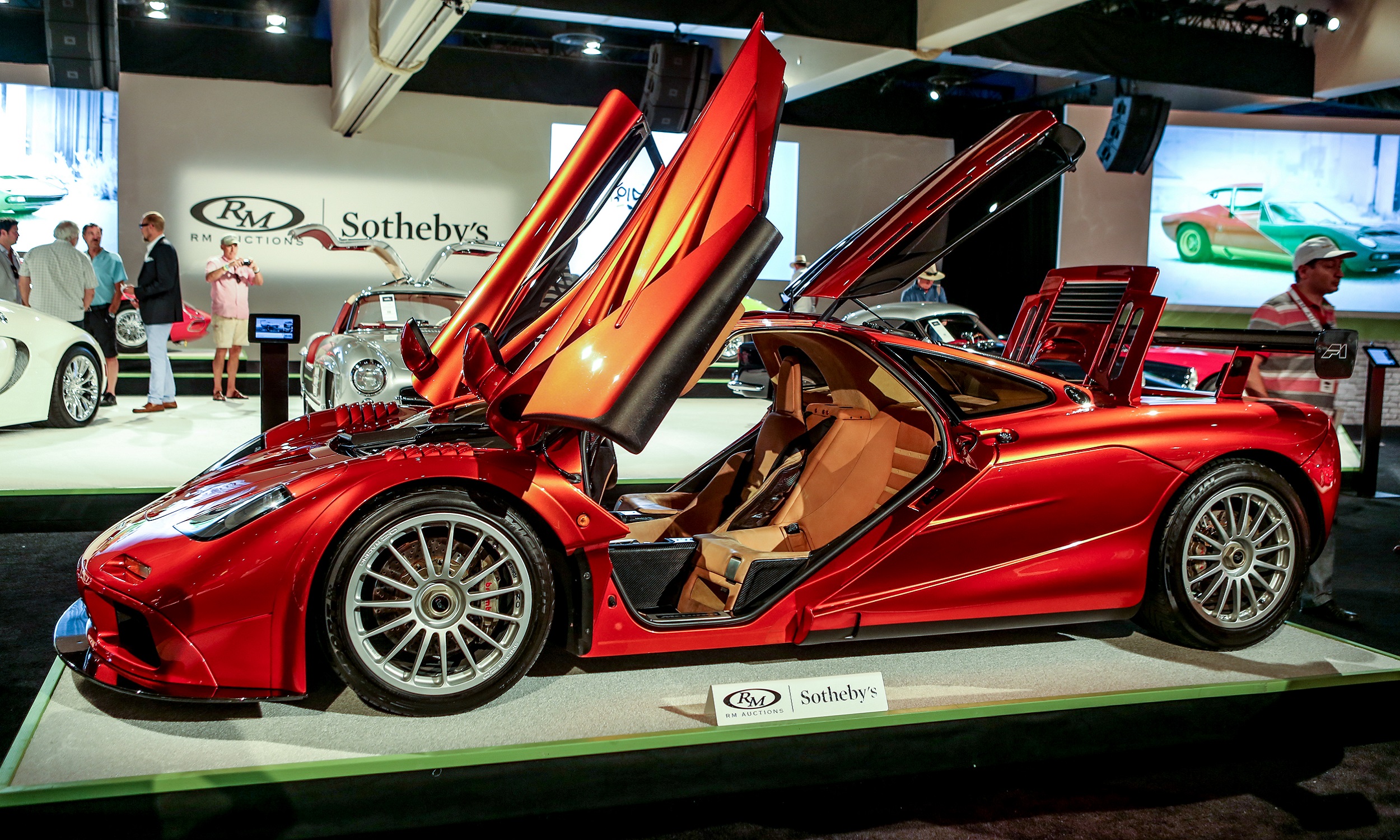 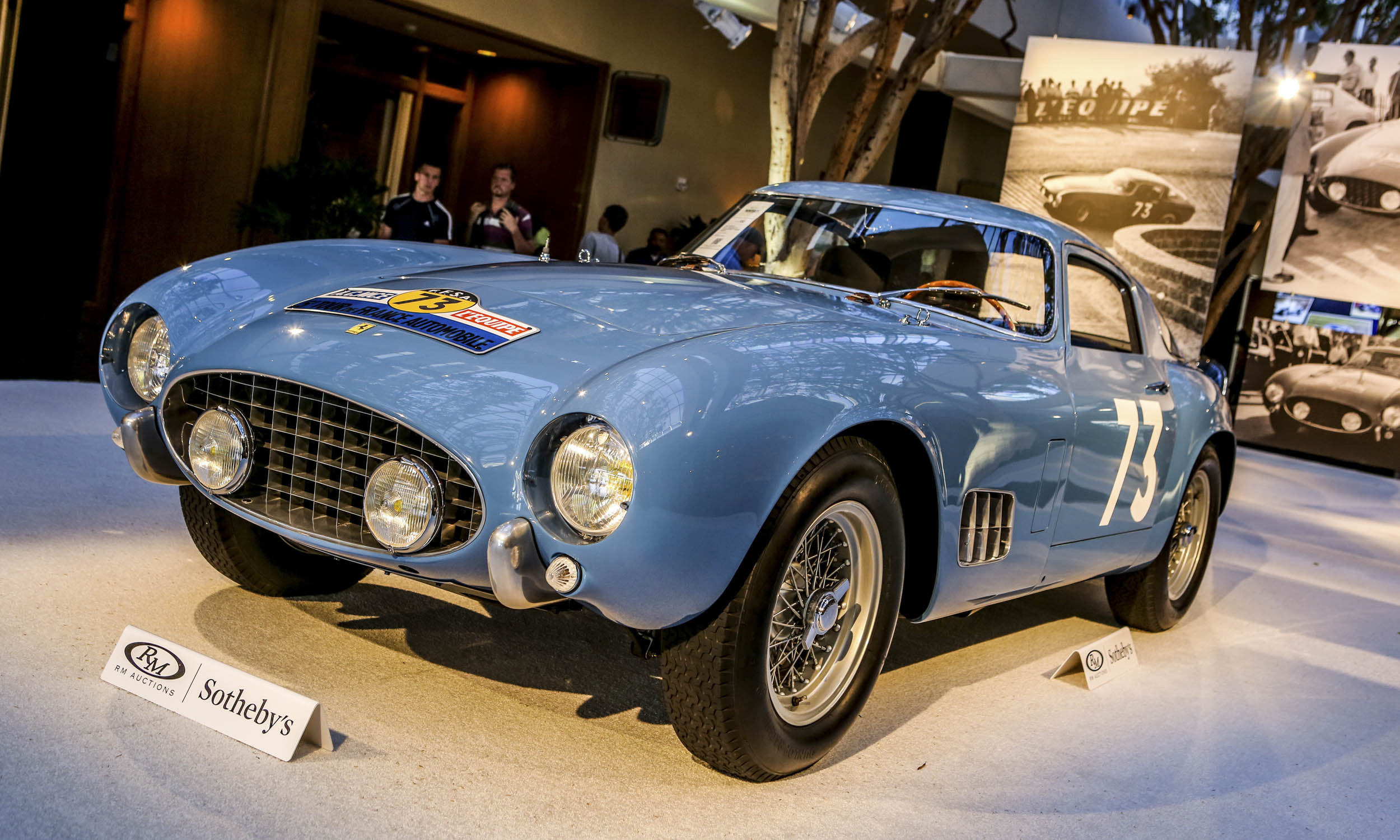 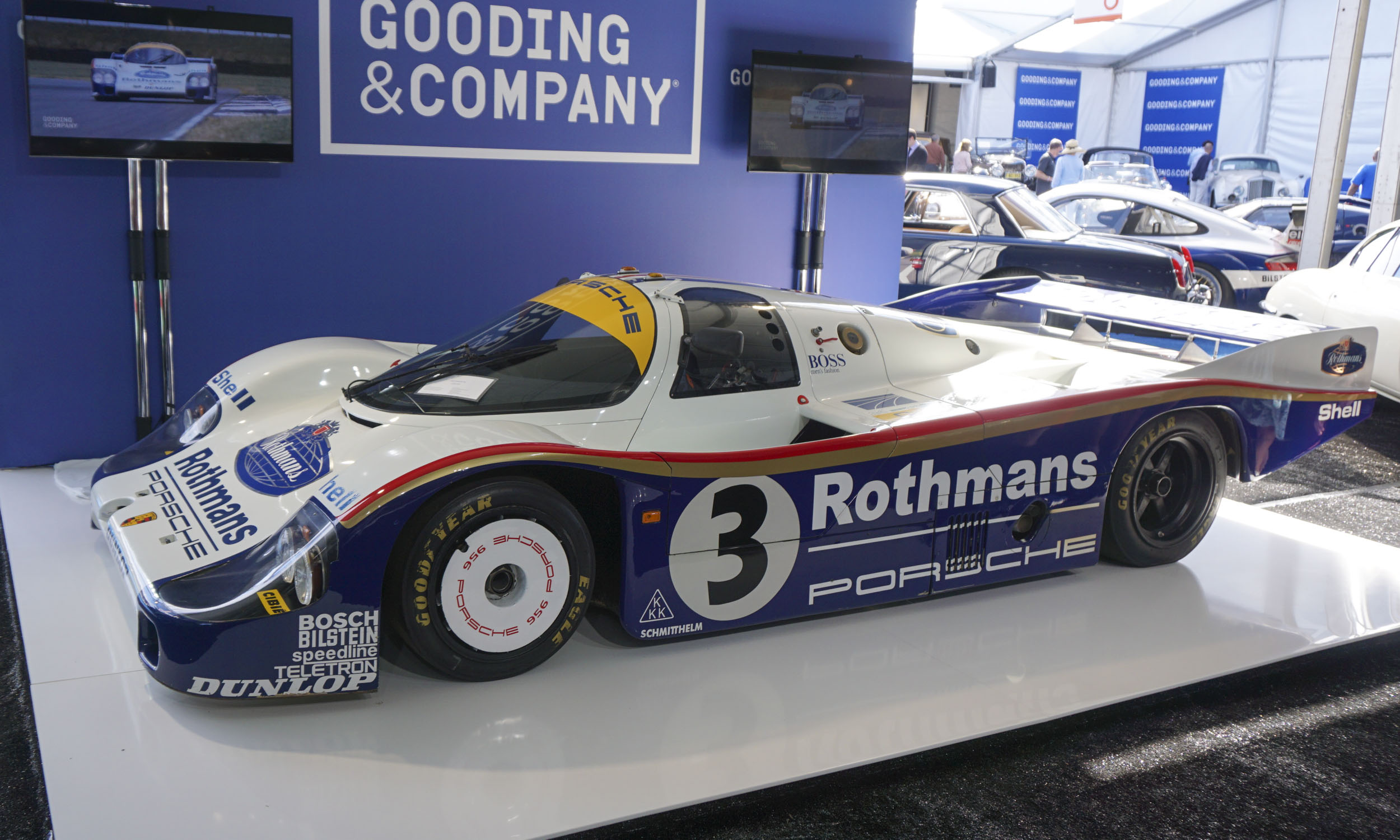 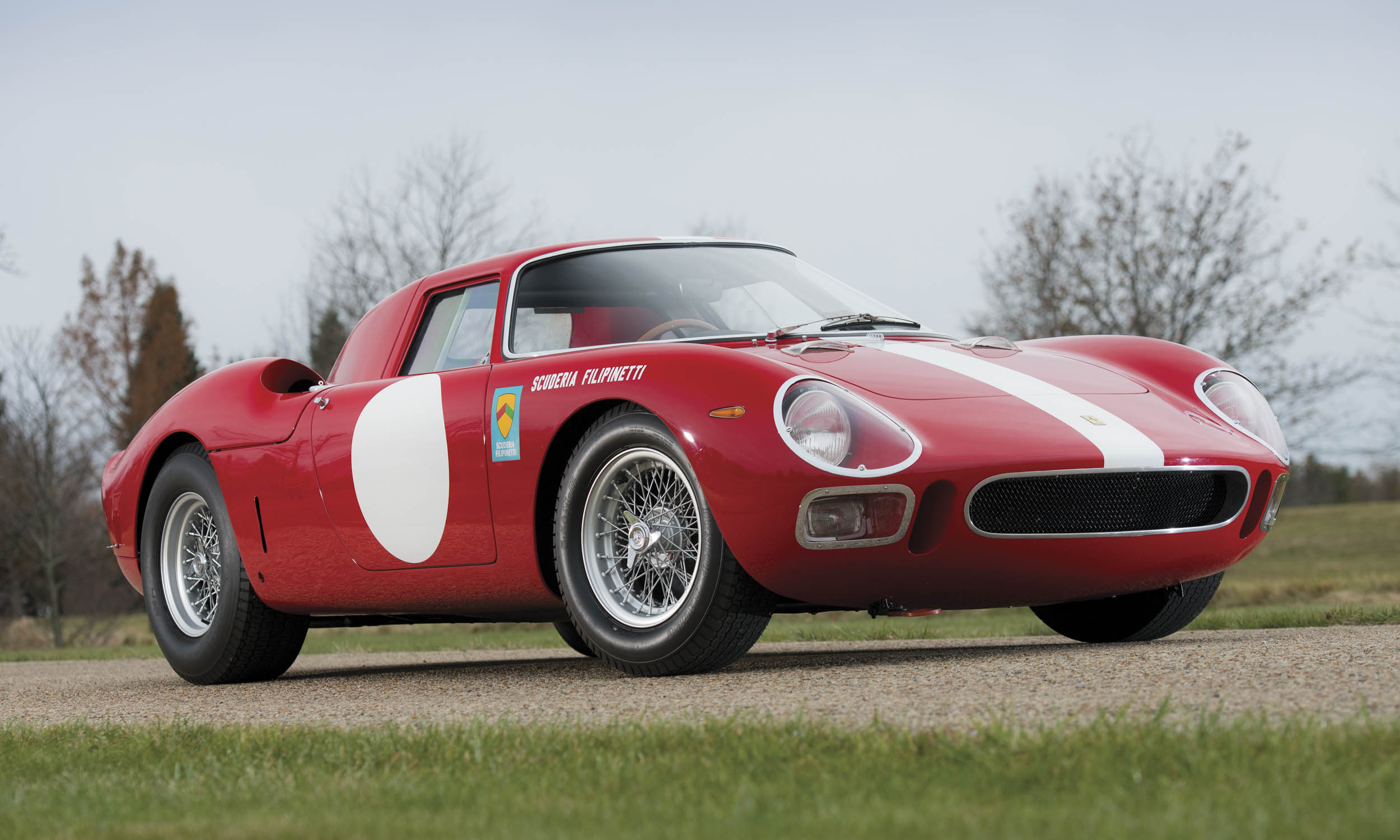 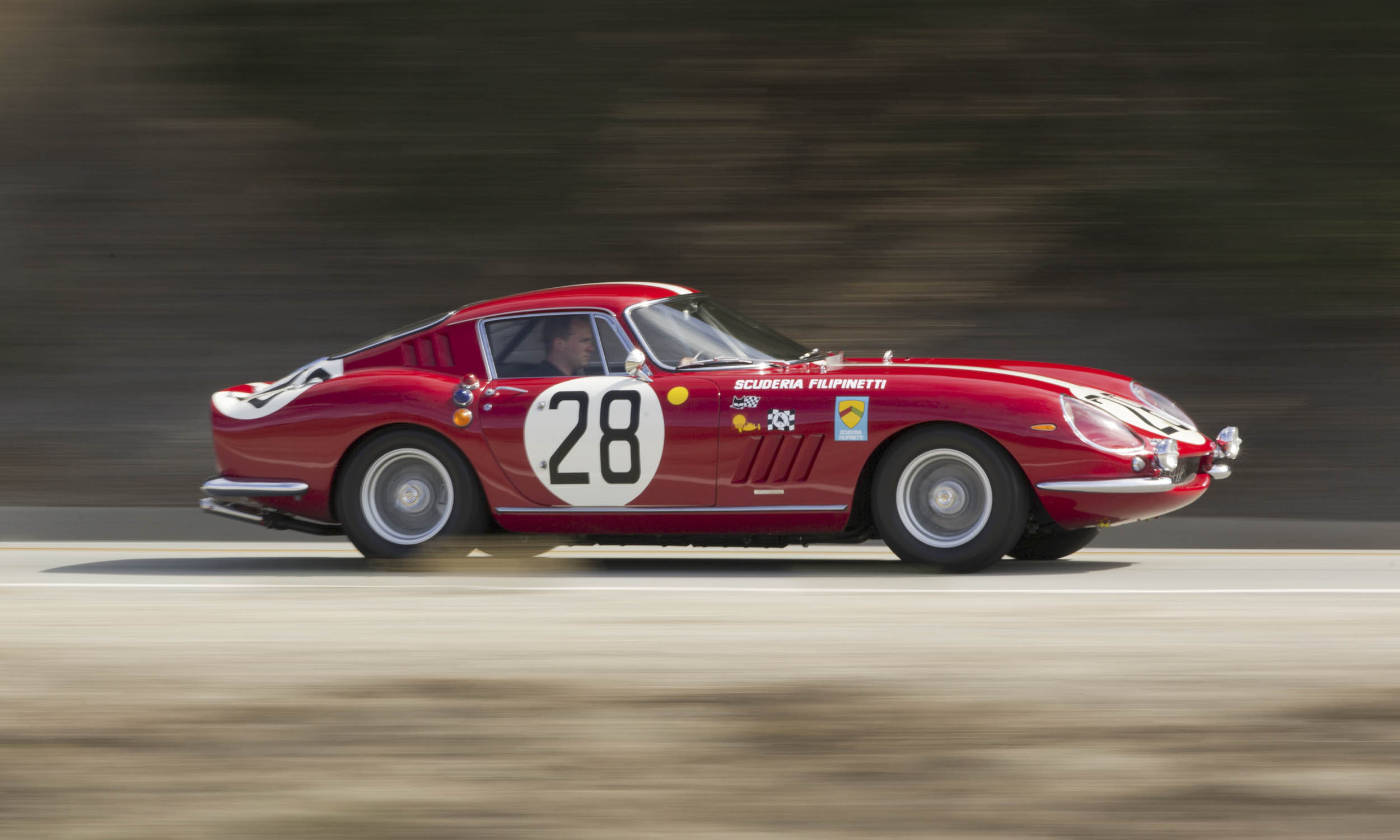