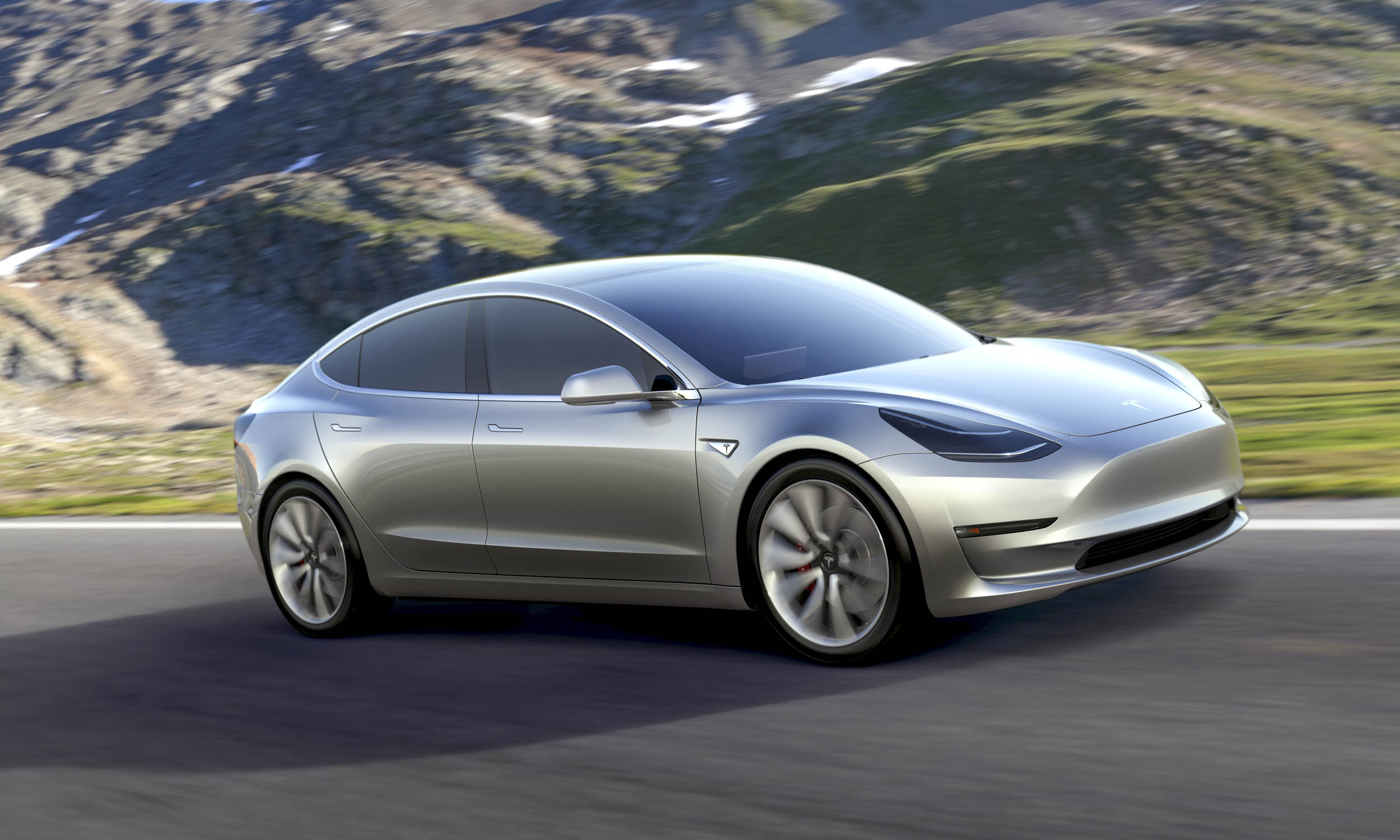 © Tesla Motors
“Affordable” Tesla
We’ve been hearing about an upcoming new, affordable Tesla for several years — and here it is. The Tesla Model 3 is an electric midsize 5-passenger sedan with a starting price of $35,000 before incentives. By comparison, the current Tesla model range — the Model S and Model X — start in the high $70,000 range and increase from there. 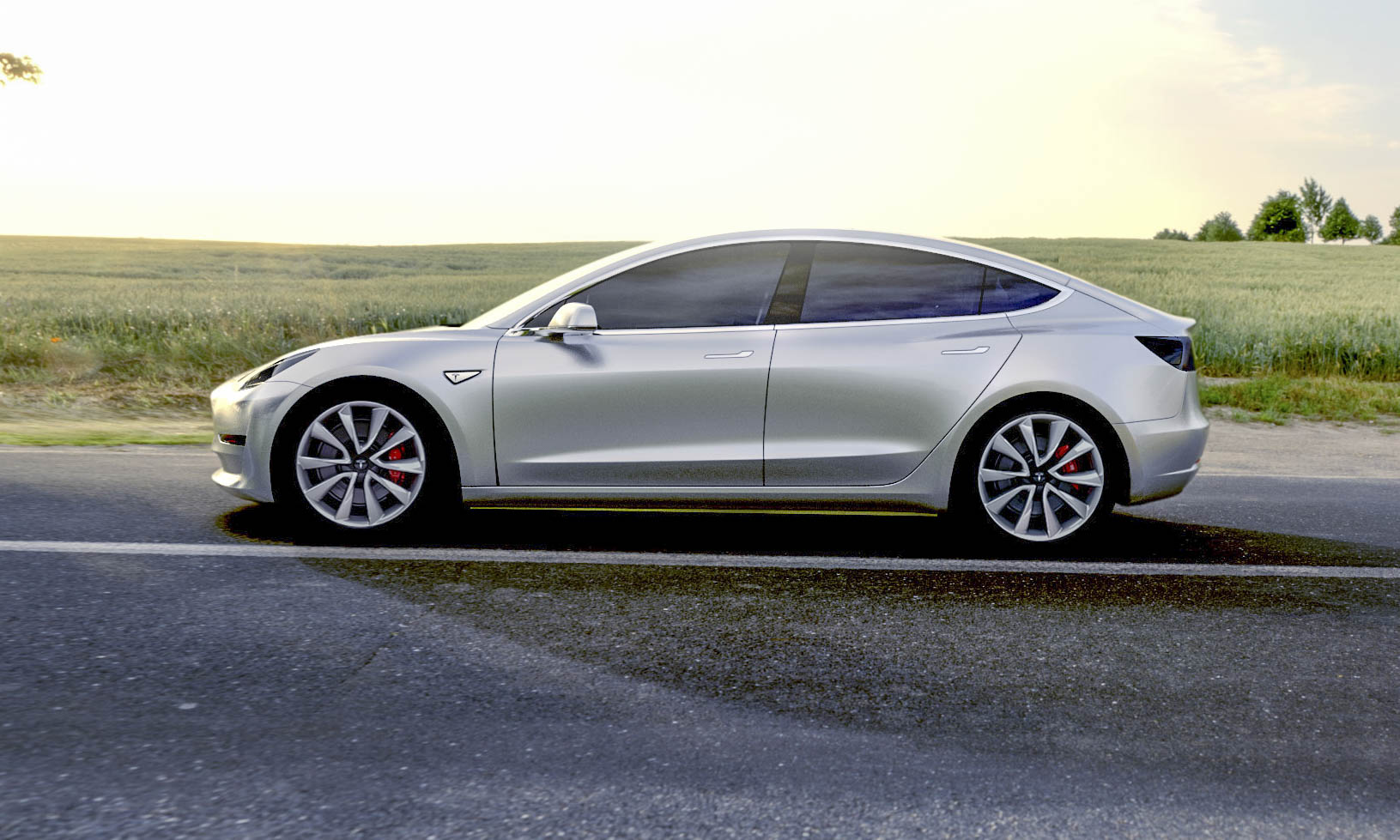 © Tesla Motors
Preorders
Considerable buzz grew around this car leading up to the debut — people lined up outside Tesla showrooms to get on the list to purchase this new — and at that time unseen — Model 3. Tesla claims that more than 115,000 people have already made reservations, each plunking down a $1,000 deposit to secure their place in line for the car. 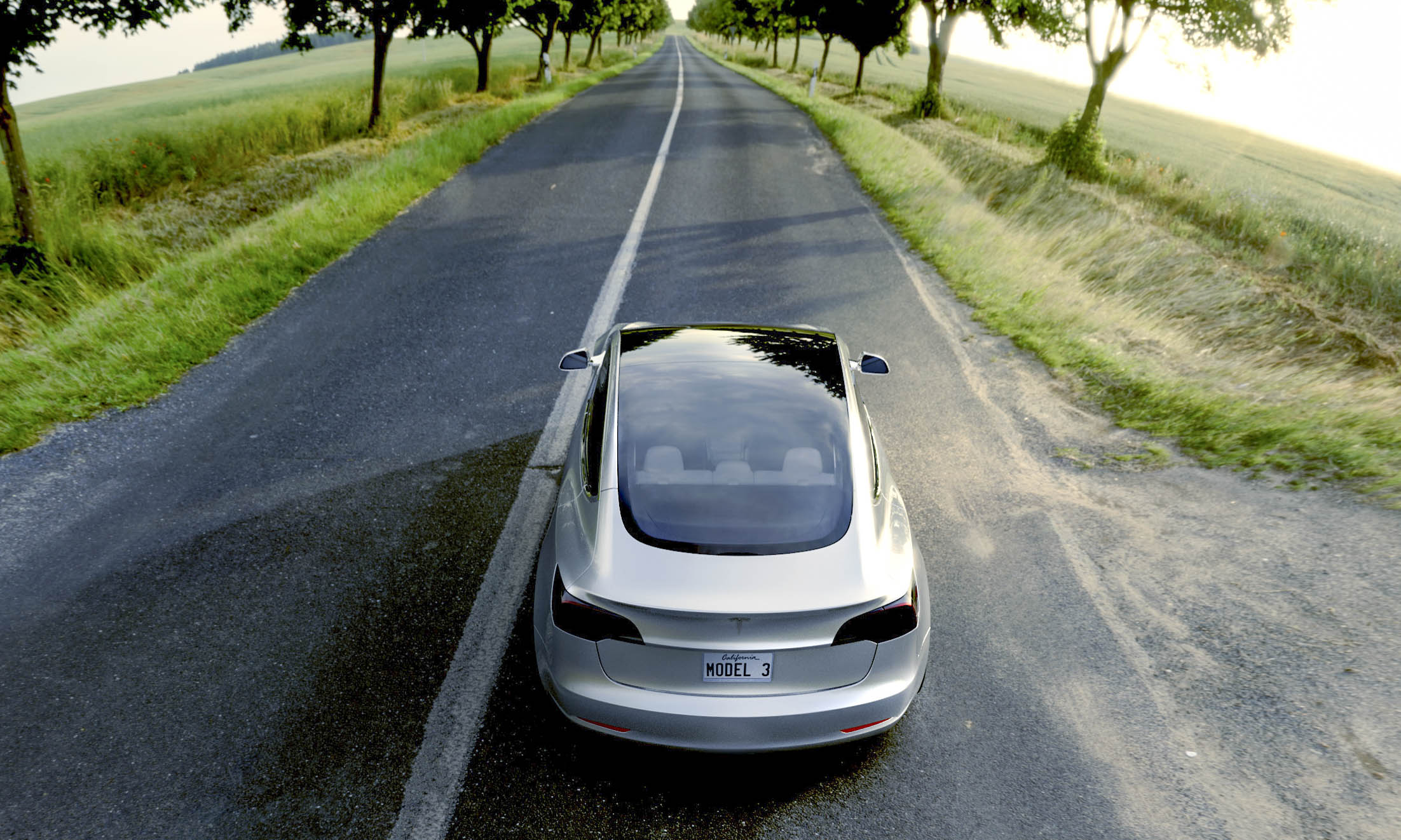 © Tesla Motors
Big Range
Although few details have been released thus far, the Model 3 is expected to deliver impressive stats similar to its older siblings — zero to 60 mph in less than 6 seconds and, more importantly, it should be able to cover about 215 miles between charges. Aside from other Teslas, this is double the range of just about any other electric car currently on the road. 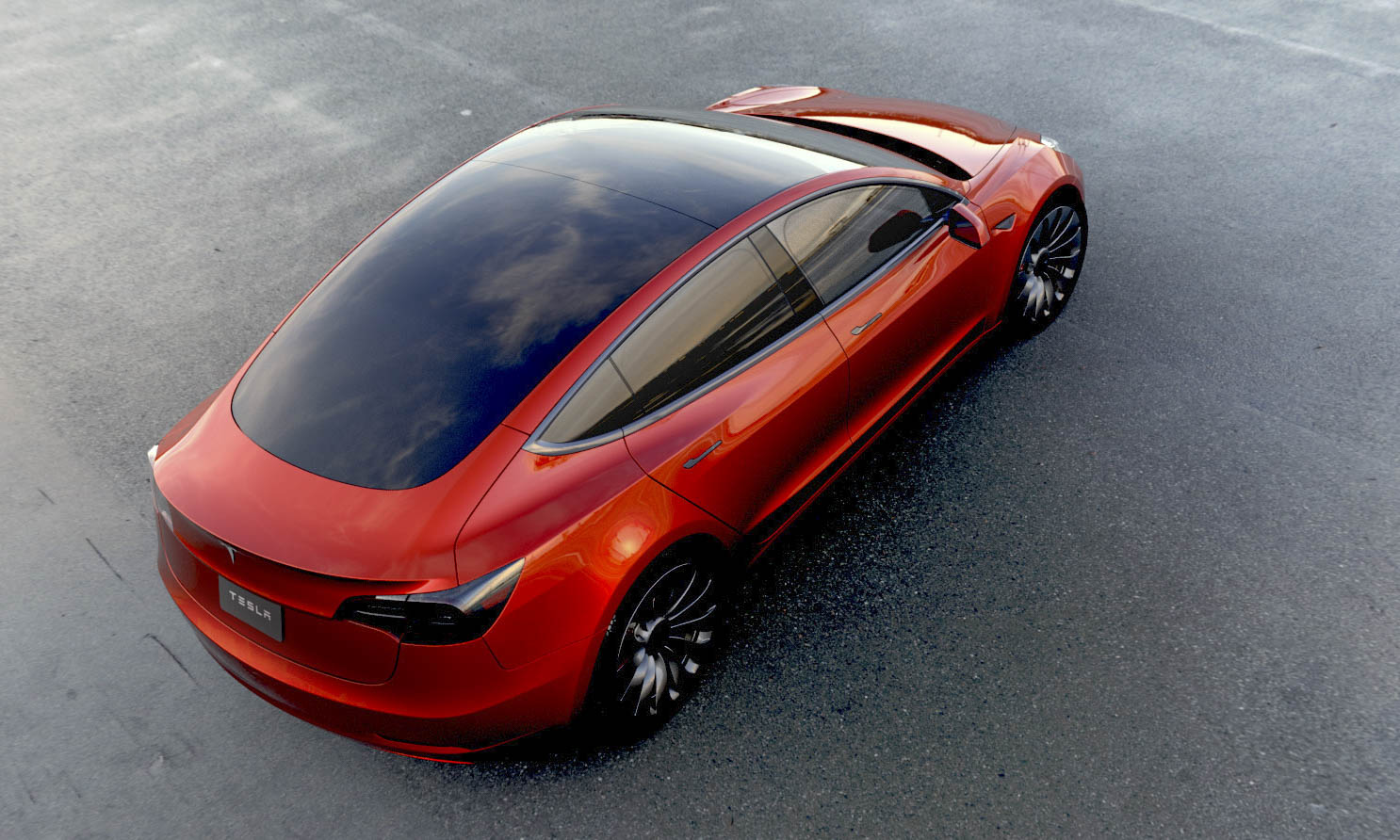 © Tesla Motors
Hatch Styling
The sedan has a hatchlike style to it, with lines similar to both Model S and Model X. The simple, clean interior keeps focus on a very large display screen in the center of the dashboard. 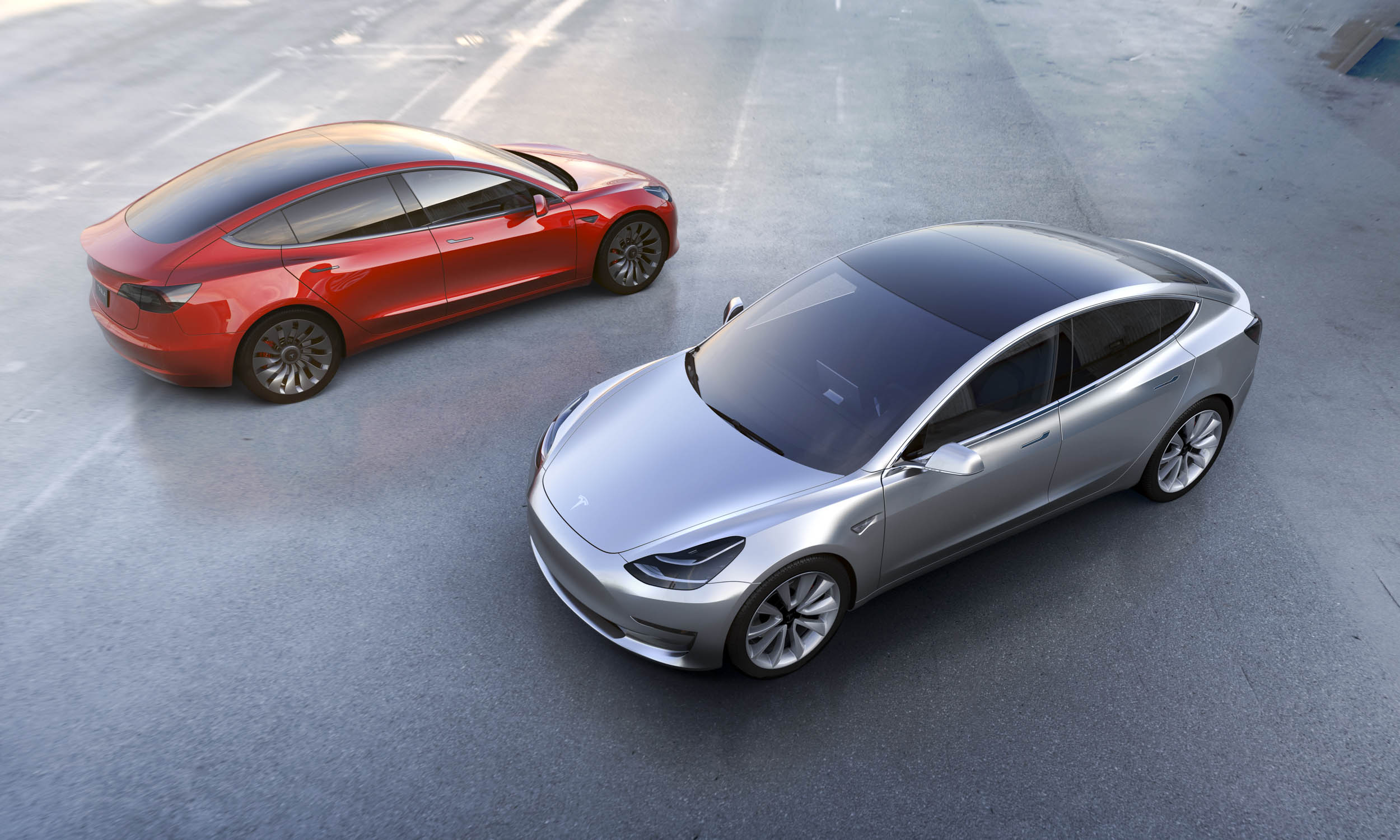 © Tesla Motors
More Versions, More Power
Although no specific details were released about the car at the reveal, Tesla CEO Elon Musk dropped hints that there will be higher-powered versions coming as well, and — like the Model S — all-wheel drive will also be an option. 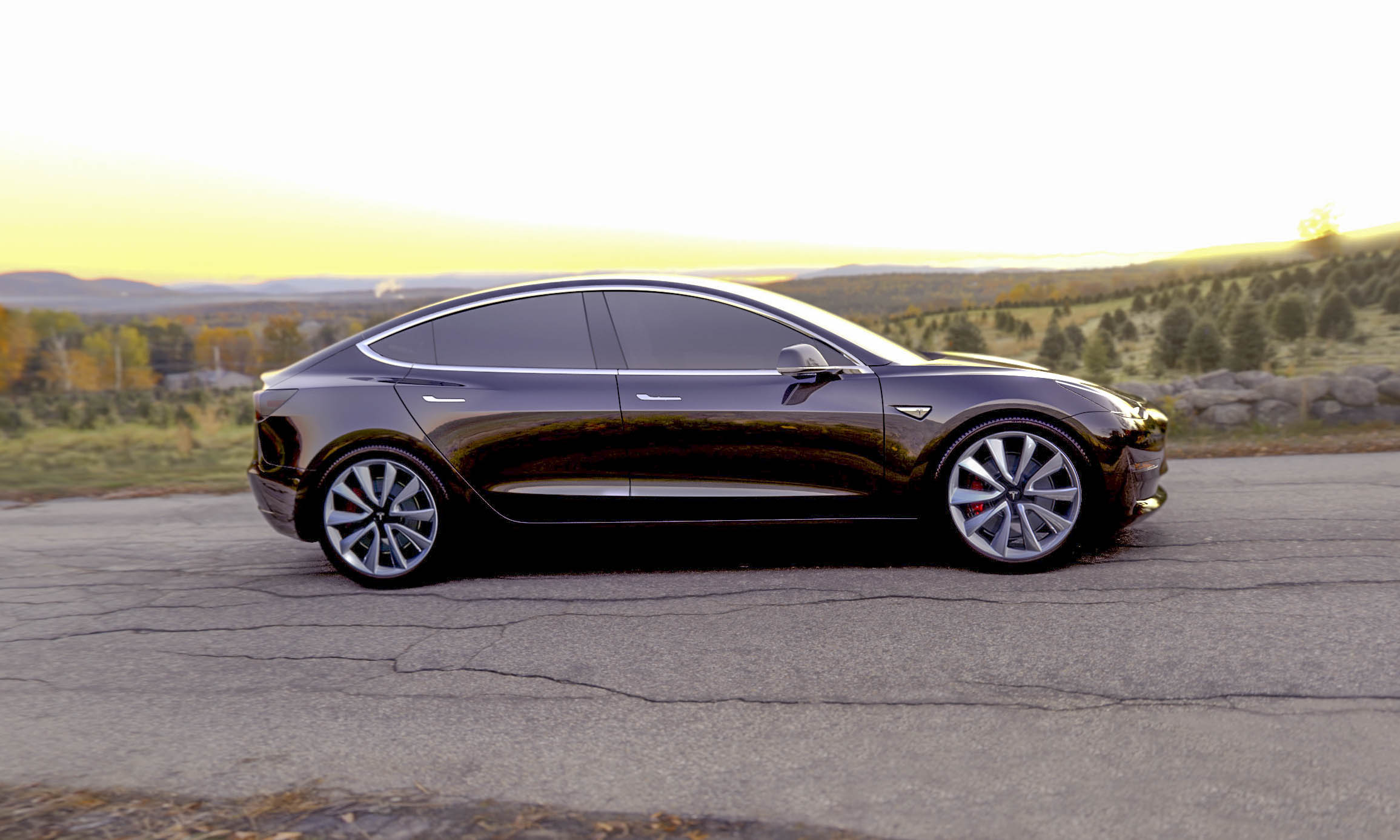 © Tesla Motors
Production Plans
The Model 3 should go into production at the end of 2017, with a production target of 500,000 vehicles per year, according to Tesla. Fair warning though — Tesla has missed planned production dates in the past, so it won’t be much of a surprise if the Model 3 isn’t rolling on roads until sometime in 2018.