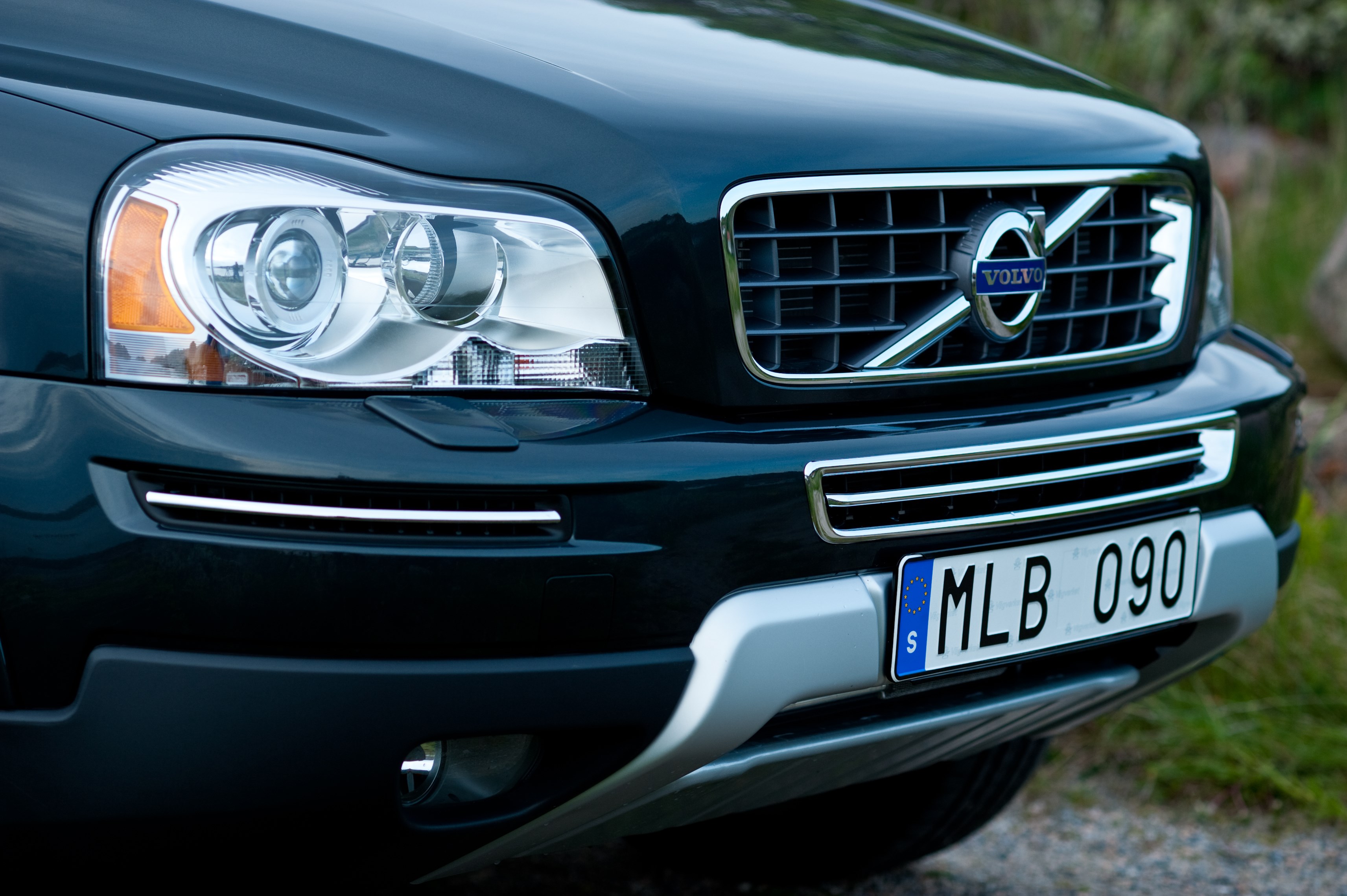 Safest Cars
Safety is one of the most important attributes shoppers consider when purchasing a car, and crash-test results have become a crucial part of the shopping process. But crash ratings from lab tests may not tell the whole story. The Insurance Institute for Highway Safety recently compiled statistics about driver deaths in late-model vehicles. With new safety technology and better car designs, the number of fatal crashes has dropped by more than one-third in the last three years. The goal, of course, is the elimination of driver fatalities, and for 2011 vehicles there were nine vehicles that achieved this mark. Perhaps no surprise — two-thirds of those were SUVs.
A few notes about the study: The following data represents 2011 models; however, stats from as far back as model-year 2008 are included if the vehicles weren’t substantially redesigned before 2011.
To make this list, a vehicle must have had at least 100,000 registered vehicle years of exposure during 2009-12, or at least 20 driver deaths. Fatality counts are taken from the federal Fatality Analysis Reporting System. Registration data comes from R.L. Polk & Co. Here are the vehicles with the lowest driver death rates: 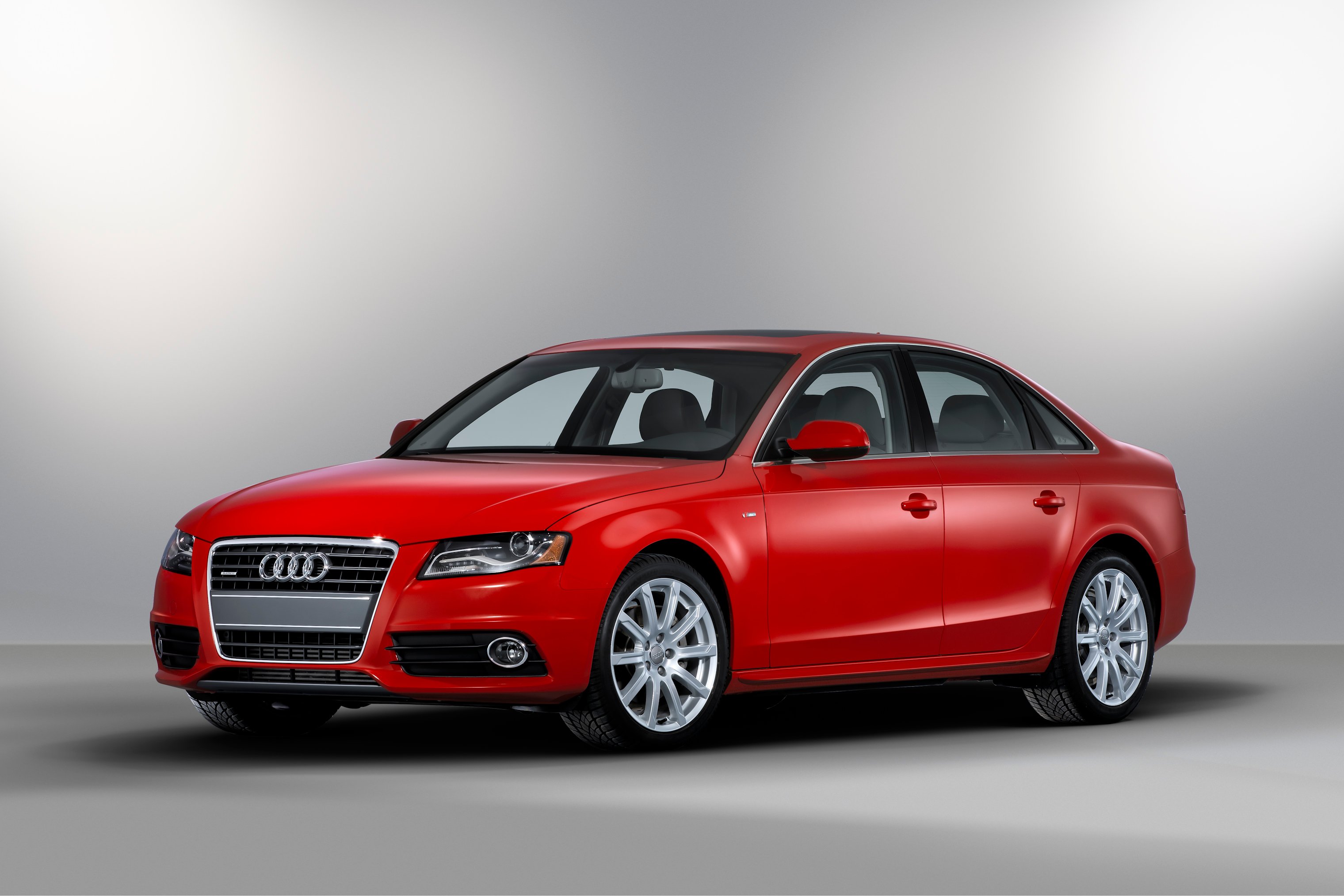 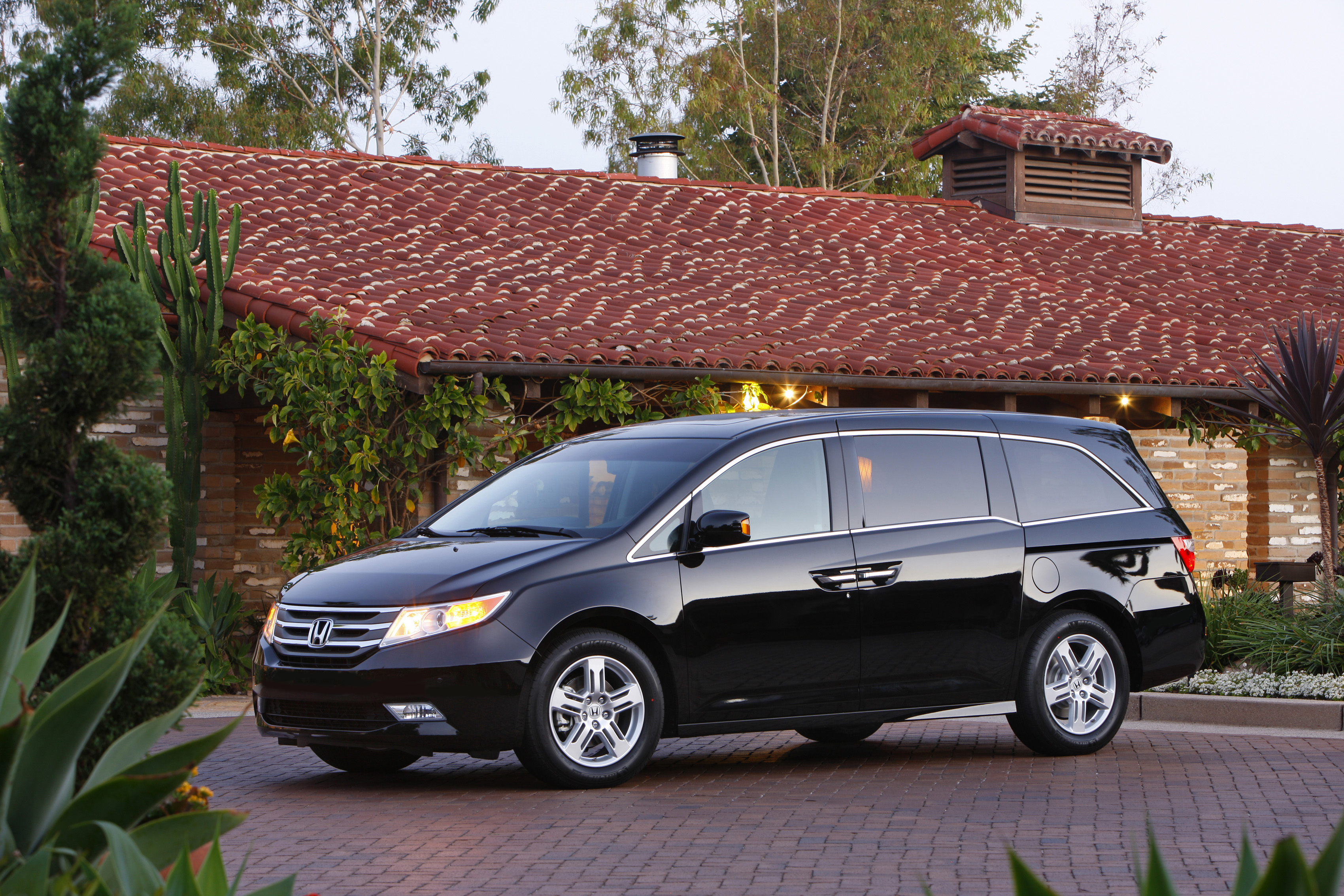 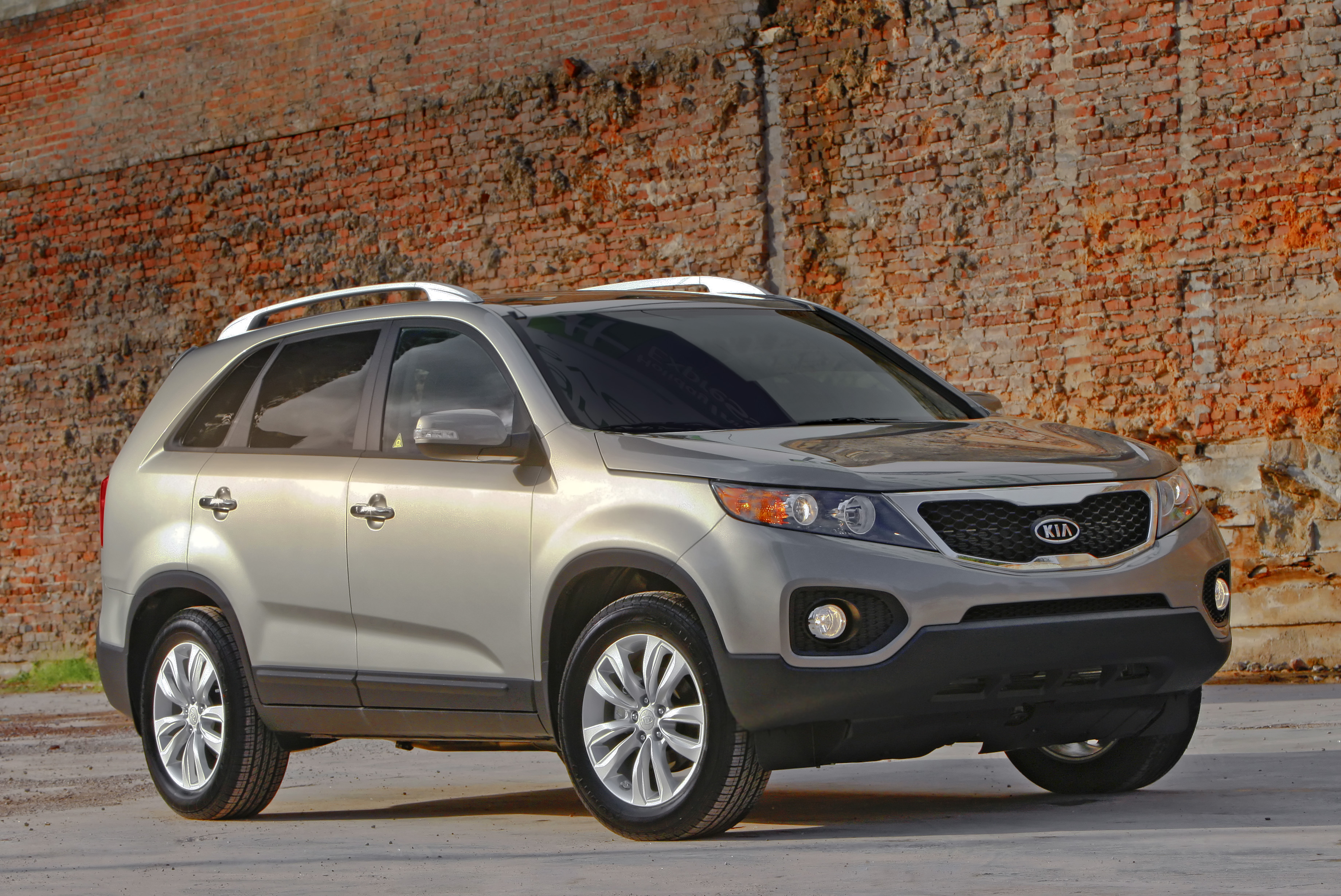 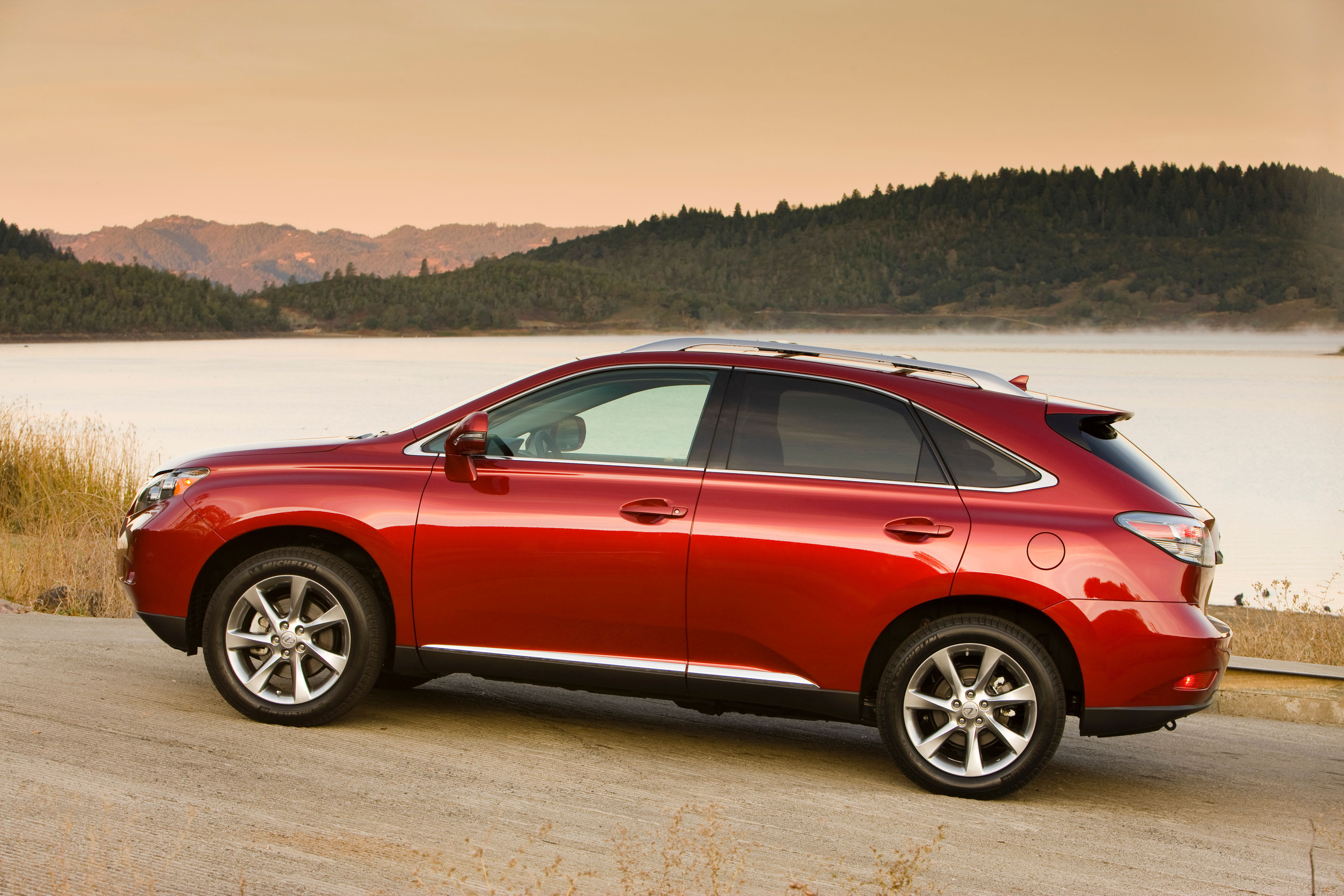 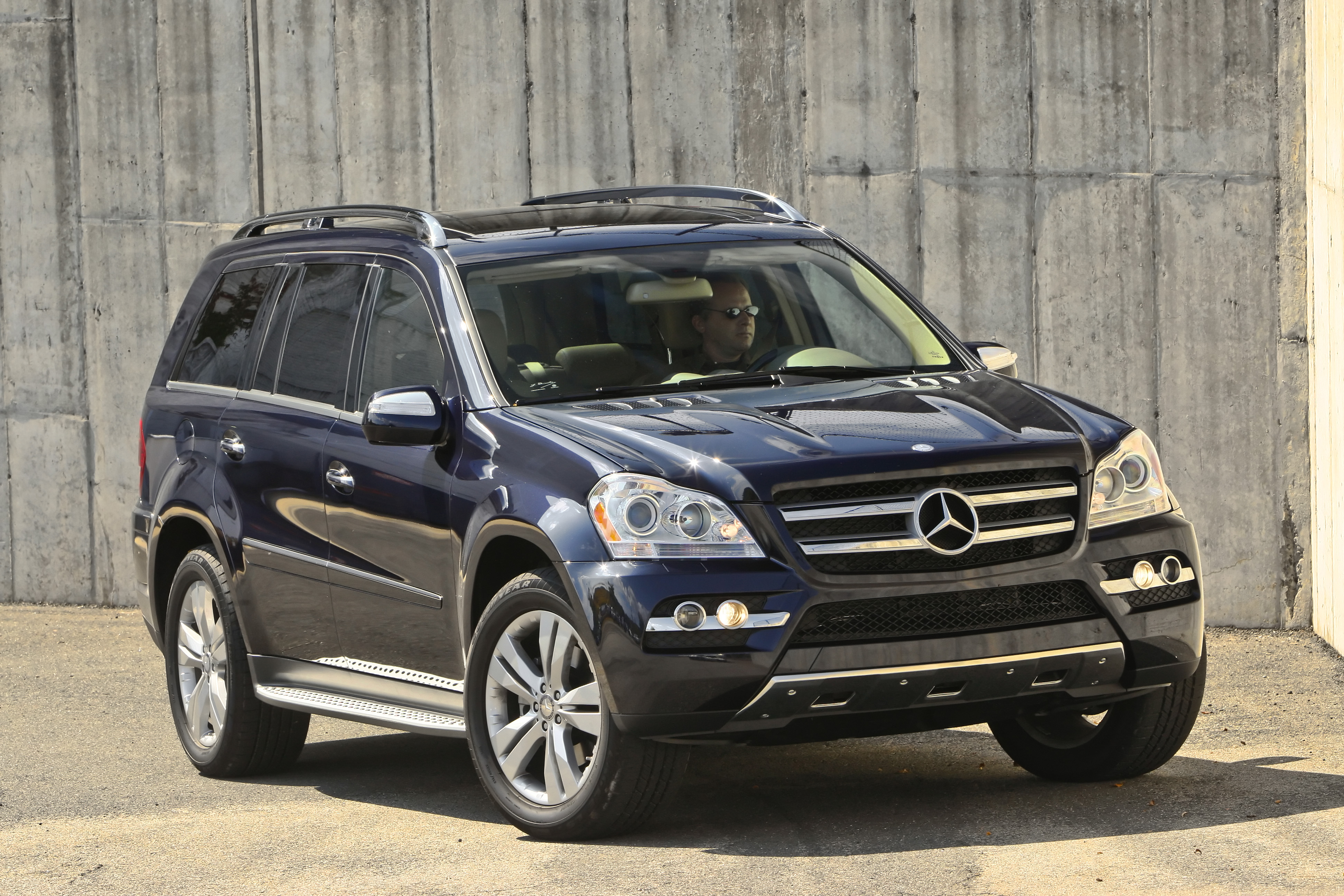 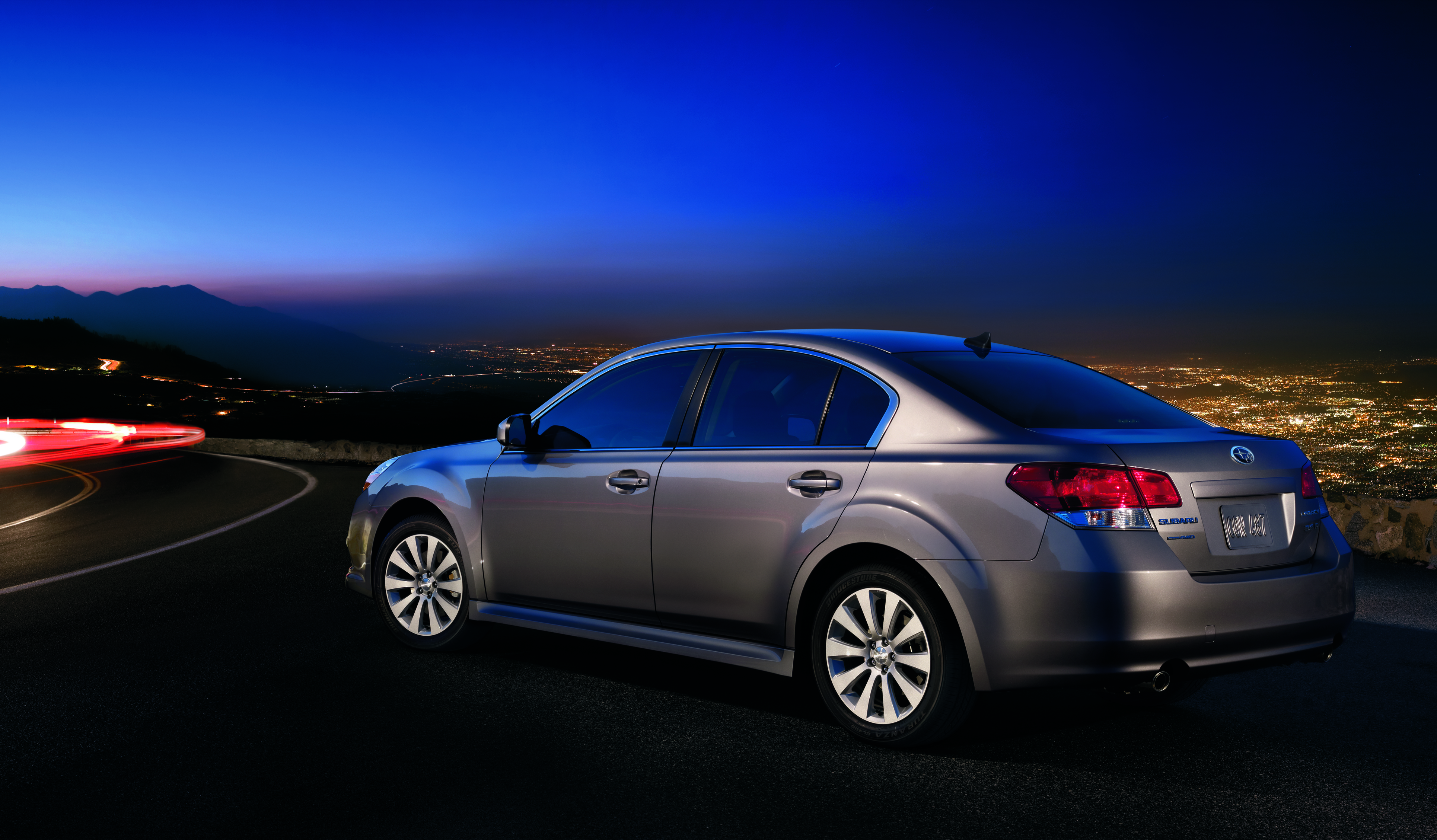 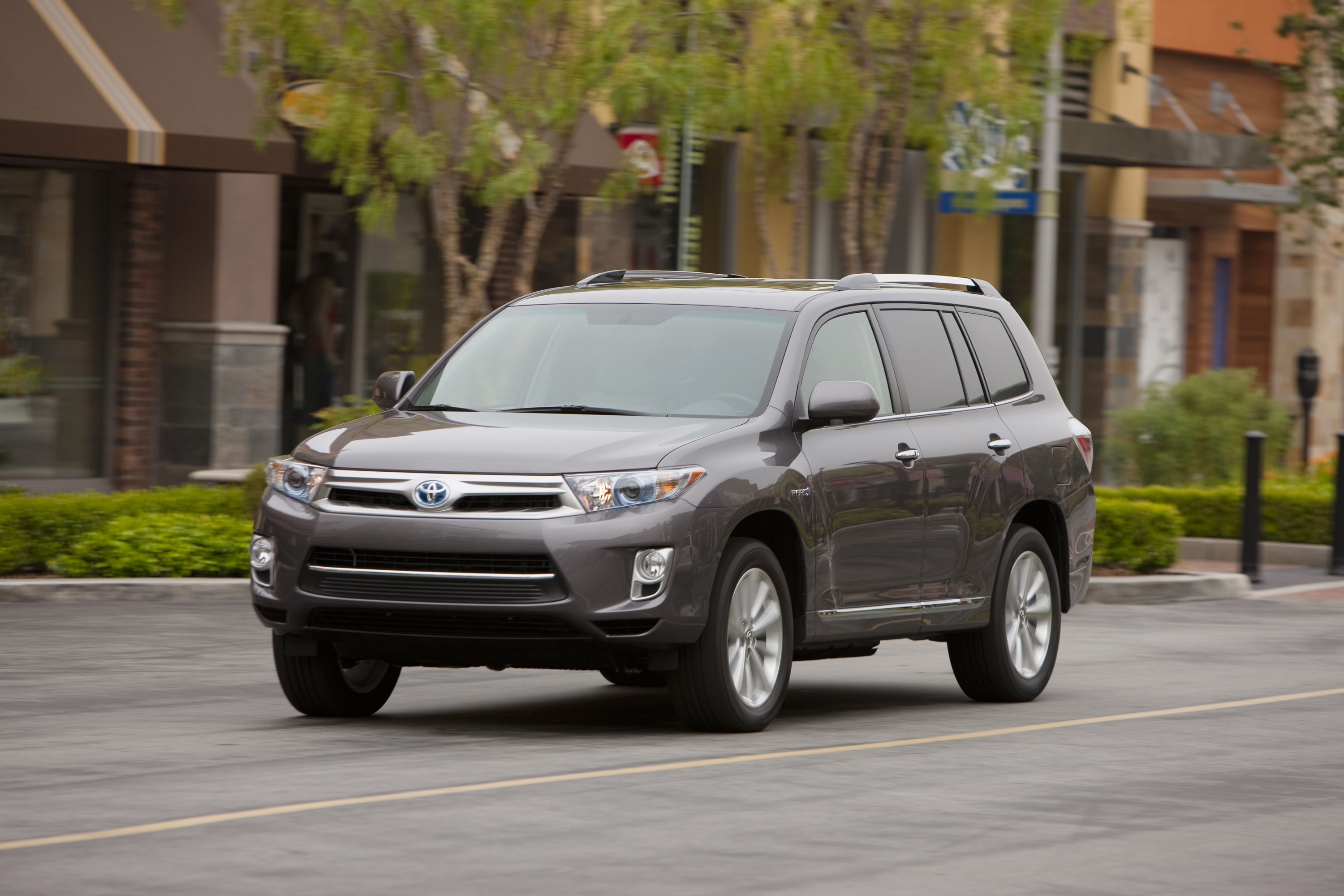 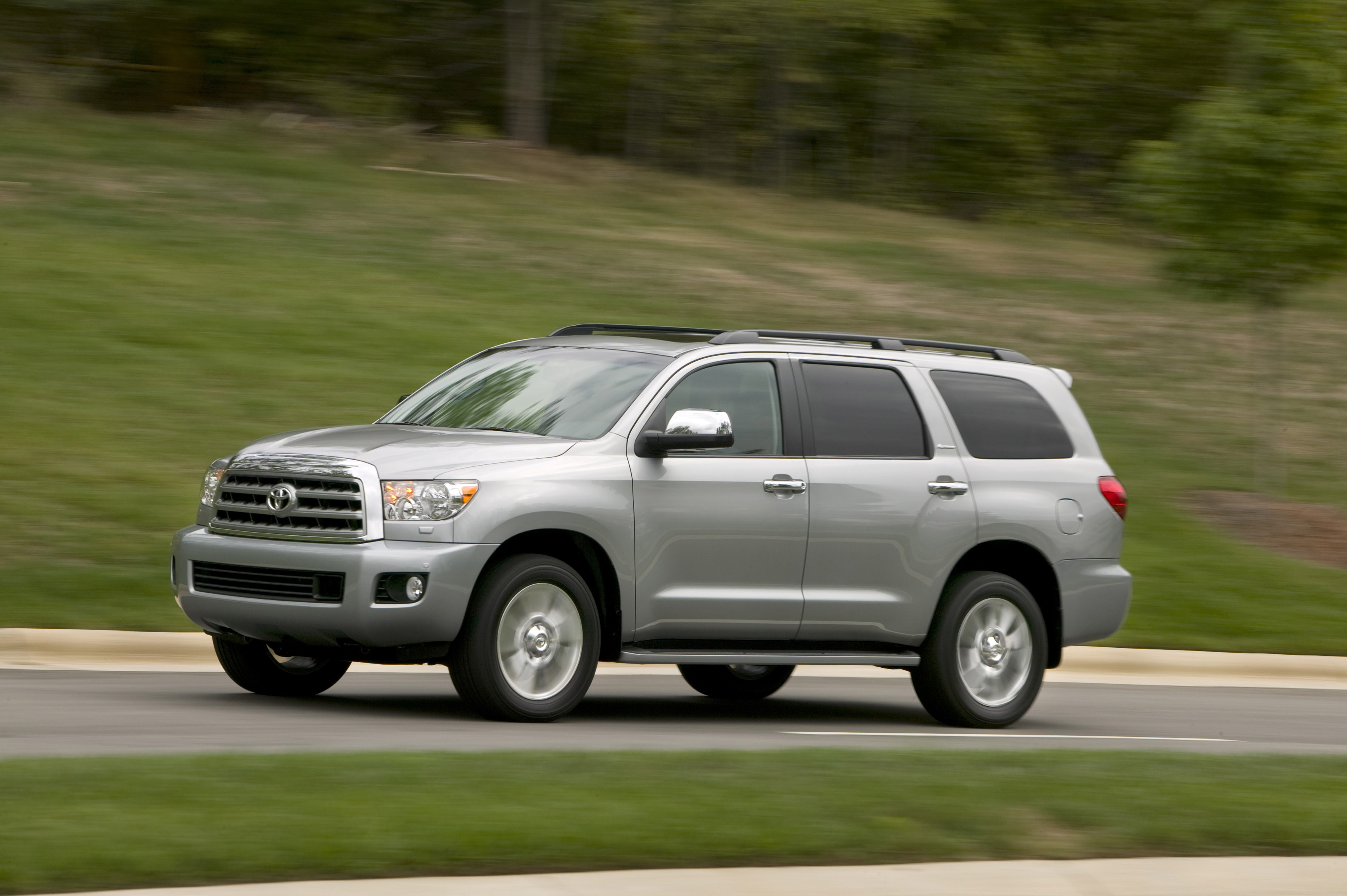 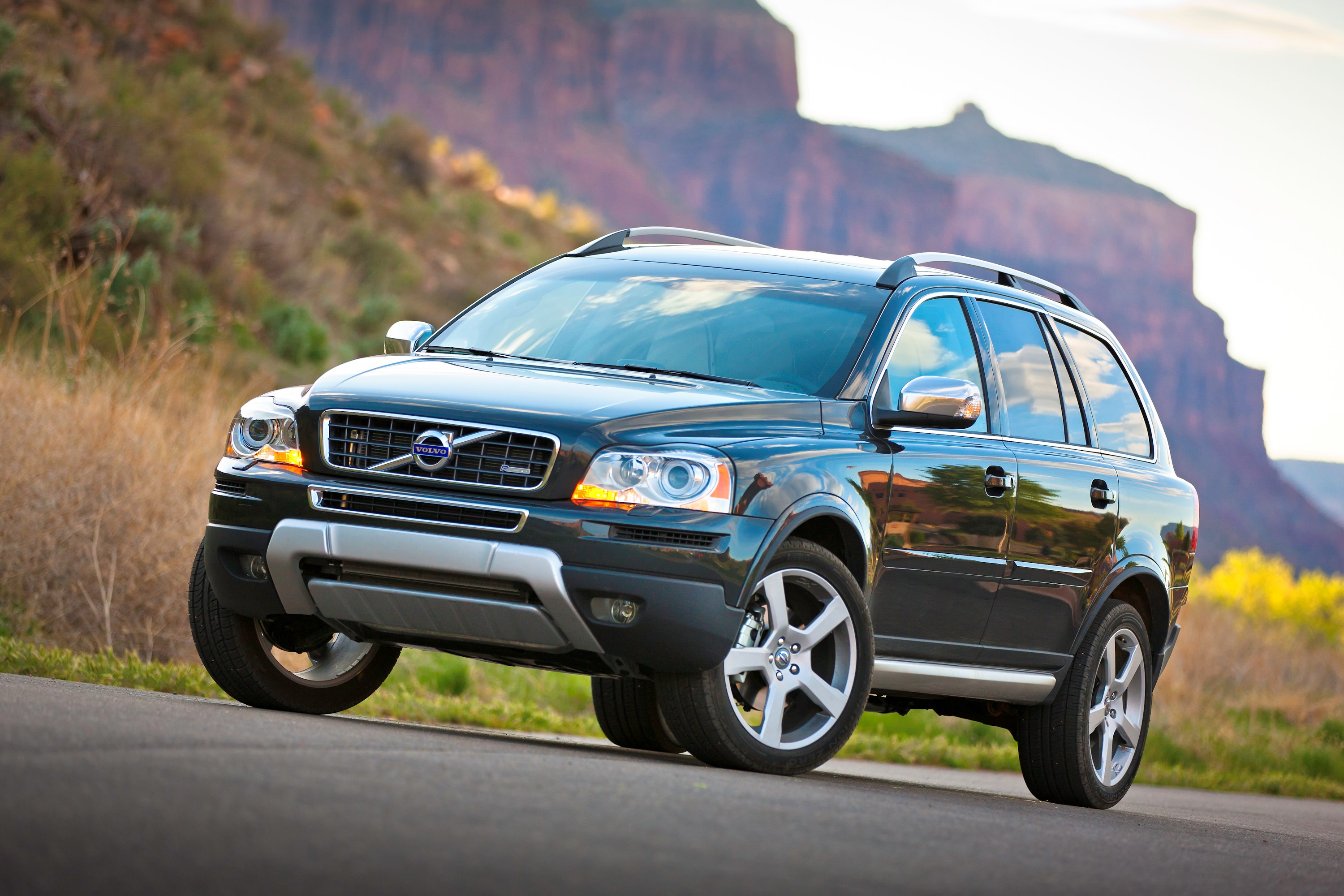 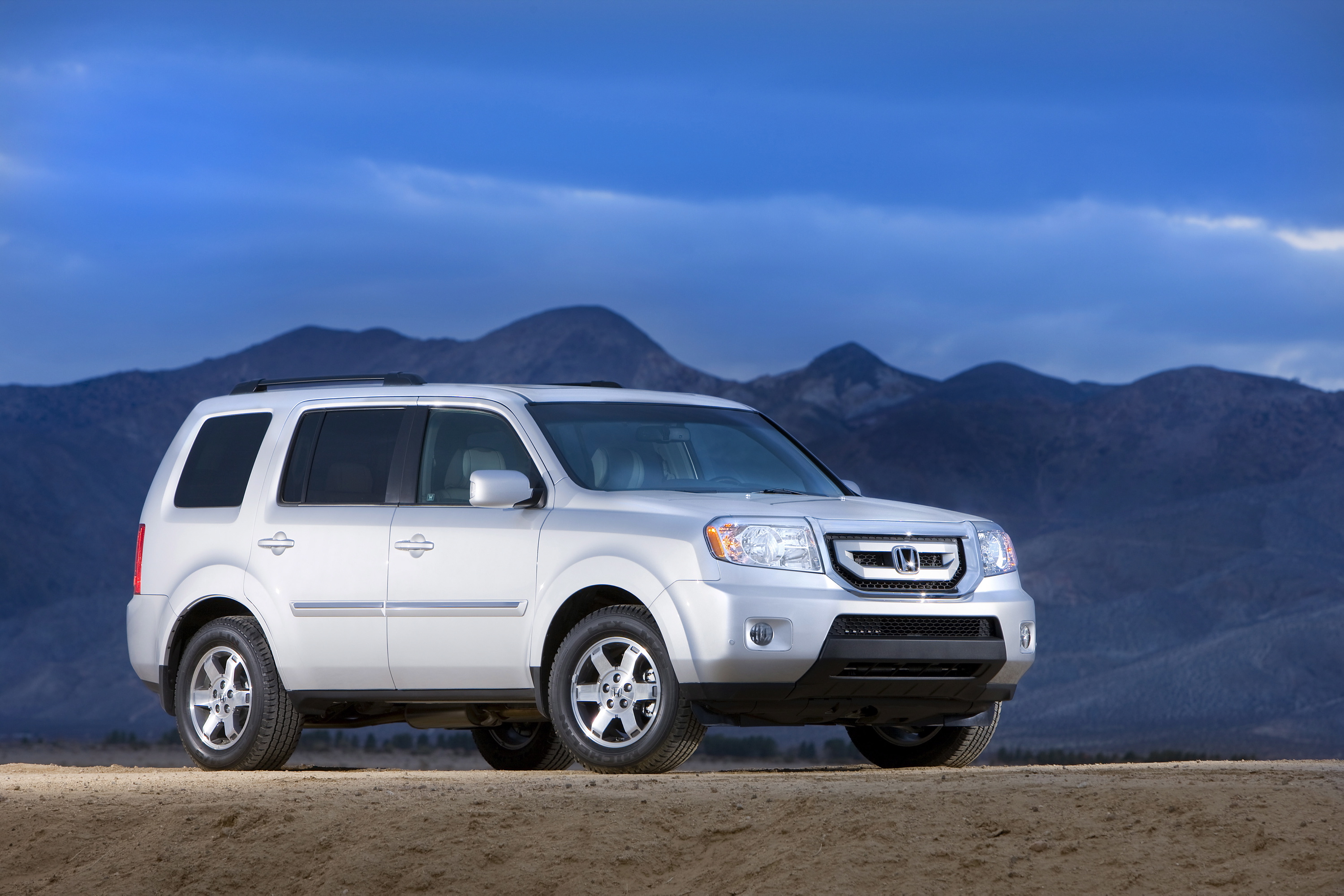 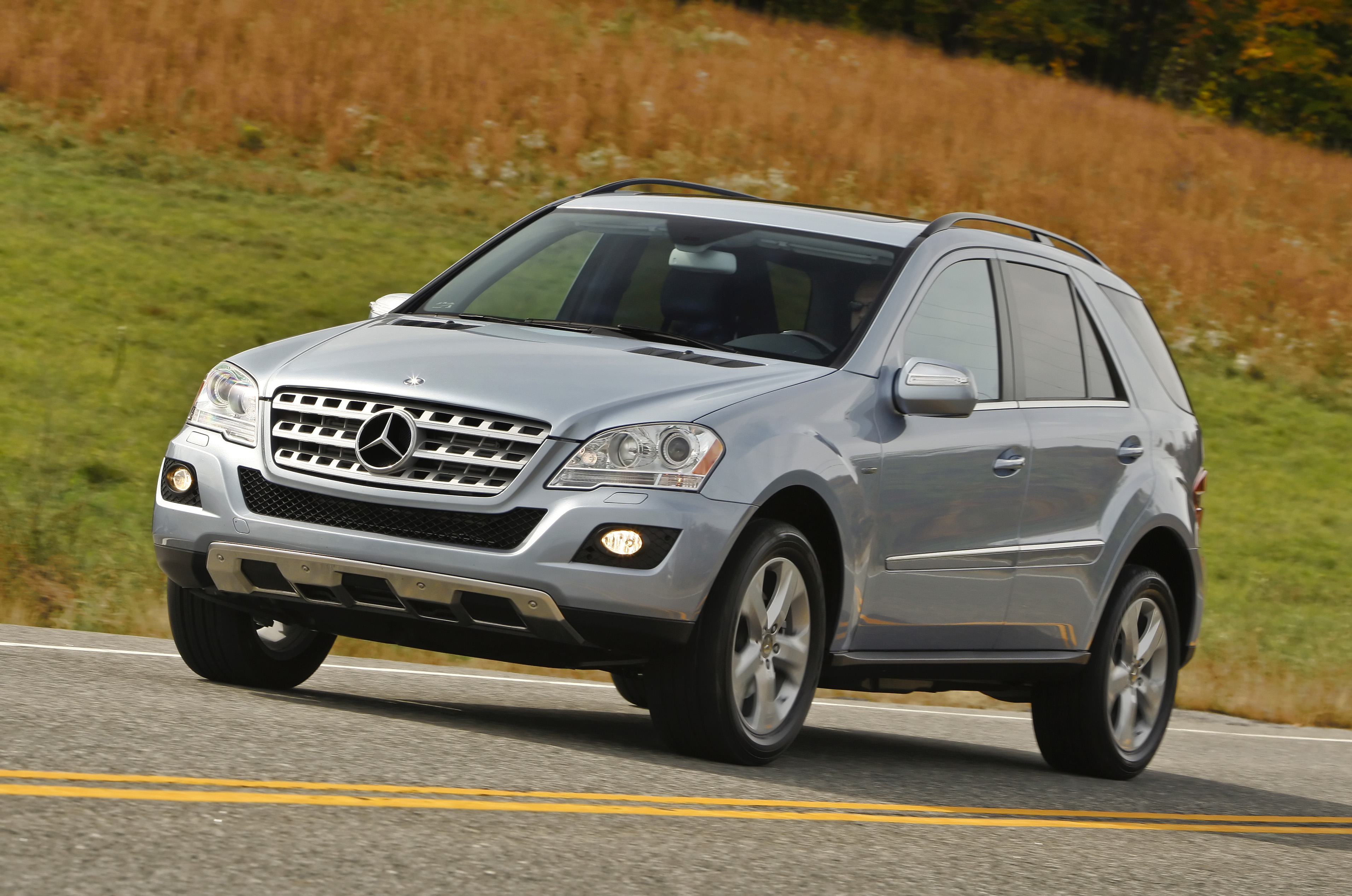 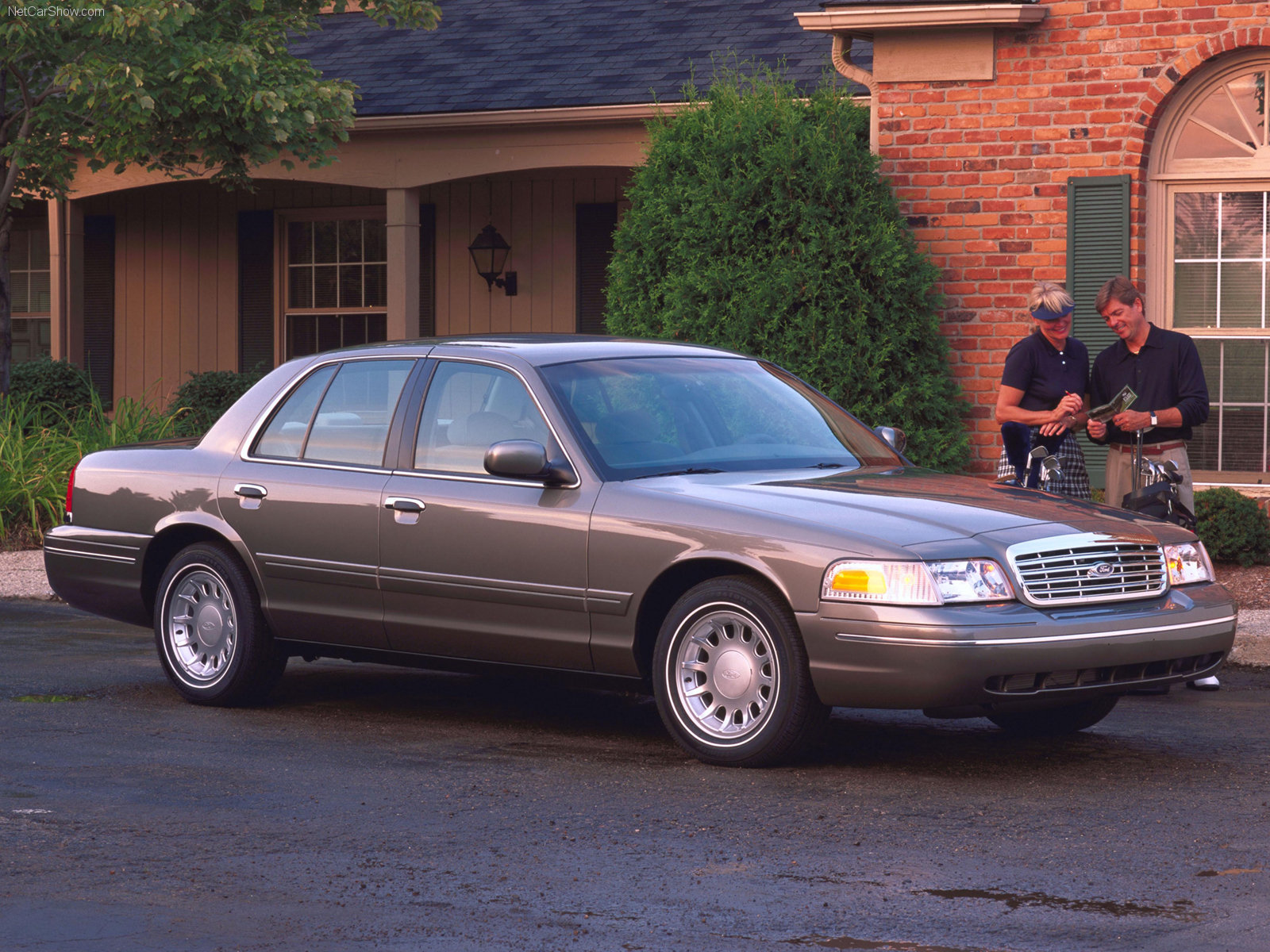 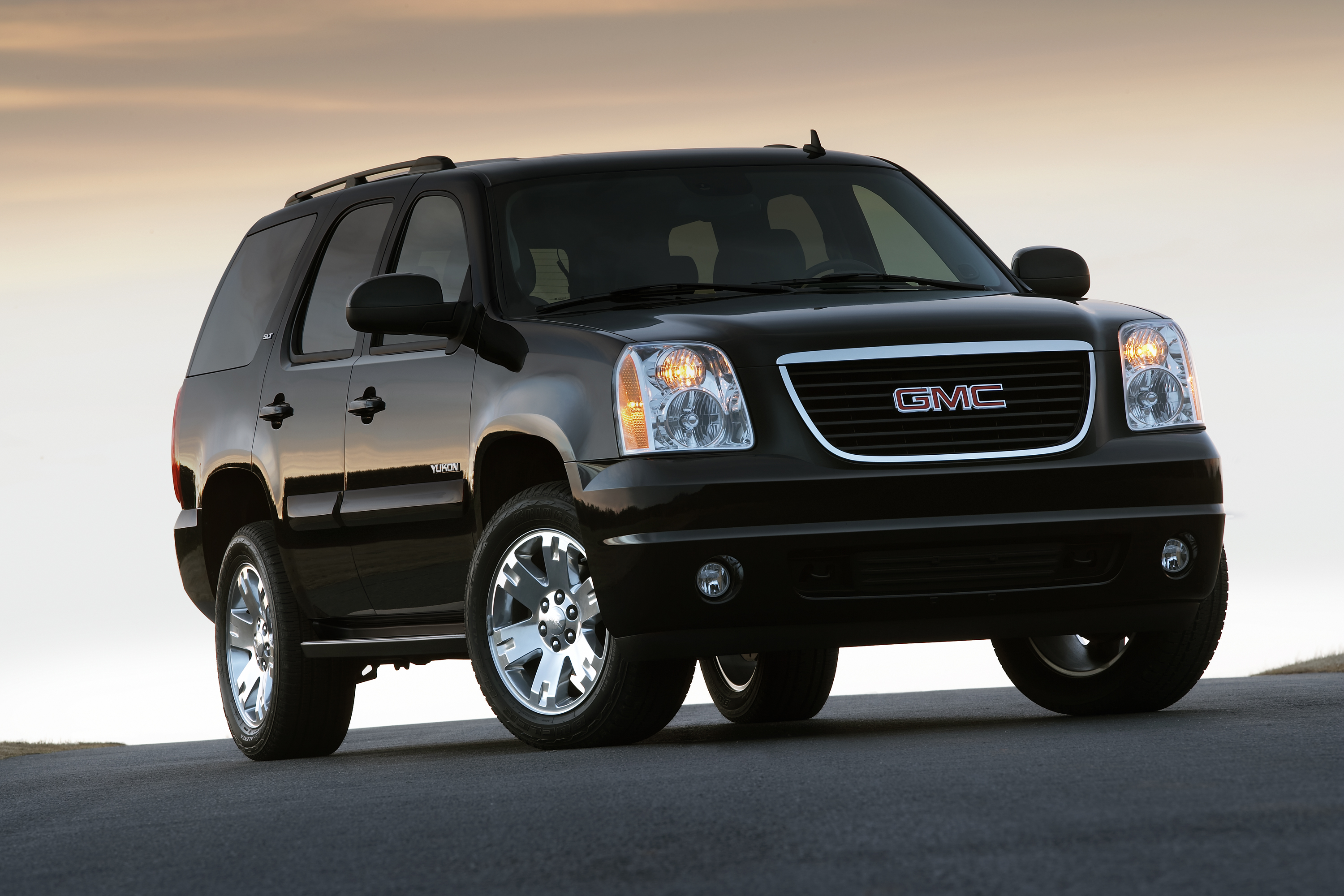 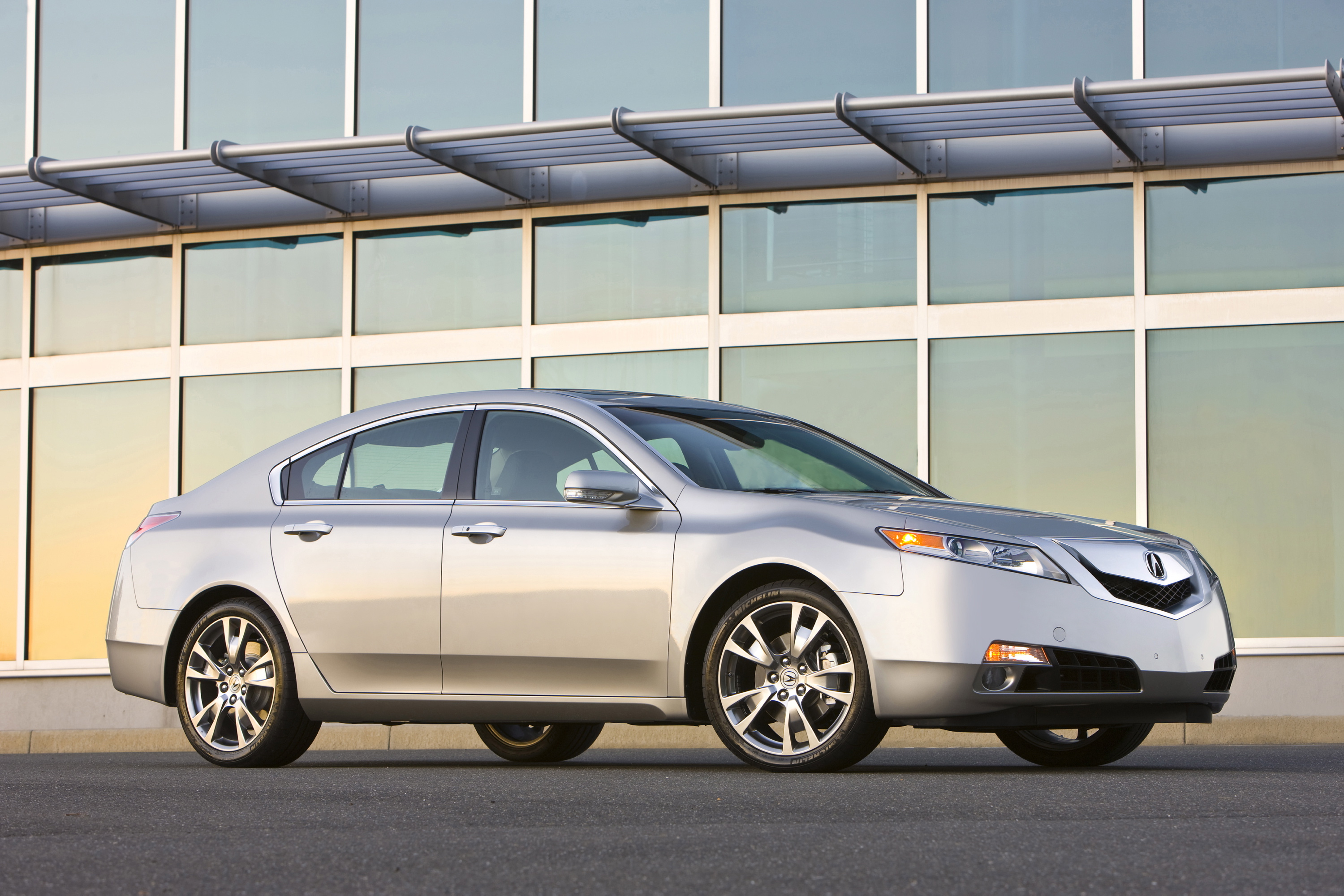 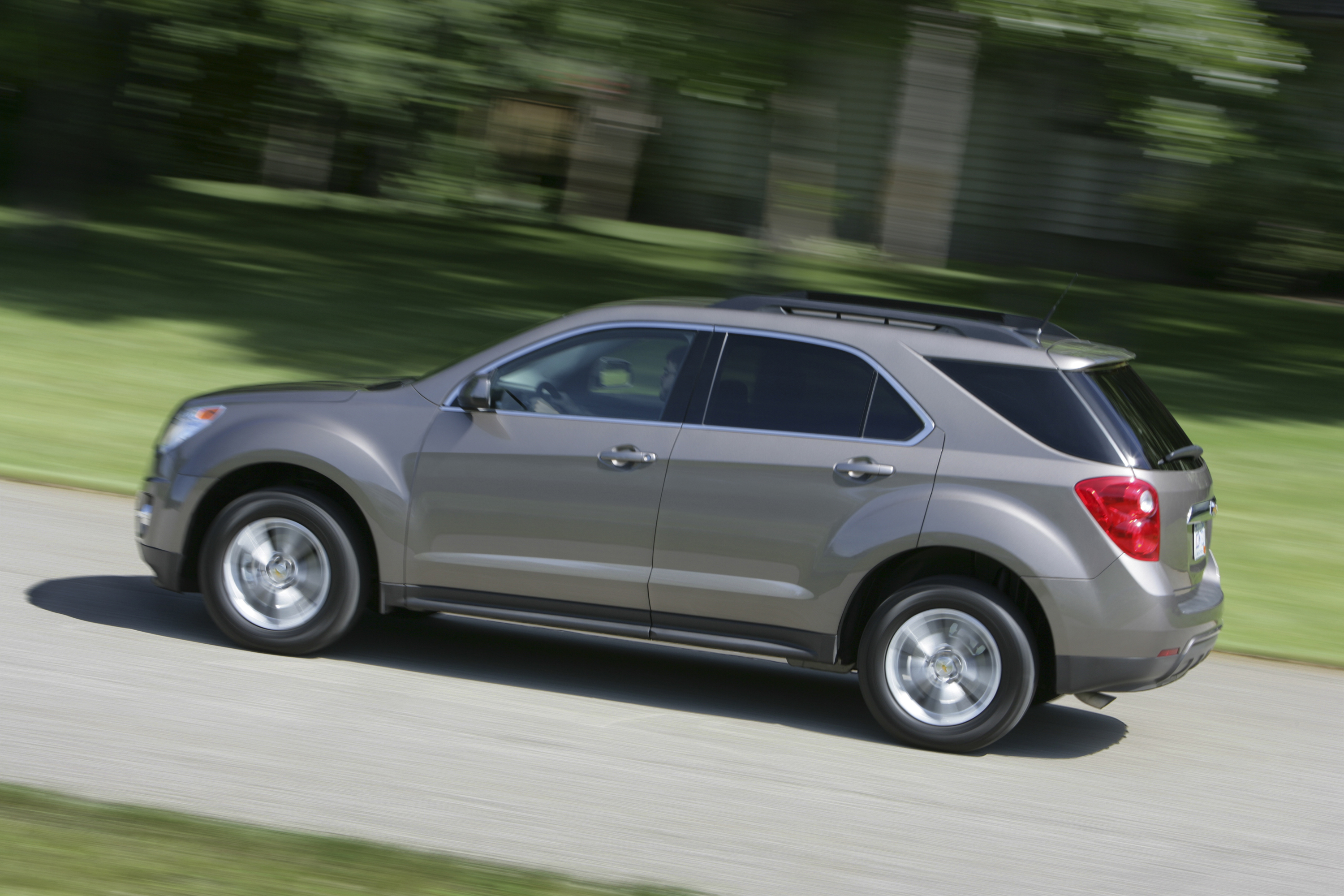 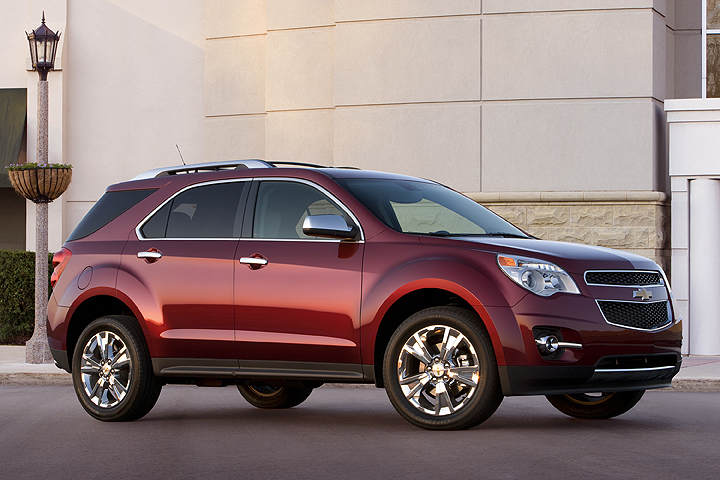 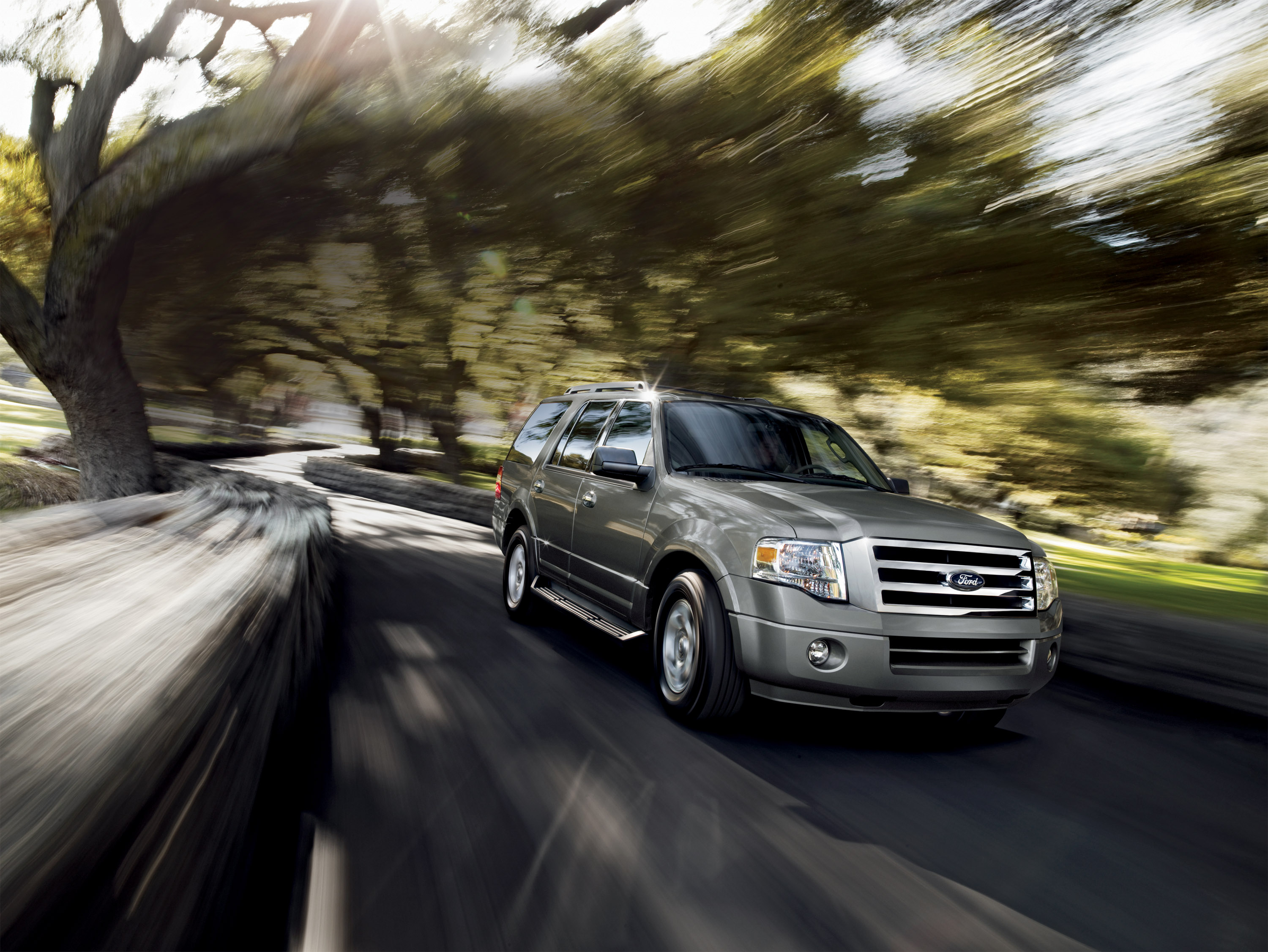 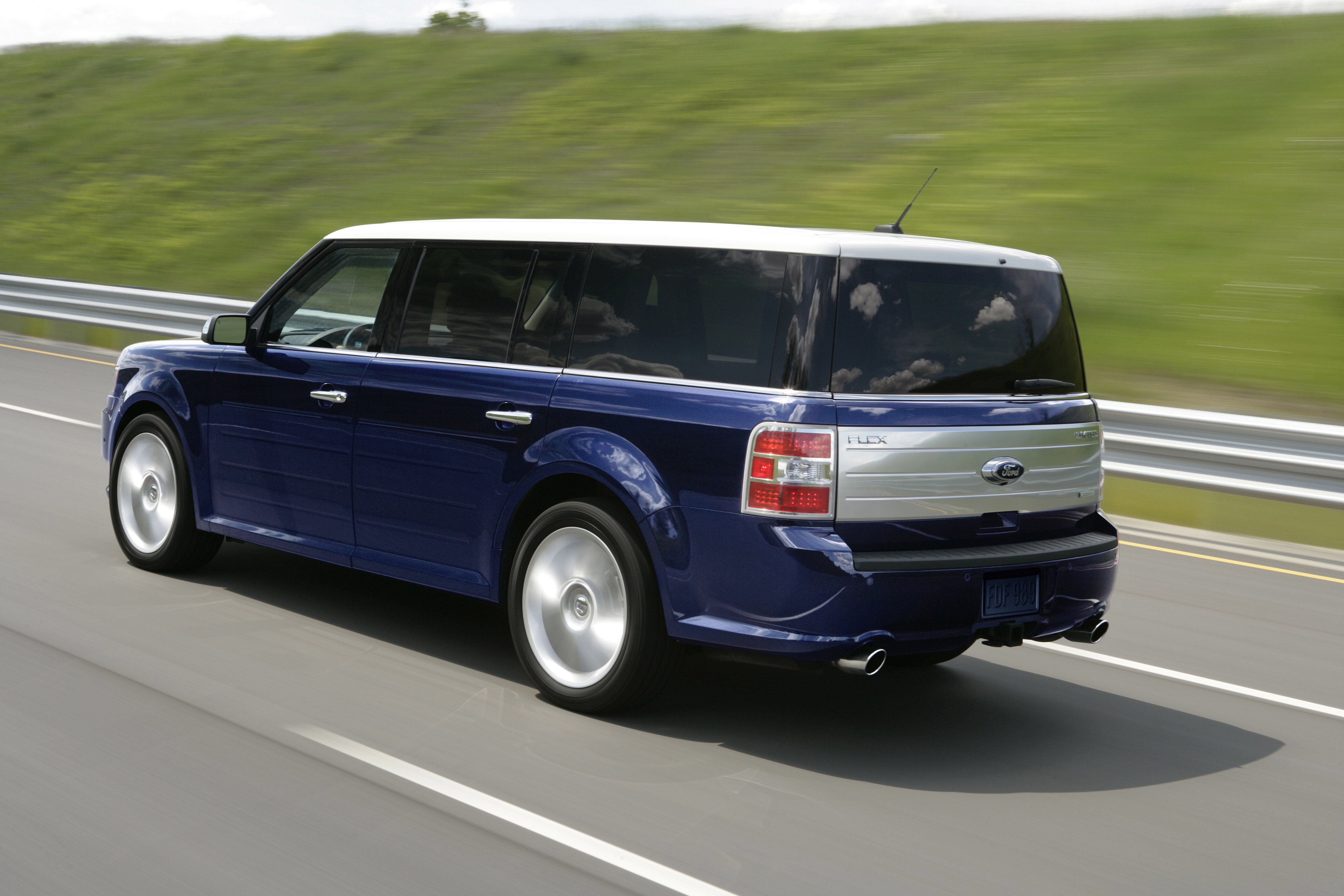 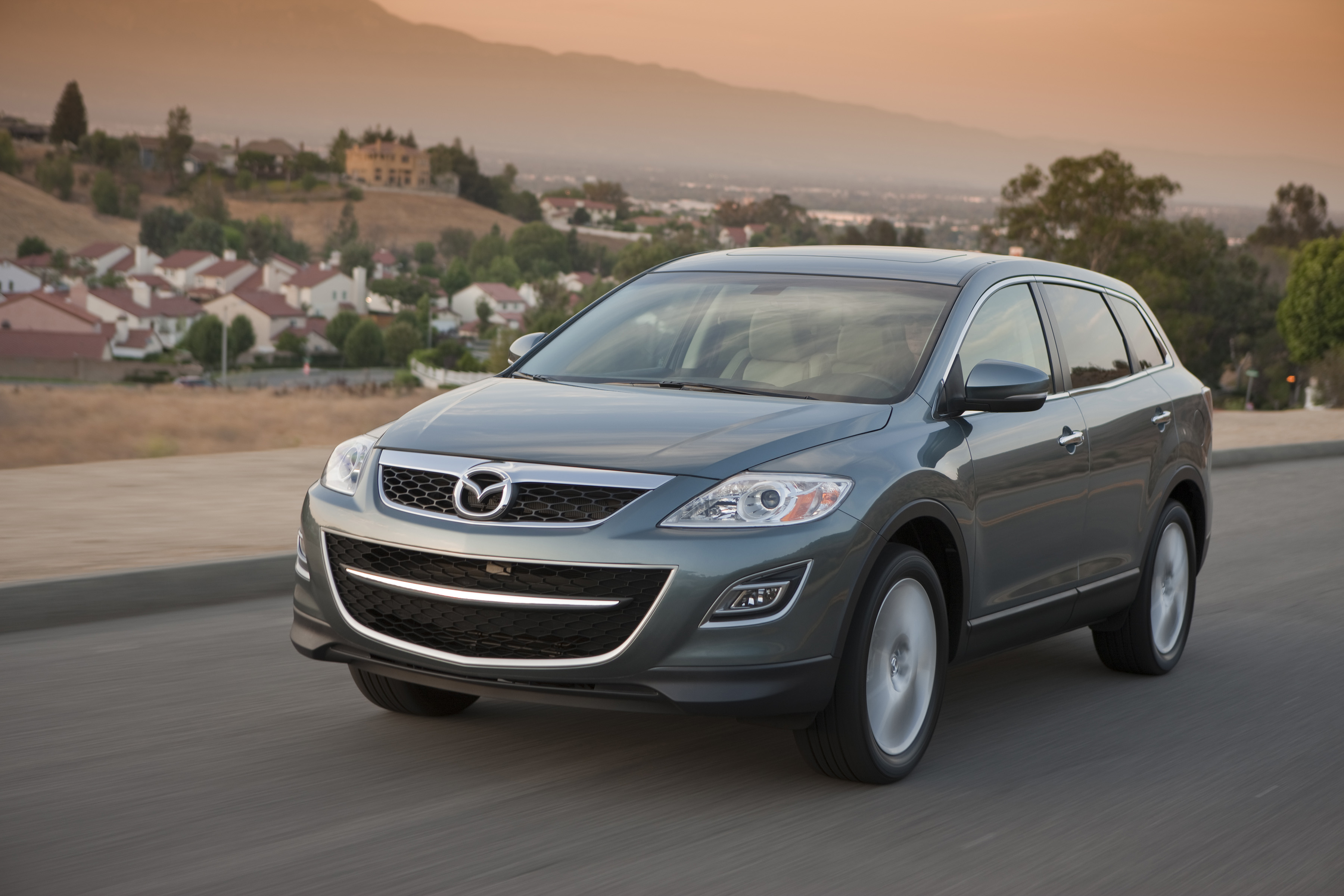