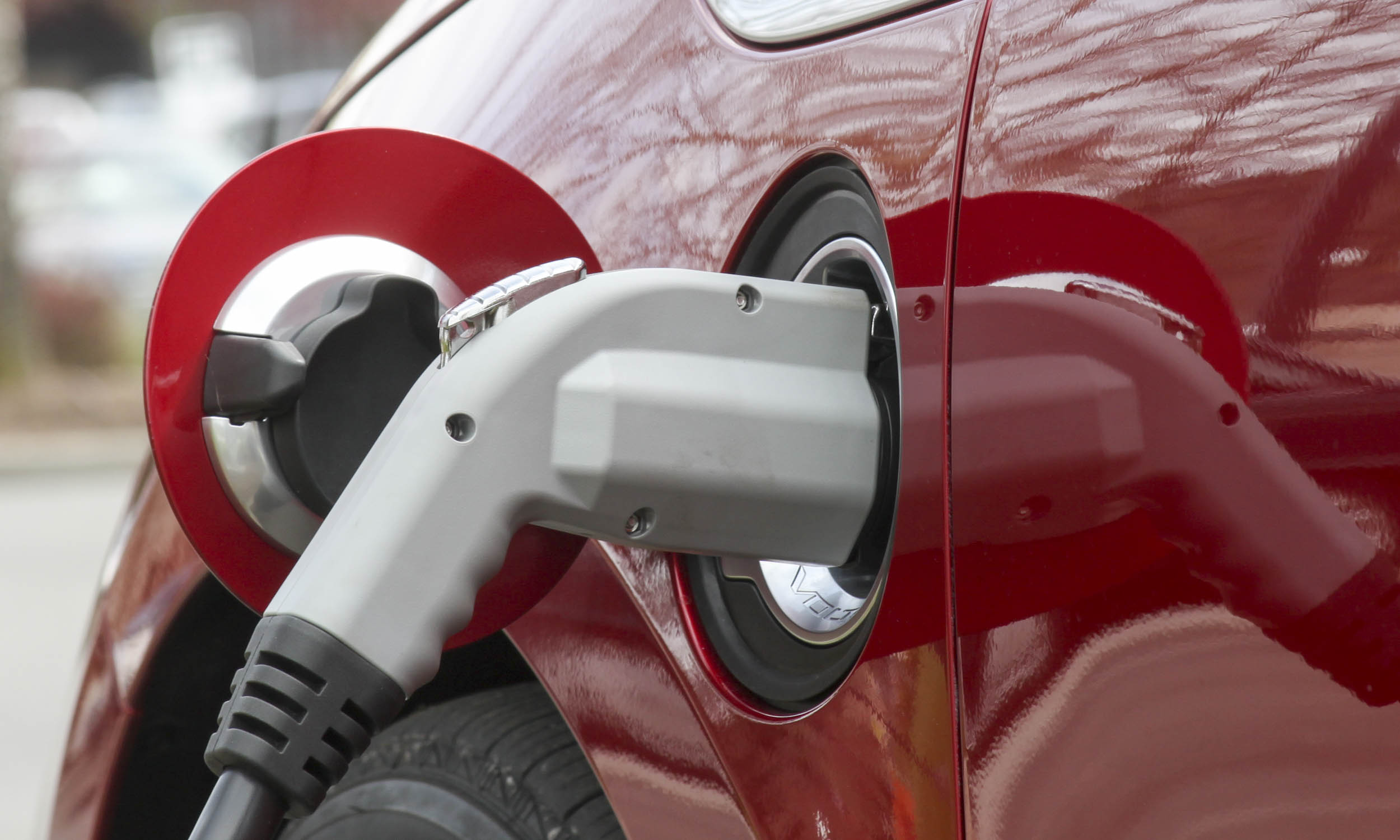 Eco-Conscious
Portland, Oregon — a fixture on most lists of “greenest” cities in America — is a fitting locale to pick the Northwest Green Vehicle of the Year. And the fourth-annual Drive Revolution — an event run by the Northwest Automotive Press Association — attracted an impressive collection of plug-ins, hybrids and EVs to Portland in July to determine the greenest vehicle in the Northwest. 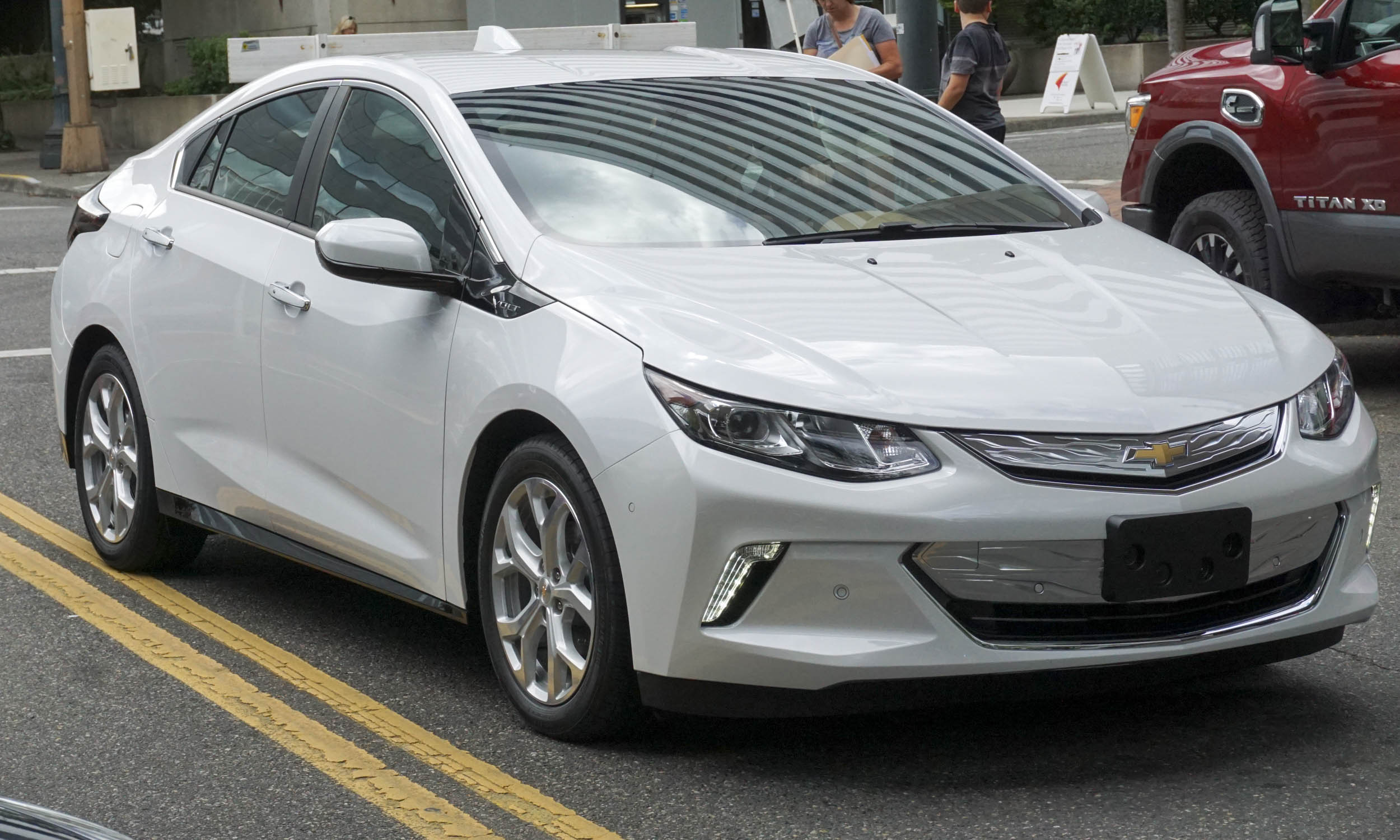 Green Winners
Fourteen vehicles ranging from the basic Fiat 500e electric car to the exotic Acura NSX hybrid were tested by journalist members of NWAPA. Entrants at the annual event get divided into three vehicle categories: Plug-in Vehicles, Hybrid Vehicles and Green Luxury Vehicles. Out of the three categories, an overall winner takes honors as well. For 2016 the overall winner is the redesigned Chevrolet Volt. Here’s a look at the vehicles that made up each category, as well as the winners. 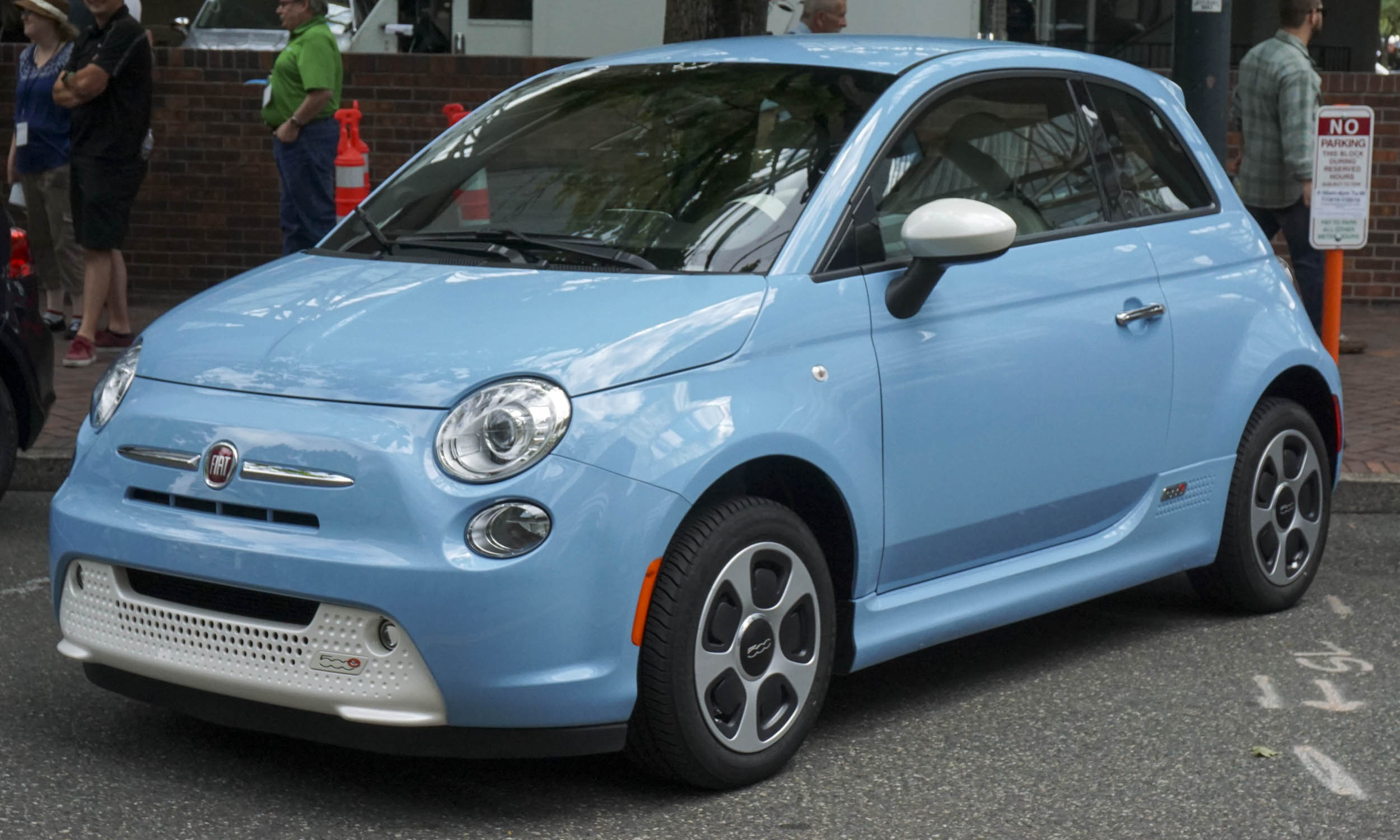 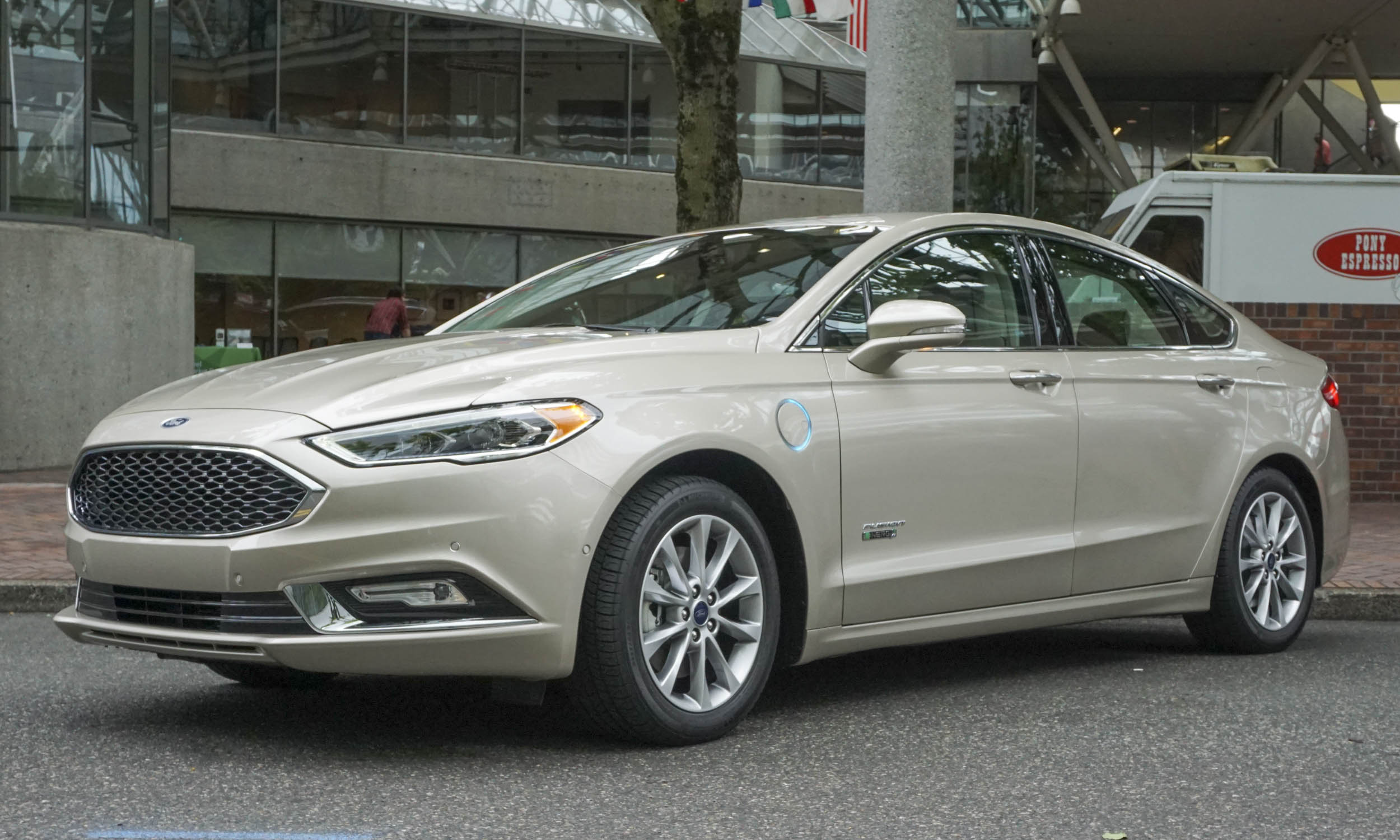 Hybrids
Vehicles in the hybrid category are powered by a combination of a gasoline-fueled internal combustion engine and an electric motor. Hybrids have been sold in America since the Honda Insight debuted for the 2000 model year, but current hybrid vehicles offer much more versatility and comfort than that original car. Hybrids competing at 2016 Drive Revolution were the Acura NSX, BMW X5 xDrive40e, Chevrolet Volt, Ford Fusion Energi, Honda Accord Hybrid, Hyundai Sonata Plug-in Hybrid, Lexus RX 450h, Mercedes-Benz C350e, Toyota Prius and Toyota RAV4 Hybrid. 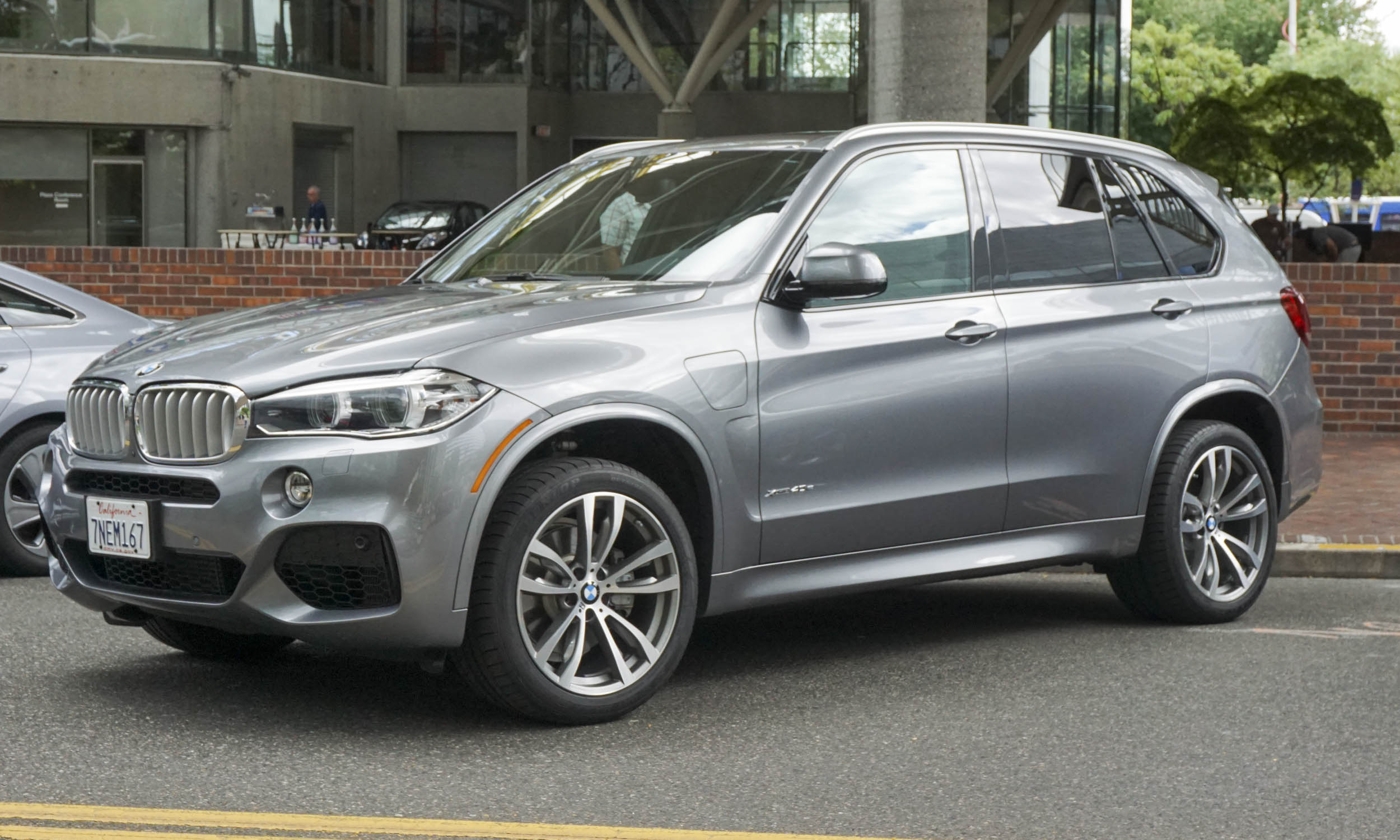 Green Luxury
The first hybrid vehicles on U.S. roads were all about saving fuel and thus had few creature comforts. Some of today’s hybrids offer the utmost in luxury and performance. The luxury vehicles at 2016 Drive Revolution were the Acura NSX, BMW X5 xDrive40e, Lexus RX 450h and Mercedes-Benz C350e. 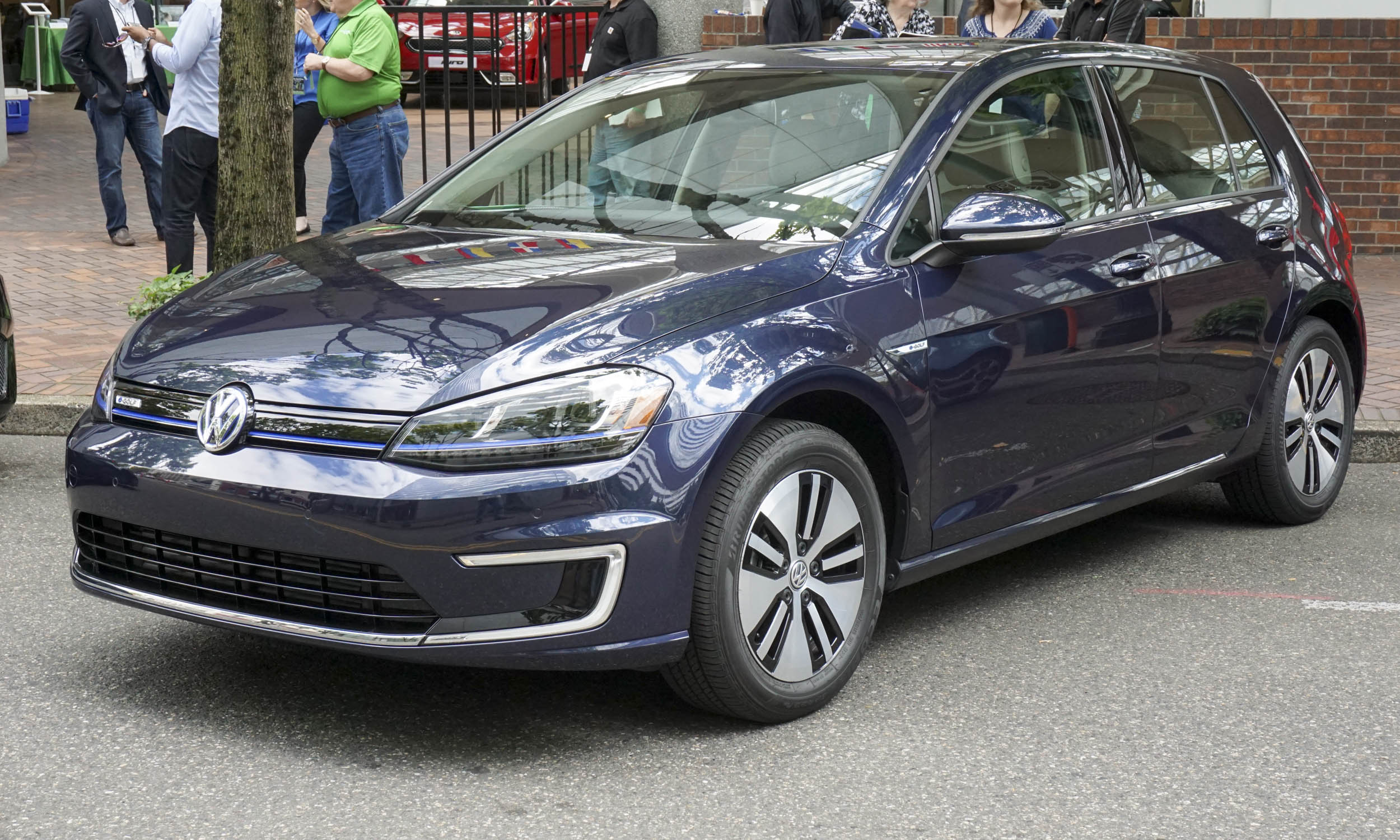 Plug-in Winner: 2016 Volkswagen e-Golf SE
Price as Tested: $29,815*
The first fully-electric Volkswagen in America, the e-Golf offers an excellent mix of the Golf’s fun-to-drive characteristics with the efficiency of an EV. With 199 lb-ft of torque available almost instantly, the e-Golf feels quick off the line. The SE is new for the 2016 model year, lowering the cost of entry for an e-Golf. According to the U.S. EPA, the e-Golf is rated at 116 MPGe combined and has a range of 83 miles. The e-Golf stood out among its Drive Revolution competitors for its drivability, efficiency and relatively low price.
*Federal Tax Credit of up to $7,500 may apply. 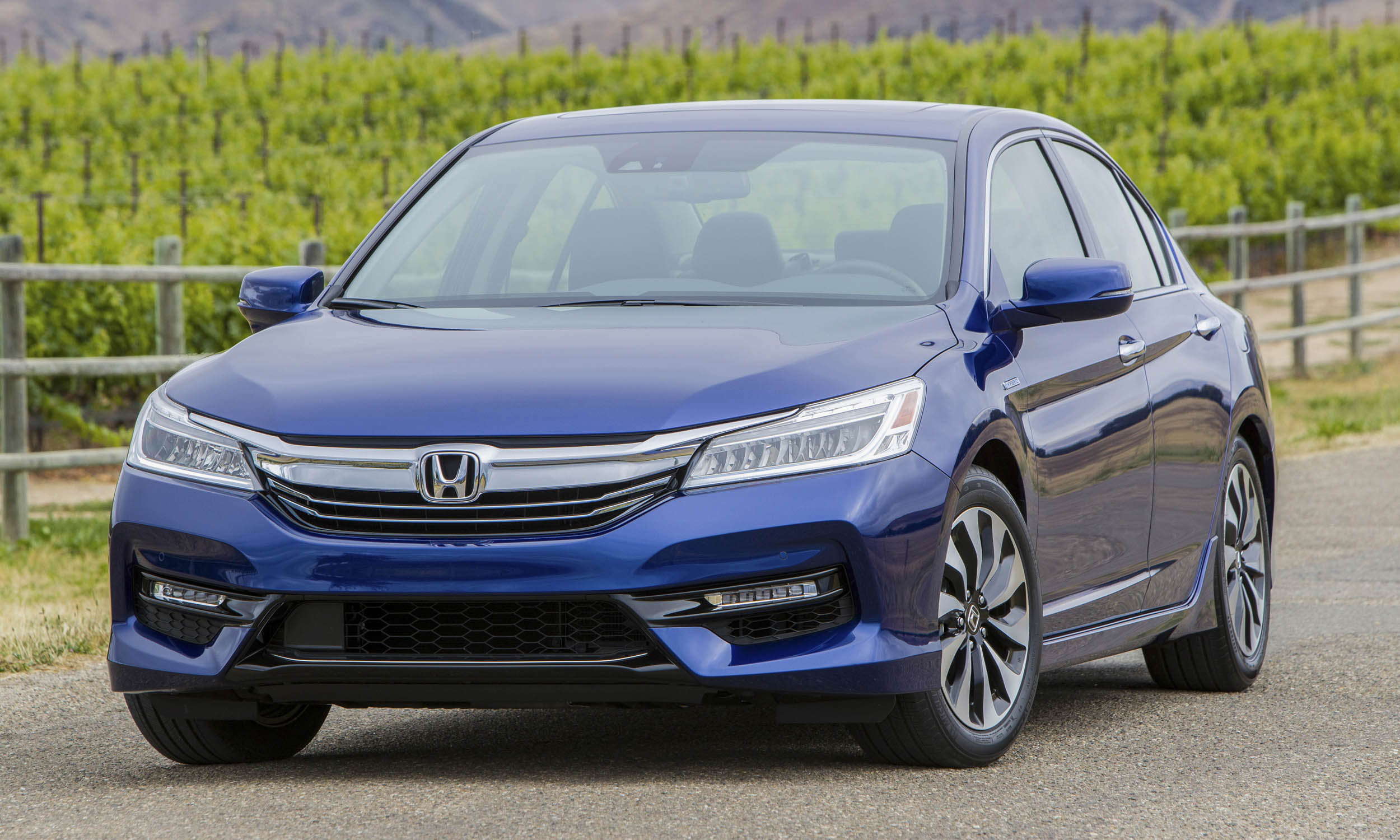 Hybrid Winner: 2017 Honda Accord Hybrid
Price as Tested: $36,790
The Accord Hybrid is all-new for the 2017 model year with an innovative powertrain that improves performance as well as fuel-efficiency when compared to its predecessor. At the heart of the Accord Hybrid is an ultra-efficient 2.0-liter i-VTEC Atkinson Cycle 4-cylinder engine that combines with two electric motors for a total output of 212 horsepower. Fuel-economy figures are also quite impressive; the Accord Hybrid is rated at 47 mpg hwy / 49 mpg city. The Hybrid is distinguished from the standard Accord with a special aluminum hood, unique alloy wheels and blue-highlighted LED headlights. The seamless two-motor hybrid system and combination of performance and efficiency helped push Accord to the top of the hybrid category. 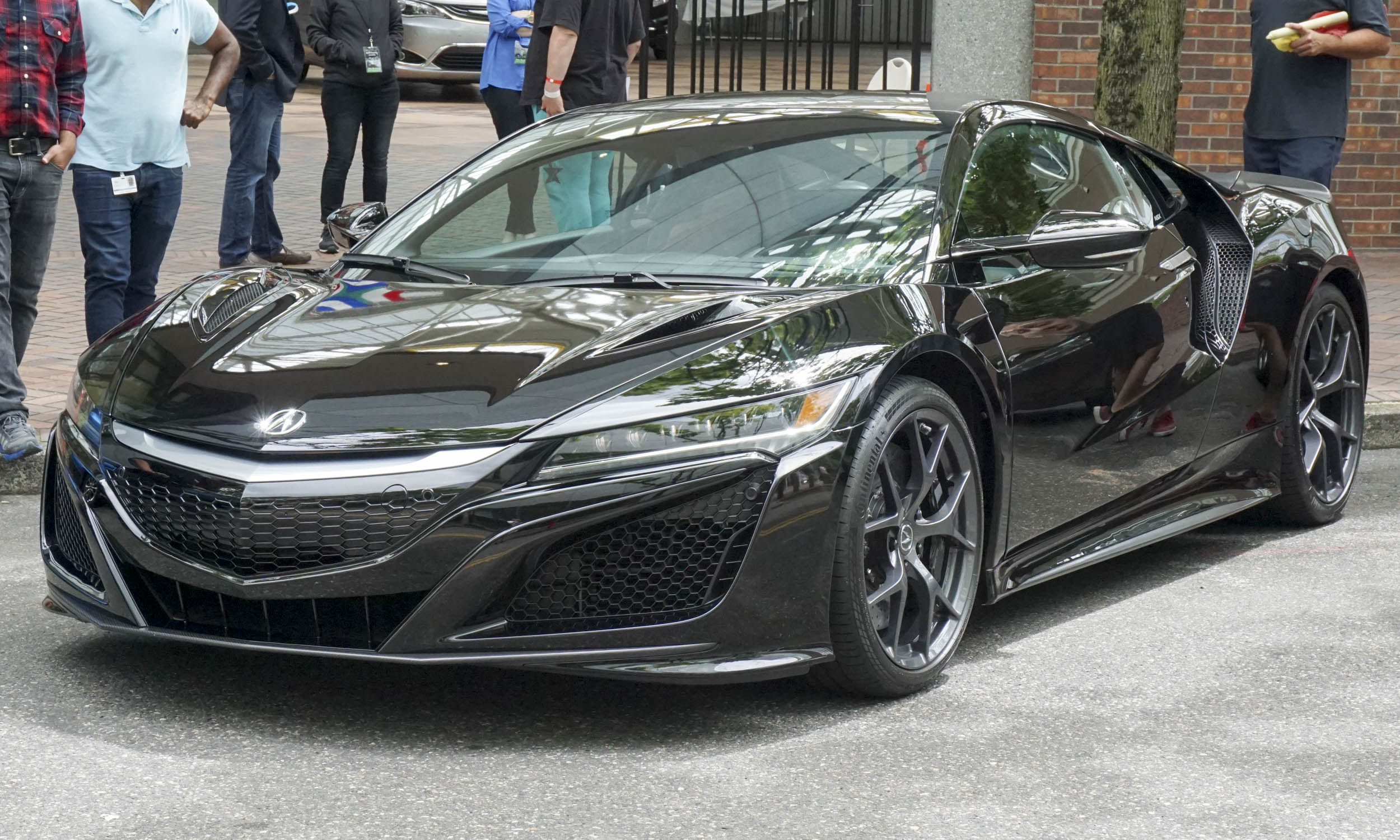 Green Luxury Winner: 2017 Acura NSX
Price as Tested: $196,000
Hybrids in the U.S. have come a long way since the original Honda Insight — the all-new Acura NSX is proof of that. The NSX does use a gas-electric hybrid system; however, it’s designed with performance in mind. The futuristic-looking sports car has a high-tech powertrain to match its looks, featuring a potent twin-turbo V6 engine combined with three electric motors. The mid-mounted V6 is mated to a 9-speed dual-clutch transmission and a direct-drive motor to provide instant torque. Two additional electric motors individually power the front wheels, providing excellent handling via all-wheel drive. Total output is 573 horsepower — good enough to reach 60 mph in around 3 seconds. 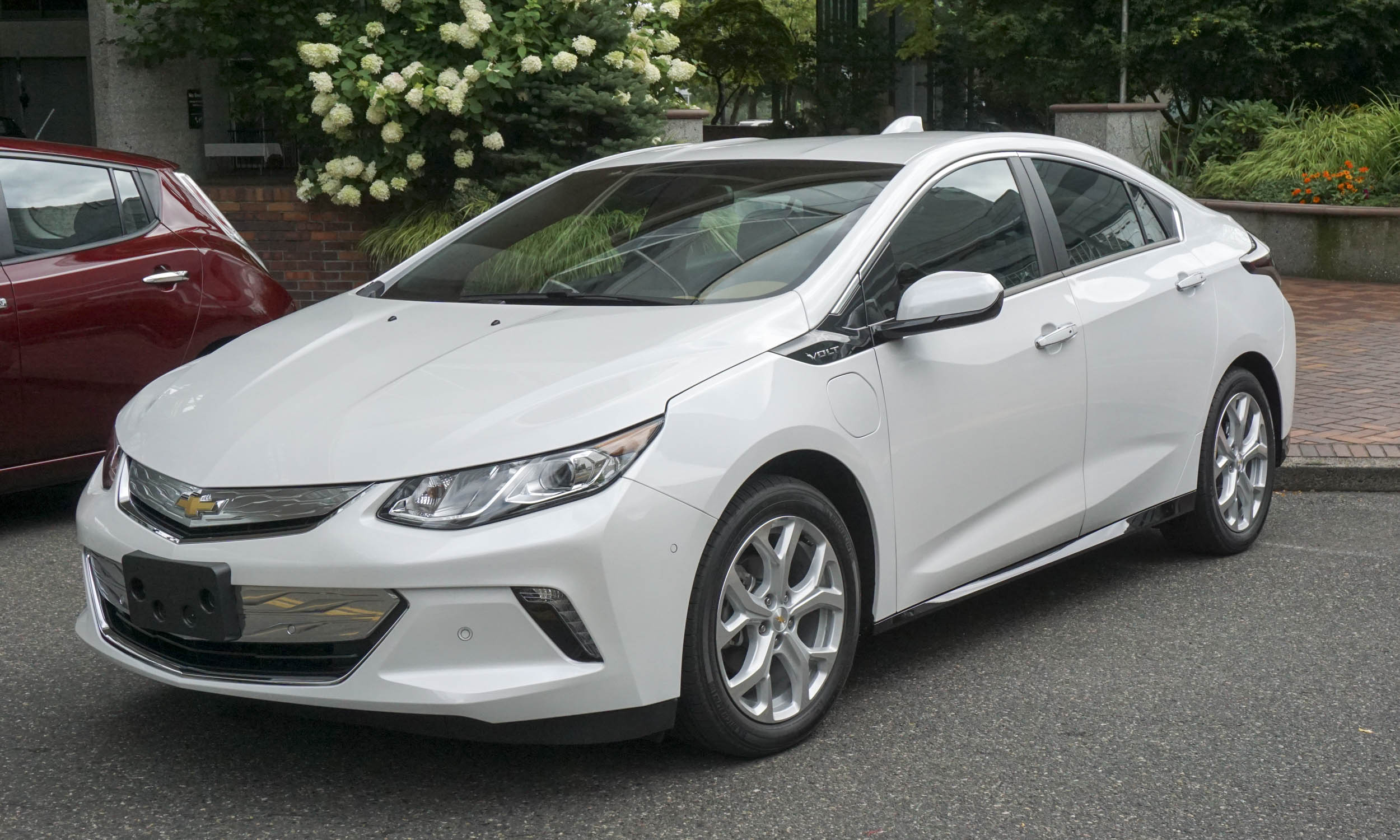 Green Car of the Year Winner: Chevrolet Volt
Price as Tested: $40,925
Many consumers say they would like to have an electric car, although an EV’s limited range can often be a deal breaker. The Chevrolet Volt eliminates range anxiety while still providing the benefits of an electric car. Updated for 2017, the new Volt can travel more than 50 miles on electricity alone, and can be recharged on a 240-volt fast charger in just 4.5 hours. But a trip of more than 50 miles is not a problem for the Volt. An onboard gas-powered generator keeps the batteries charged and the electric motor moving for a total range of more than 400 miles. The Volt is rated at 106 MPGe when running on electricity alone, and 42 mpg when the generator is running. With its high-tech displays, comfortable interior and versatile powertrain, the Volt earned the top spot in this year’s Green Car competition.