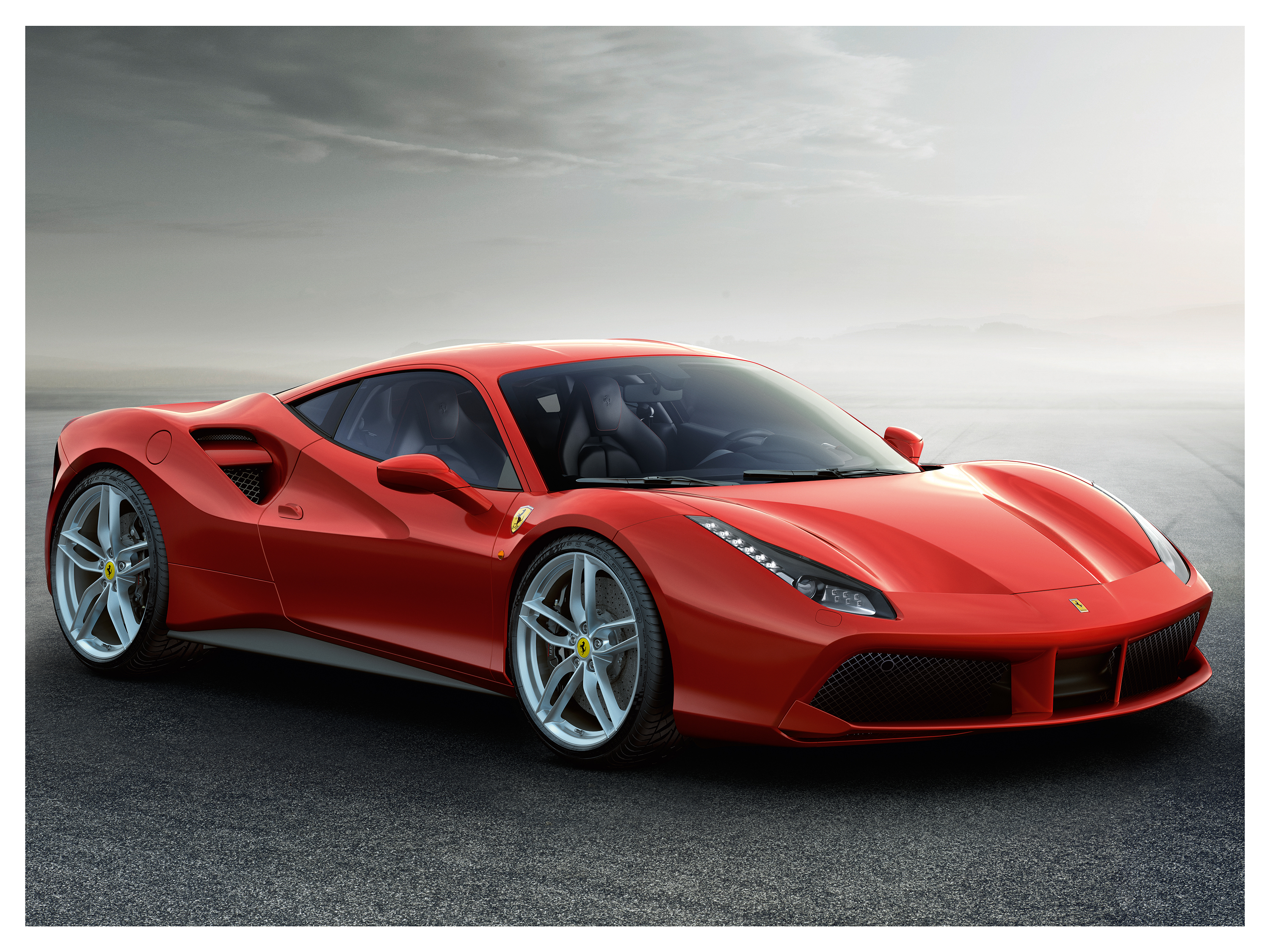 Ferrari 488 GTB
For the last 40 years, Ferrari has provided purists with a V8-powered sports car. Today the company revealed the latest model in that 8-cylinder lineup — the 488 GTB. But this one is a little different —Ferrari adds a turbocharger to its V8 for the first time. 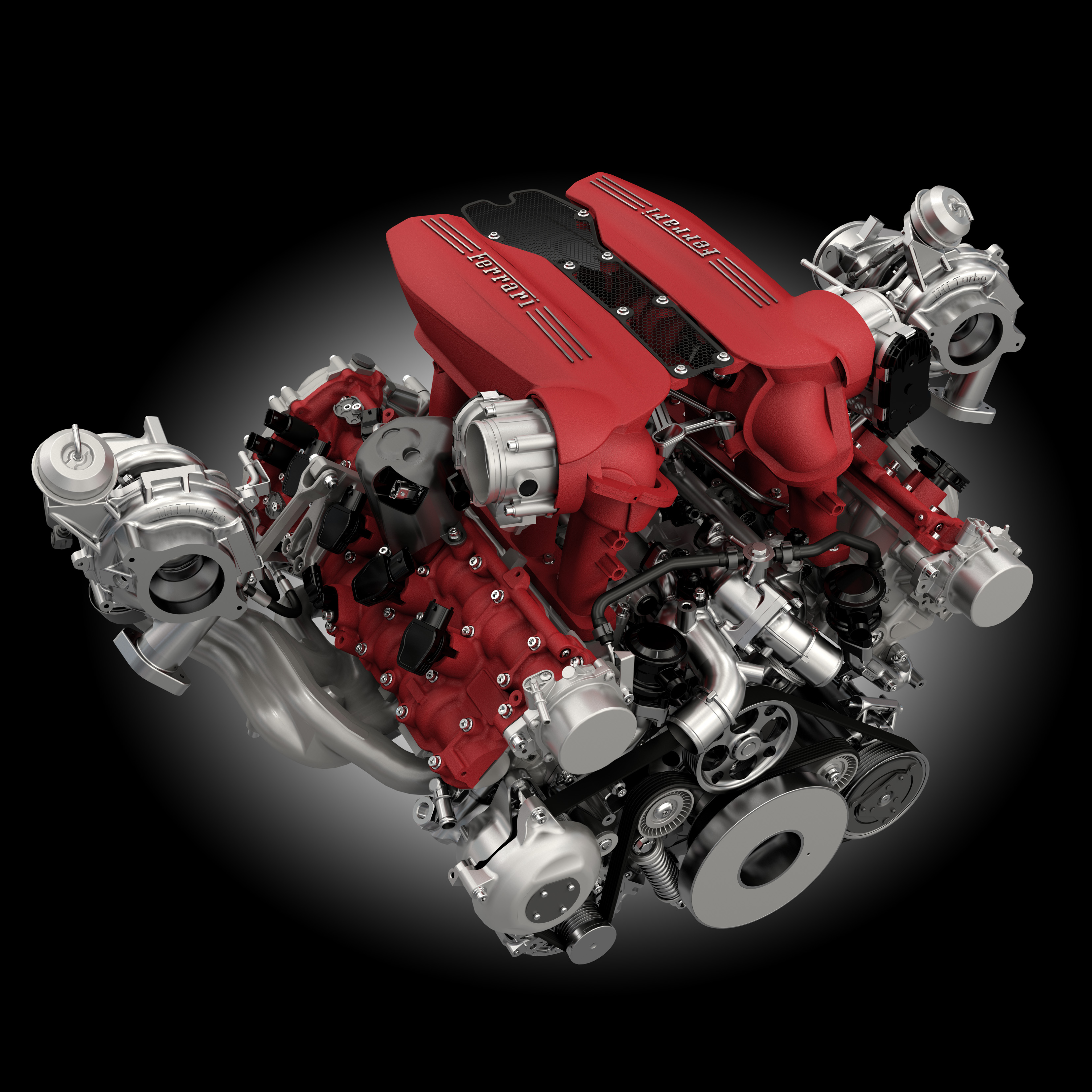 Turbocharged Horsepower
The 488 GTB’s engine displacement is small at 3.9 liters, but it puts out an amazing 660 horsepower and 560 lb-ft of torque at 3000 rpm. 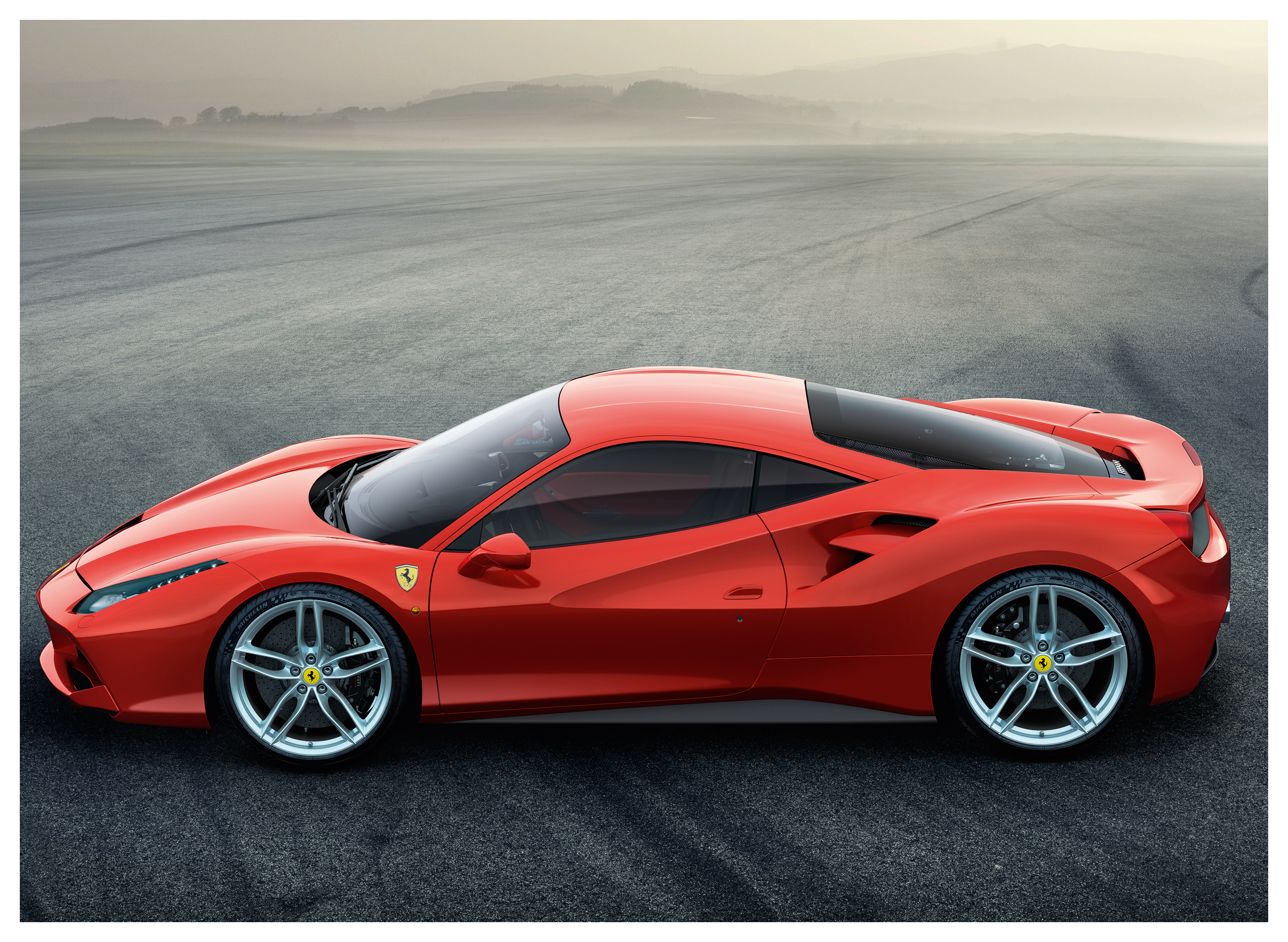 Very Quick
The newest Ferrari will attain 60 mph in less than three seconds and 125 mph in just over eight seconds, on its way to a top speed around 205 mph. 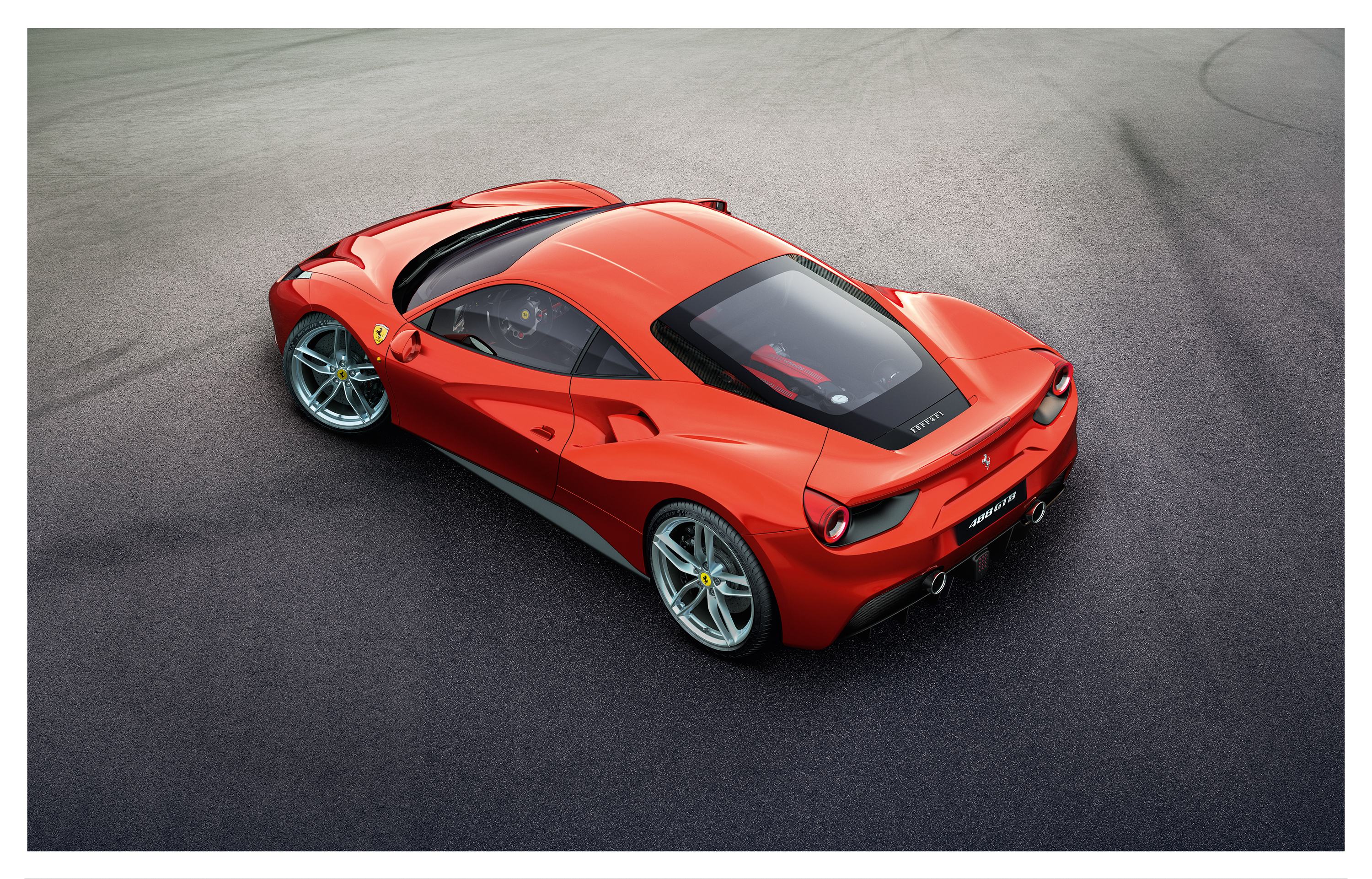 Faster Than an Enzo
The new 488 GTB can lap Ferrari’s Fiorano test track in just 1:23 — almost two seconds faster than the legendary Enzo, and just as fast as the F12 Berlinetta. It also beats its predecessor — the Ferrari 458 Italia — by about two seconds. 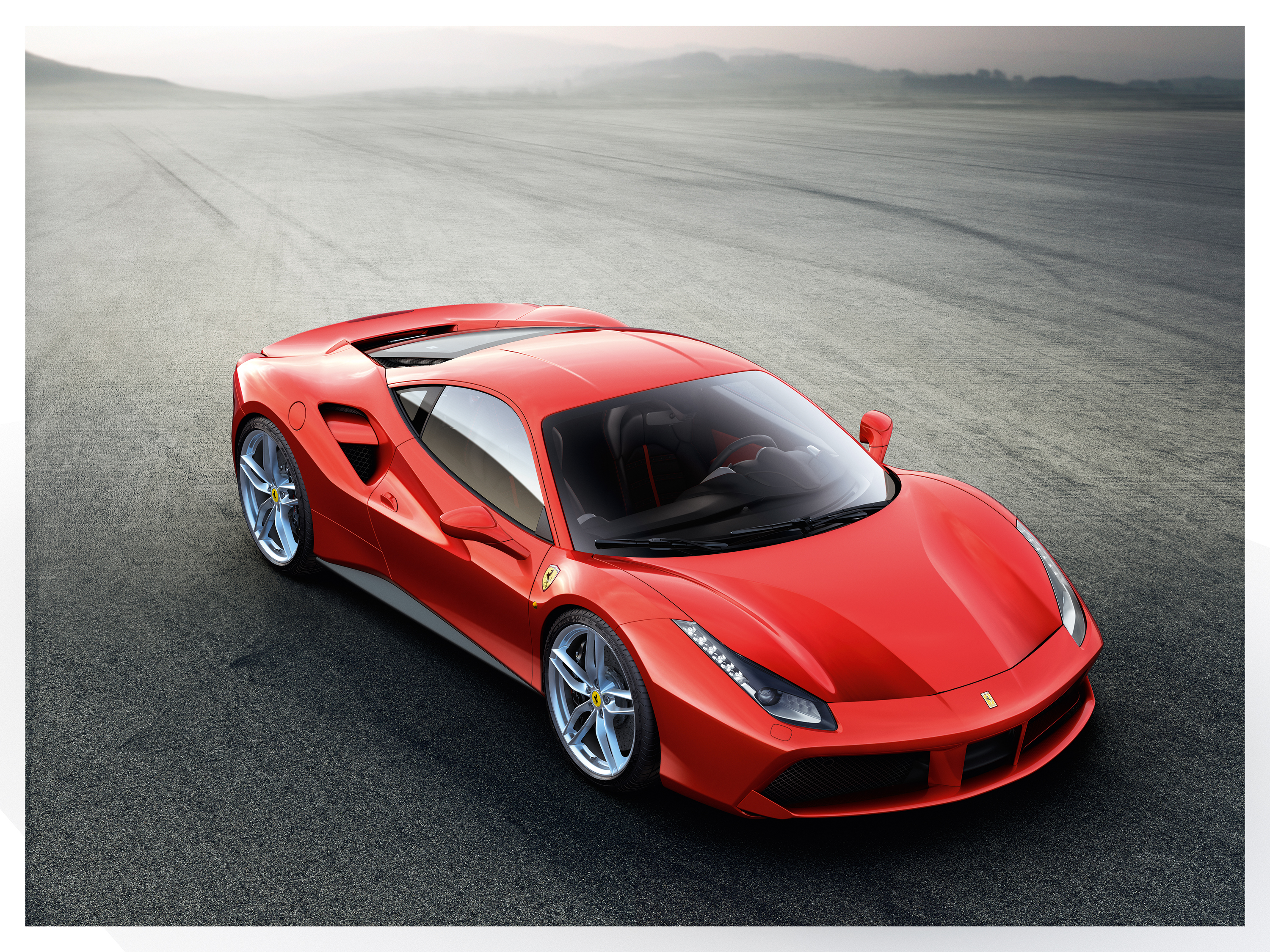 Functional Design
Aerodynamics also play a big part in performance figures. The GTB has 50 percent more downforce than the 458, as well as reduced drag, achieved via a double front spoiler, side intakes and active aerodynamics at the rear. The underbody also incorporates vortex generators to further increase downforce. 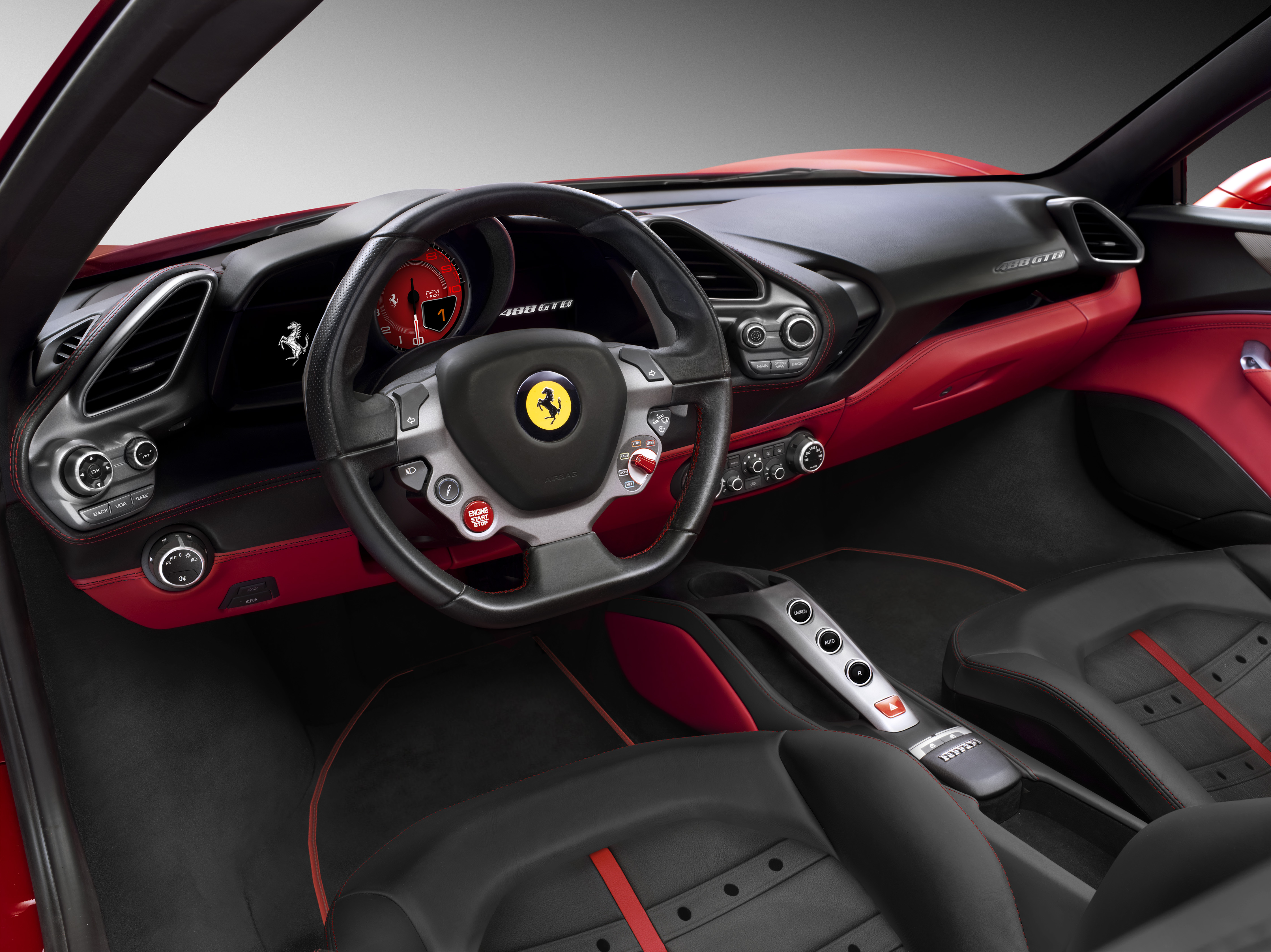 Pure Ferrari
Inside is pure Ferrari with a multi-function steering wheel, driver-focused cockpit and wraparound seats. The infotainment screen has been redesigned and a new system enables keyless starts. 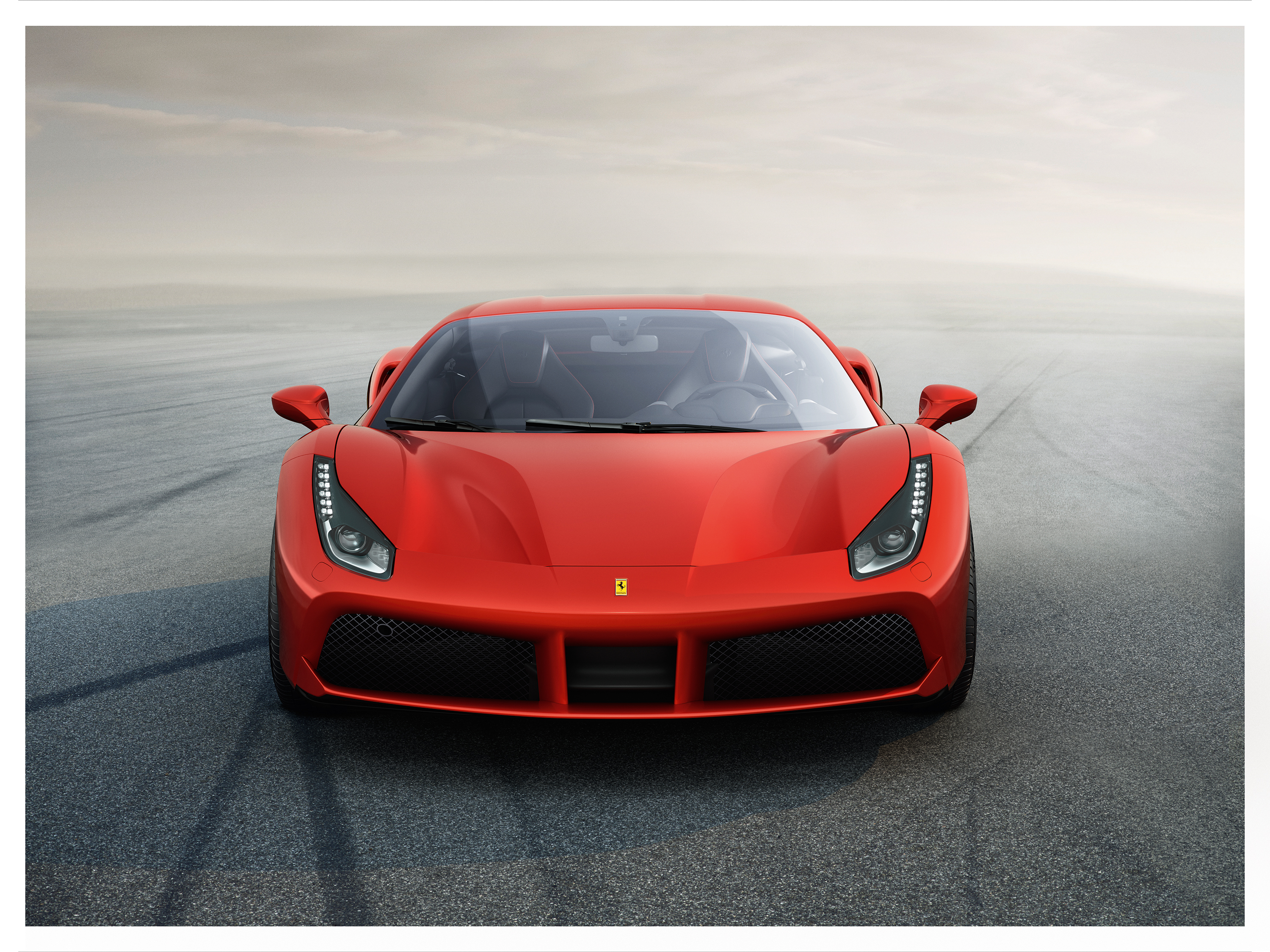 Coming Soon
More details will be available when the 488 GTB rolls out next month at the 2015 Geneva Motor Show. 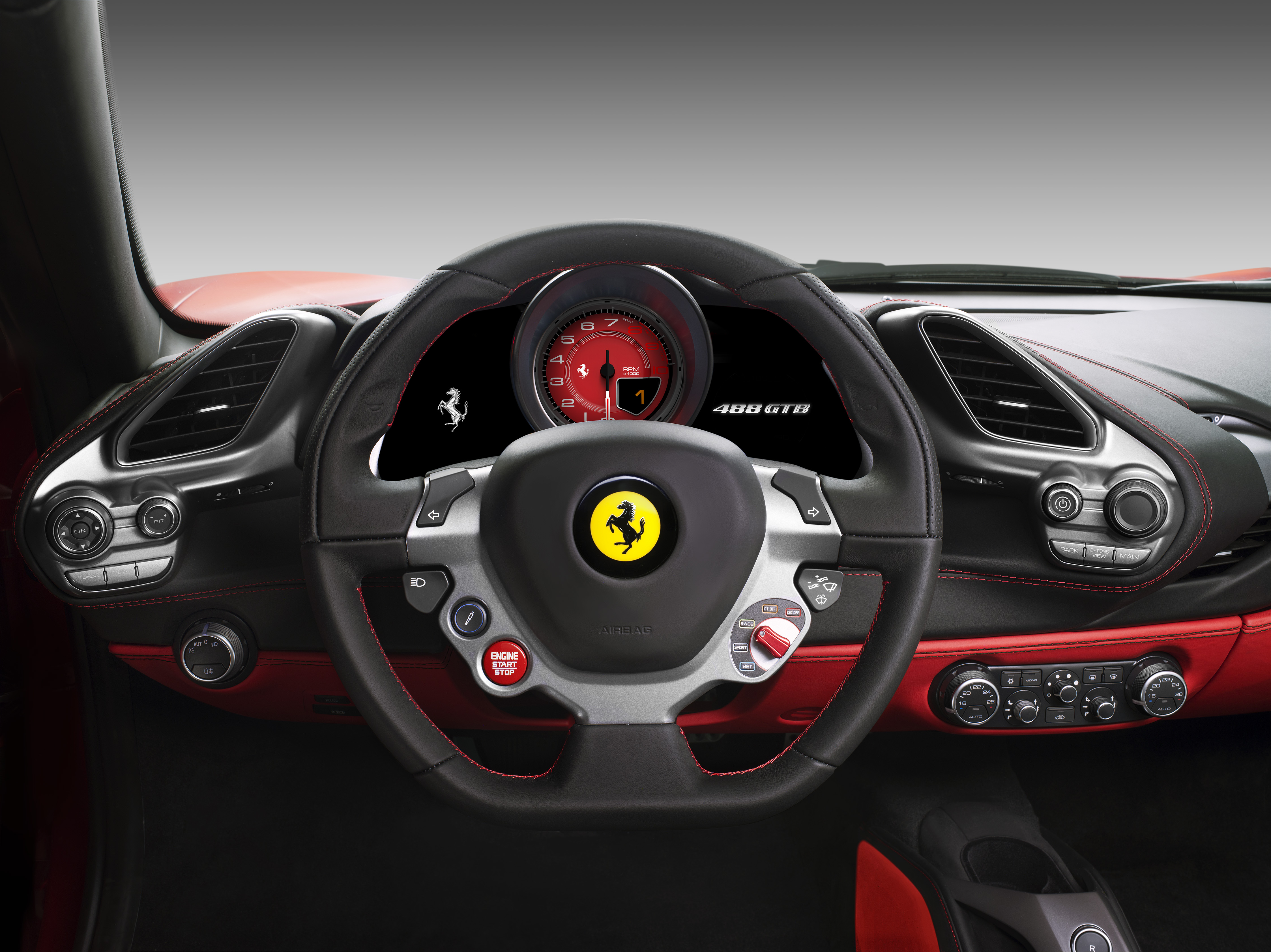 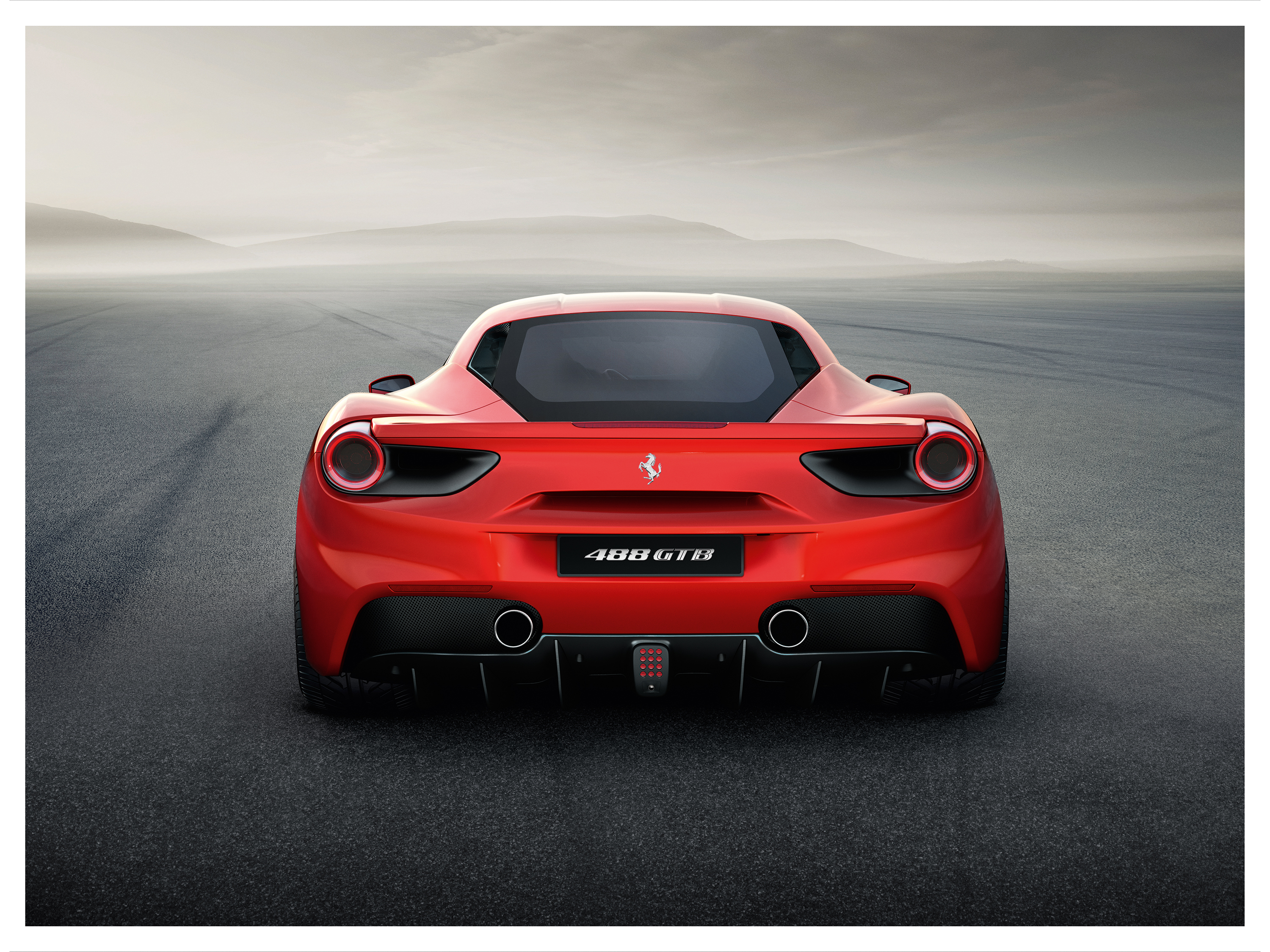 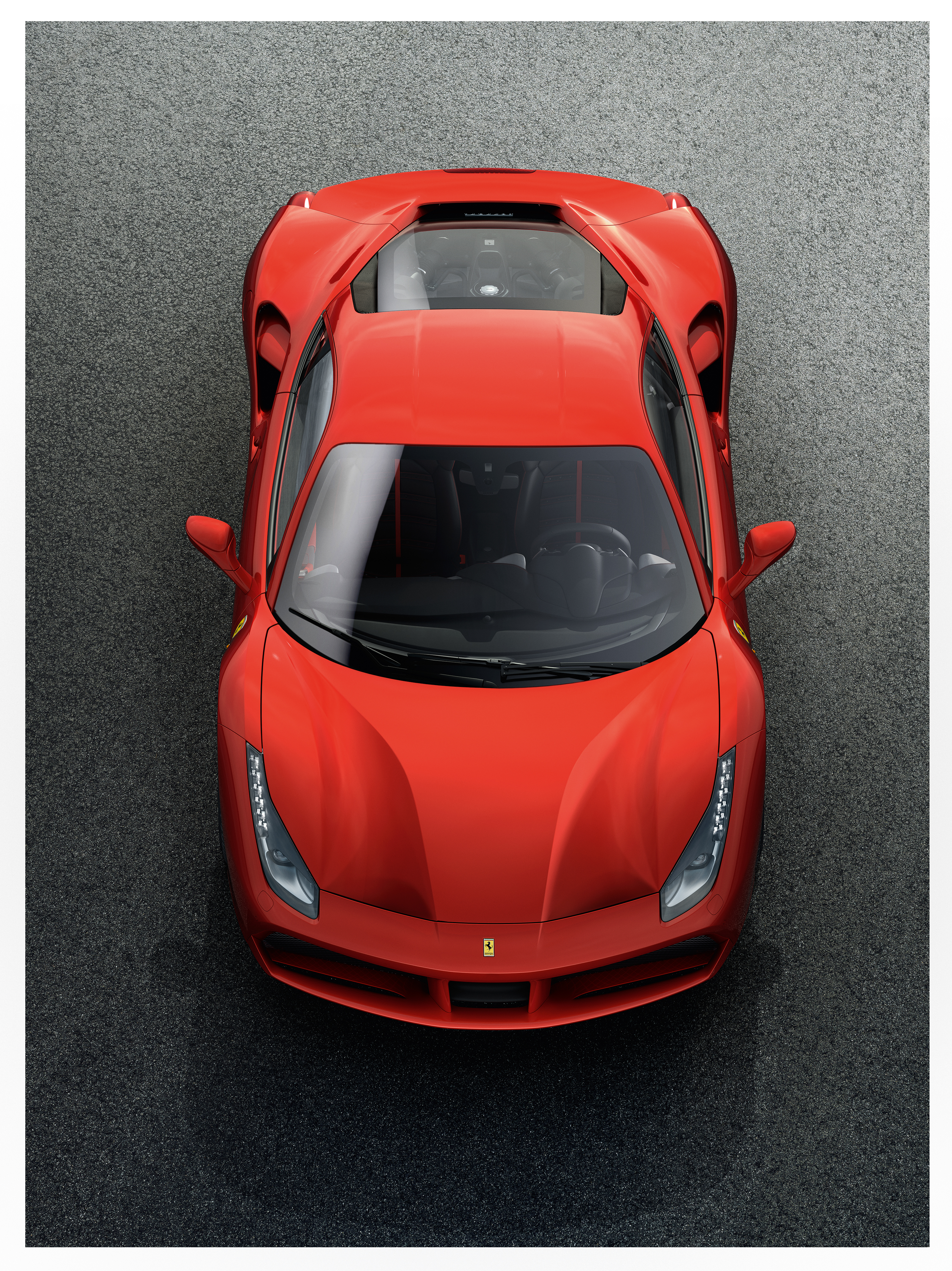