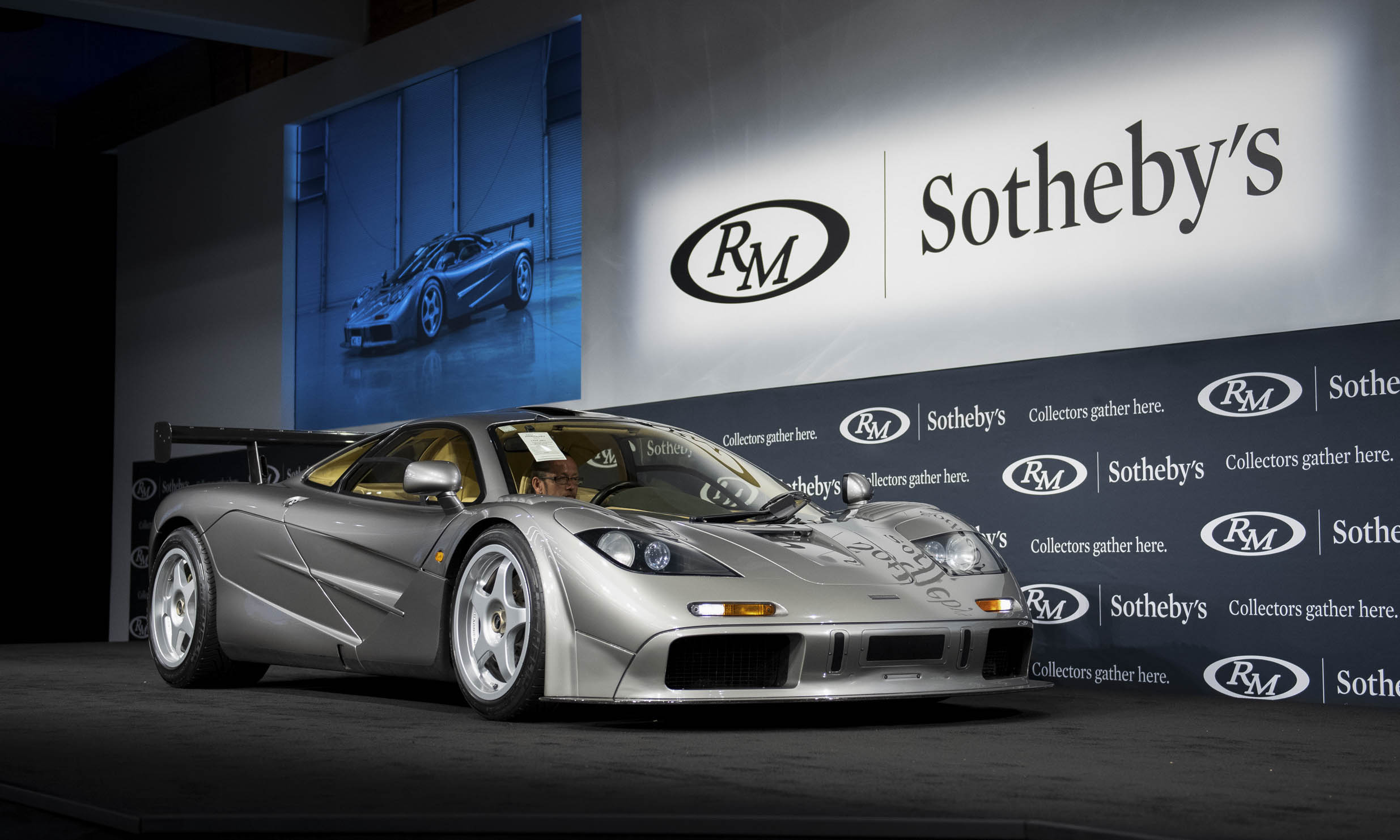 Darin Schnabel © 2019 Courtesy of RM Sotheby’s
Auction Sales Cool
The numerous auctions that take place annually in Monterey contribute much to the energy of the Monterey Motoring Week that leads up to the Pebble Beach Concours d’Elegance collector car show, particularly the excitement of the live auctions selling high-value cars. But this year a chill was in the air as several headline cars failed to sell, and total auction sales dropped by $125 million compared to 2018. A big contributor to the shortfall has to do with the numbers last year: in 2018 there were three cars that each sold for more than $20 million, including a Ferrari 250 GTO at a record-breaking $48 million. This year’s top seller was the 1994 McLaren F1 LM-spec, which fell slightly short of $20 million and was the only car sold for more than $10 million. 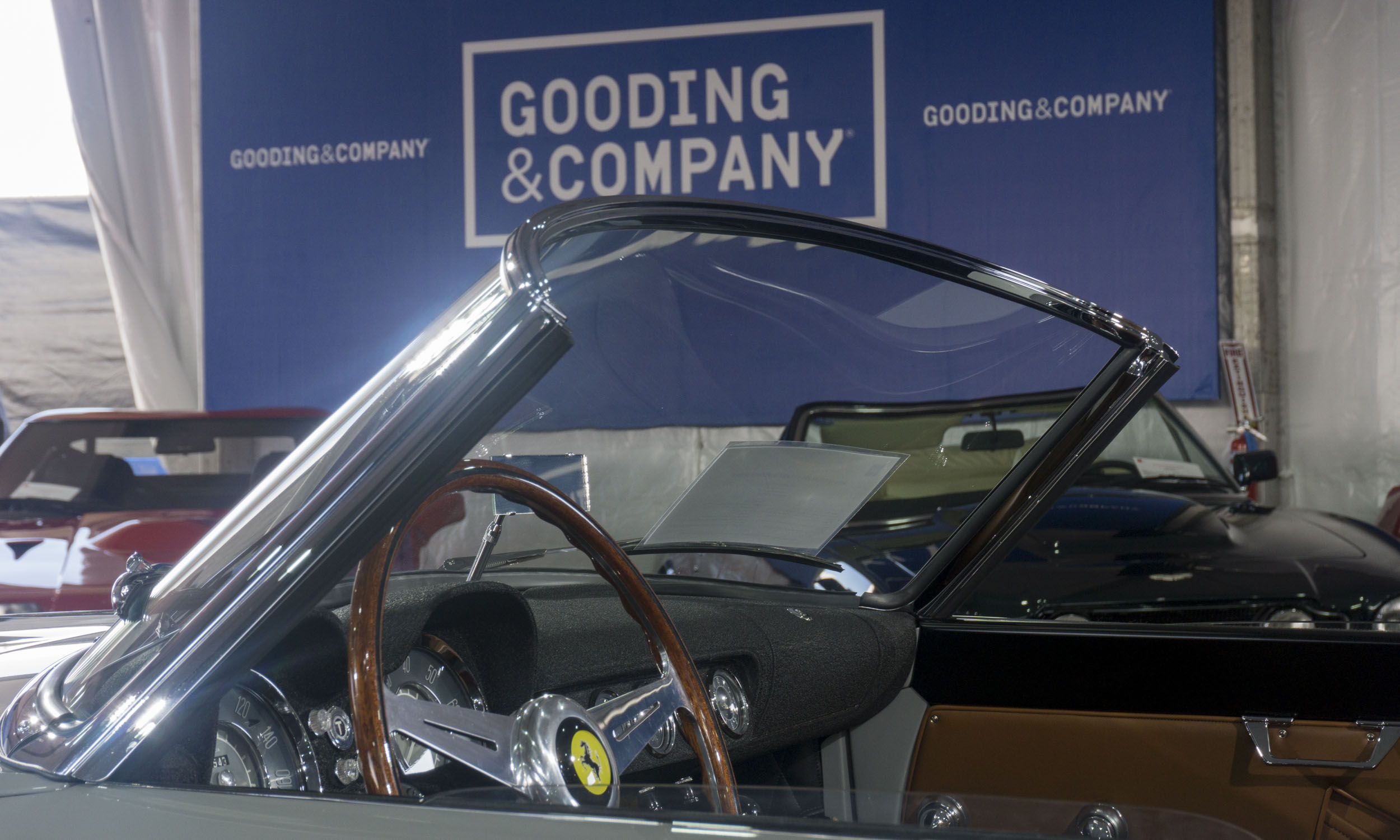 © Perry Stern, Automotive Content Experience
Slumping Collector Market
According to collector car insurer Hagerty, all of the key auction indicators during the week were down, including a sell-through rate at 58 percent, an average sale price at $319,610 compared to $436,849 last year, and a median sale price at $24,200 compared to $29,700 last year. The total for all Monterey auctions at $245 million was the lowest since 2011, when sales only reached $197 million. At RM Sotheby’s, the 1939 Porsche Type 64 was not sold after the bidding stalled at $17 million, and at Mecum the 1959 Ferrari 250 Monza went unsold even though it had an estimate of $20 million. What follows are the top 15 cars sold during the 2019 Monterey Motoring Week, in ascending order by price. Note that unsold Monterey auction vehicles may be sold at later dates. 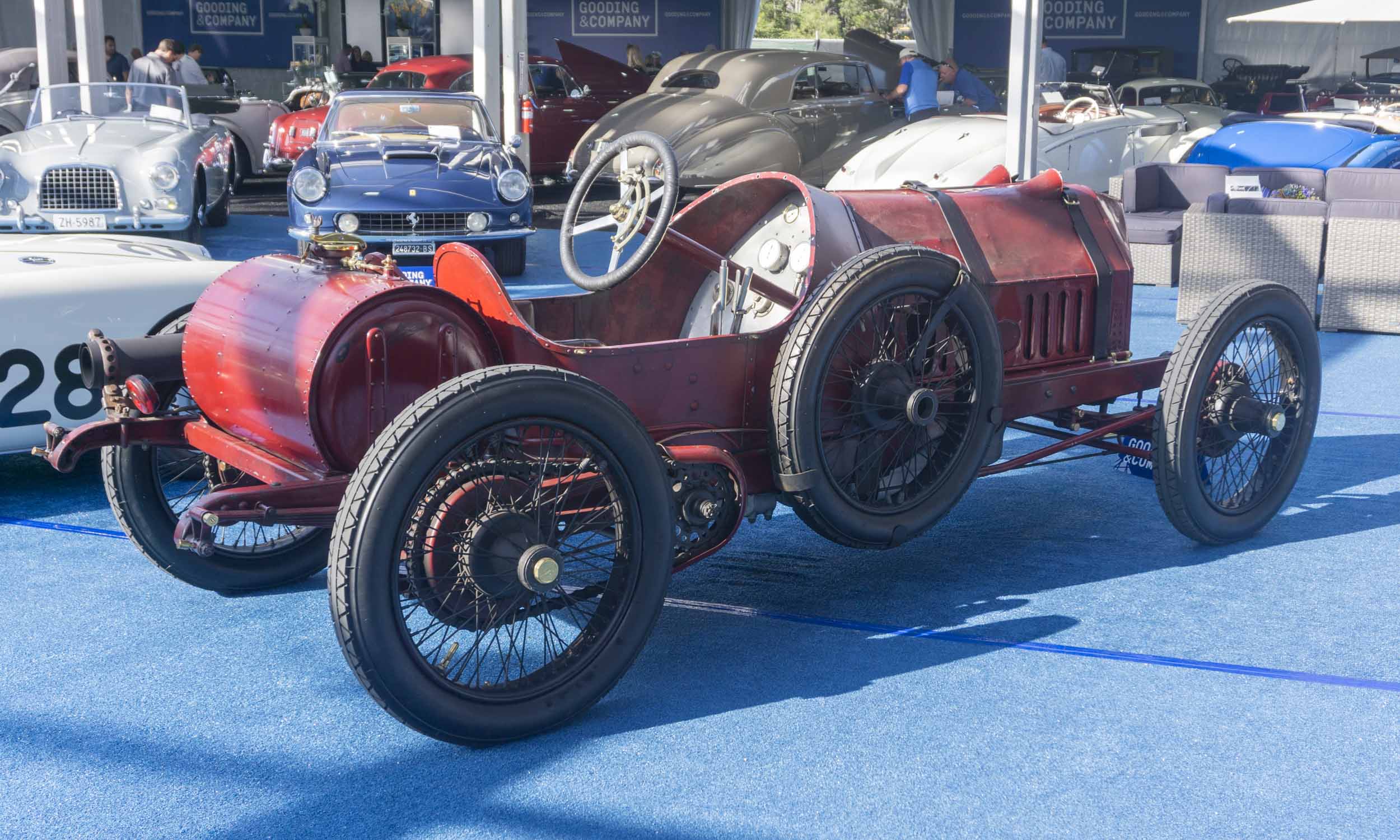 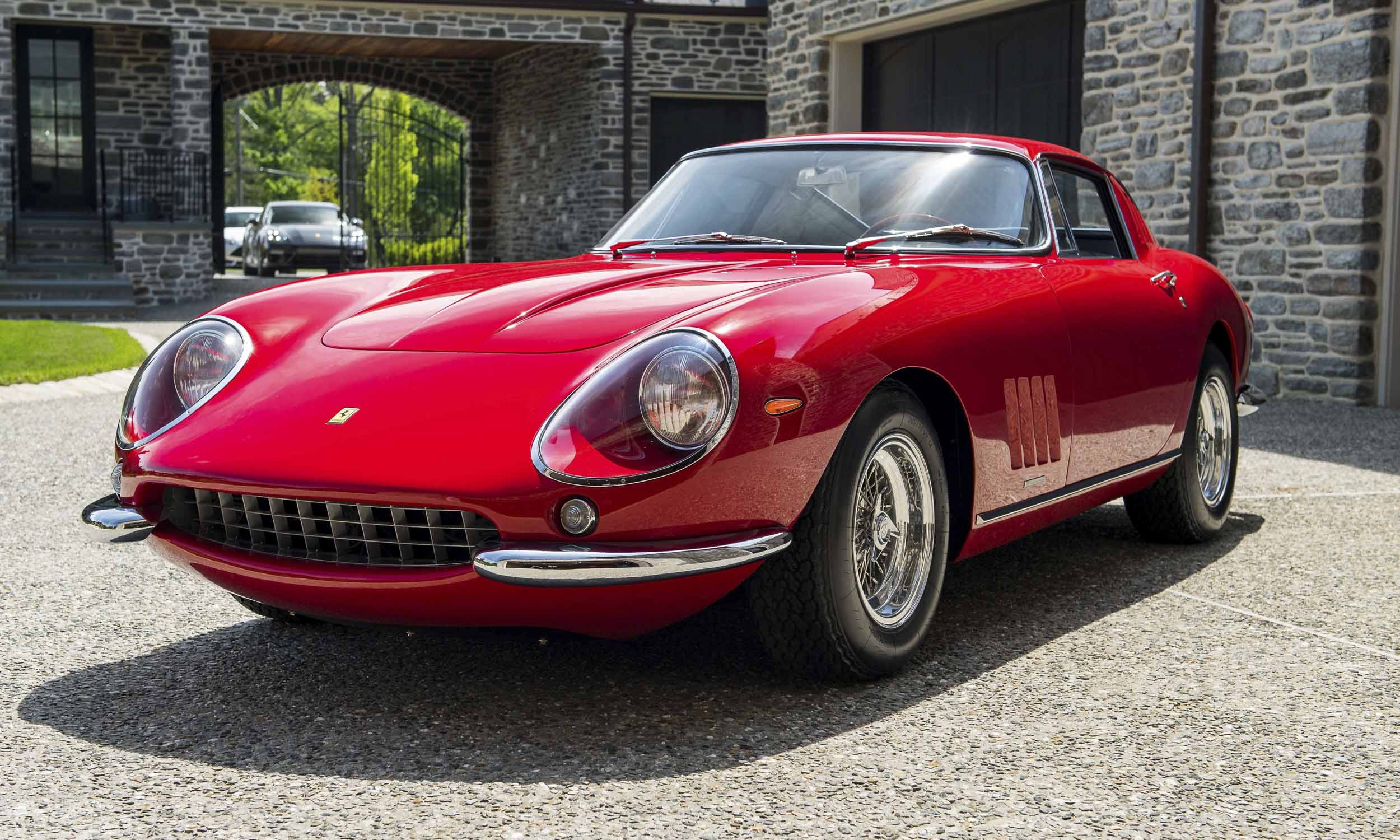 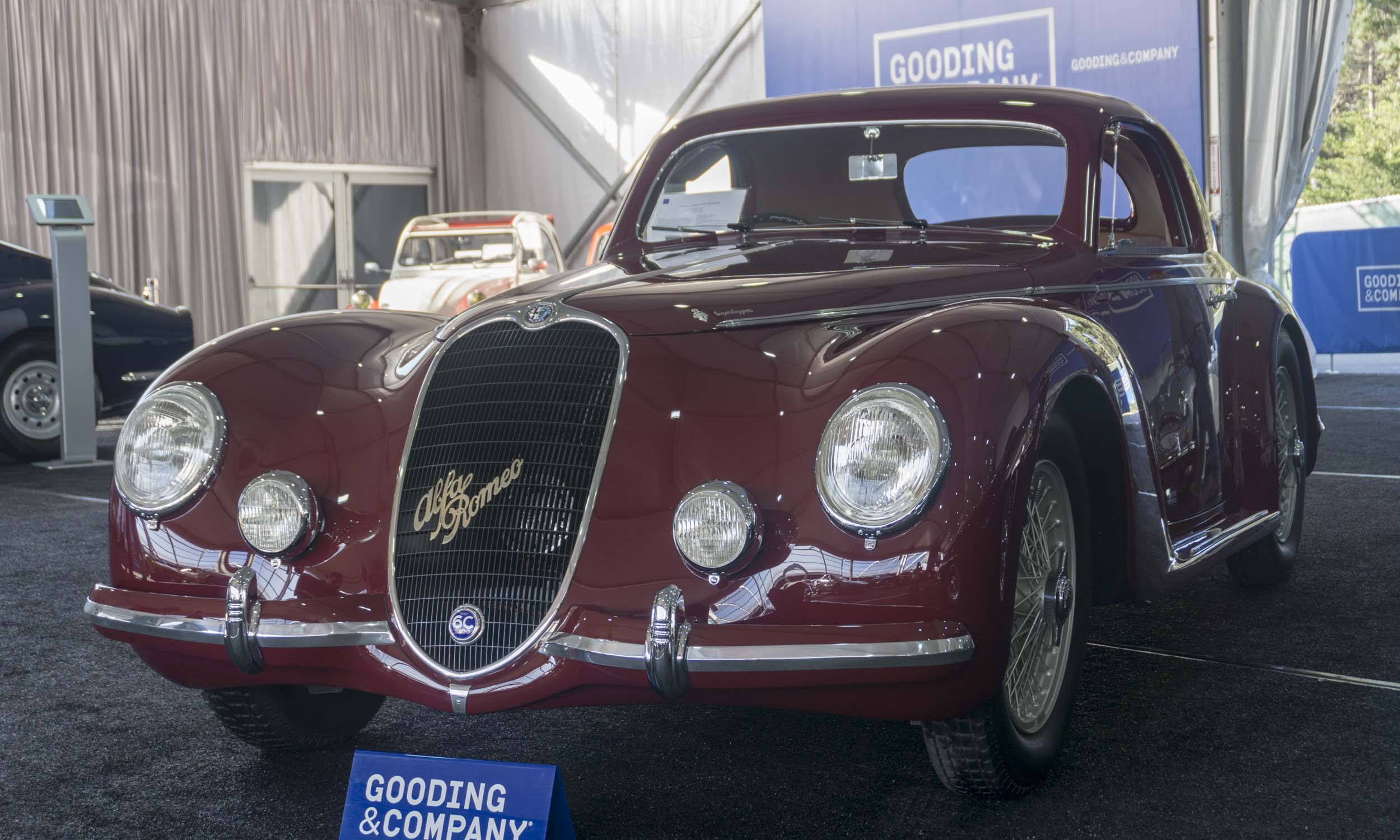 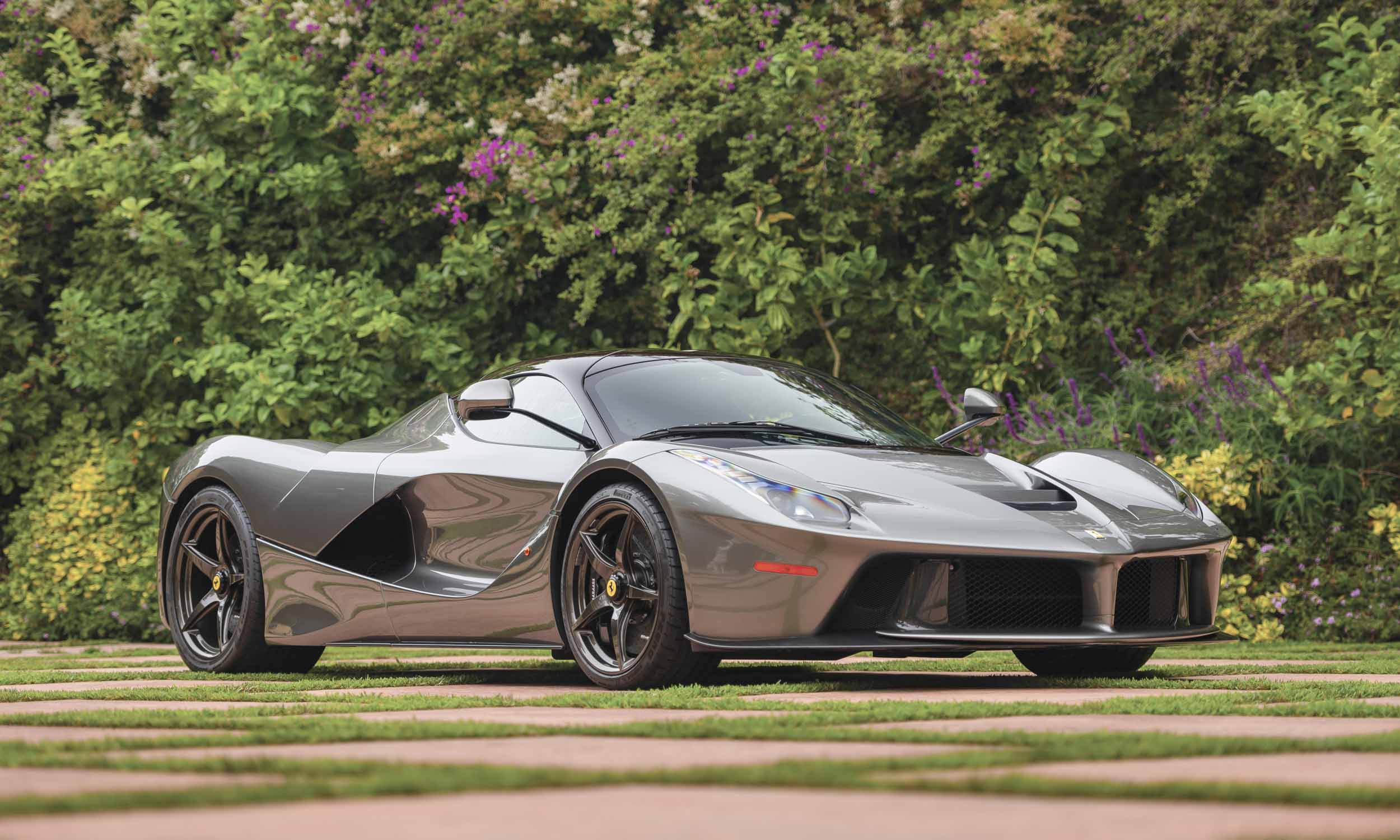 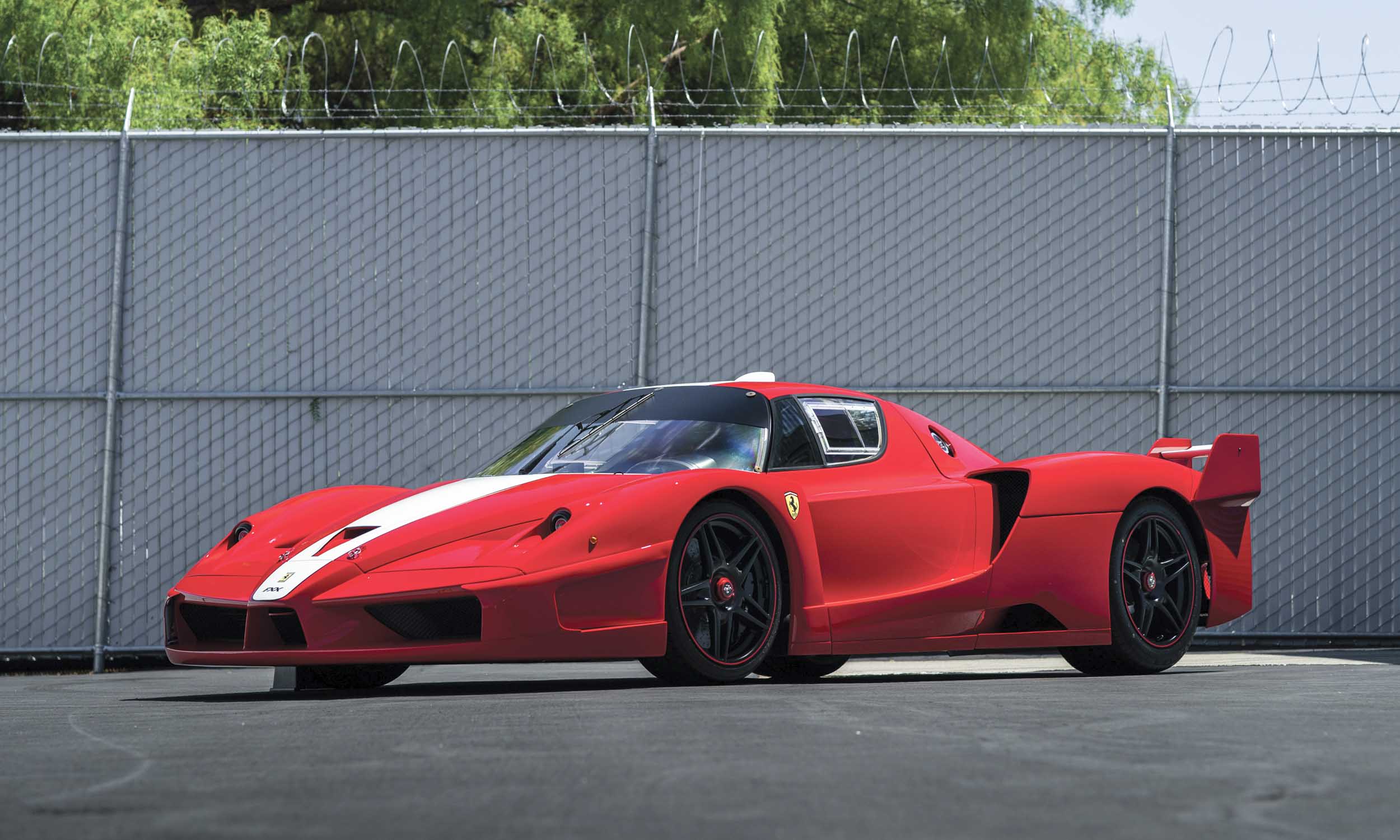 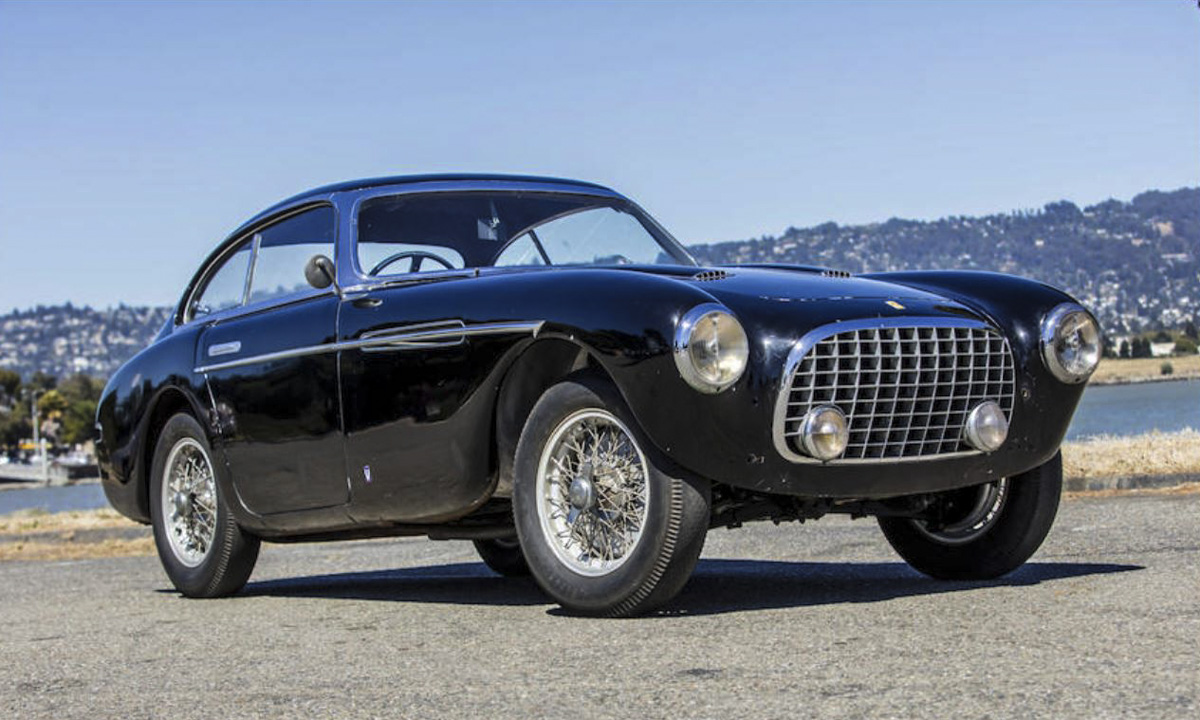 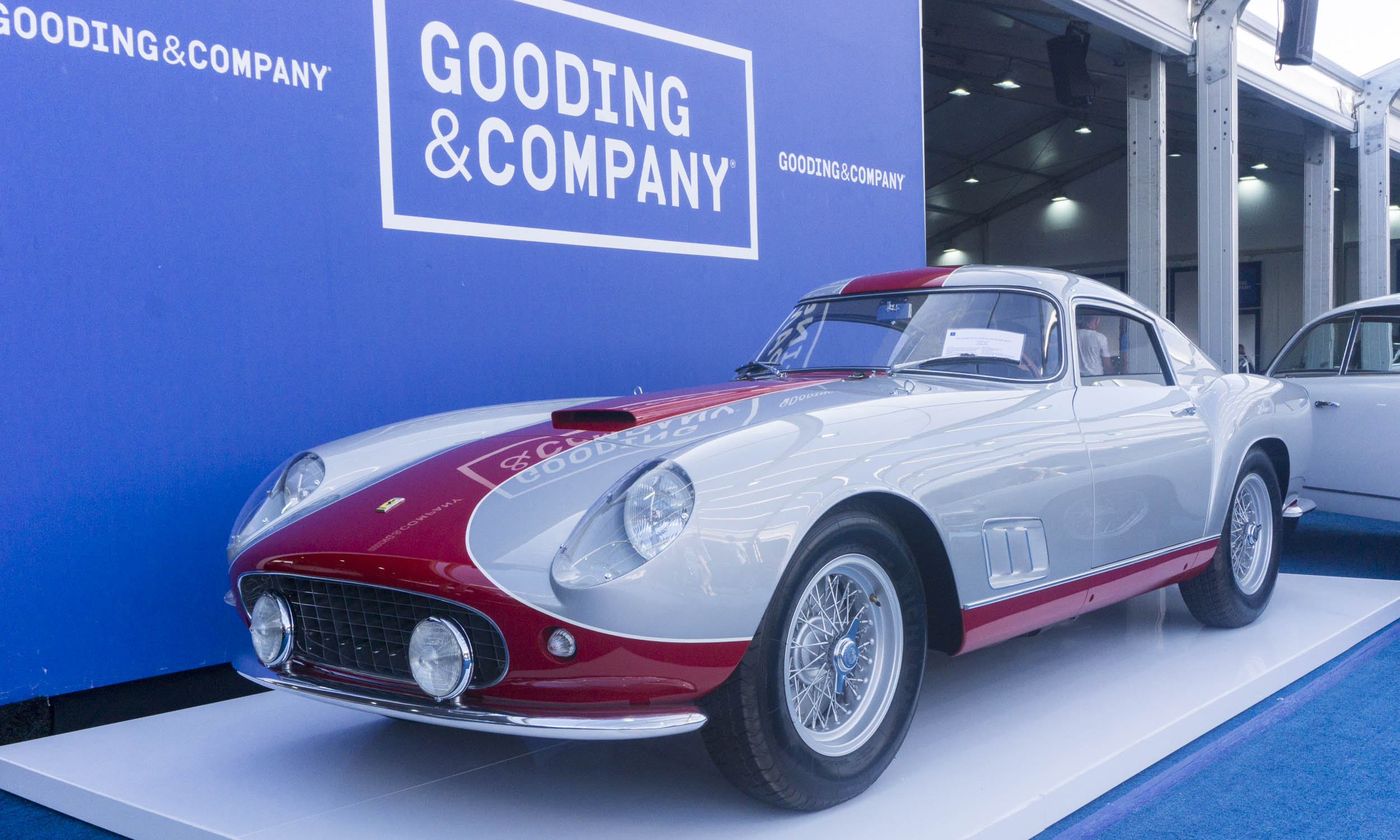 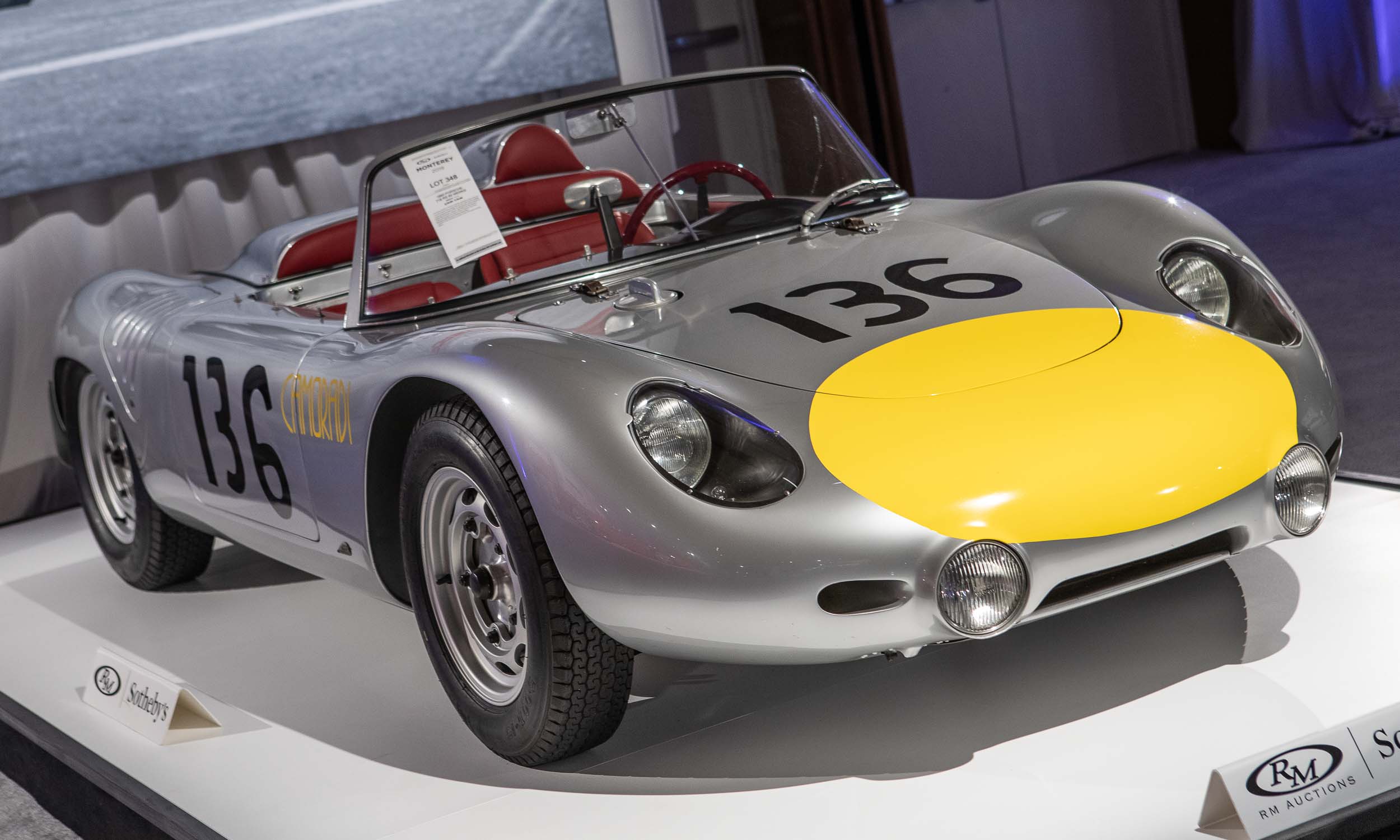 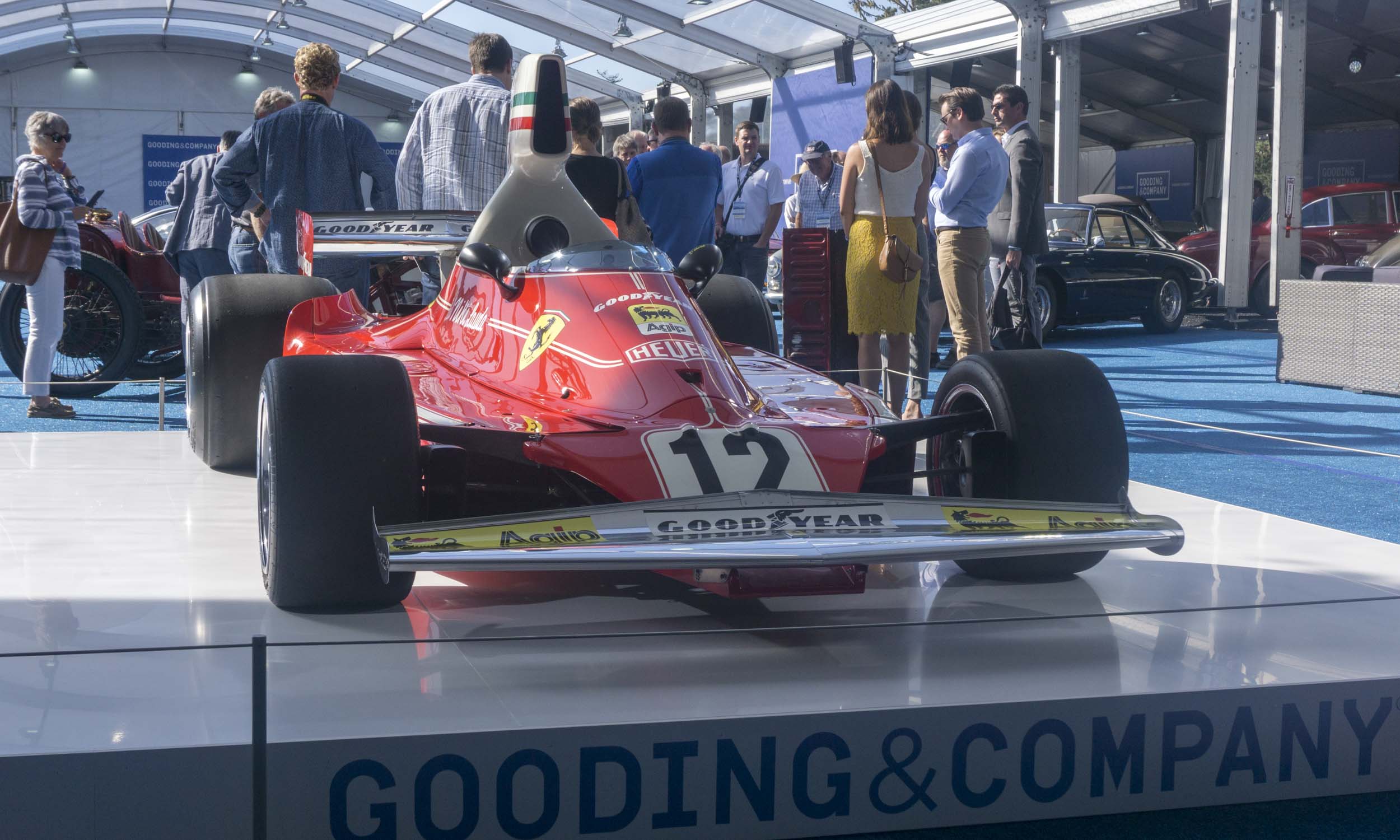 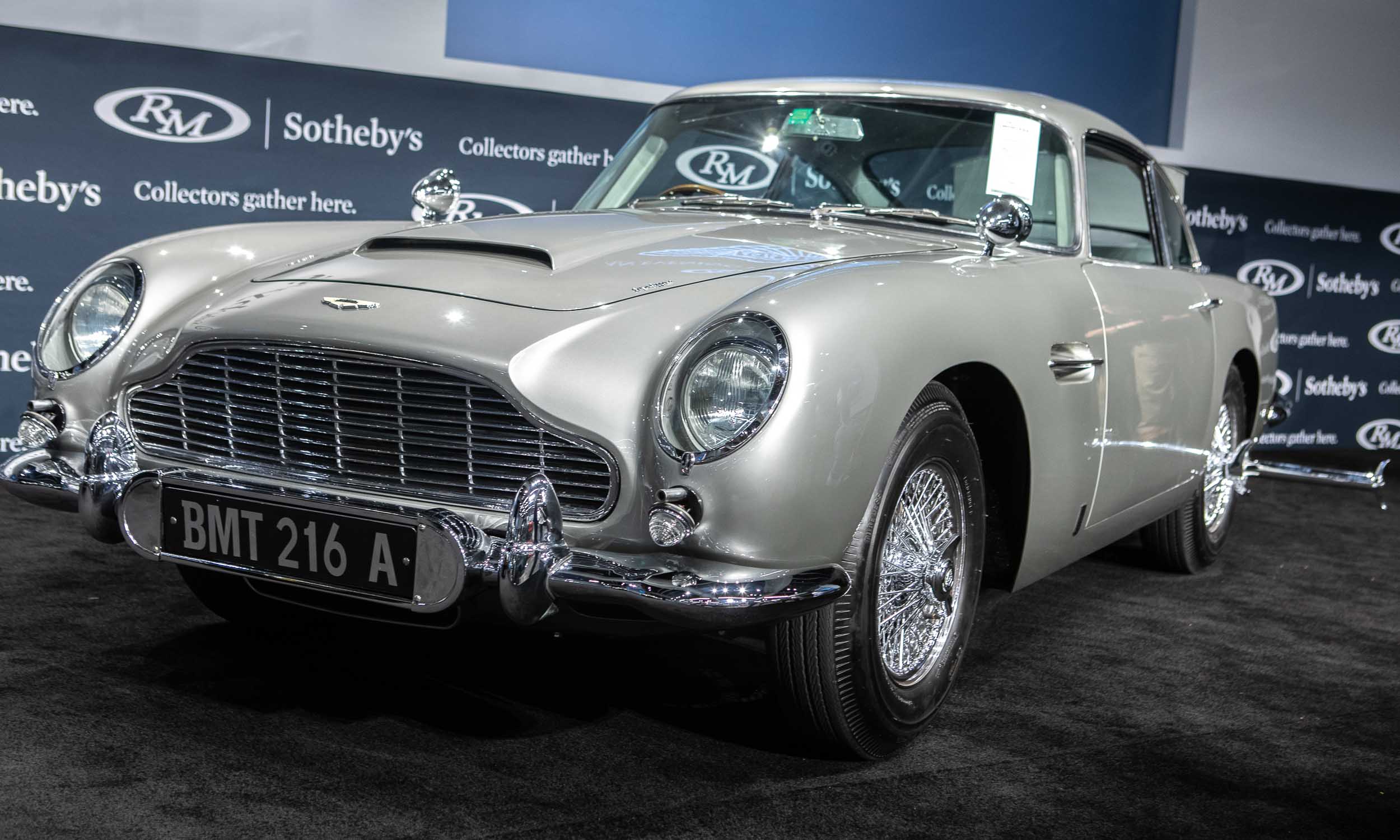 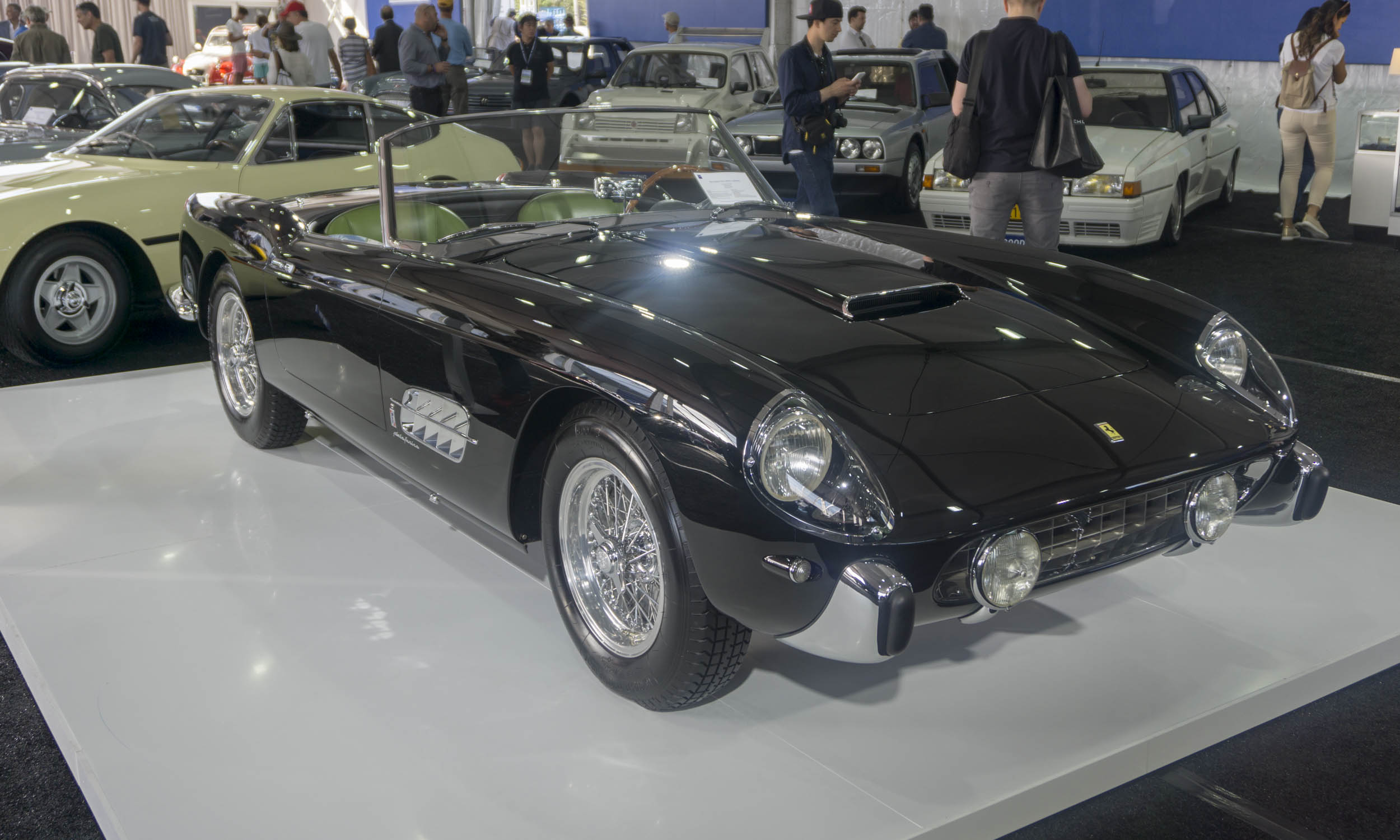 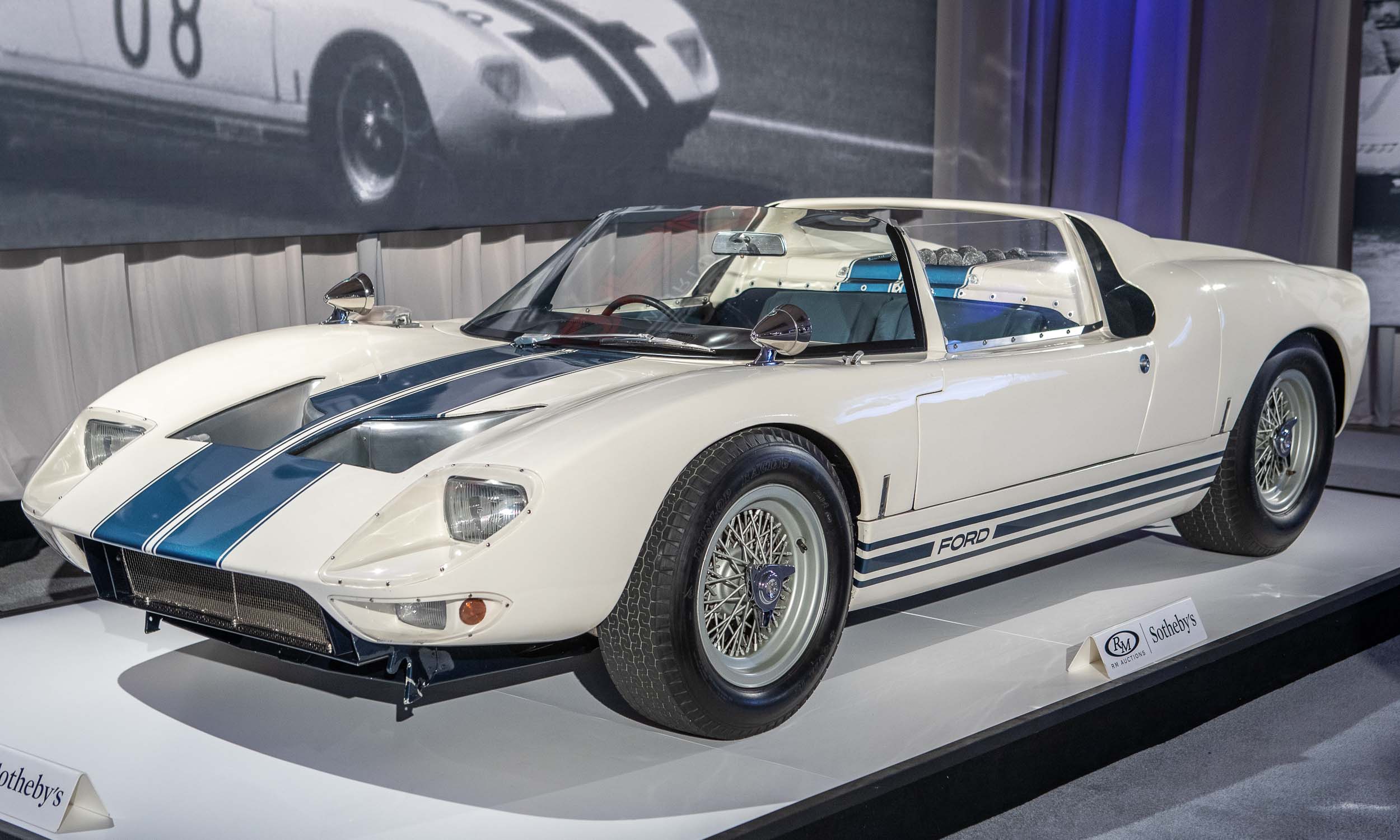 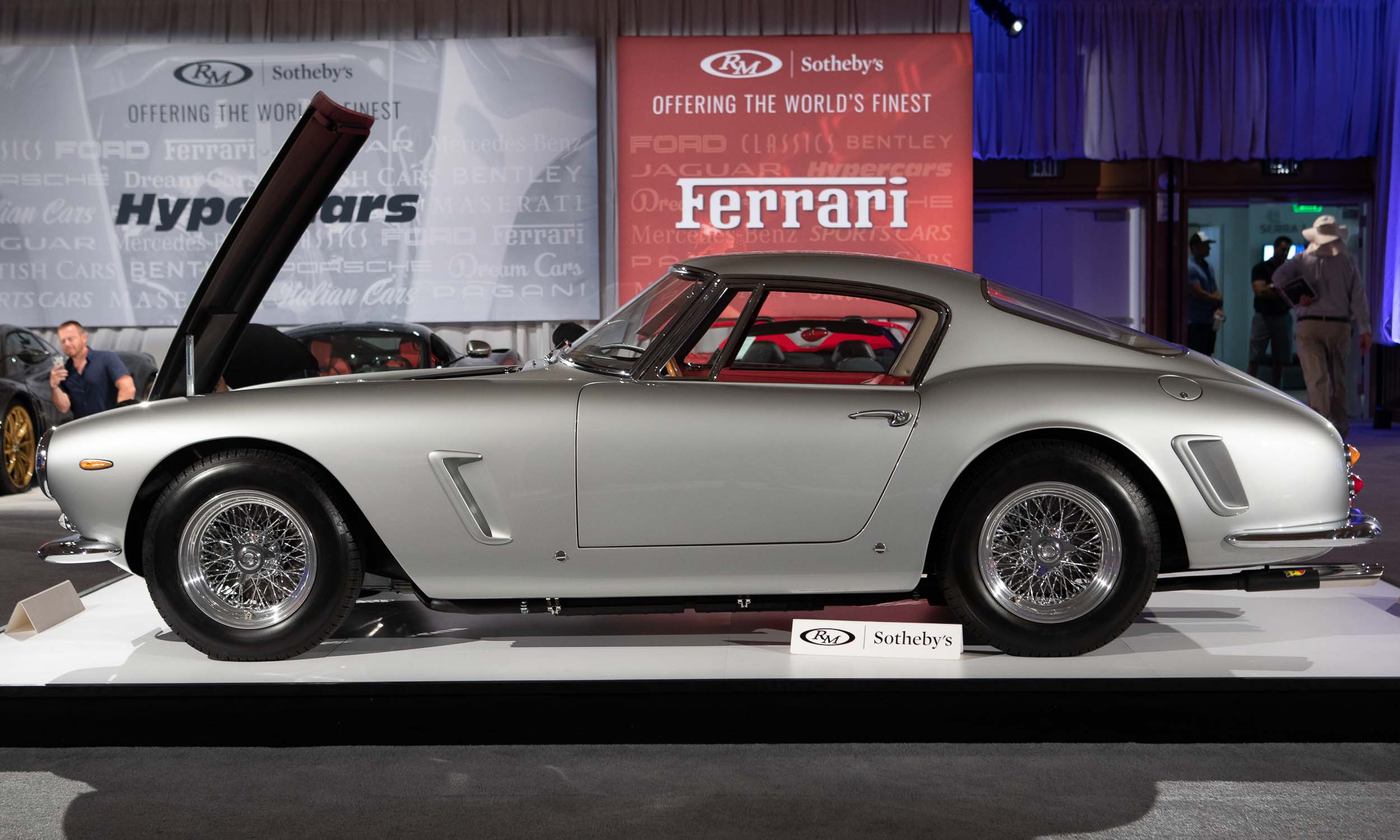 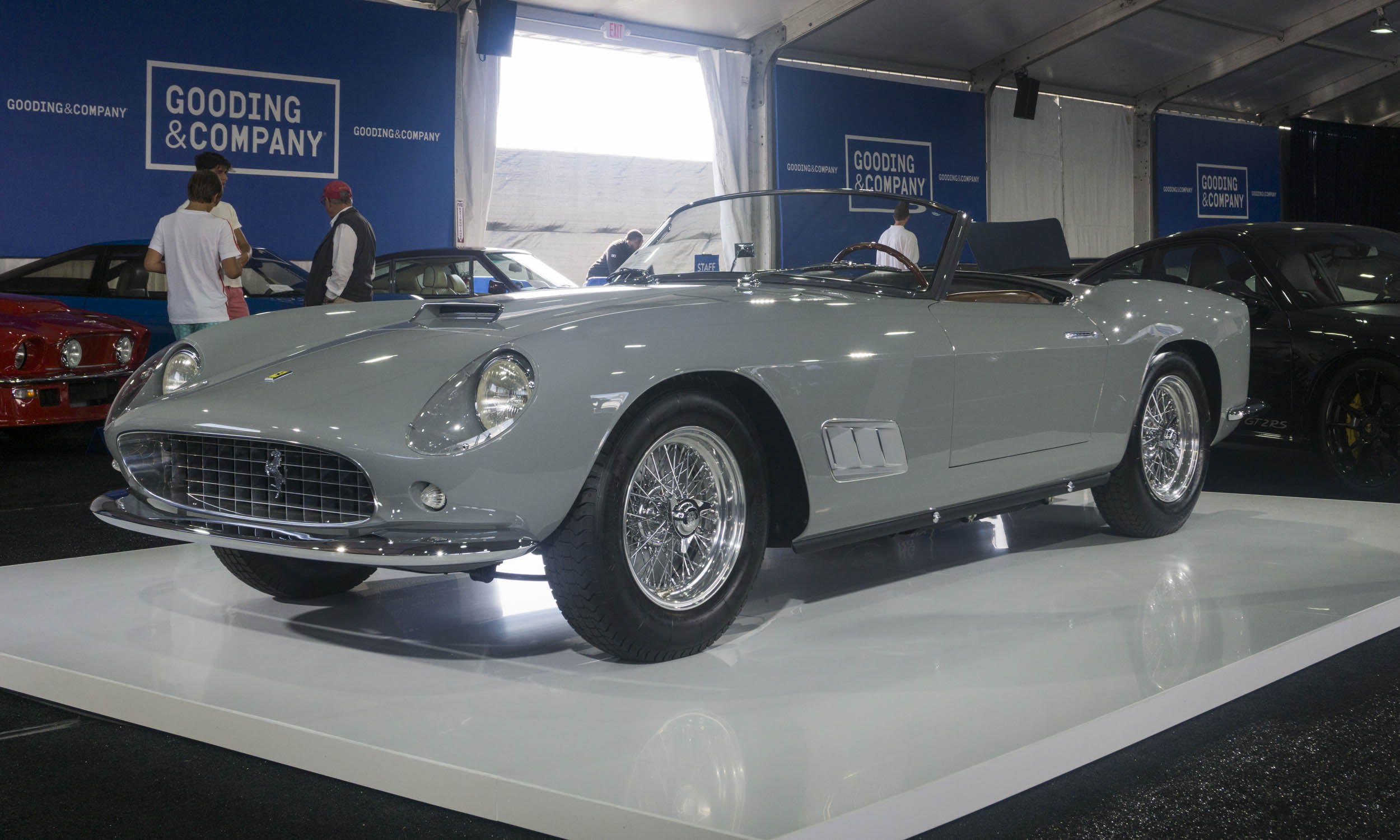 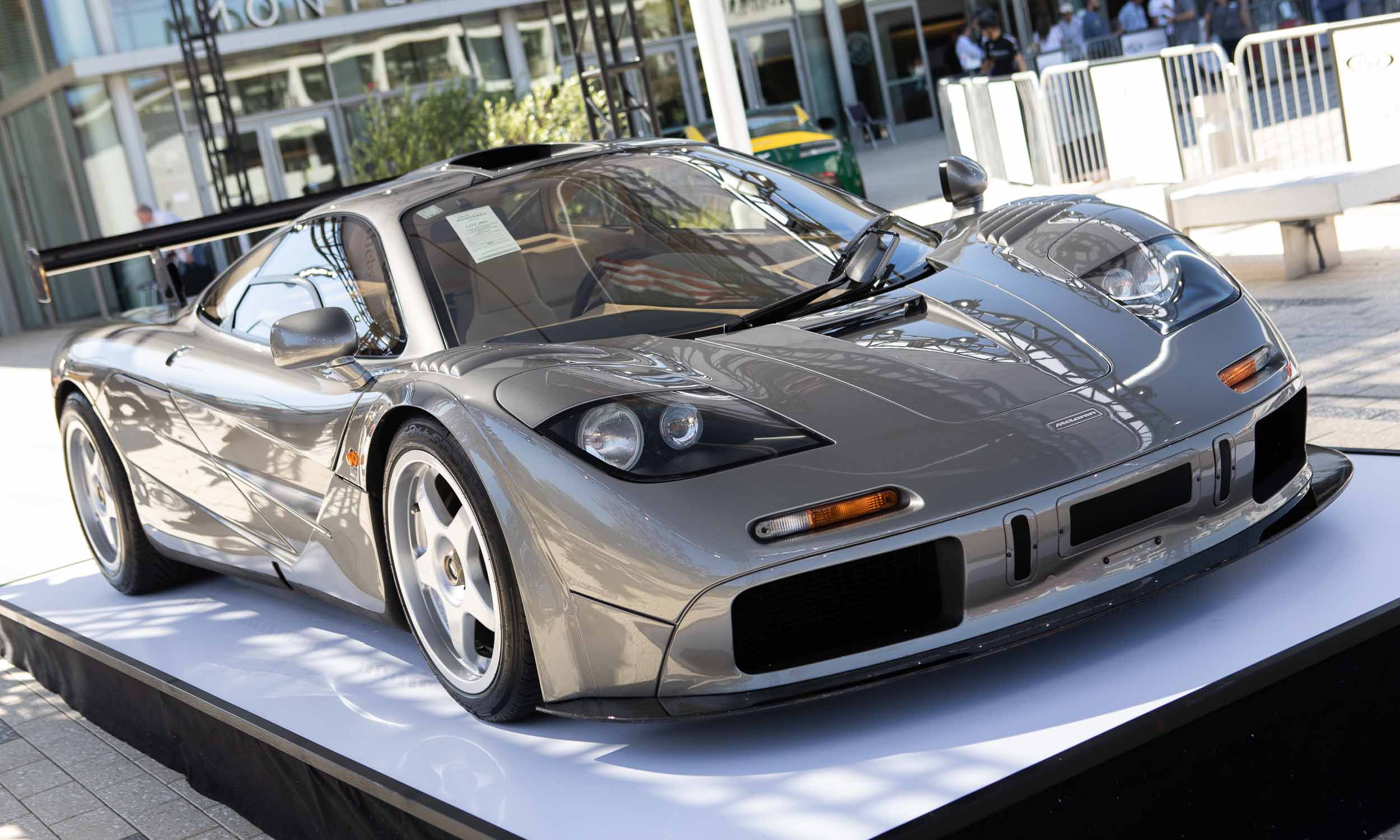