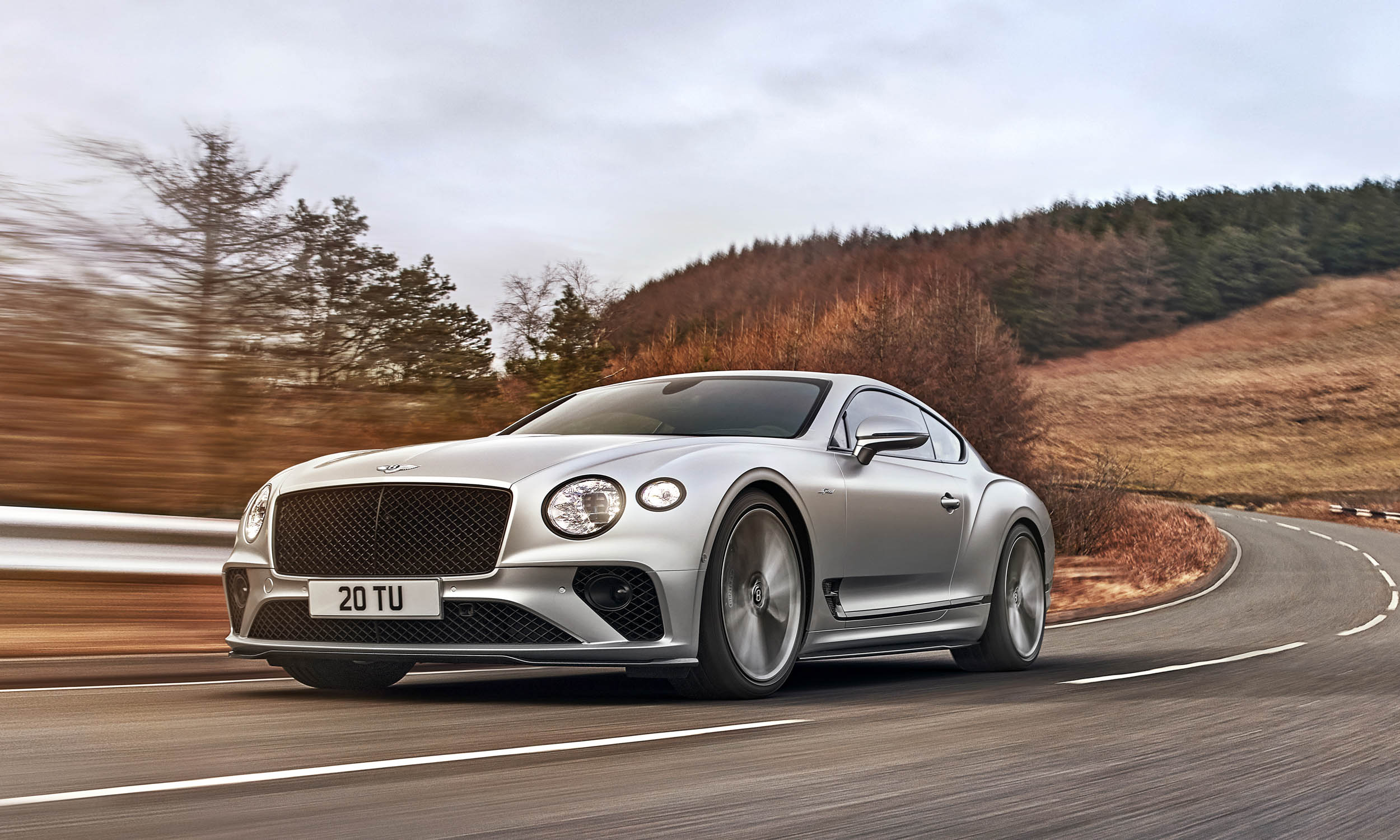 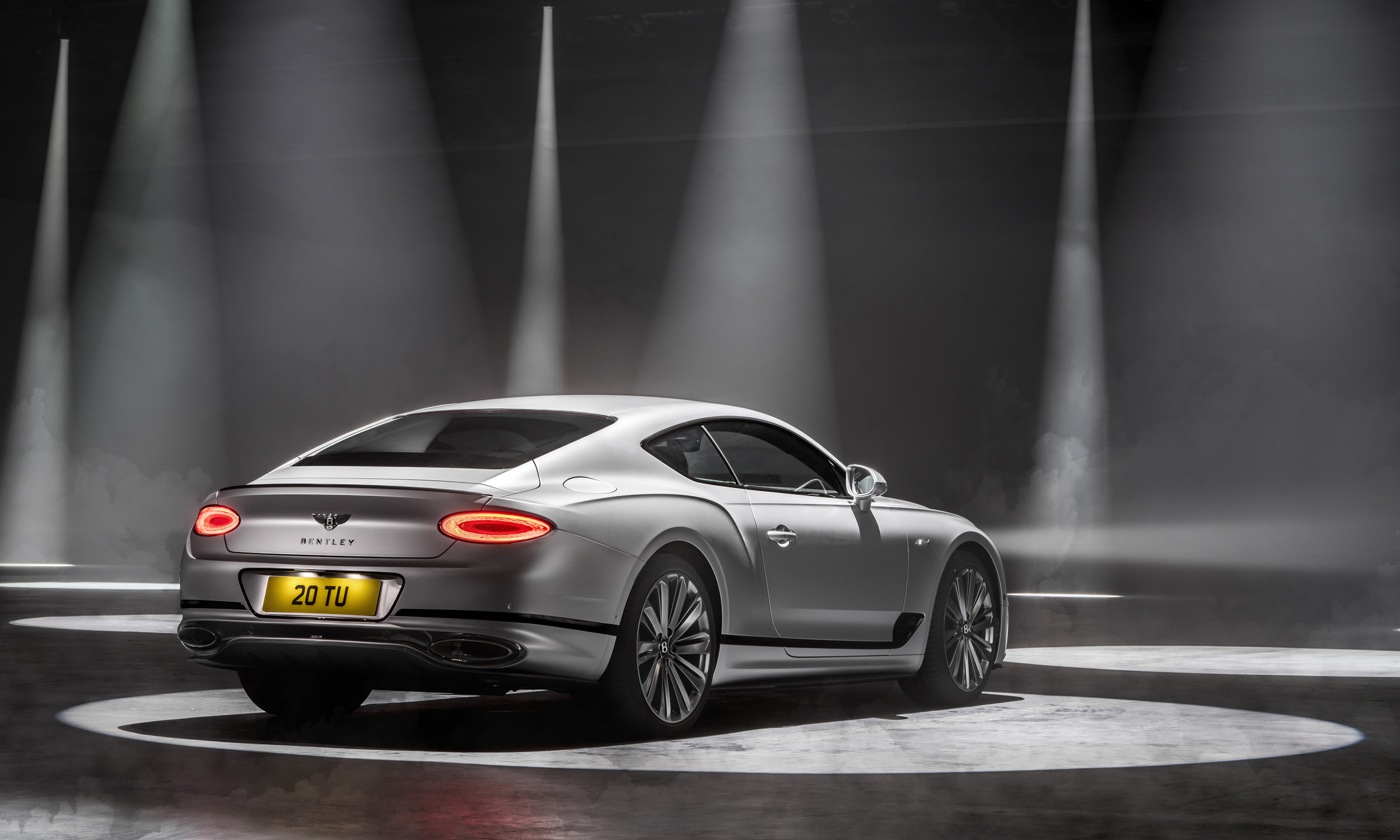 © Bentley Motors
Advanced Chassis
The chassis of this most advanced Continental GT Speed features all-wheel steering, active all-wheel drive, an electronic rear differential, active air suspension and a 48-volt active anti-roll control system. The exterior design is updated to match the performance of the Continental GT Speed, and the interior features exquisite attention to detail via a wide palette of colors and materials. 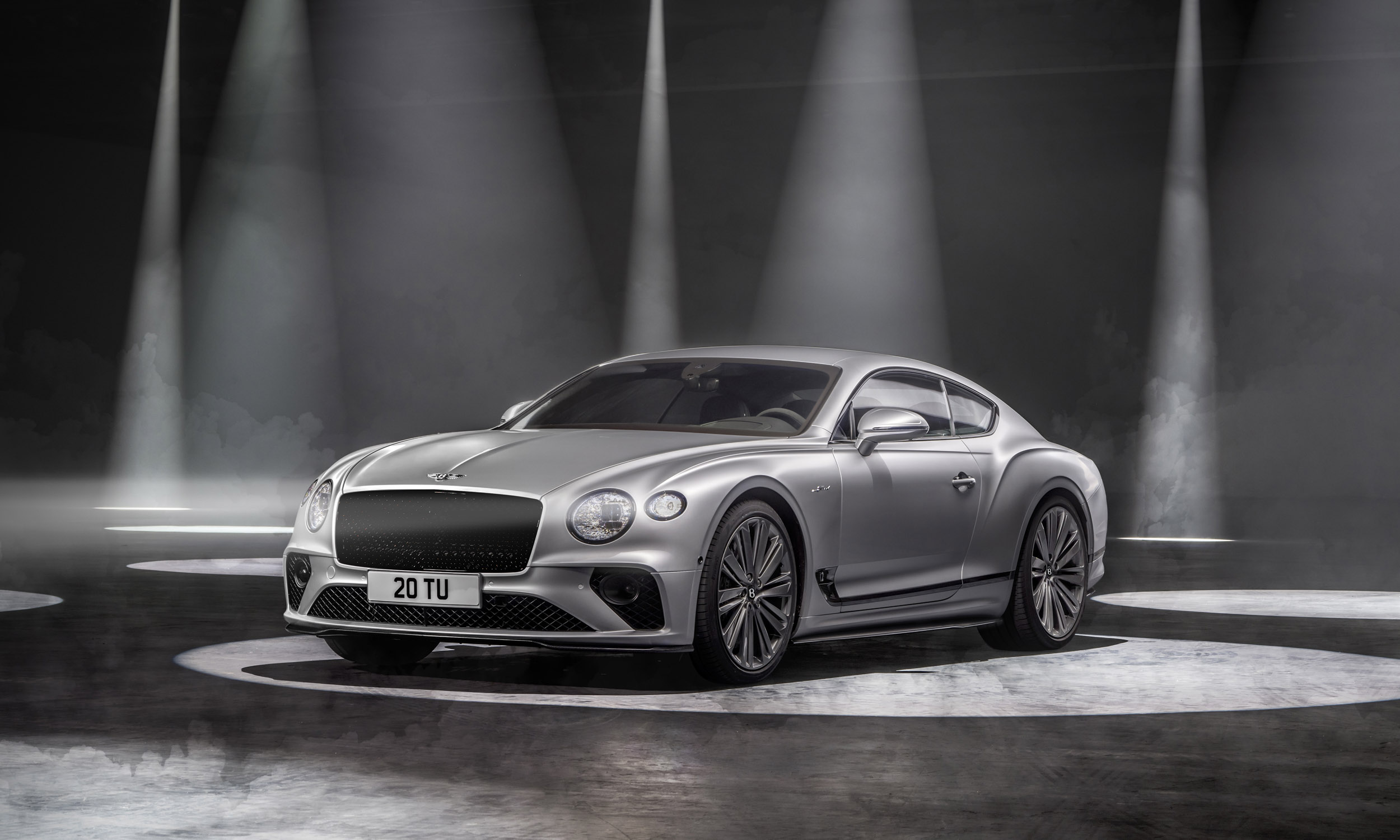 © Bentley Motors
Powerful Expression
“The new Continental GT Speed represents the very pinnacle of performance grand touring. This new model is the most powerful expression of Continental GT,” said Member of the Board of Engineering at Bentley Motors Dr. Matthias Rabe. “The world’s most luxurious Grand Tourer is now truly more capable than ever before, with a new sportier edge which will appeal to performance-focused drivers. The Speed is the latest chapter in Continental GT story, helping Bentley customers to create their own extraordinary journeys,” Rabe noted. 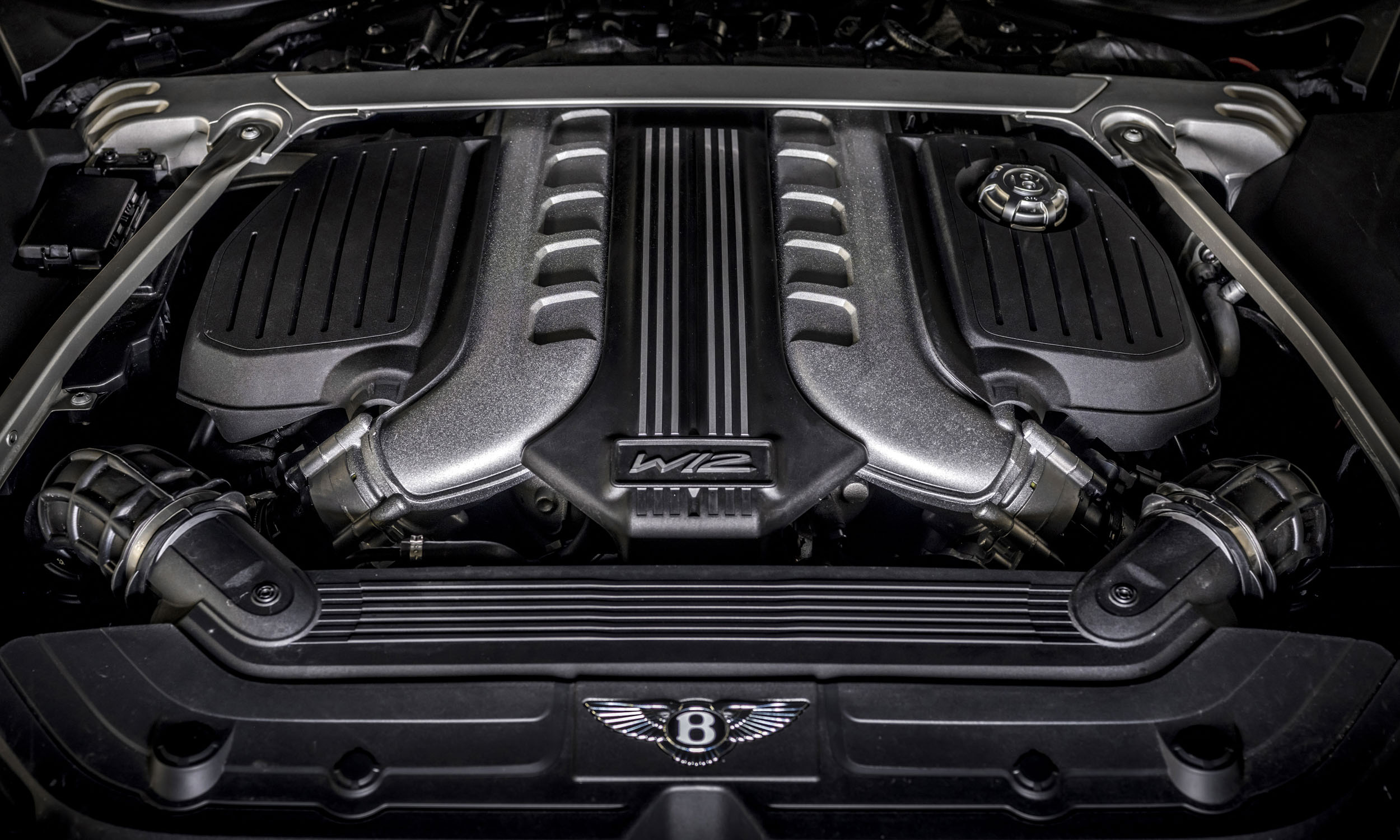 © Bentley Motors
Under the Hood
This latest variation of the Continental GT Speed is powered by a revised version of the 6.0-liter W12 TSI engine producing 650 horsepower and 664 lb-ft of torque — a 4 percent increase over the current W12 model — combined with an 8-speed dual-clutch transmission that shifts twice as fast in Sport mode as the Continental GT W12. According to Bentley specifications, the Continental GT Speed will accelerate from zero to 60 mph in 3.5 seconds on its way to a top speed of 208 mph. 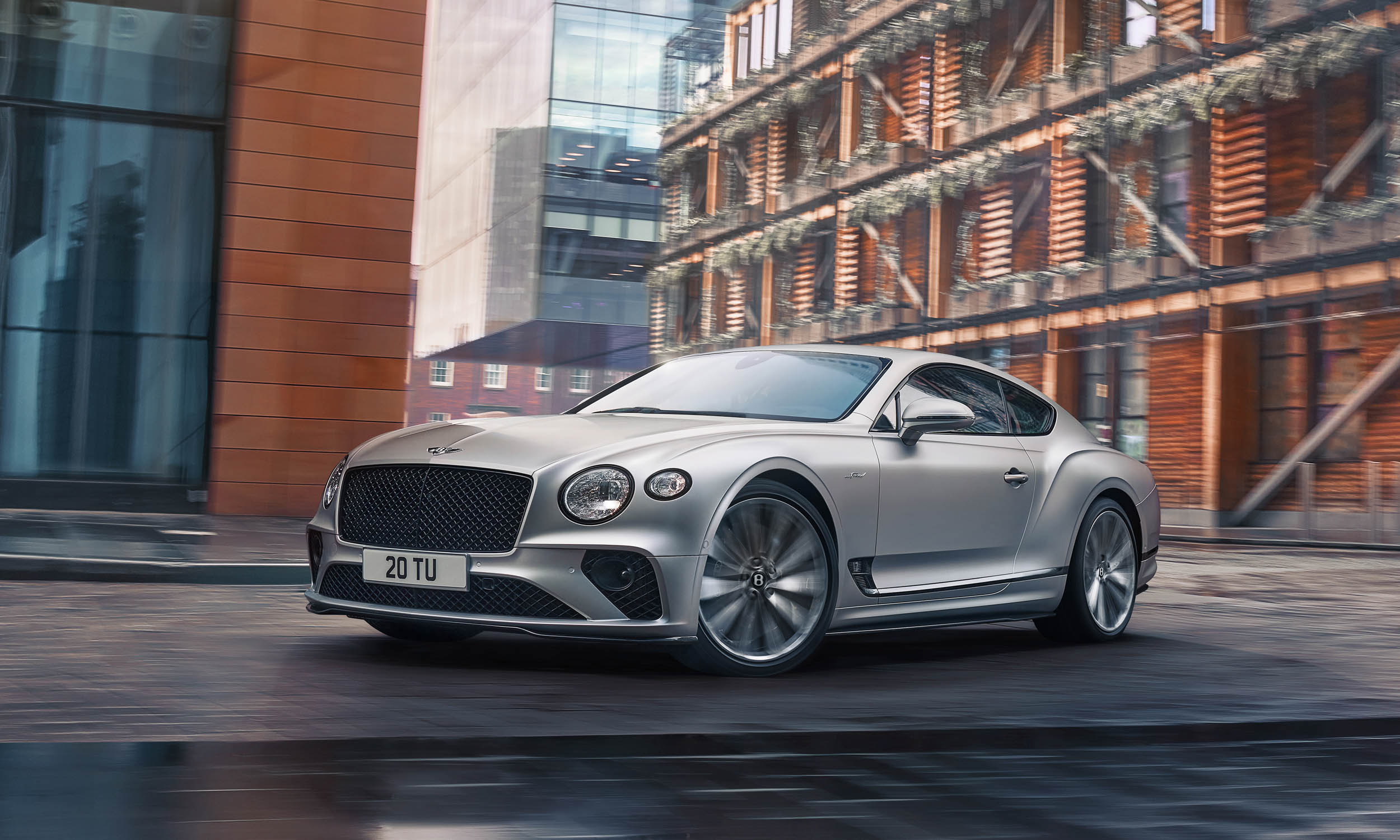 © Bentley Motors
Exterior Design
The original Continental GT debuted with bold, distinctive styling and the overall look continues into the third generation, although the newest revision is more taught, sharp and refined. The sculpted body uses a new process called Super Formed technology, which heats the aluminum skin and allows for more precise yet complex body lines. At the rear, oval taillights and crisp lines add to a clean, precise stance. The Continental GT Speed adds dark tint grille, dark tint mesh in the lower fascia, sculpted side sills and chrome Speed badges on the front fenders. Bright Silver 22-inch Speed wheels are standard with the option of a dark tint or gloss black finish. 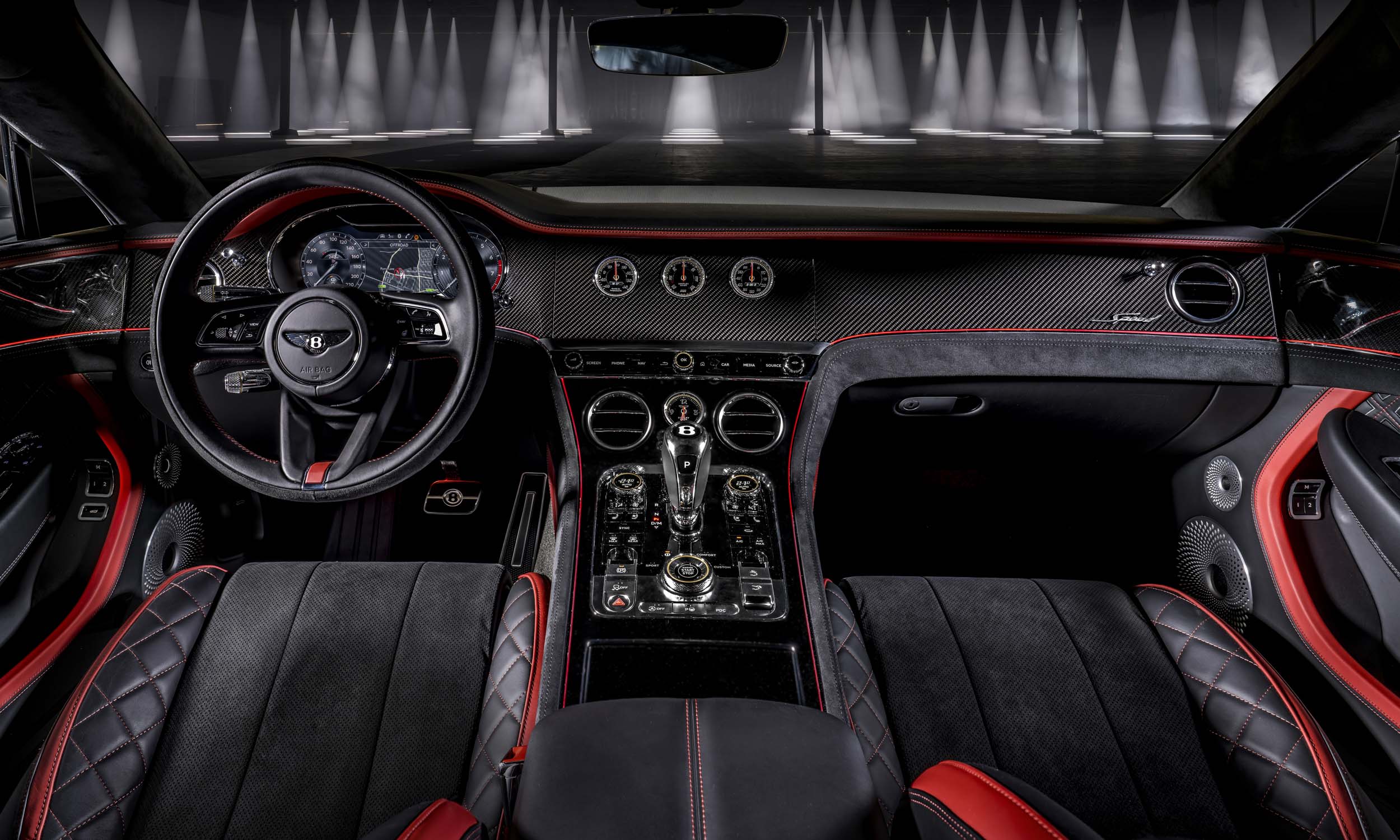 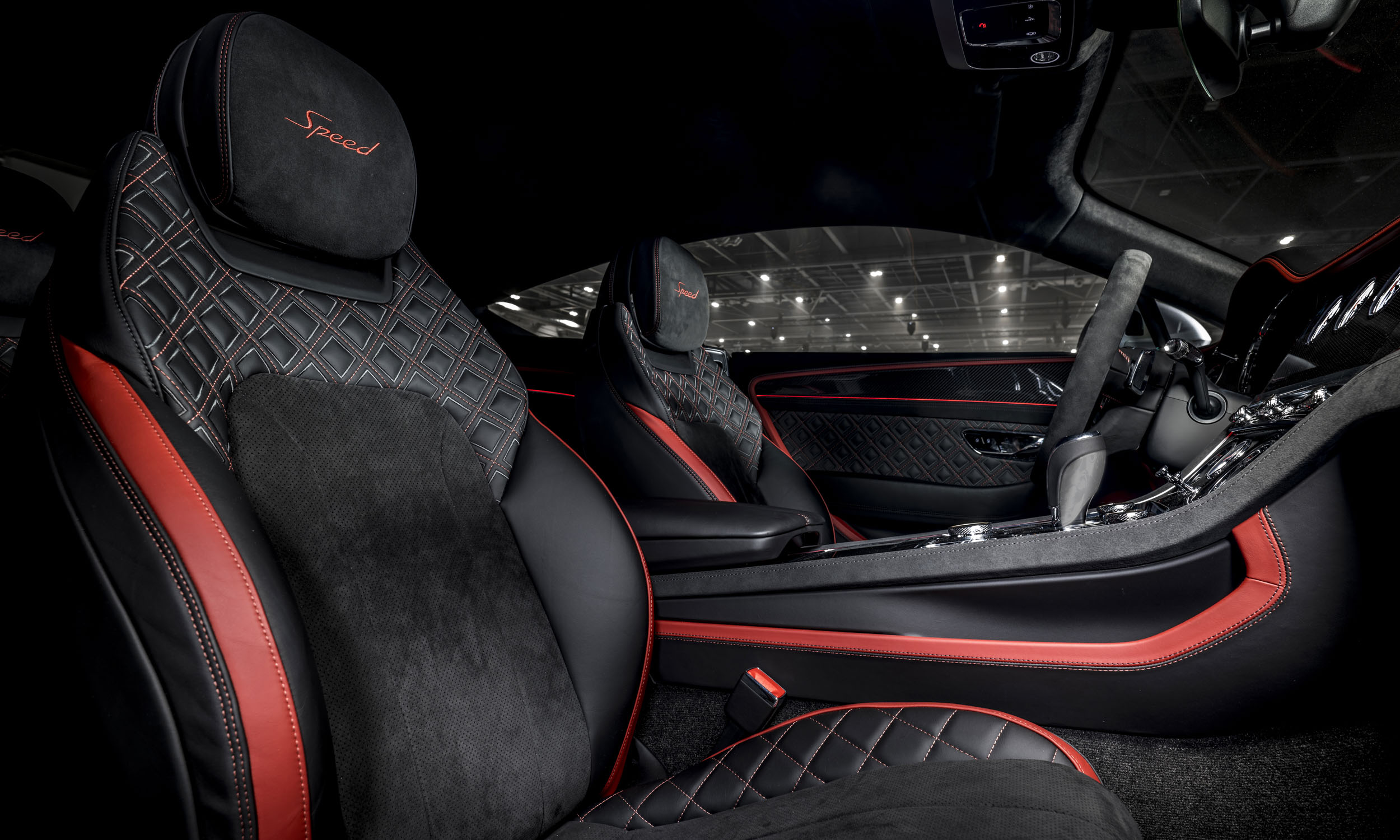 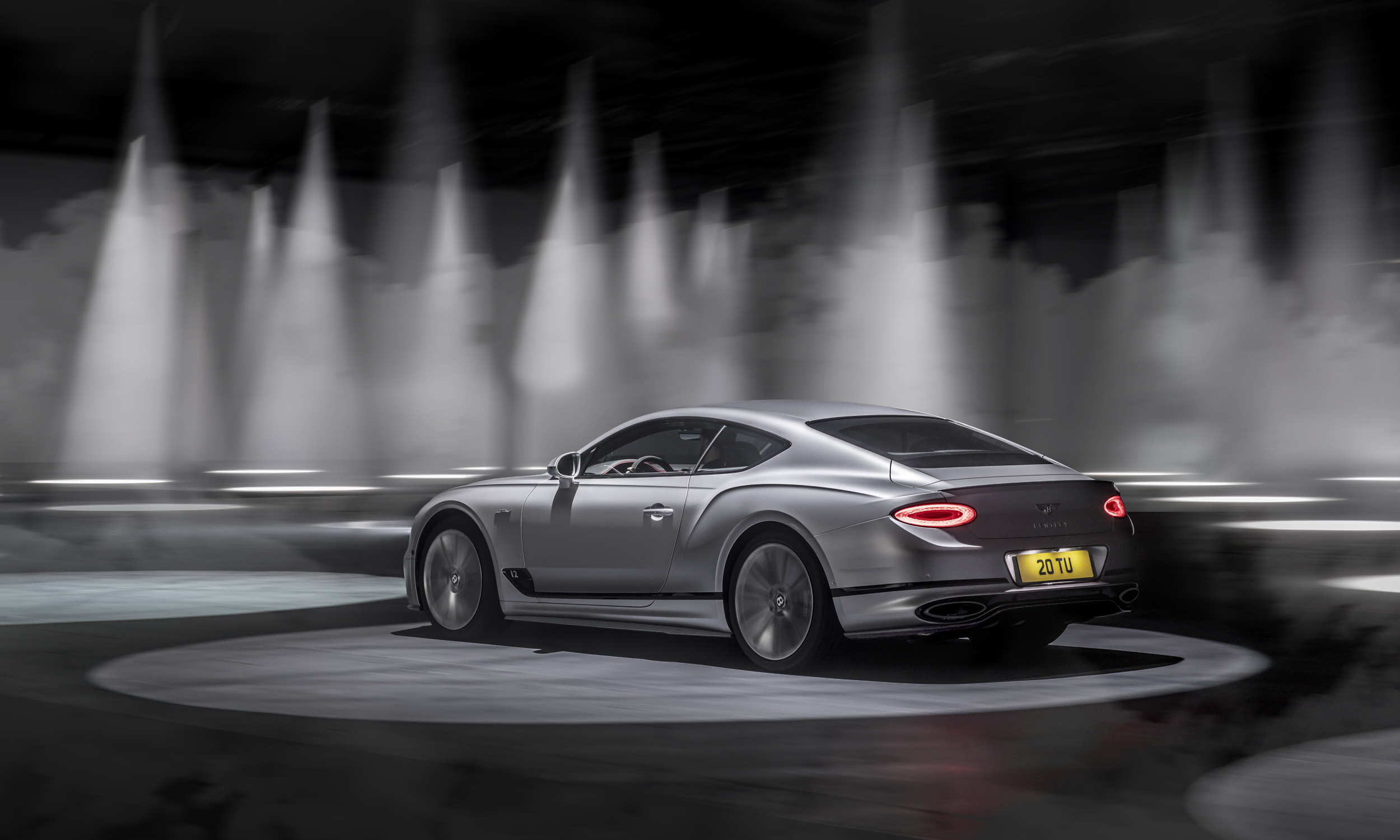 © Bentley Motors
New Chassis Technology
The Continental GT Speed features new Electronic All-Wheel Steering and — for the first time in a Bentley — an electronic rear differential. At low and medium speeds the rear wheels are steered in the opposite direction of the front wheels to improve responsiveness, and at higher speeds the wheels turn in the same direction to improve stability. The system is more active than on the Flying Spur, where the primary purpose is to reduce the turning radius and improve high-speed stability. 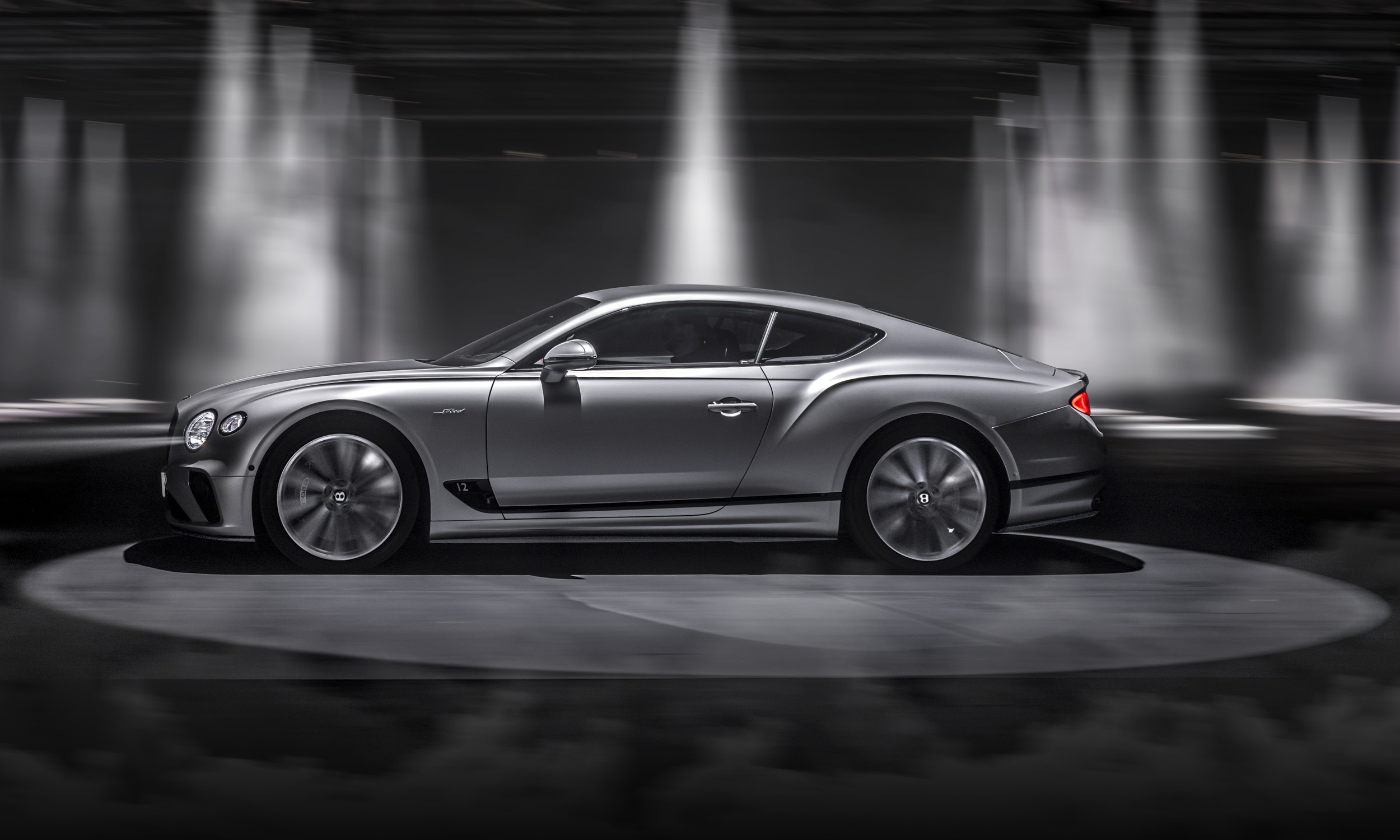 © Bentley Motors
Active All-Wheel Drive
The active all-wheel drive has been recalibrated for the new Continental GT Speed for a more performance-oriented stance. In Bentley and Comfort modes the torque distribution is balanced between the front and rear wheels, although in Sport mode there is more rear-biased torque split in all driving situations. The electronic rear differential is tuned to respond with the traction control and active chassis to increase lateral capacity, improve longitudinal stability and enhance throttle adjustability for better traction in adverse road conditions. 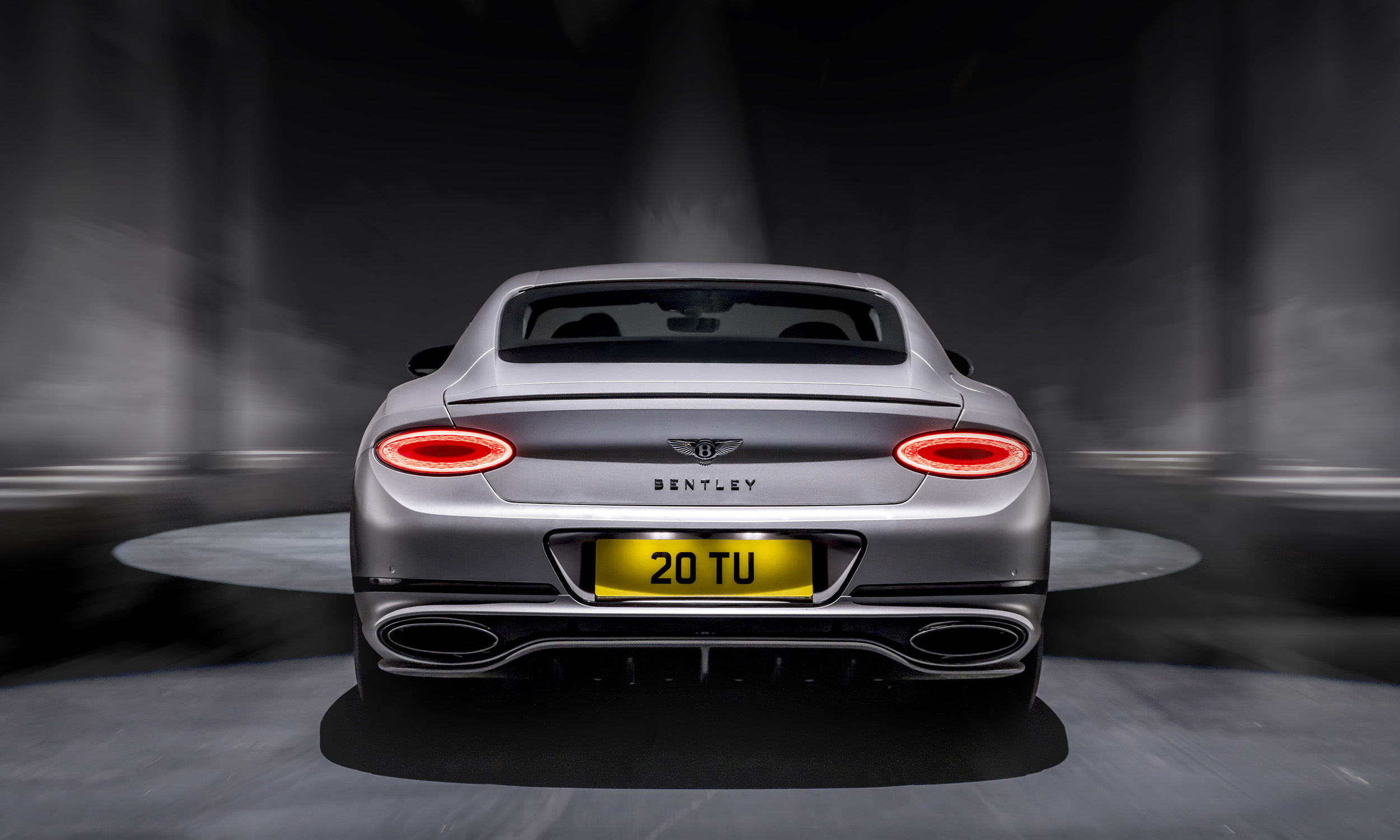