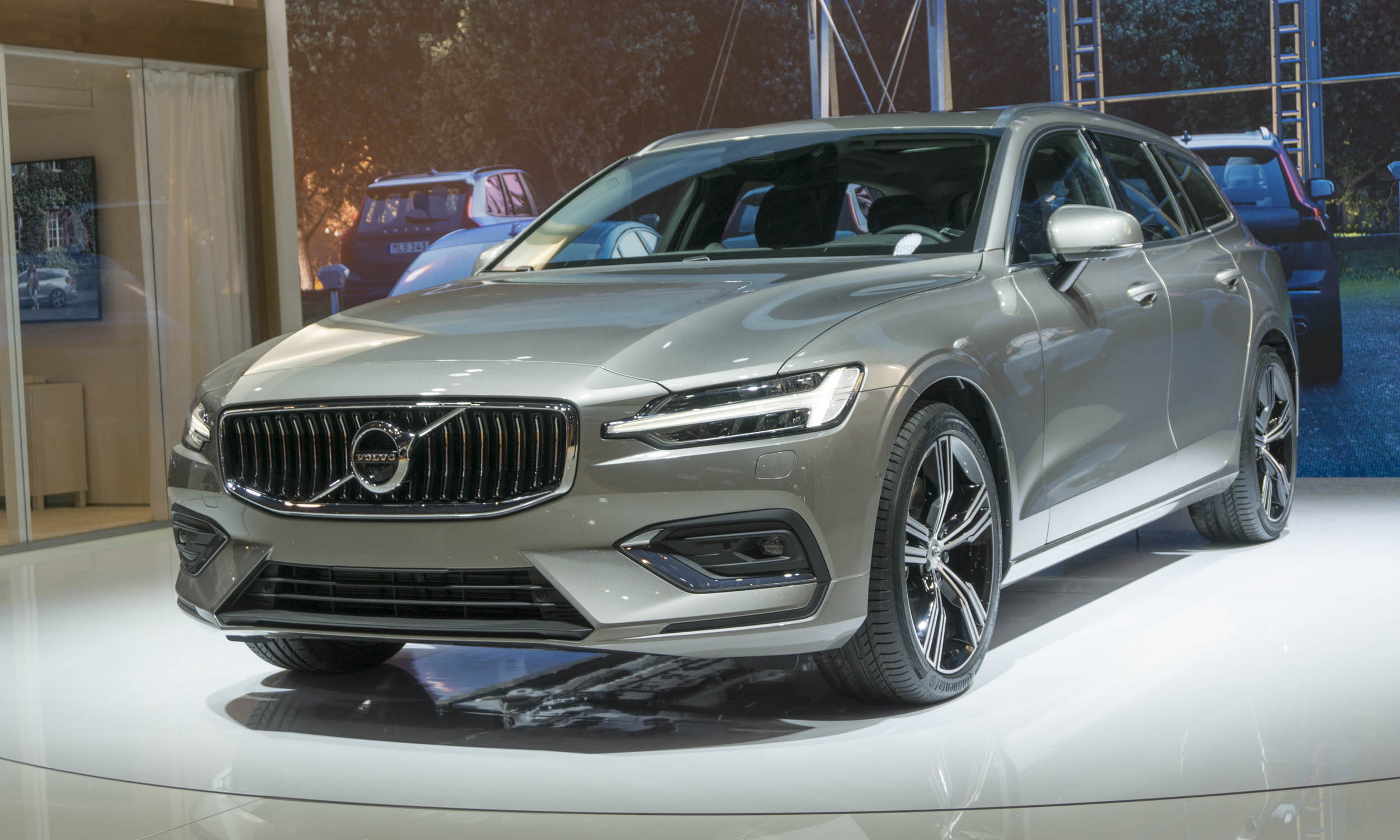 Traditional Volvo Wagon
With few exceptions, the family vehicle many of us grew up with — the venerable station wagon — has been completely replaced by the popular crossover SUV. But one of those exceptions is the all-new Volvo V60 wagon. At the 2018 New York Auto Show the Volvo V60 made its North American debut, following the rollout of the larger V90 wagon last year. 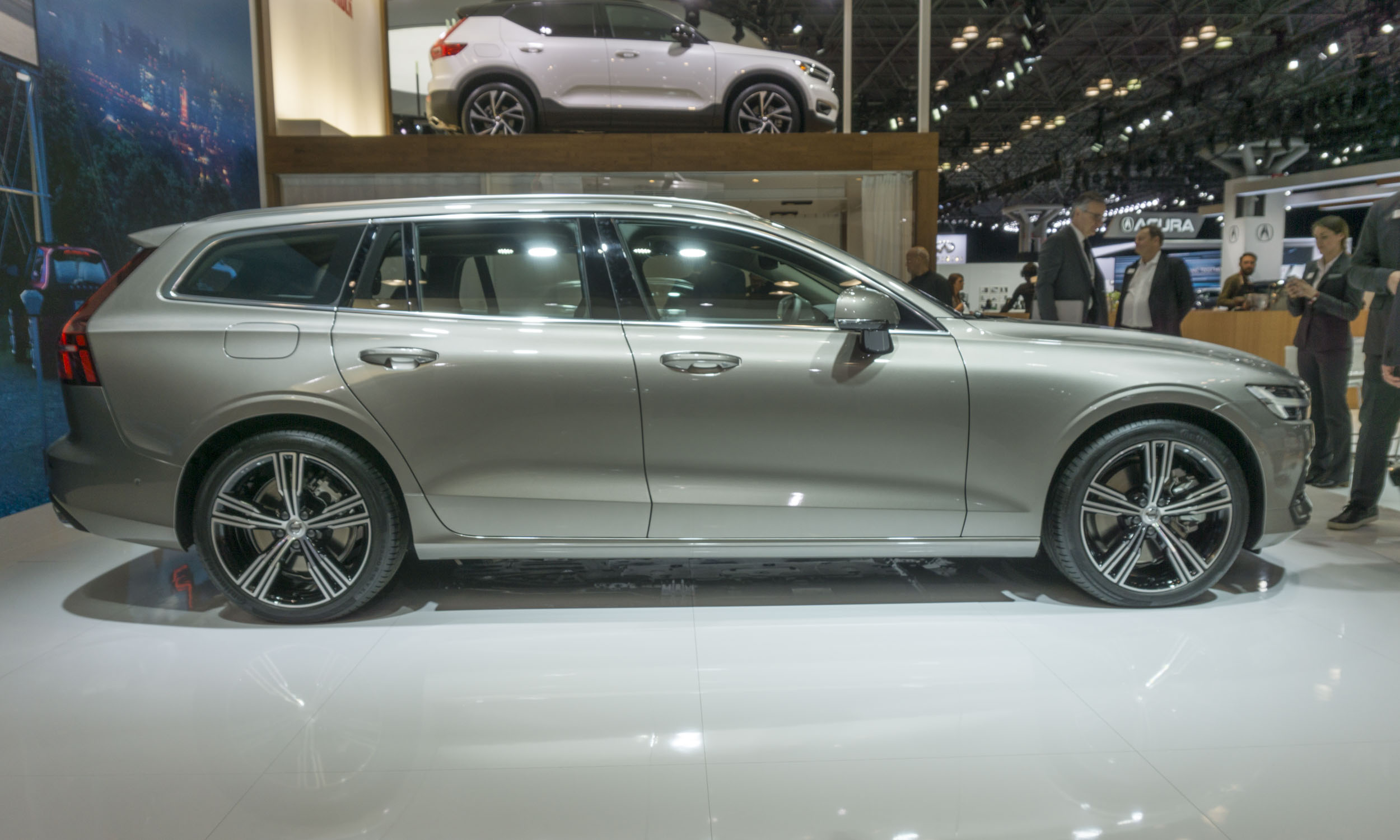 Important to the Business
“The family estate driver is an important customer for our business and has been for generations,” said Hakan Samuelsson, president and CEO of Volvo Cars. “The new V60 honors that tradition, but also takes it much further.” Unlike most other manufacturers, Volvo never dropped the wagons from its lineup. 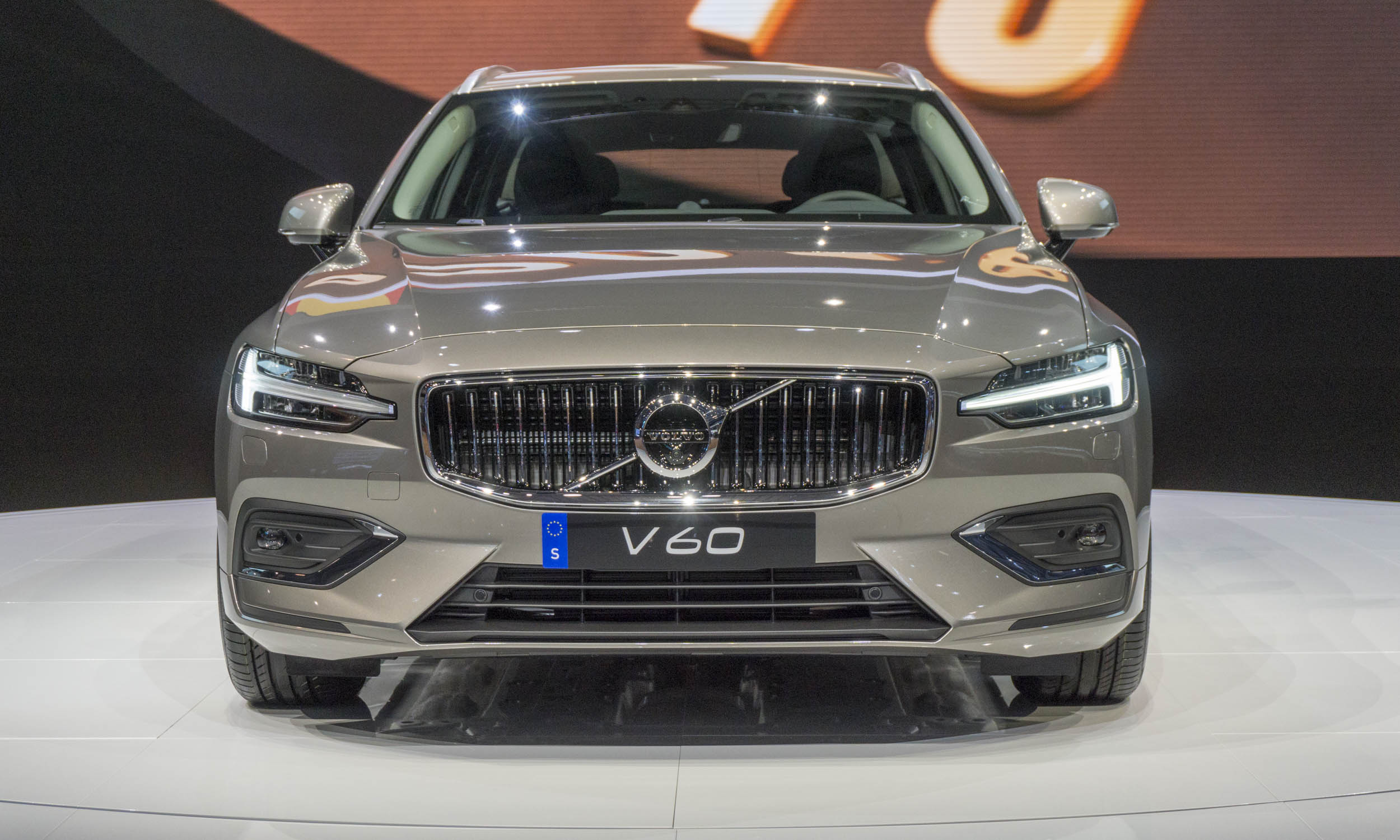 Sleek and Stylish
The new V60 Wagon is built on Volvo’s new Scalable Product Architecture platform that it shares with the XC60 as well as 90-series models (XC90, V90, S90). Like the V90, the new V60 is sleek and stylish, clearly showcasing that a wagon can by sexy. “The V60 really is the central point of the Volvo brand,” said Volvo’s Senior Vice President of Design Robin Page. “It’s refined, has a beautiful proportion and stance, yet delivers on practicality and versatility,” Page noted. 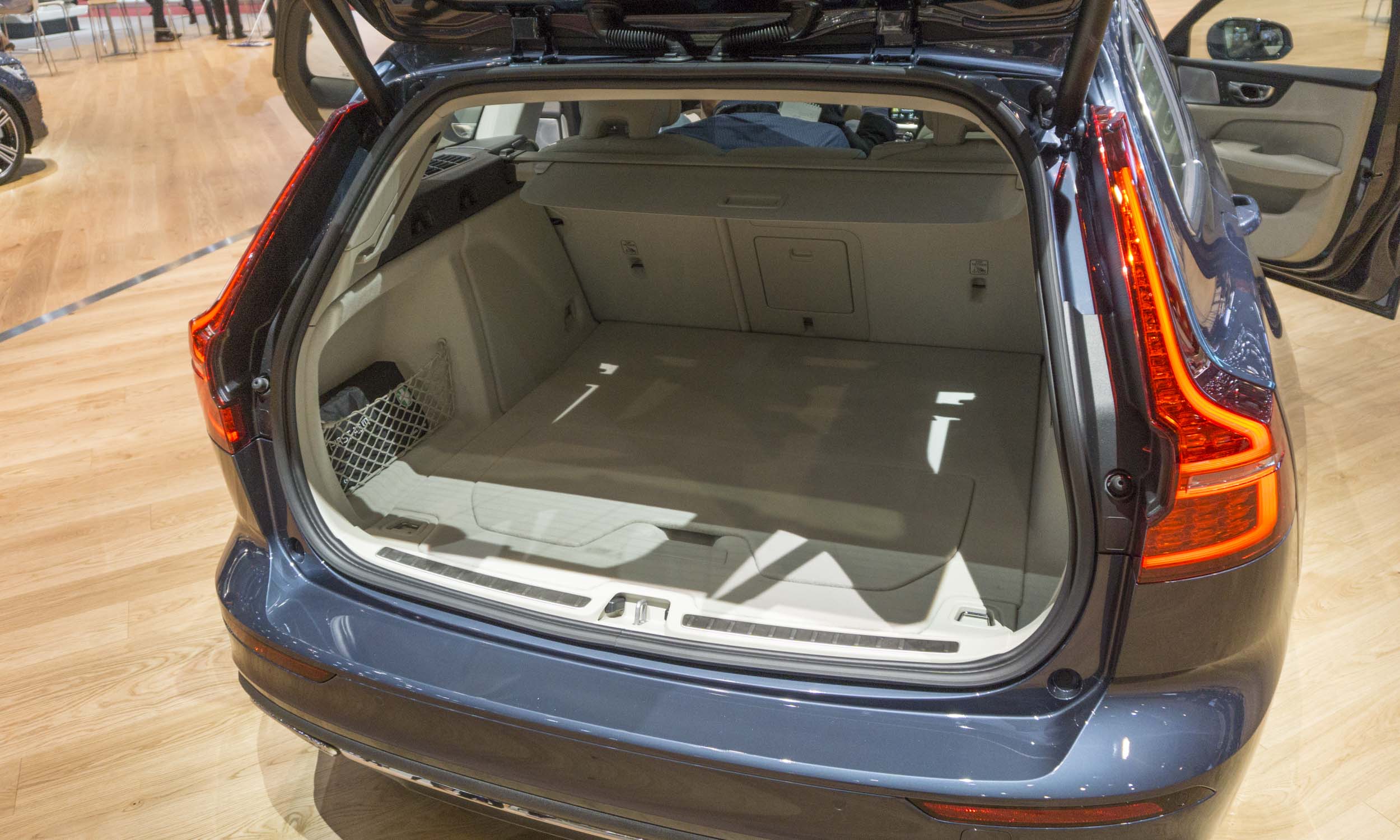 More Space
Larger than the outgoing V60, the new model offers a more spacious interior, higher levels of luxury and the latest technology designed to enhance the driving experience as well as increase safety levels. 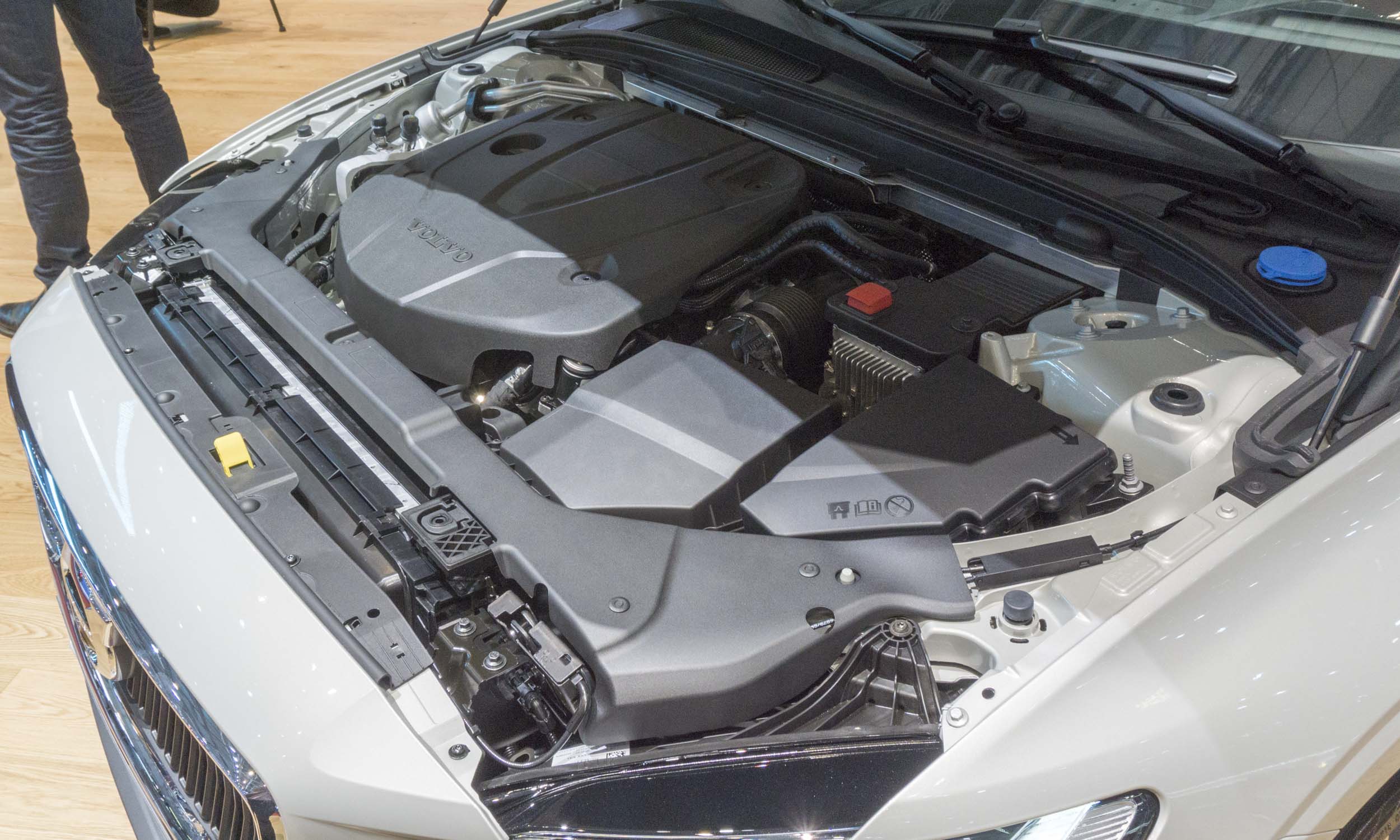 Turbo Power
Two powertrains will be available for the V60 in the U.S., matching those found in the XC60. The T5 will get a 2-liter turbocharged engine putting out 250 horsepower, while the T6 gets a supercharged and turbocharged 2.0-liter engine producing an impressive 316 horsepower. The T6 will also come with Volvo’s all-wheel-drive system. 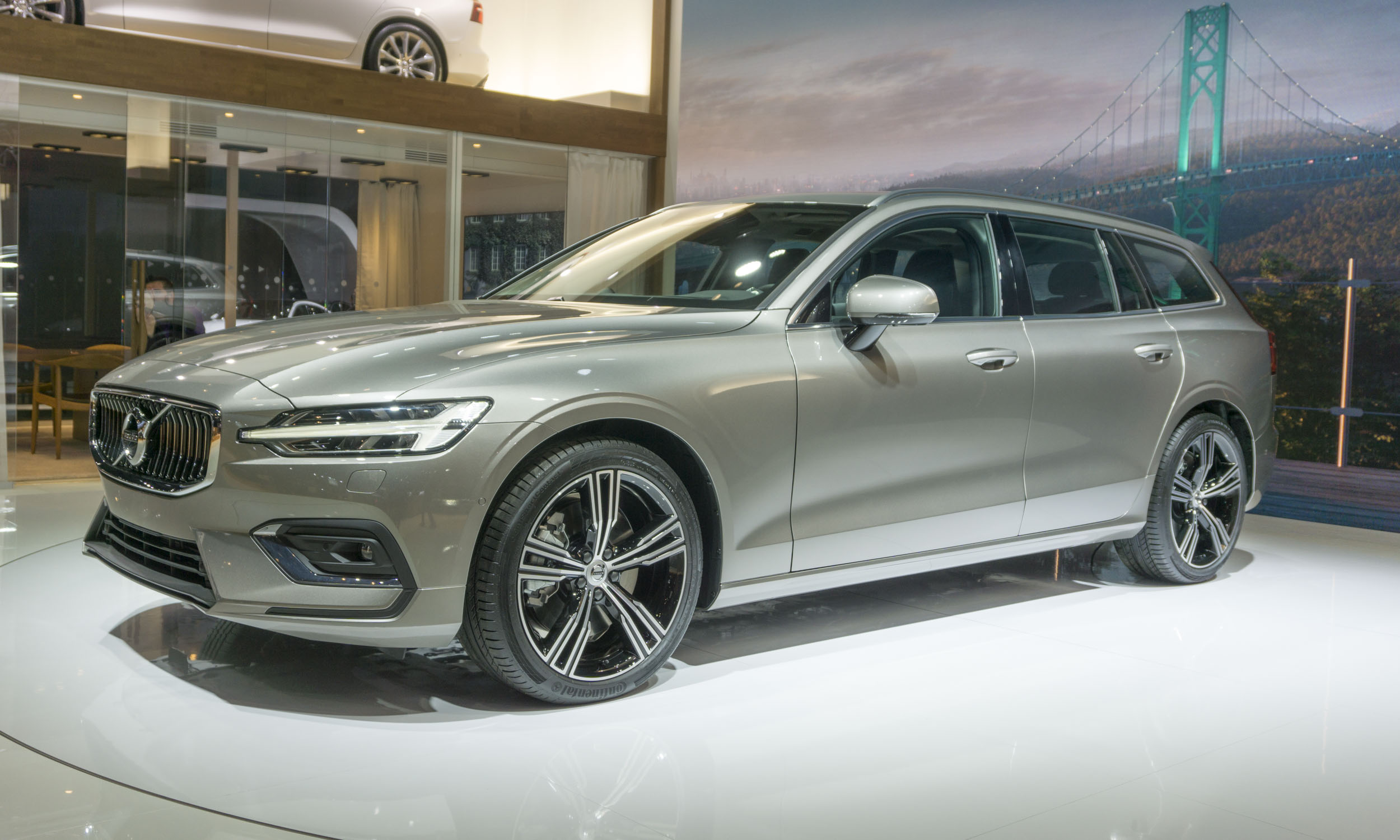 Safety Systems
As expected with any new vehicle emanating from Volvo, the V60 will come well equipped with the latest safety features. This includes City Safety, which uses autobraking and sensor systems to avoid potential collisions, as well as detect and recognize pedestrians, cyclists and large animals. City Safety will also be the first on the market to engage autobraking to lessen the impact of oncoming collisions. 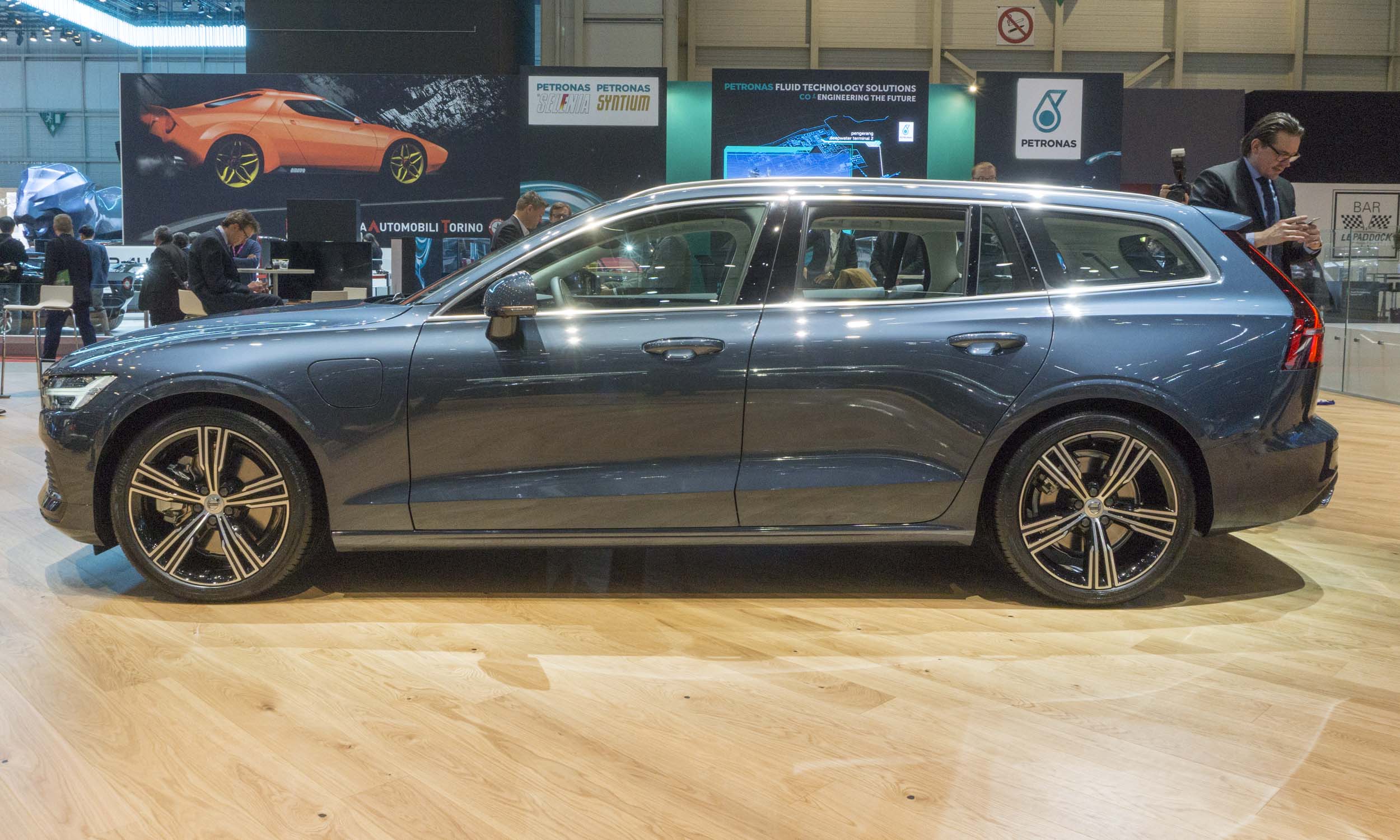 Pilot Assist
Volvo’s semi-autonomous Pilot Assist system is also improved for the V60. The system can assist the driver with acceleration, braking and steering on well-marked roads at speeds up to 80 mph. Included with this are Run-off Road Mitigation and Oncoming Lane Mitigation. 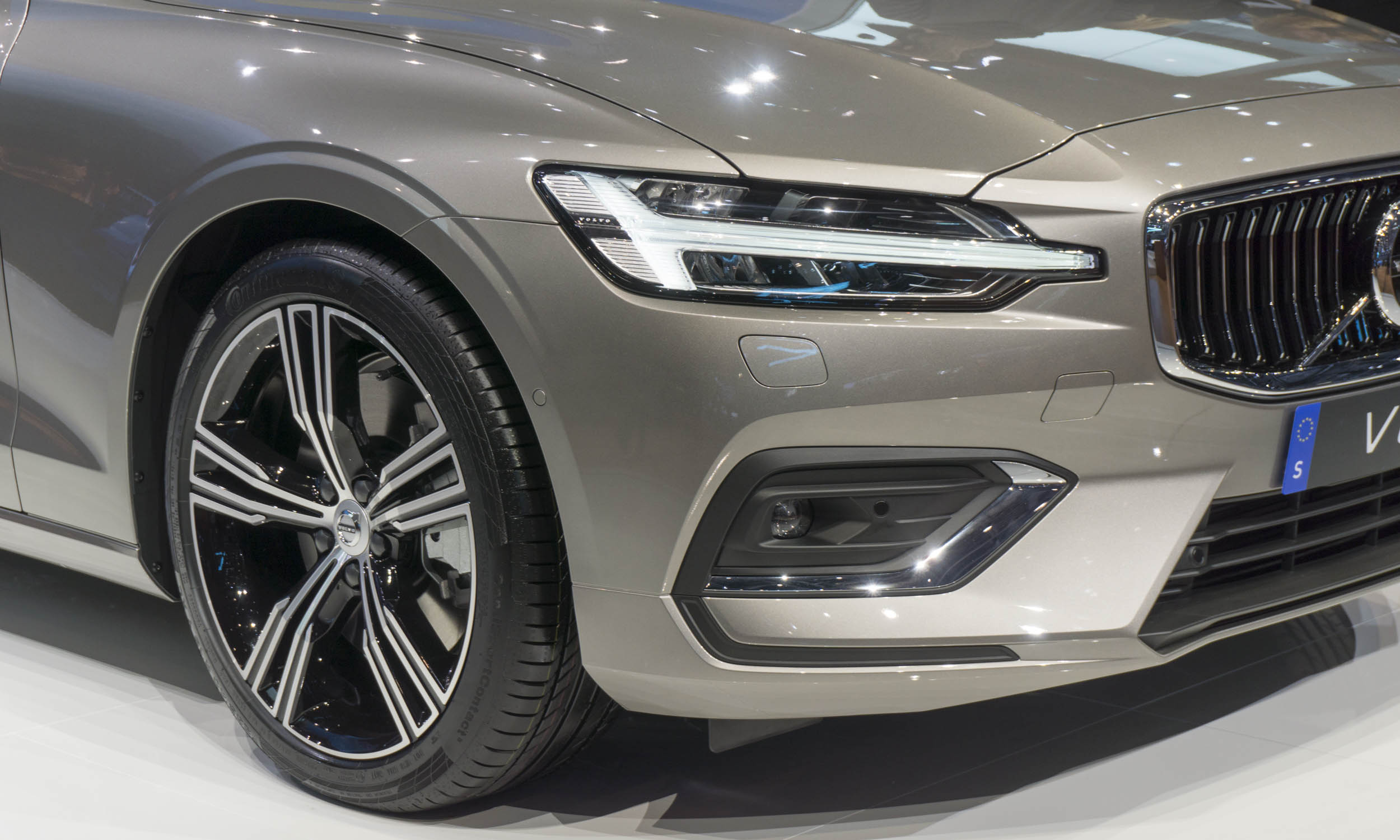 Subscription Service
The new V60 will be sold via Volvo’s new subscription service called Care by Volvo, which is being rolled out with the new XC40. Like a smartphone subscription, Care by Volvo allows consumers to pay a monthly fee and in return get a new V60 as well as insurance coverage, all scheduled maintenance as well as a 24/7 concierge service and roadside assistance. The subscription term is 24 months; however, after 12 months customers will have the opportunity to upgrade to a different vehicle and start another 24-month term. 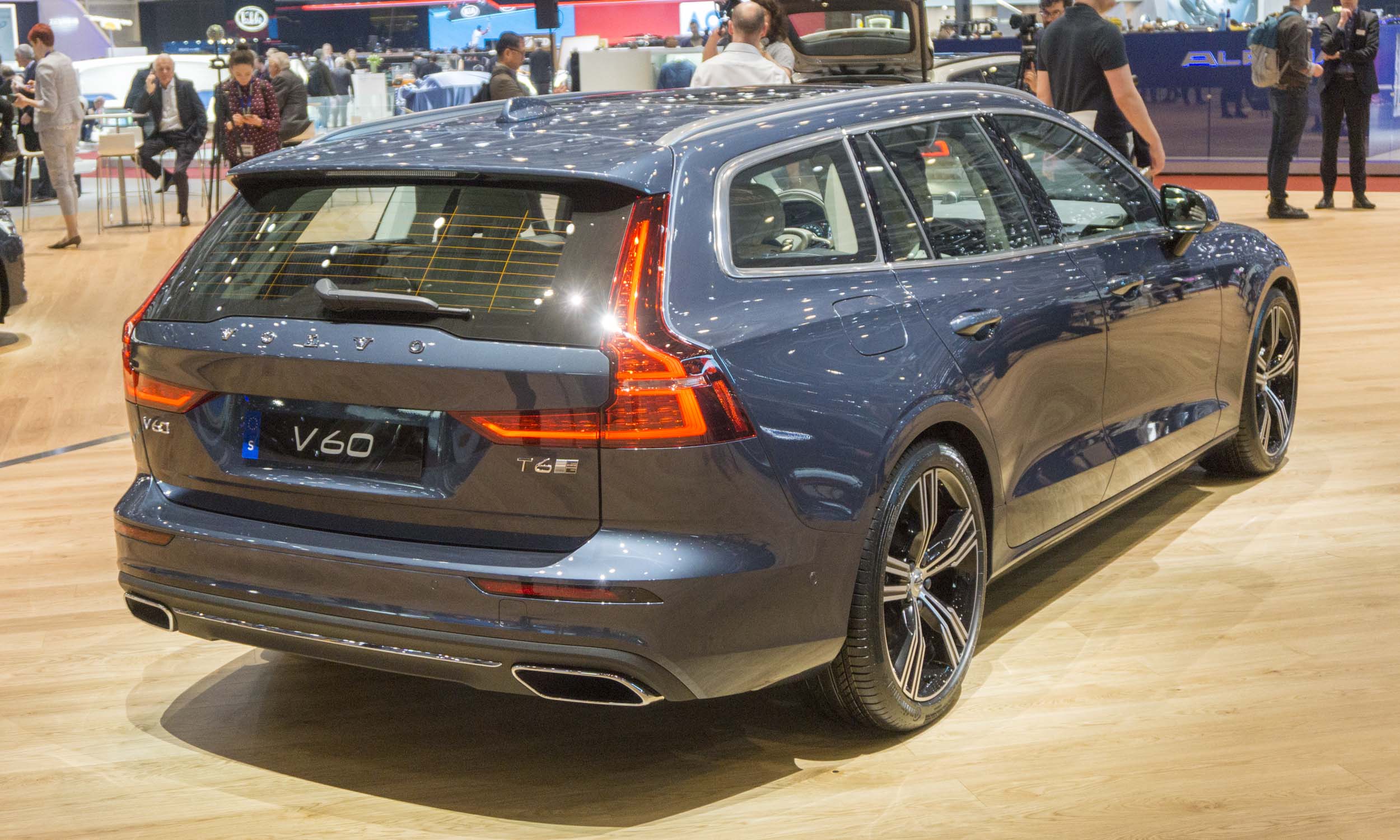