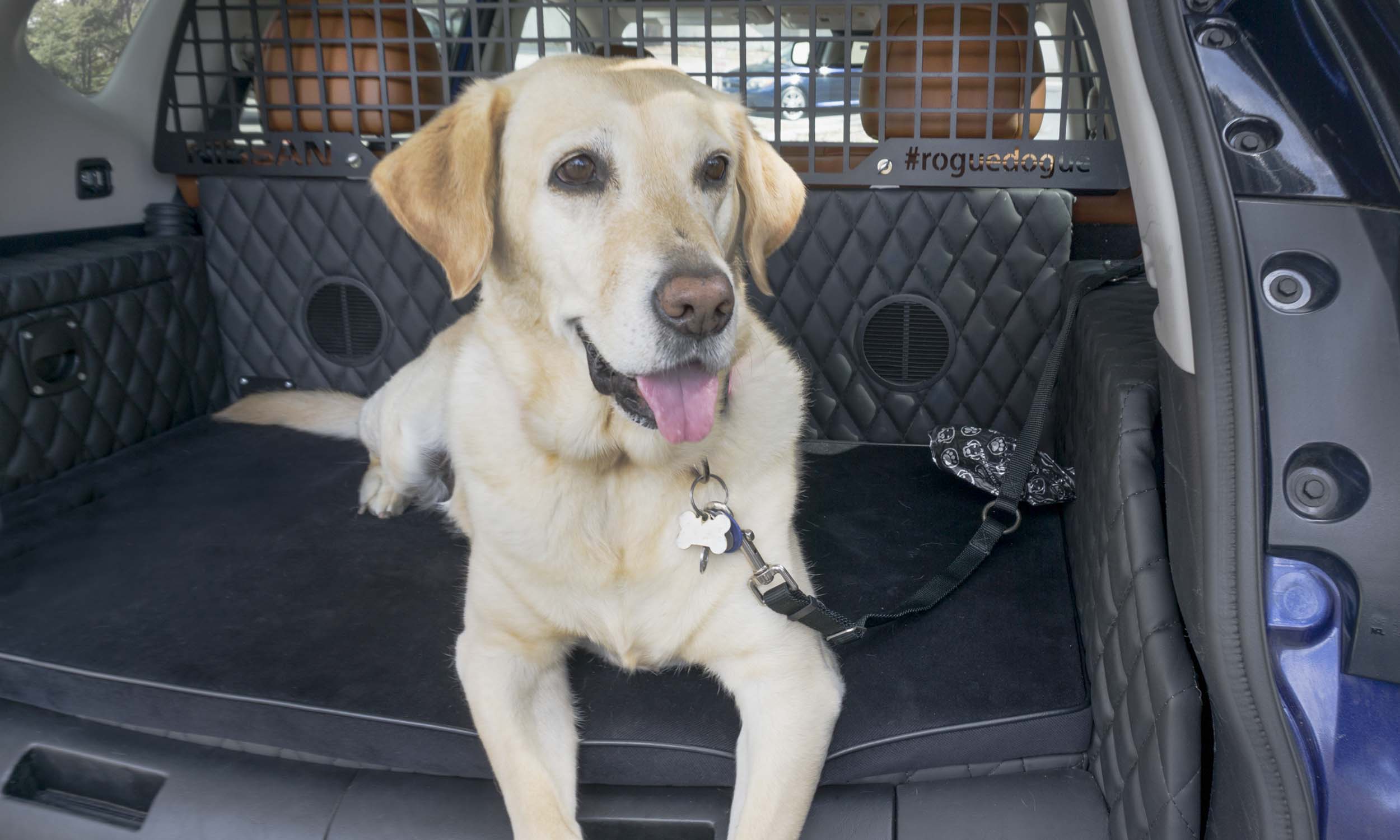 Dog Friendly
The Nissan Rogue is currently one of the most popular crossovers among American drivers. Although dogs are not purchasing many new vehicles, if they could the Rogue Dogue concept would be high on their consideration list. This special one-off concept will certainly get them howling — or begging — at this year’s New York Auto Show. 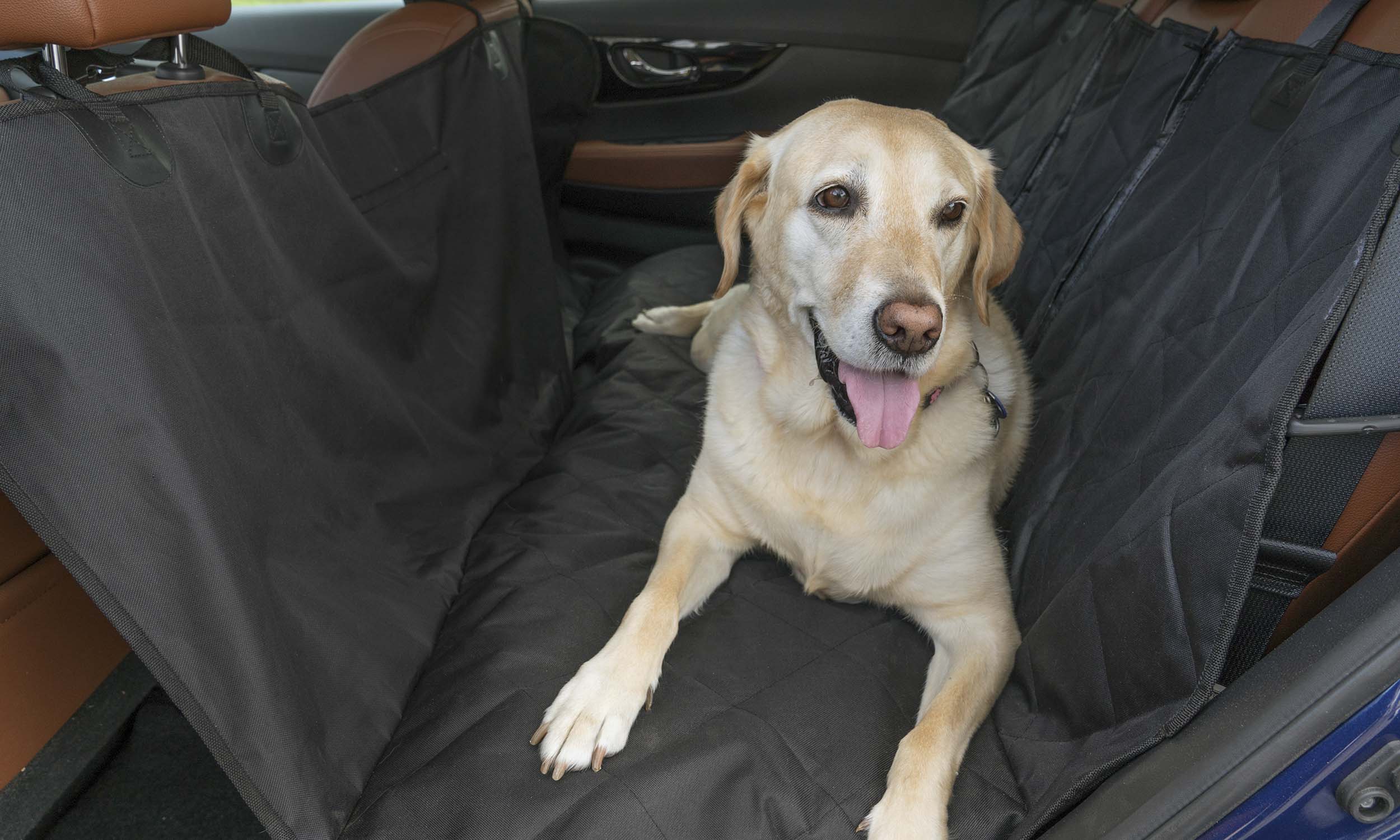 Going For a Ride
Built by Dennis McCarthy, who happens to be the car coordinator for the popular Fast and Furious films, the Rogue Dogue concept has been outfitted with all the creature comforts a dog could want. And it’s not just dogs that will be interested — Nissan cites a survey noting that 83 percent of dog owners say it’s important for their dogs to be as safe and comfortable in their vehicles as other passengers. 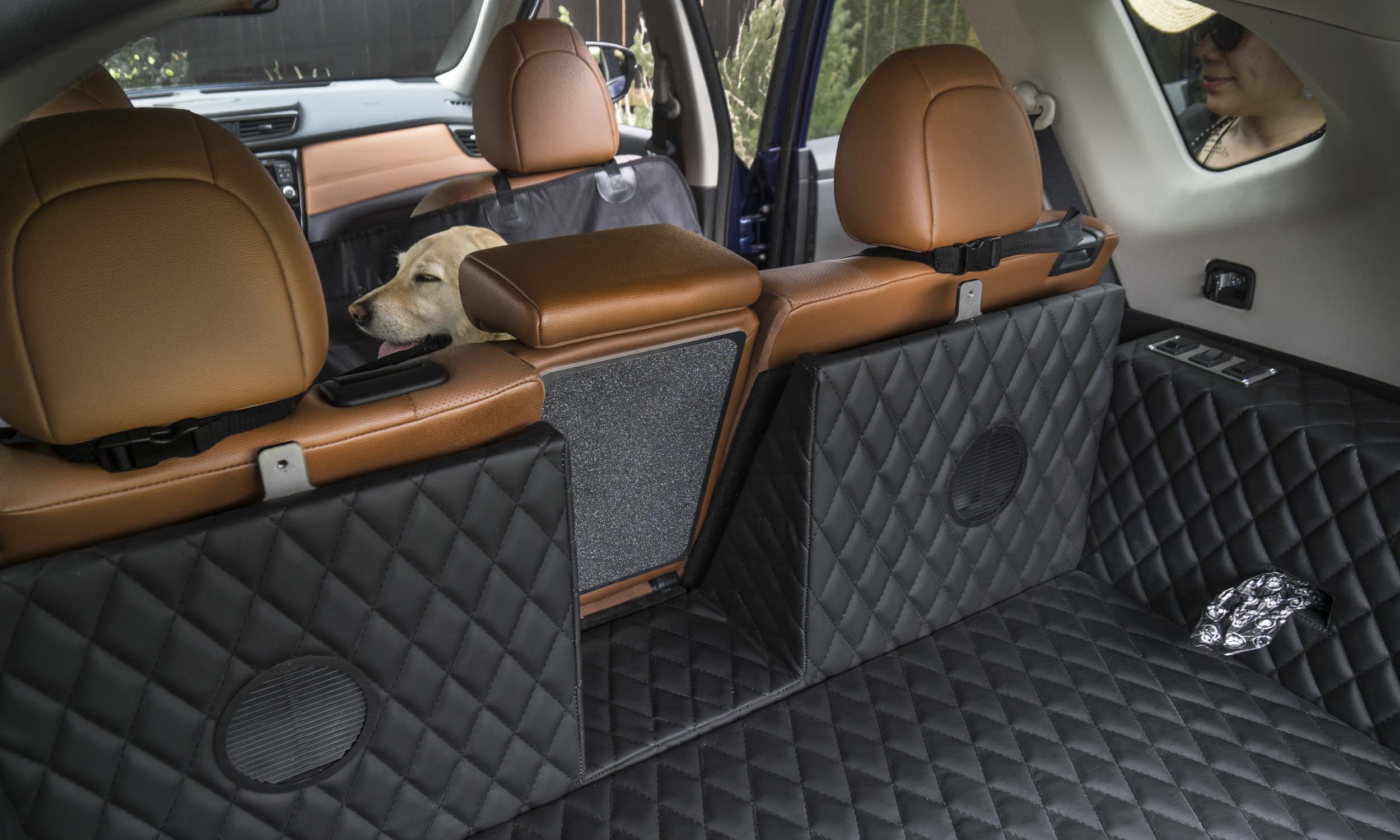 Fun for the Dogs
“For all of the dog lovers at Nissan, the Rogue Dogue is so much fun — the equivalent, I guess you could say, of riding with your head out the window if you were a dog,” said Michael Bunce, vice president of product planning at Nissan North America. “Of course, we also take pets’ safety very seriously, which is why the Rogue Dogue includes secure leash fastening attachments in the second row and rear cargo area — along with numerous other features designed to make family travel with dogs more enjoyable for everyone.” 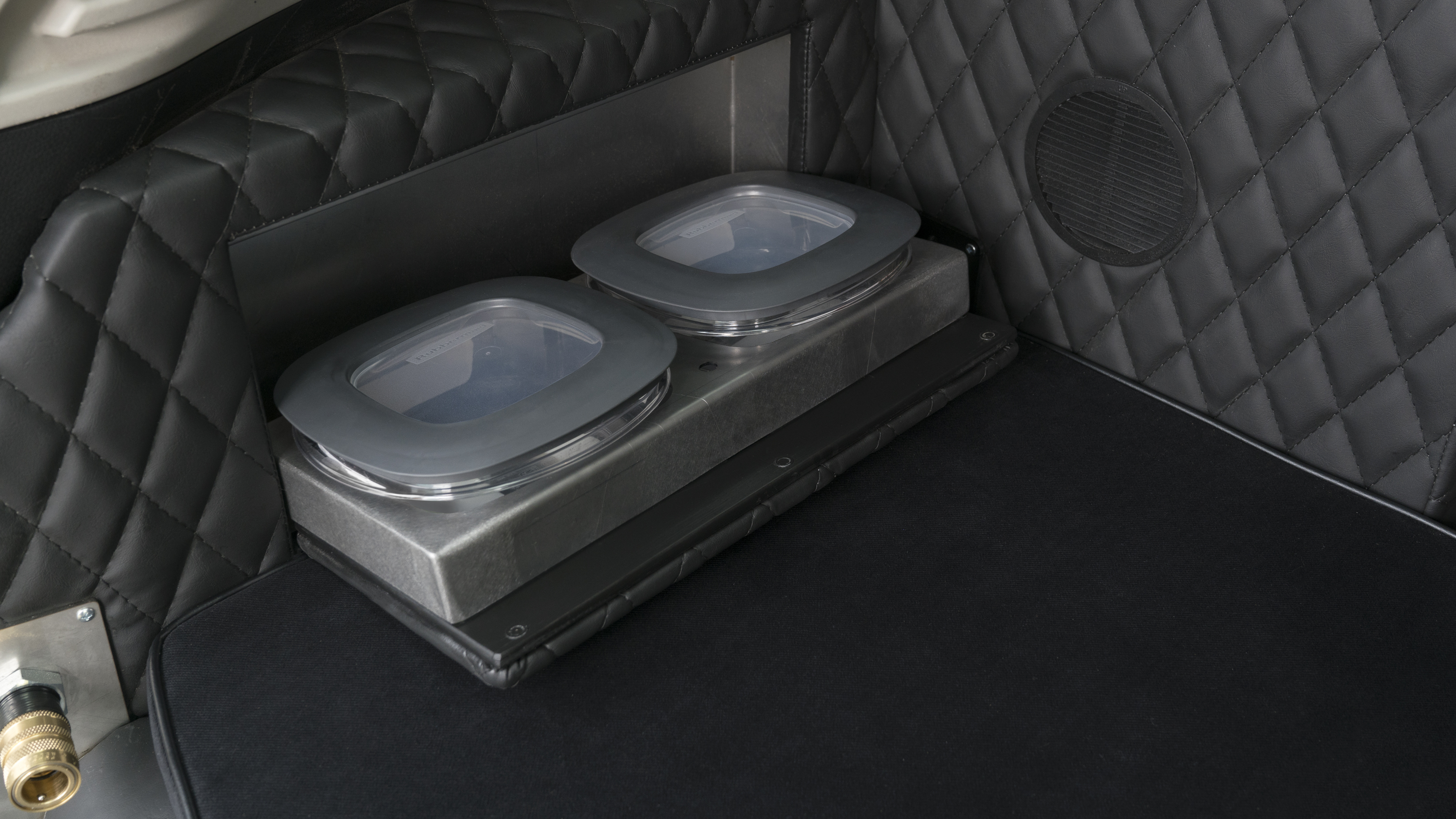 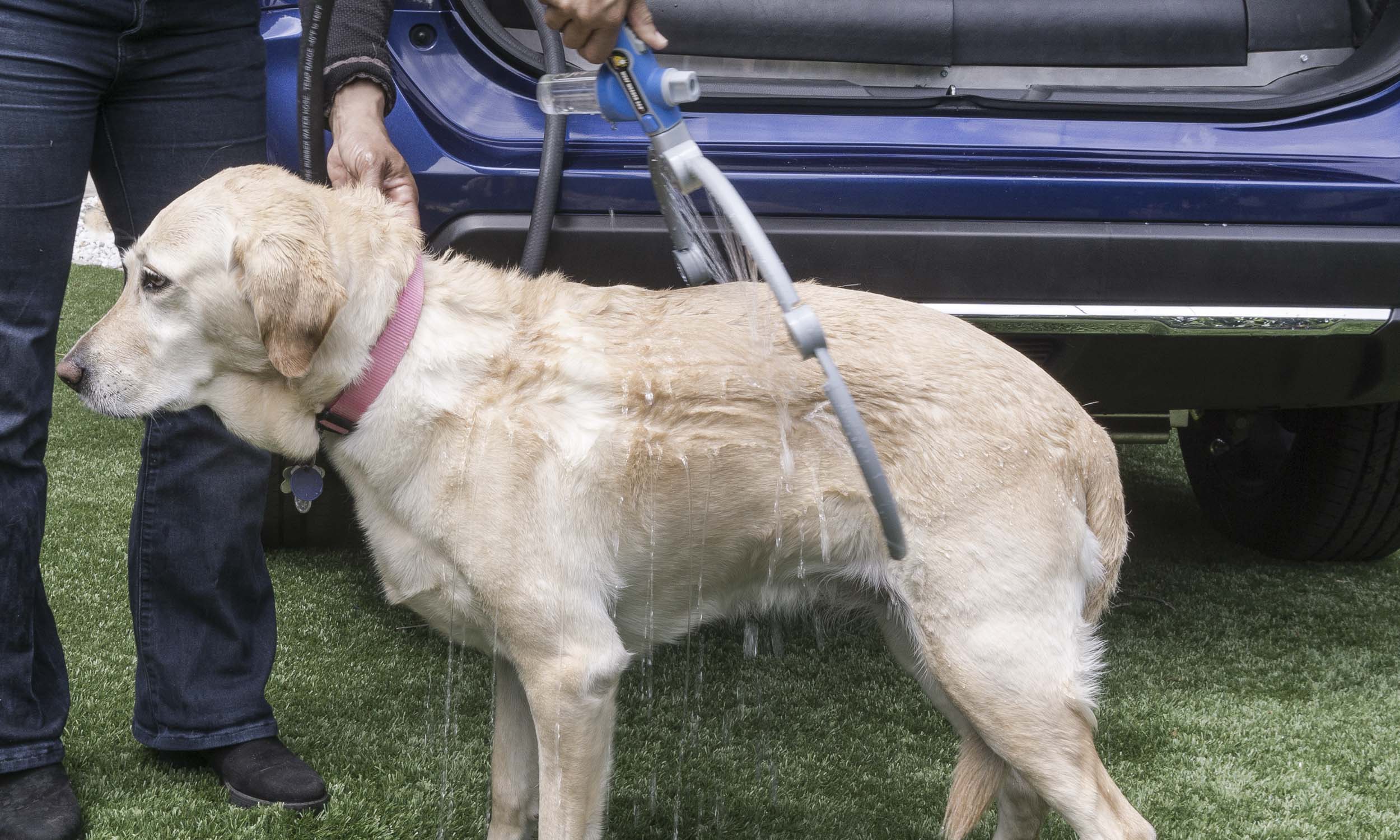 Bath Time
Nissan’s Rogue Dogue concept also has a 360-degree dog shower with a 10-gallon pressurized water reserve, as well as an integrated dog drying system with a heated compressed-air dryer and an outside hose attachment. Of course dogs may not be as excited about this bath-time feature as their chauffeurs. 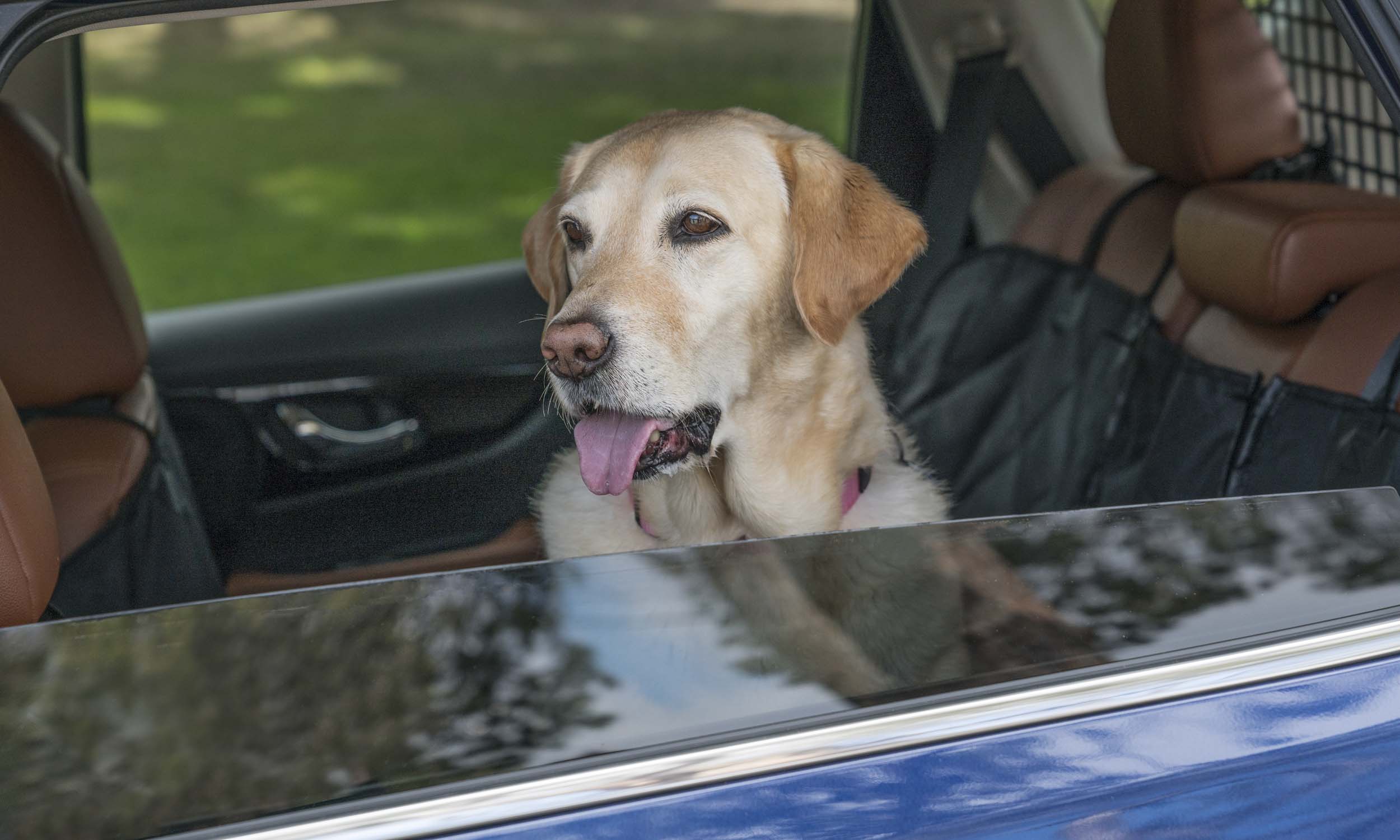 Road-Trip Movies
Among other fun features in the Rogue Dogue are rear-facing sideview mirror cameras that capture a canine companion’s road trip experiences, such as sticking a head out the window or barking at unfortunate canines who still have to hoof it — or other drivers. The video gets saved to a hard drive for later viewing. 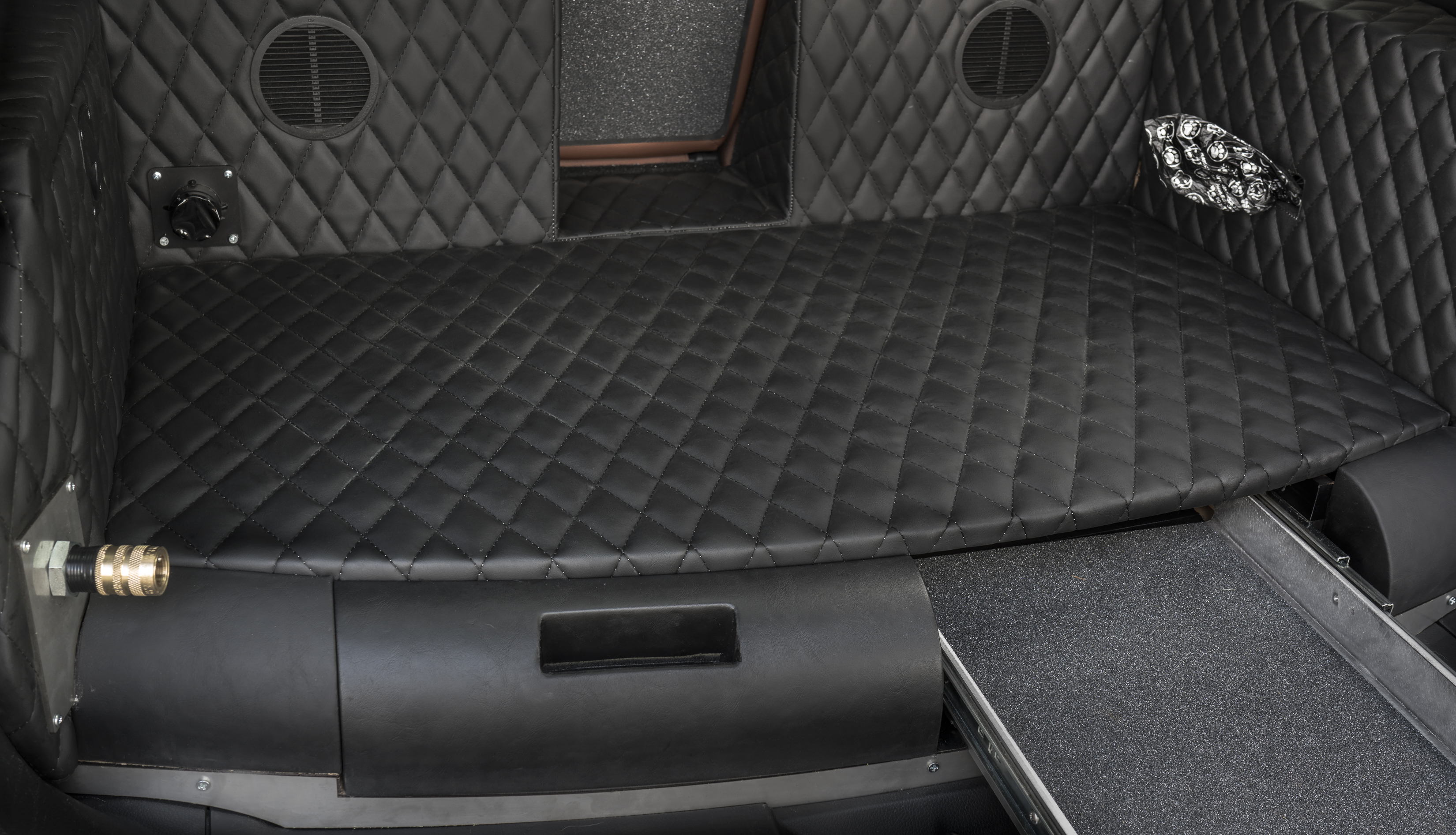 Do It Yourself?
“Everything that we built into the Rogue Dogue project are actually very possible to add to a production Rogue, though you do compromise the available rear cargo area slightly for the ramp, storage compartments and the food and water dispensers,” said McCarthy, the owner of Vehicle Effects in Sun Valley, California. “But really, next to your family, your dog is your most important cargo, so why not?” noted McCarthy. Why not indeed. 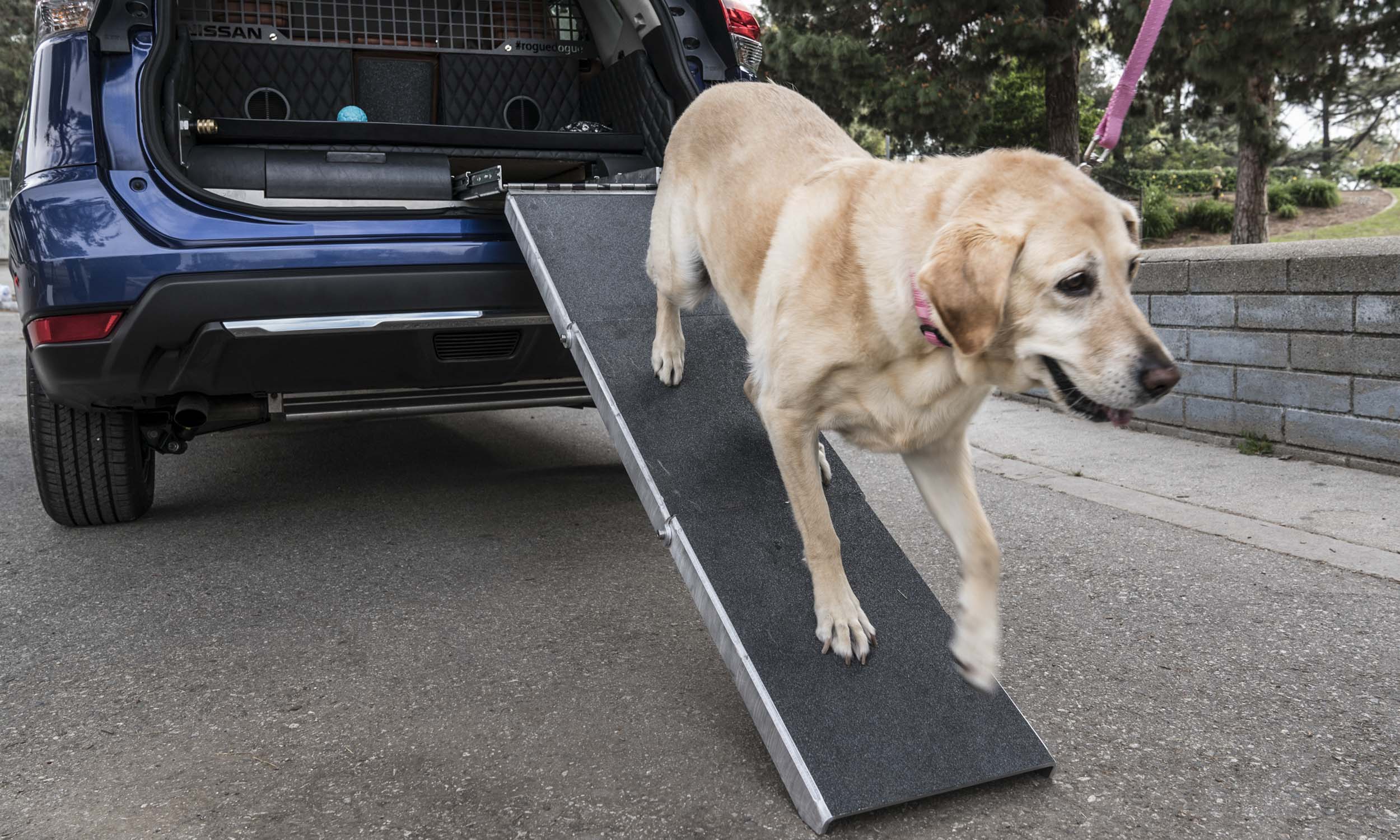 Not Coming Soon
Unfortunately Nissan doesn’t currently have plans to put the Rogue Dogue into production, but if you (or your dog) think that they should, by all means speak, SPEAK!