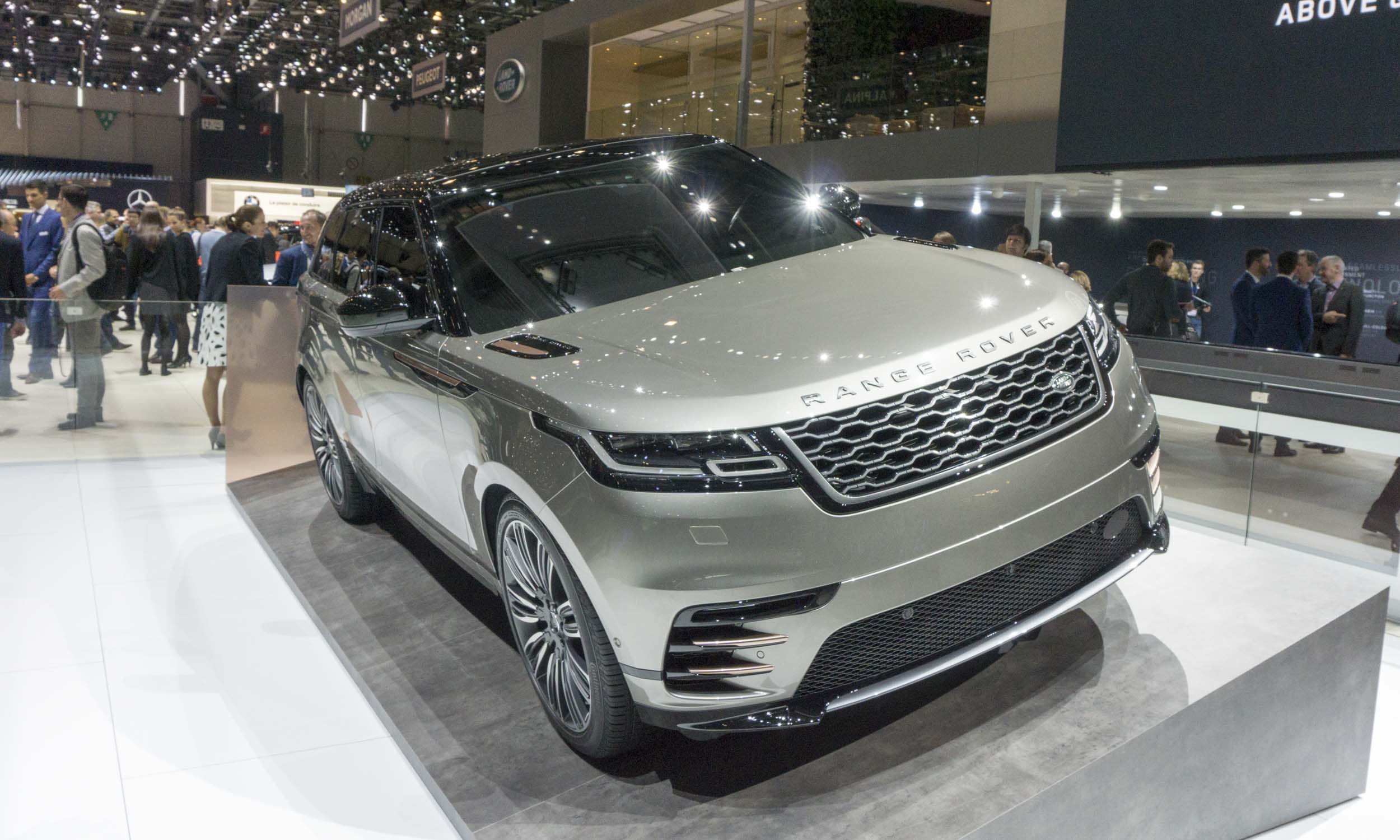 Fourth Model
The fourth model in the Range Rover lineup, the new Velar was on display at the 2017 Geneva Motor Show following its world debut at The Design Museum in London on March 1. 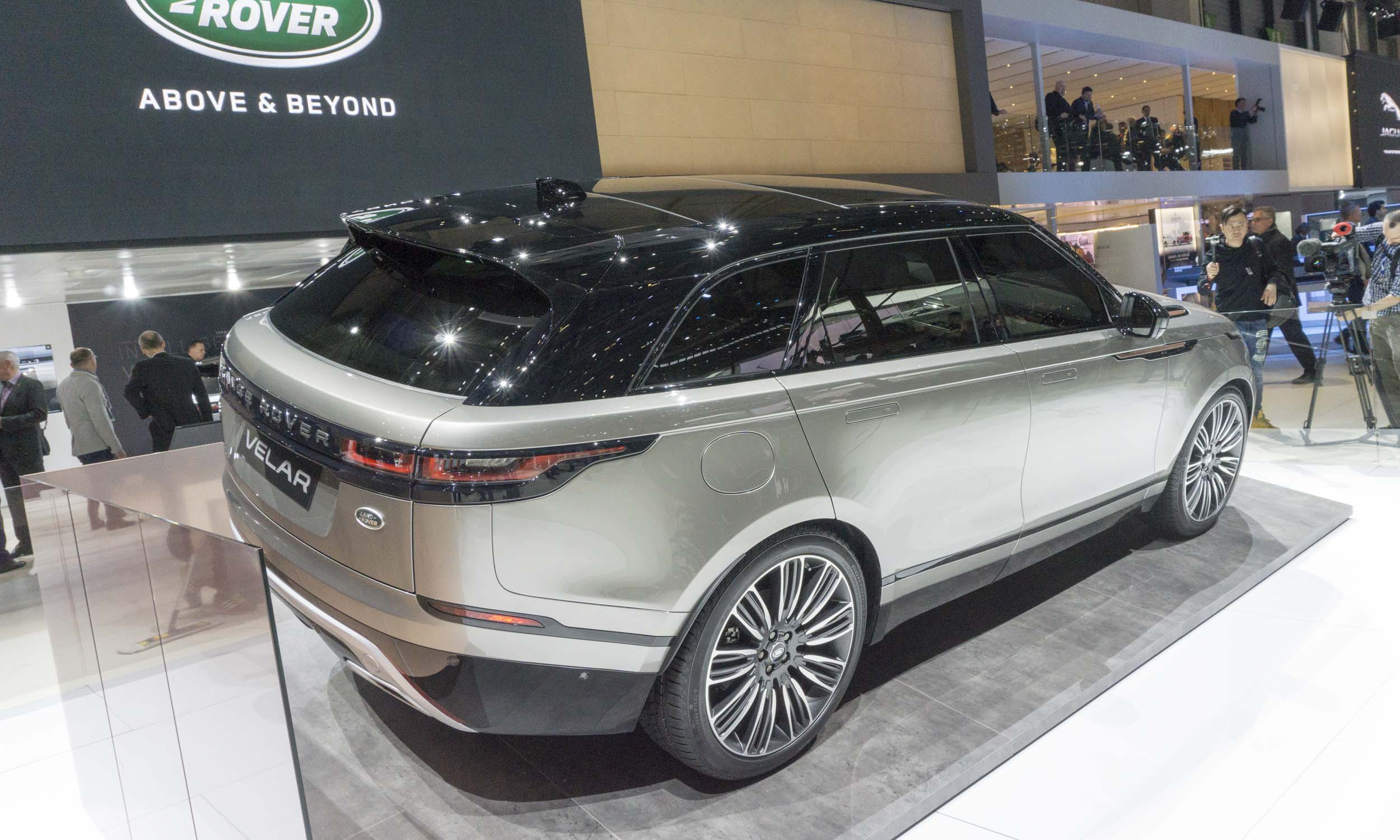 Elegant Simplicity
A further evolution of Range Rover design, Velar incorporates elegant simplicity, a visually reductive approach and new technologies. Following its debut, Range Rover Velar was part of a special installation called Reductionism at The Design Museum from March 1 through March 5, showcasing the philosophy of stripping away complexity to reveal true quality. 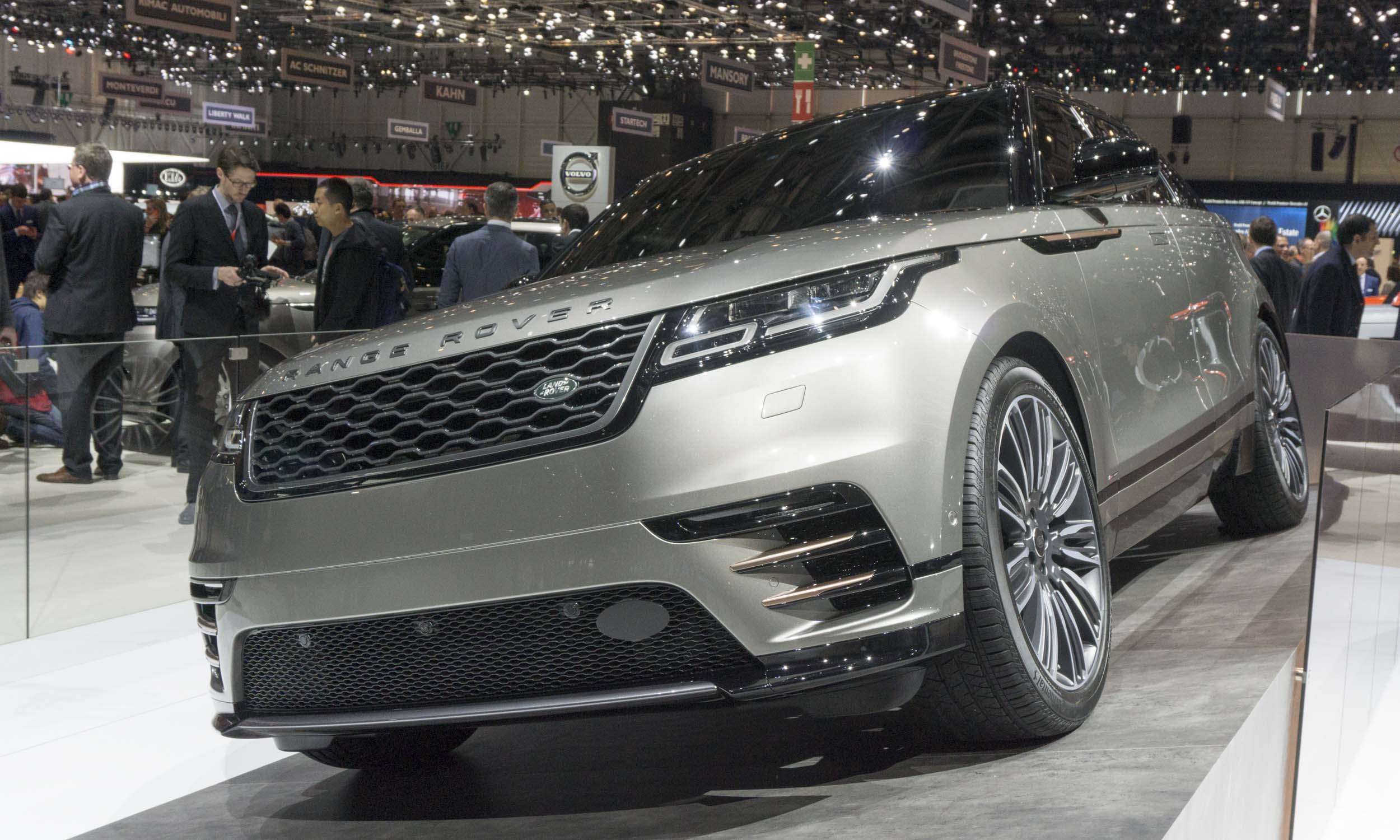 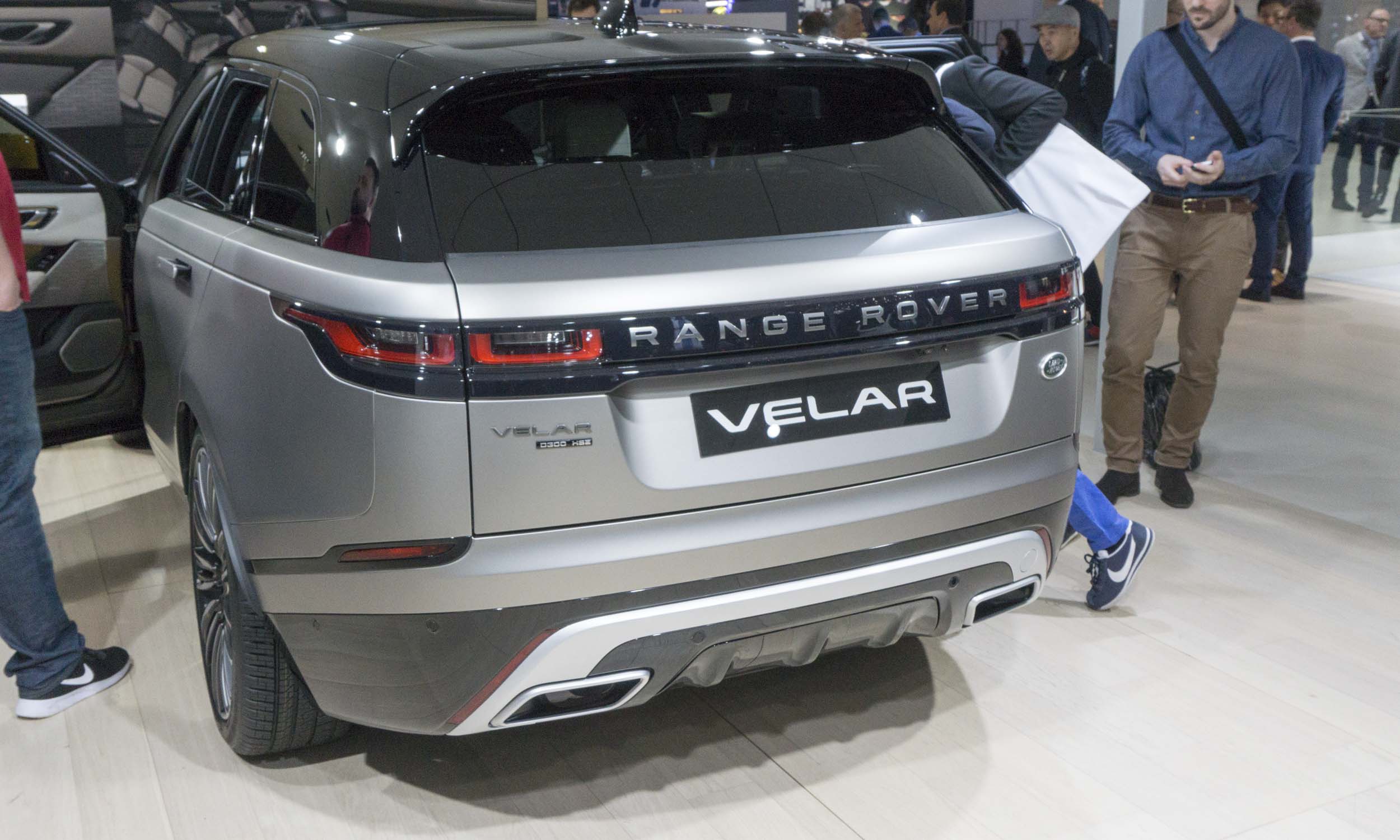 Origins of Velar
Slotting between the Range Rover Evoque and the Range Rover Sport, the Velar is an all-new design using Jaguar Land Rover’s Lightweight Aluminum Architecture. The Velar name originates from the first Range Rover, when development engineers needed to hide the identity of the pre-production prototypes in 1969. They chose Velar — from the Latin velare, meaning to veil or cover — and displayed the name on the pre-production vehicles. 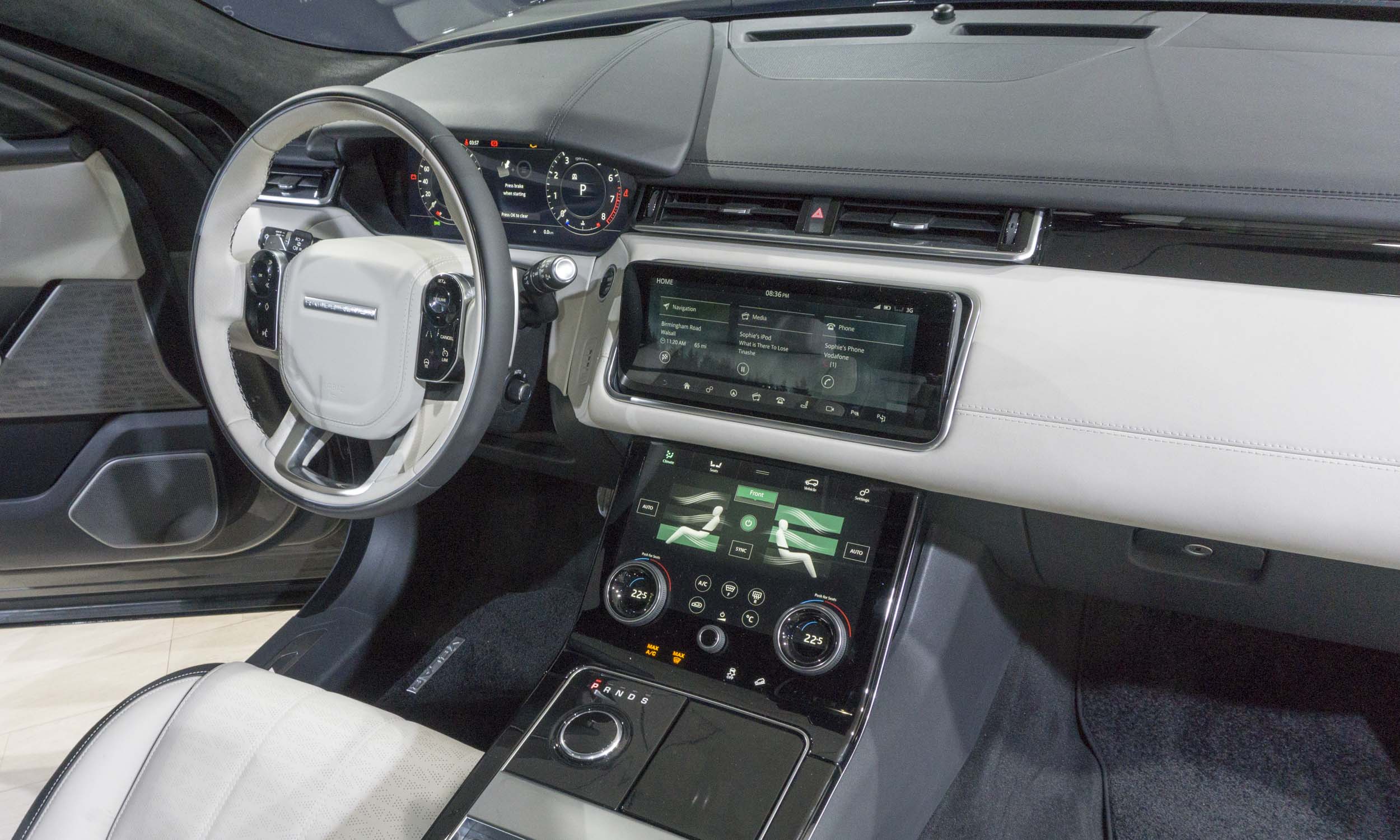 Touch Pro Duo
Range Rover Velar debuts an all-new infotainment system called Touch Pro Duo, designed to make in-car technology clearer, quicker and more enjoyable to use. The system features two high-definition touchscreens and learns from the user, anticipating needs to provide what the user wants, when it’s wanted. The angle of the upper screen can be adjusted, and the lower screen resides in the console between the seats. Users can move content between the two screens with the flick of a finger. 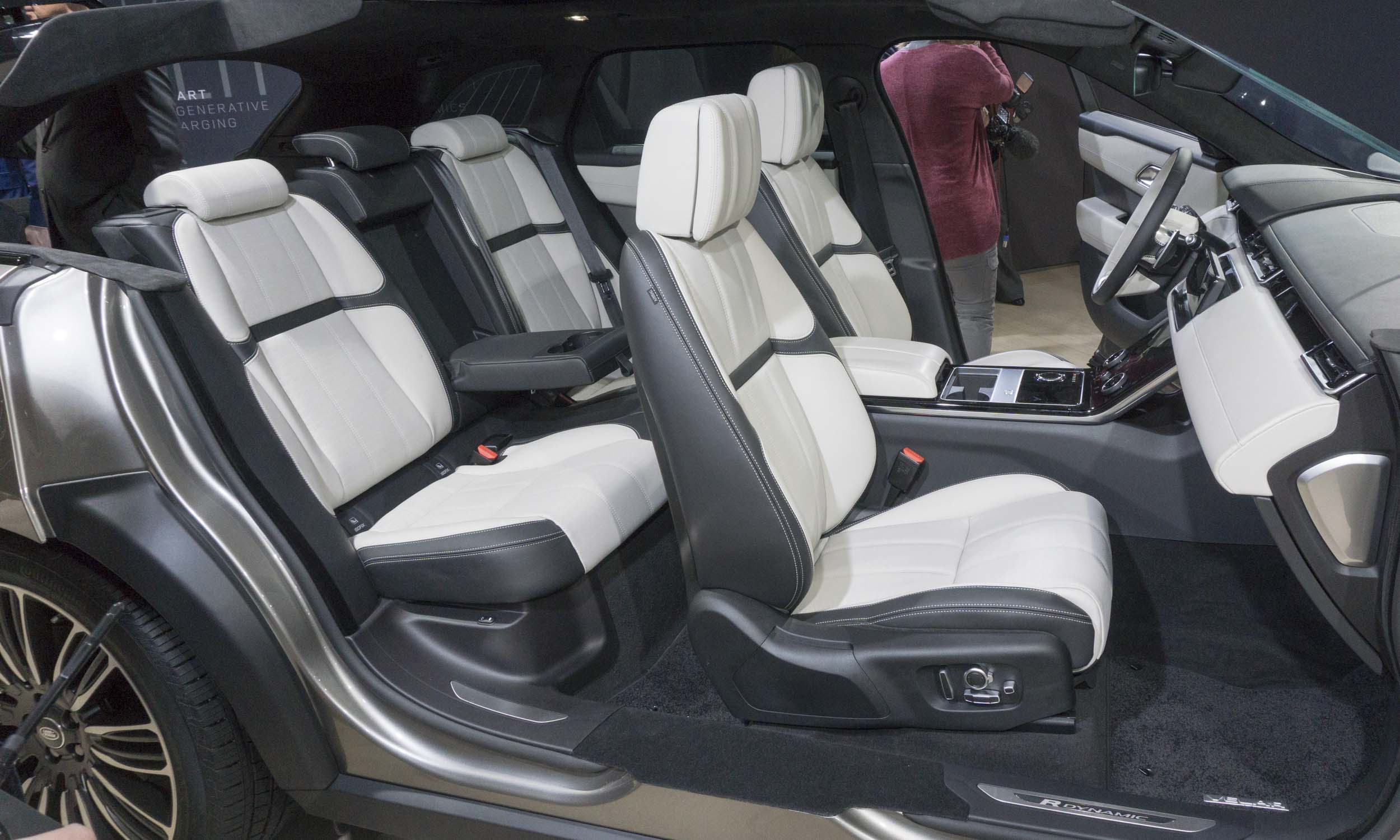 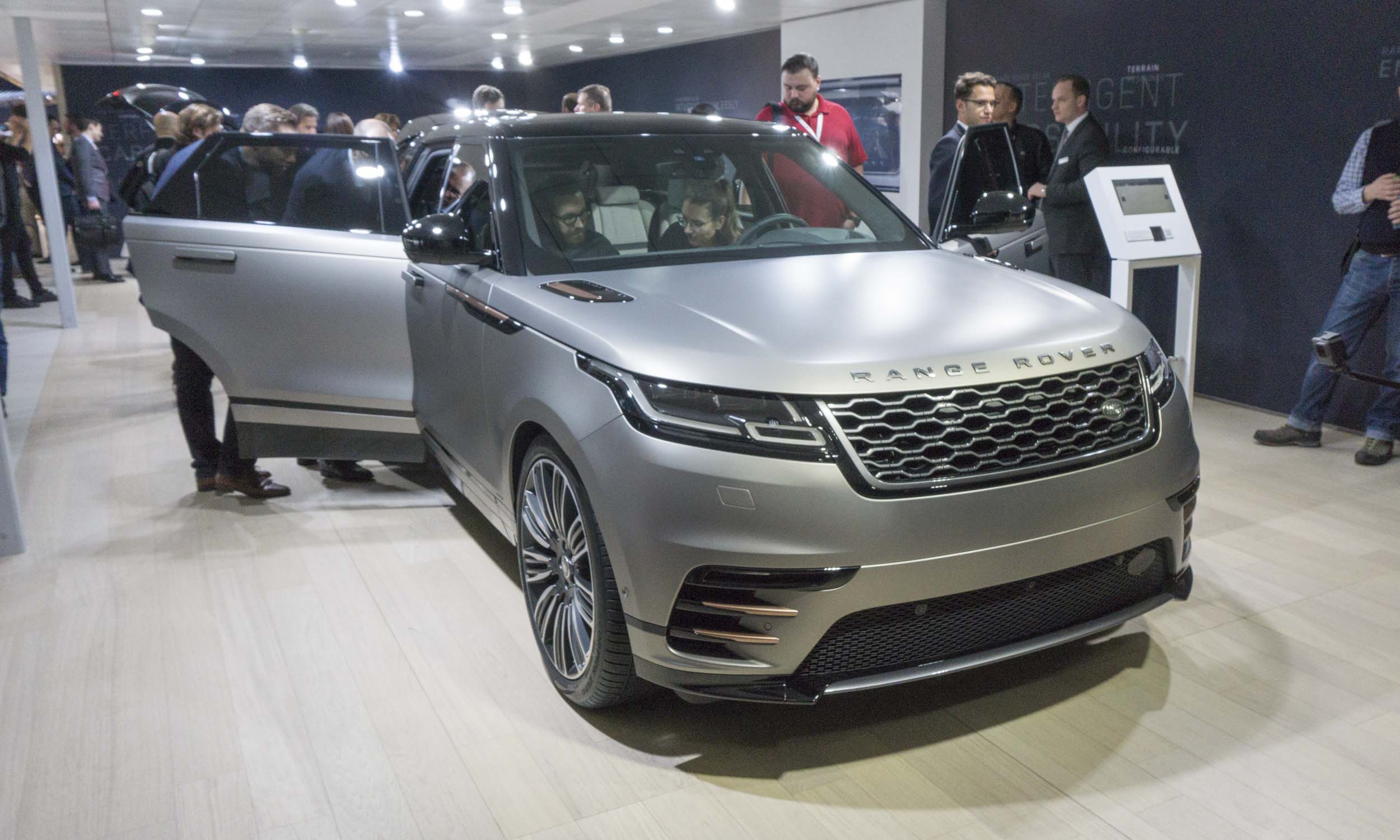 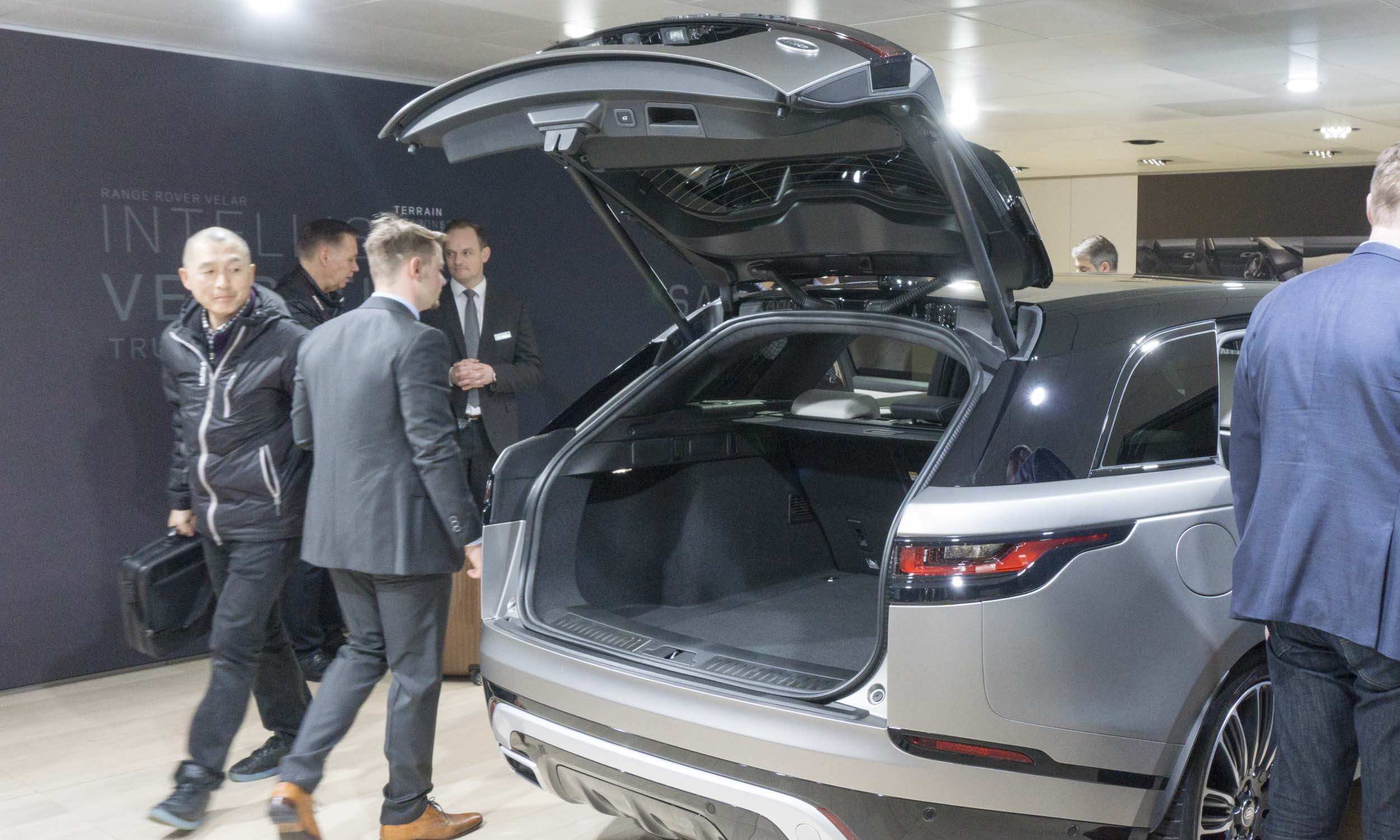 Configure Now, Get Later
Range Rover Velar is available to configure online now, and is scheduled to arrive at U.S. dealers later this year. Range Rover Velar will be priced from $49,900 excluding a $995 destination charge.