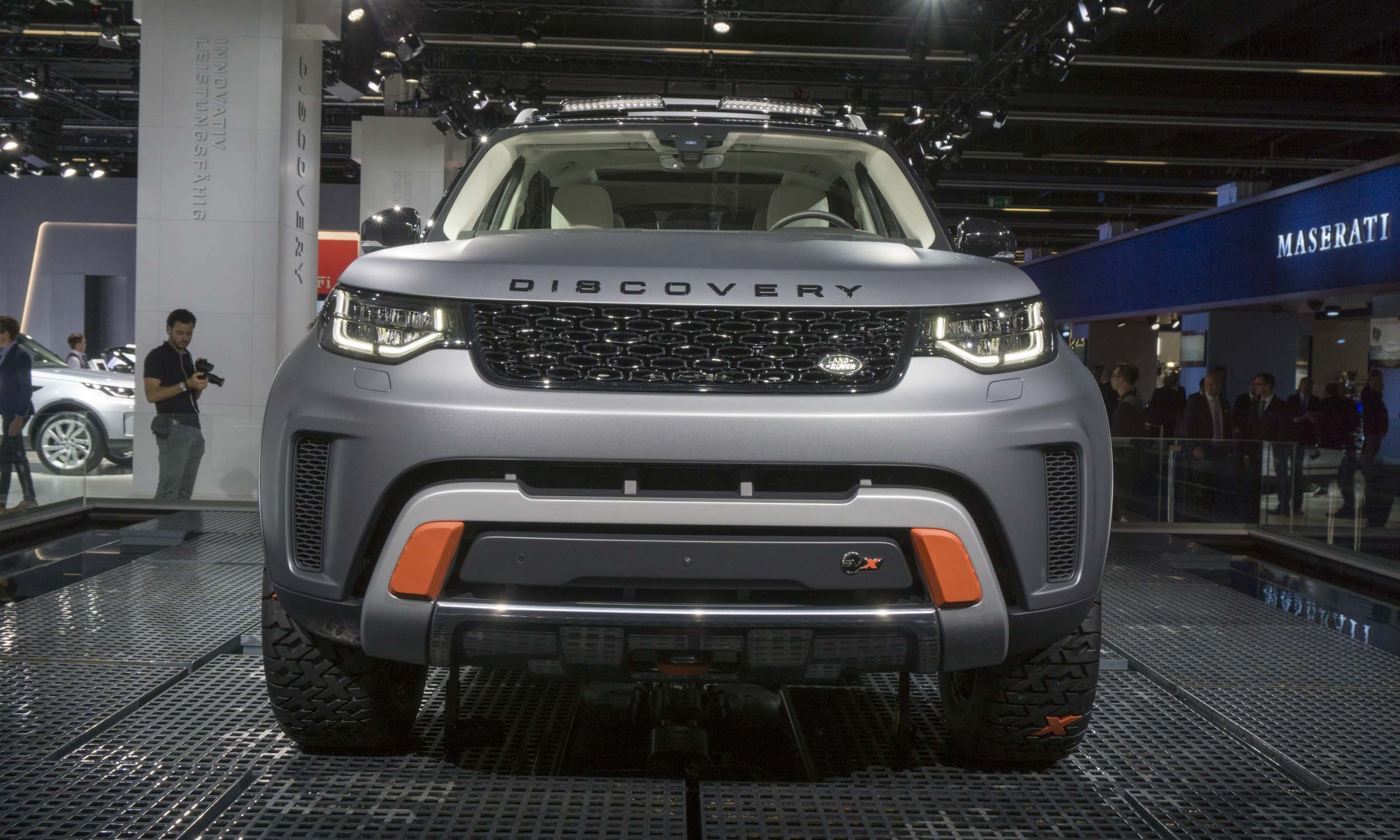 Riding the SUV Wave
Americans are crazy for SUVs, but in many auto markets throughout the world drivers still prefer cars — or even wagons. Still, there were a number of significant new SUV debuts at the 2017 Frankfurt Motor Show with many, if not all, destined for the U.S. market. Here are some of the most important new SUVs from Frankfurt. 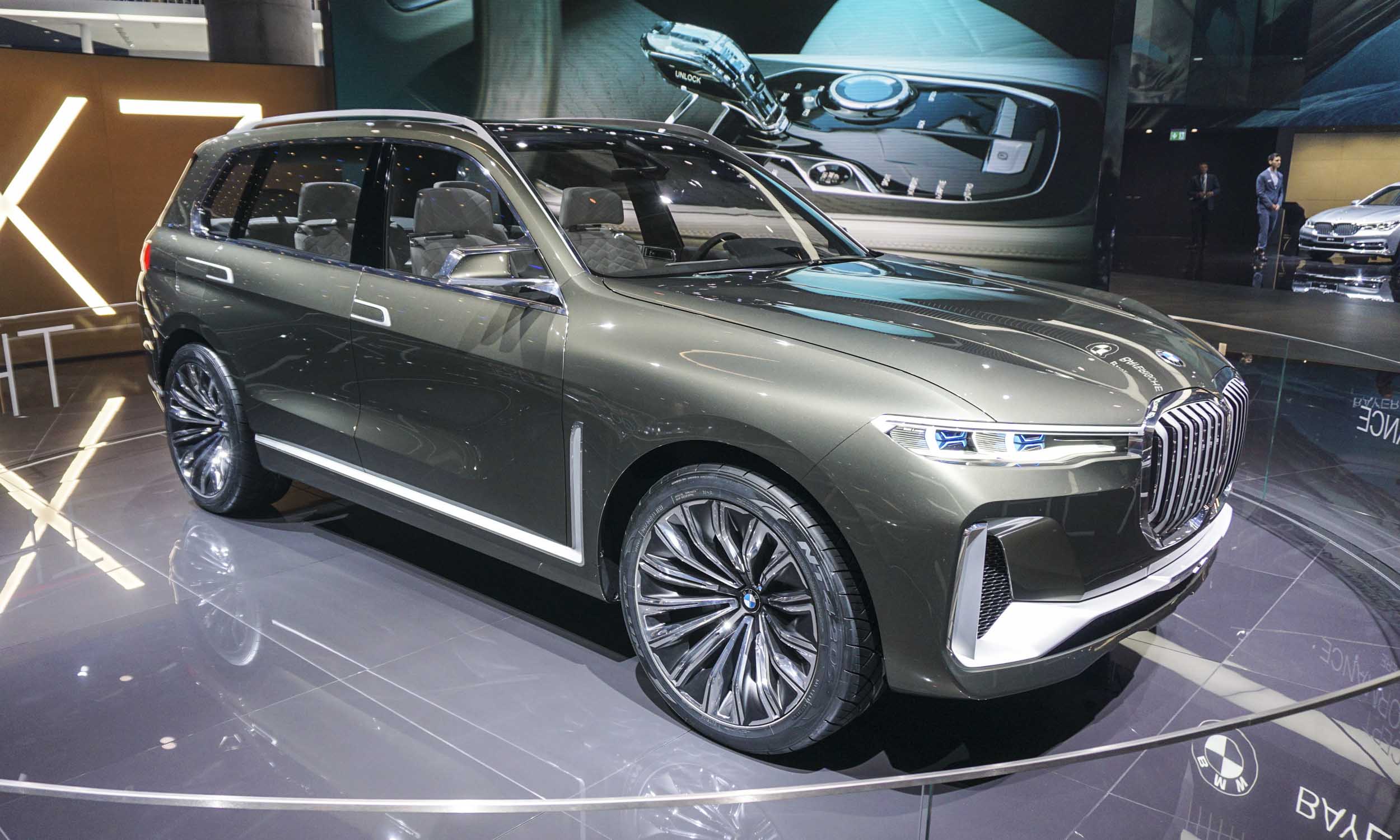 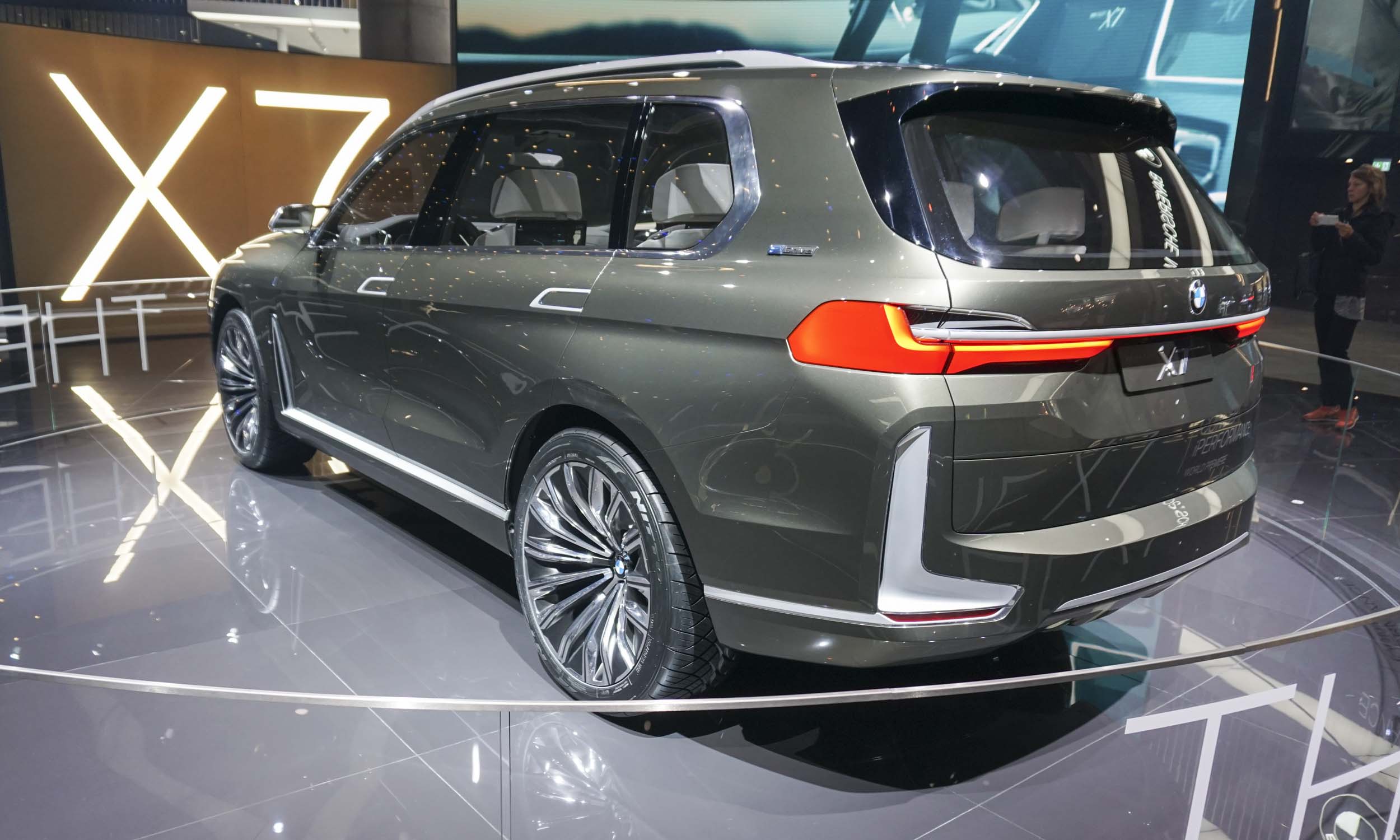 BMW Concept X7 iPerformance
Final details still need to be ironed out, but the overall design of the X7 Concept iPerformance looks very close to being production ready. The concept features a large version of the signature BMW dual-kidney grille, ultra-slim headlights and deep lower air intakes. Inside, the Concept X7 iPerformance emphasizes the amount of open space with simple forms and a panoramic roof, while luxury materials and the latest infotainment technology create an exclusive environment. Seats are covered in a combination of Dark Olive-bronze leather and Smoke White quilted leather. The instrument panel is reduced to essential information for a clean look, with the 12.3-inch instrument cluster screen and center touchscreen placed close together for interactive use and a single continuous display. 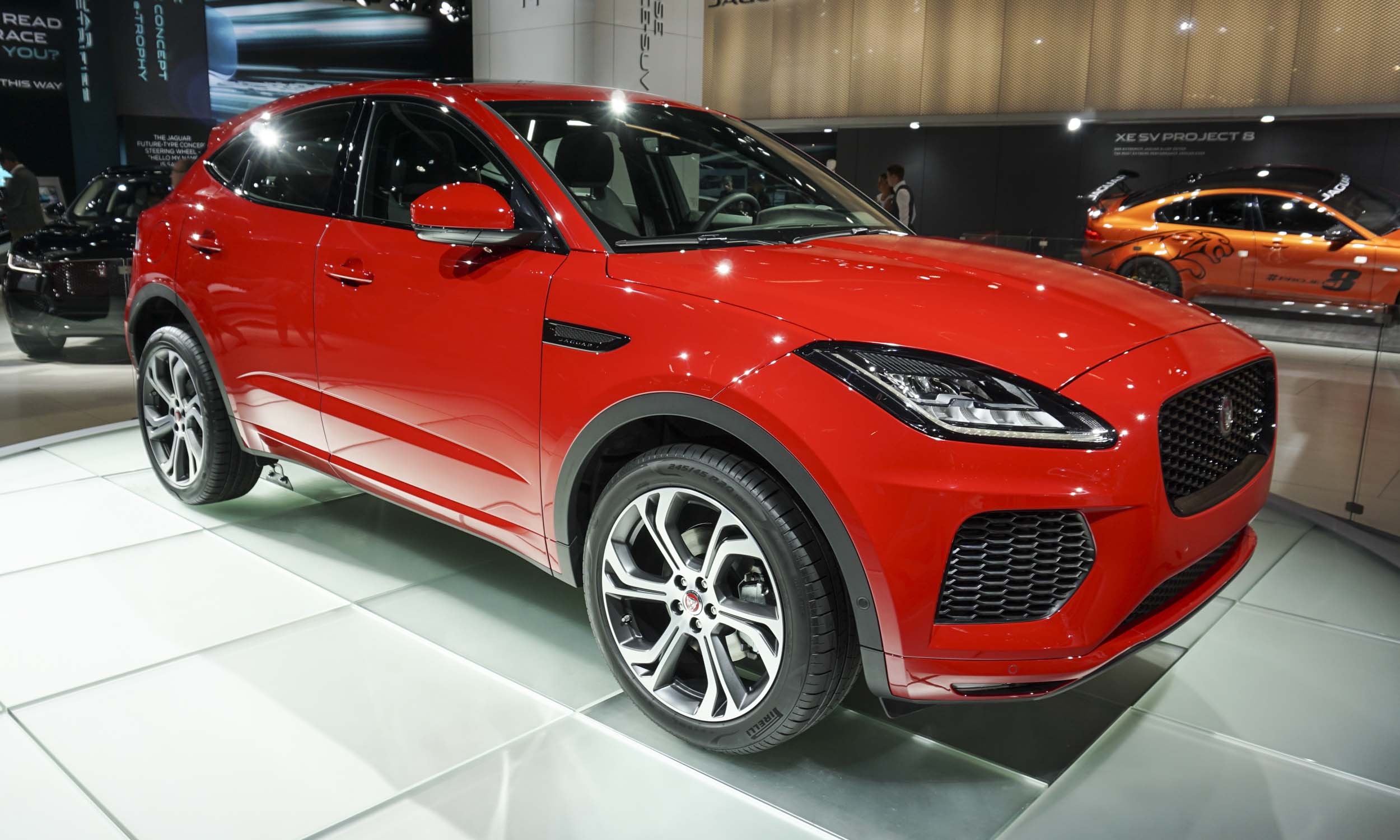 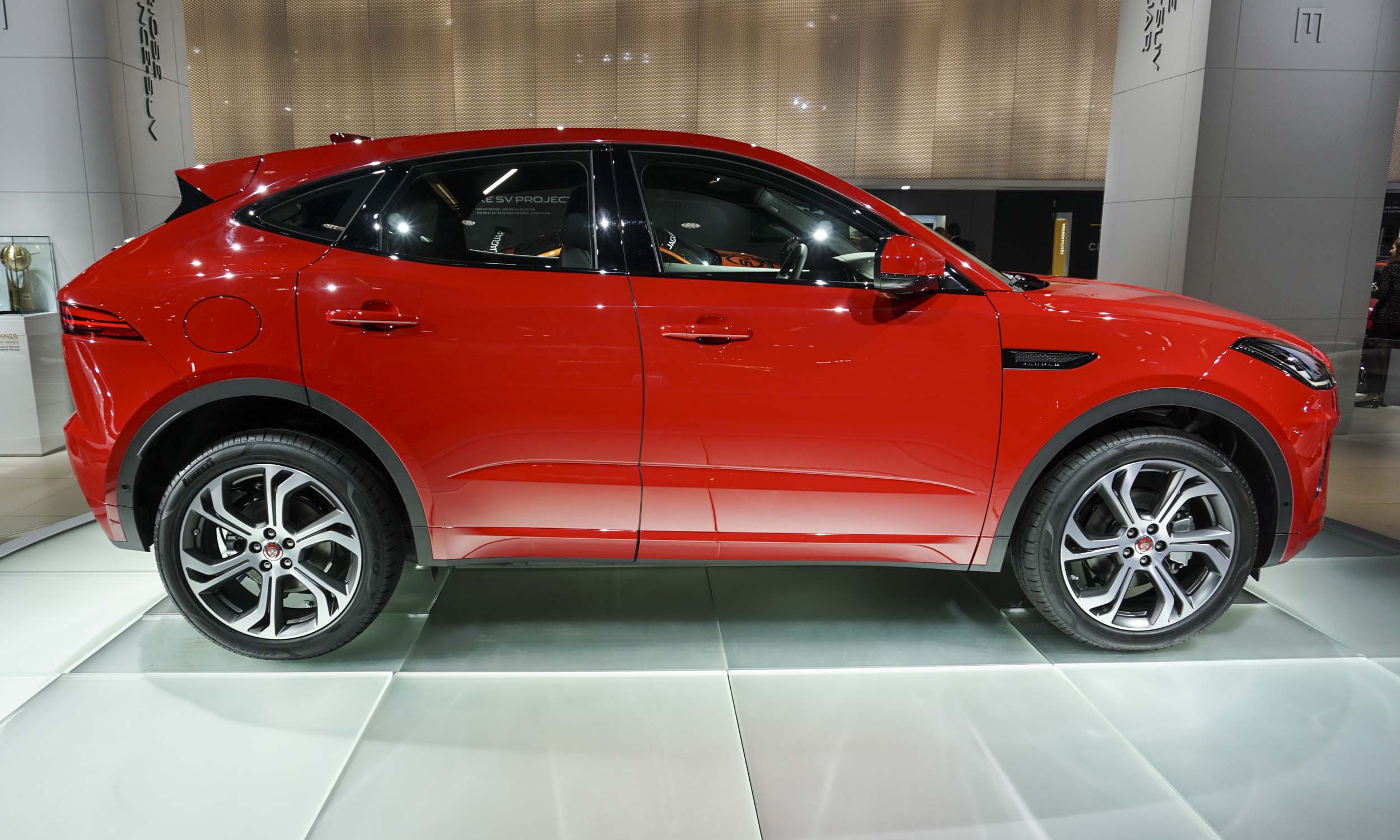 Jaguar E-PACE
The E-PACE draws power from a choice of two turbocharged 2.0-liter Ingenium gasoline engines, producing either 246 horsepower or 296 horsepower, both combined with a XF 9-speed automatic transmission. The latest connectivity technology offers streaming for up to 8 devices with the optional 4G Wi-Fi hotspot. A 12.3-inch full-color TFT display and Head-up display are optional.
LED headlights are similar to the F-TYPE sports car design with slim bladelike LED rear lights. The upper trim levels include Jaguar J-blade daytime running lights around the outer edges of the headlights. 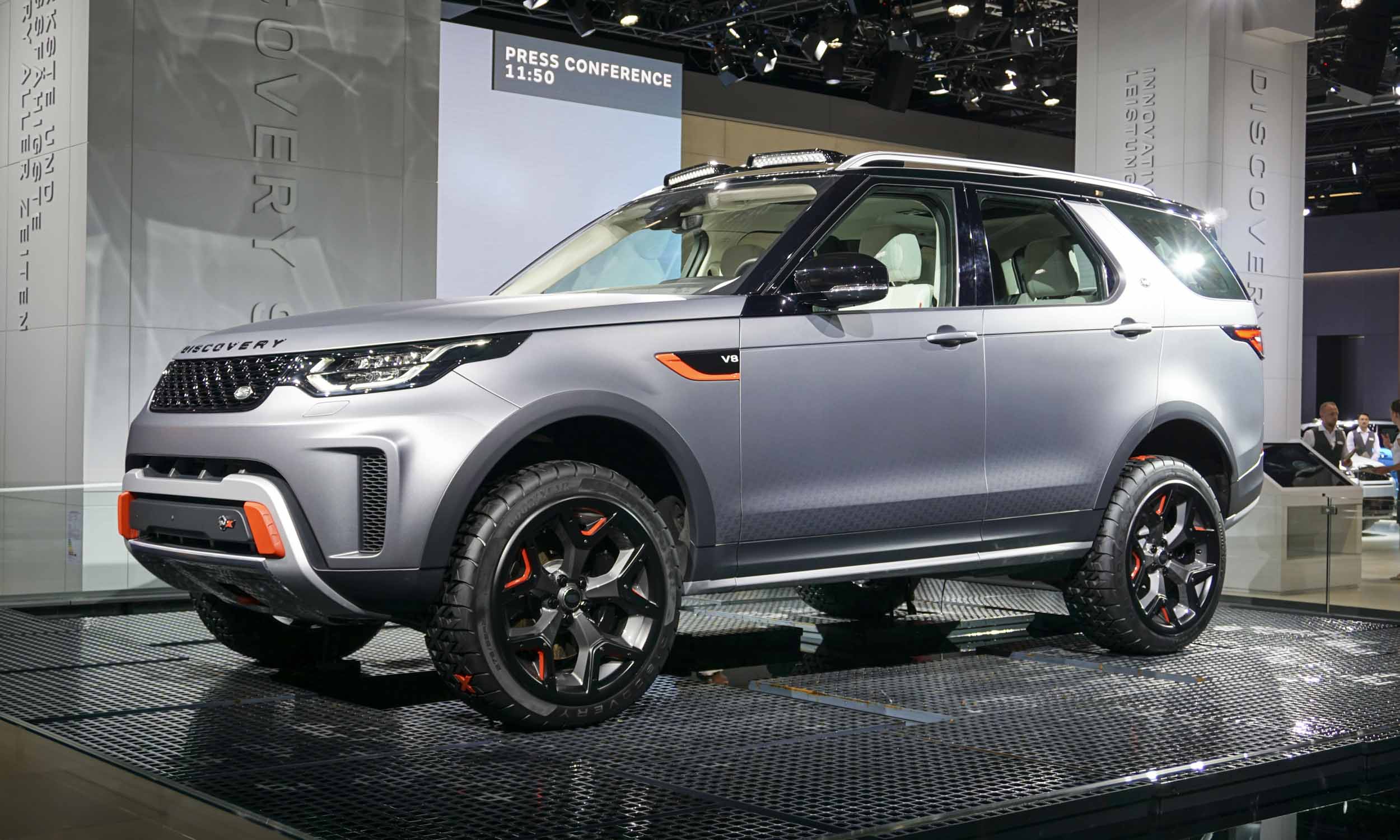 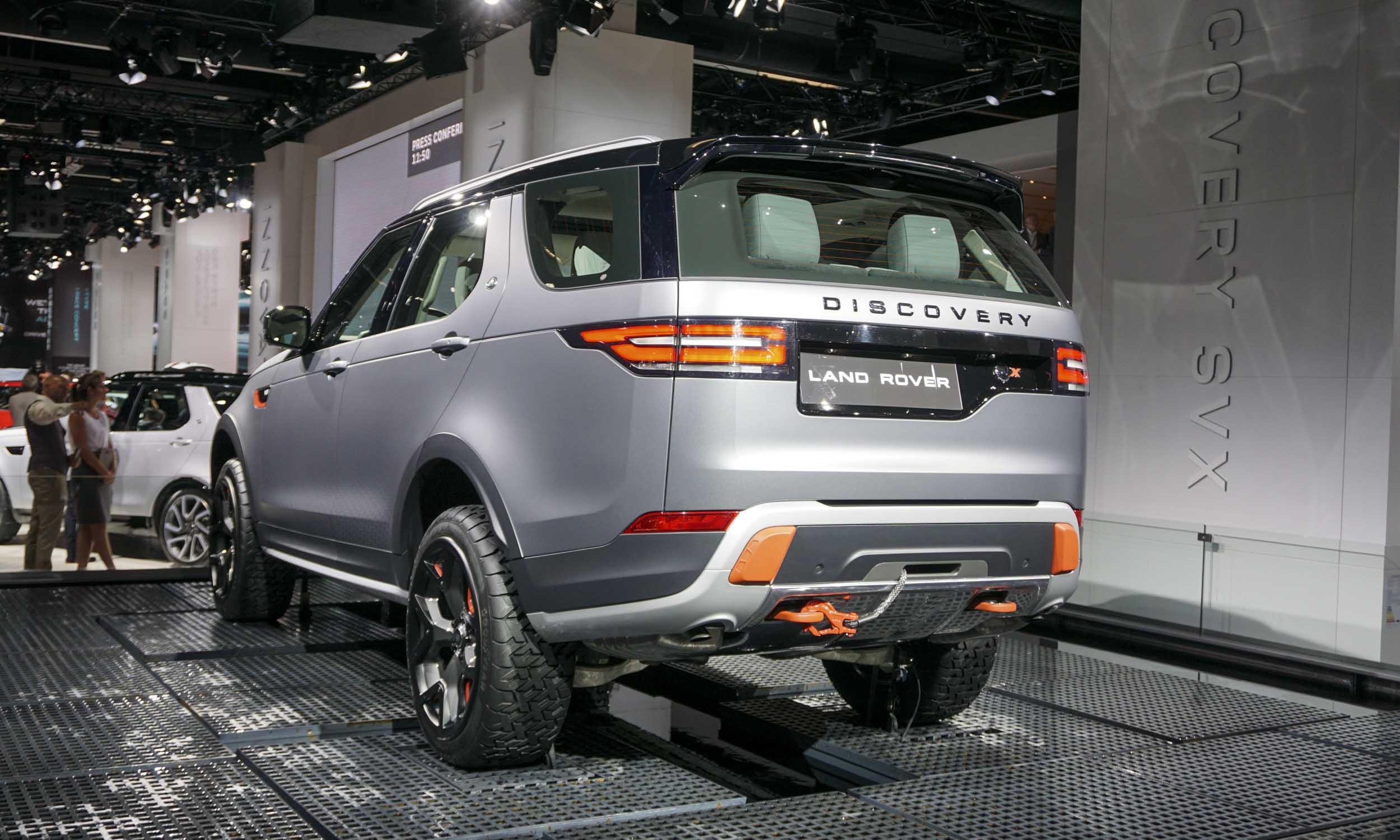 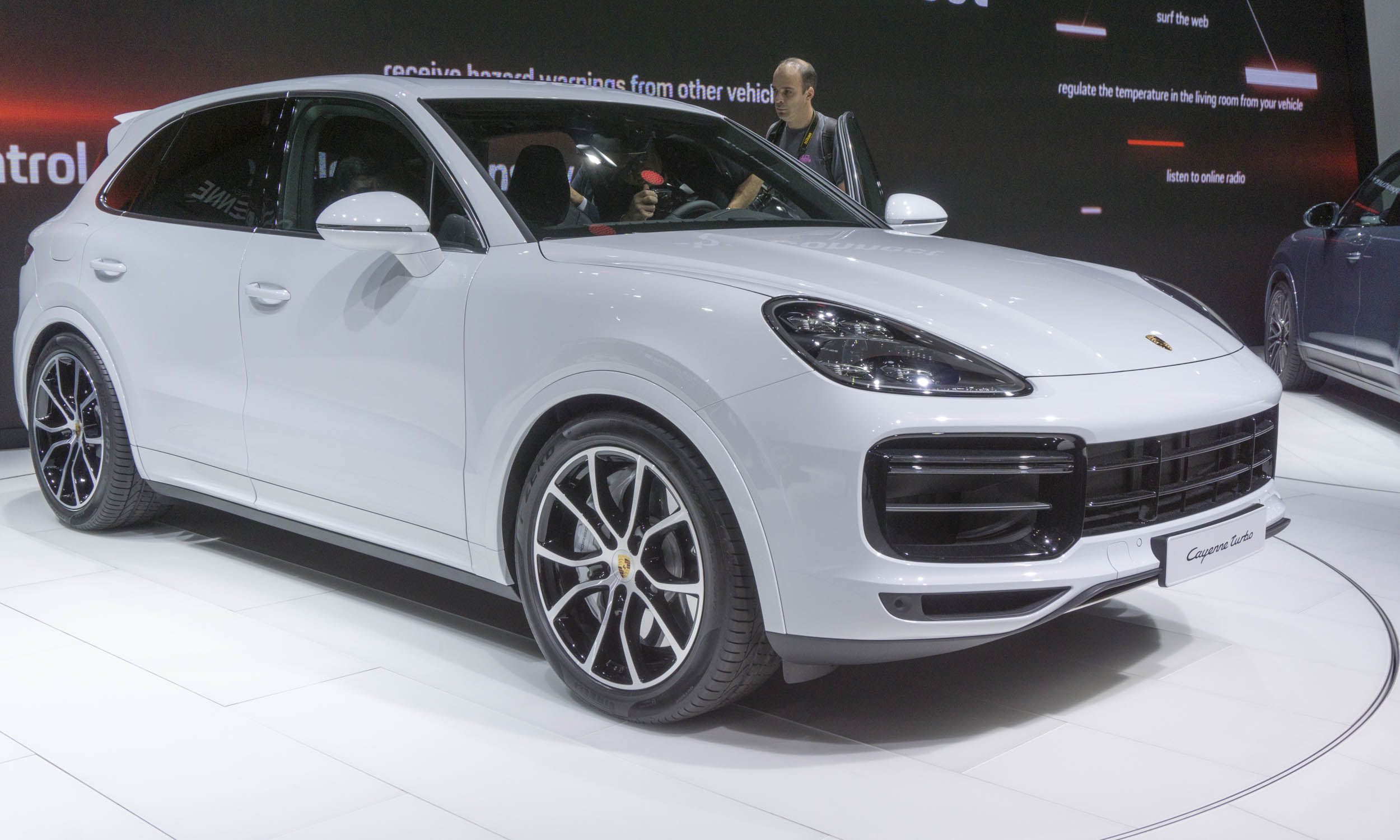 Porsche Cayenne Turbo
The all-new 2019 Porsche Cayenne Turbo made its world debut at this year’s Frankfurt Motor Show. The third-generation Cayenne has fresh styling inside and out. The Turbo can be identified by its wider painted wheel arches, quad exhaust outlets, special 21-inch wheels, and an adaptive roof spoiler that adjusts depending on acceleration and braking. 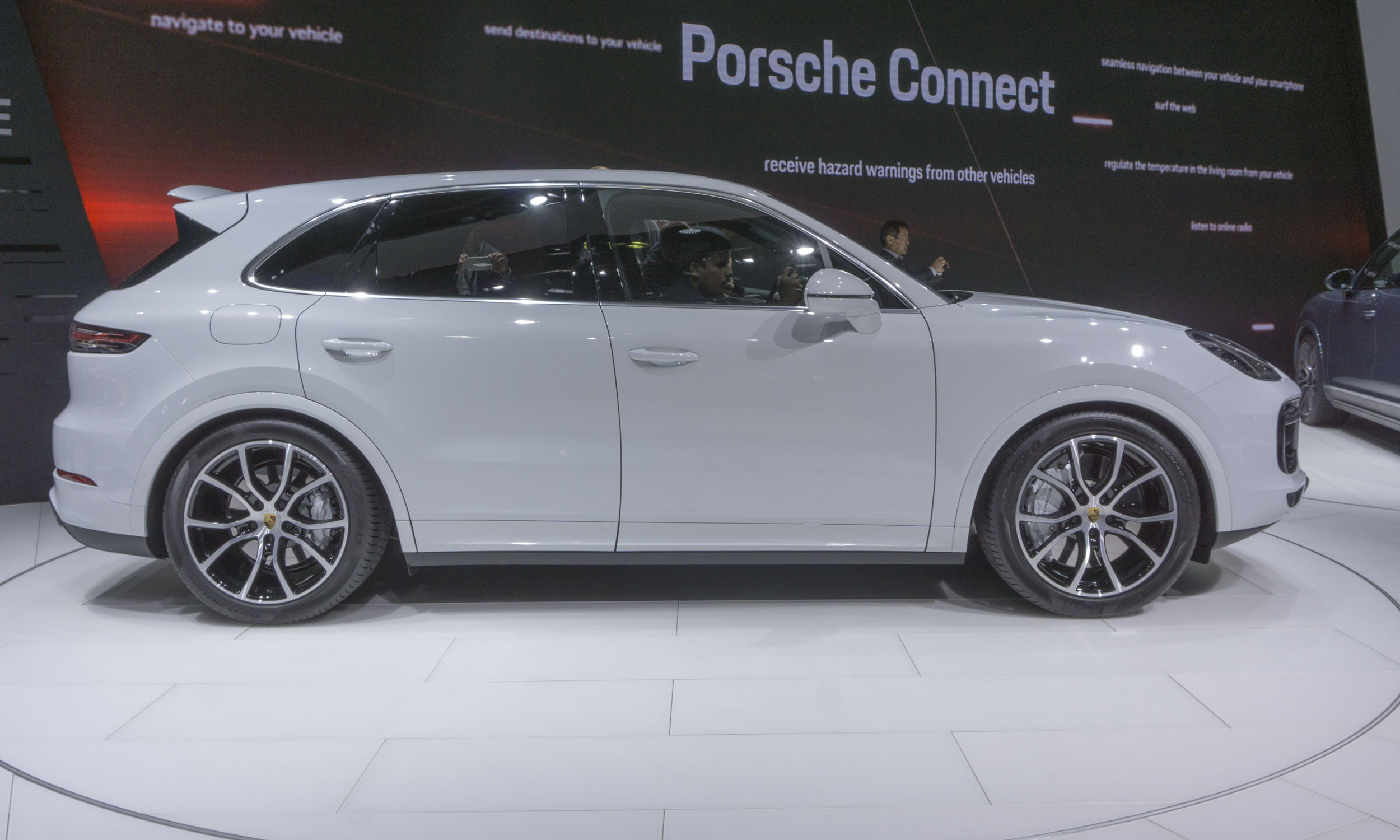 Porsche Cayenne Turbo
Powering the Cayenne Turbo is a 4.0-liter twin-turbo V8 that generates 550 horsepower and 567 lb-ft of torque. Able to reach 60 mph in 3.7 seconds on its way to a top speed of 177 mph, the third gen is quicker and faster than the last-gen Cayenne Turbo S. The Cayenne Turbo also features a new lightweight chassis, 3-chamber air suspension, high-performance Porsche Surface Coated Brake technology, rear-axle steering and Porsche Torque Vectoring Plus — all designed to improve ride and handling. The 2019 Porsche Cayenne Turbo will be available for ordering later this year, but don’t look for it to arrive in showrooms until fall 2018. 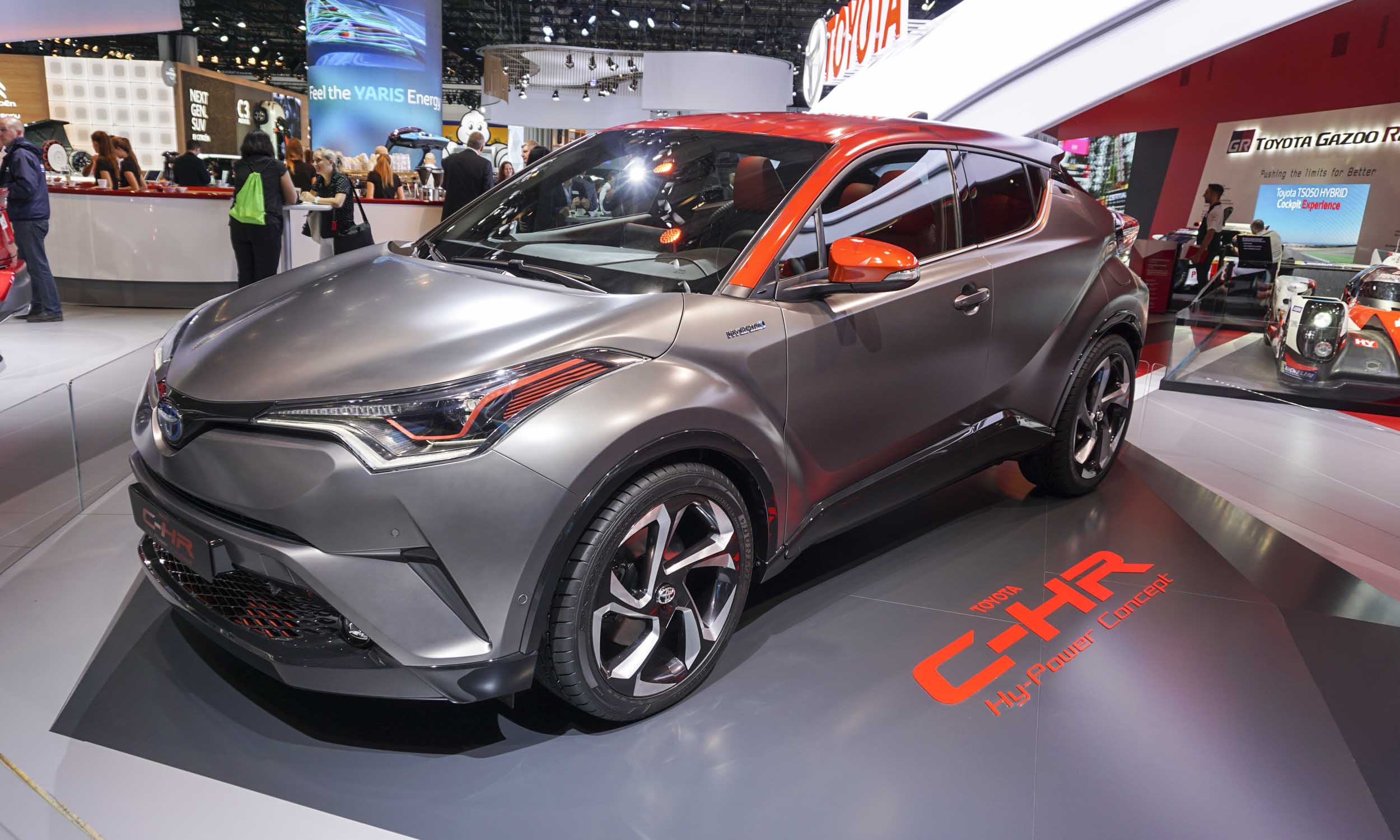 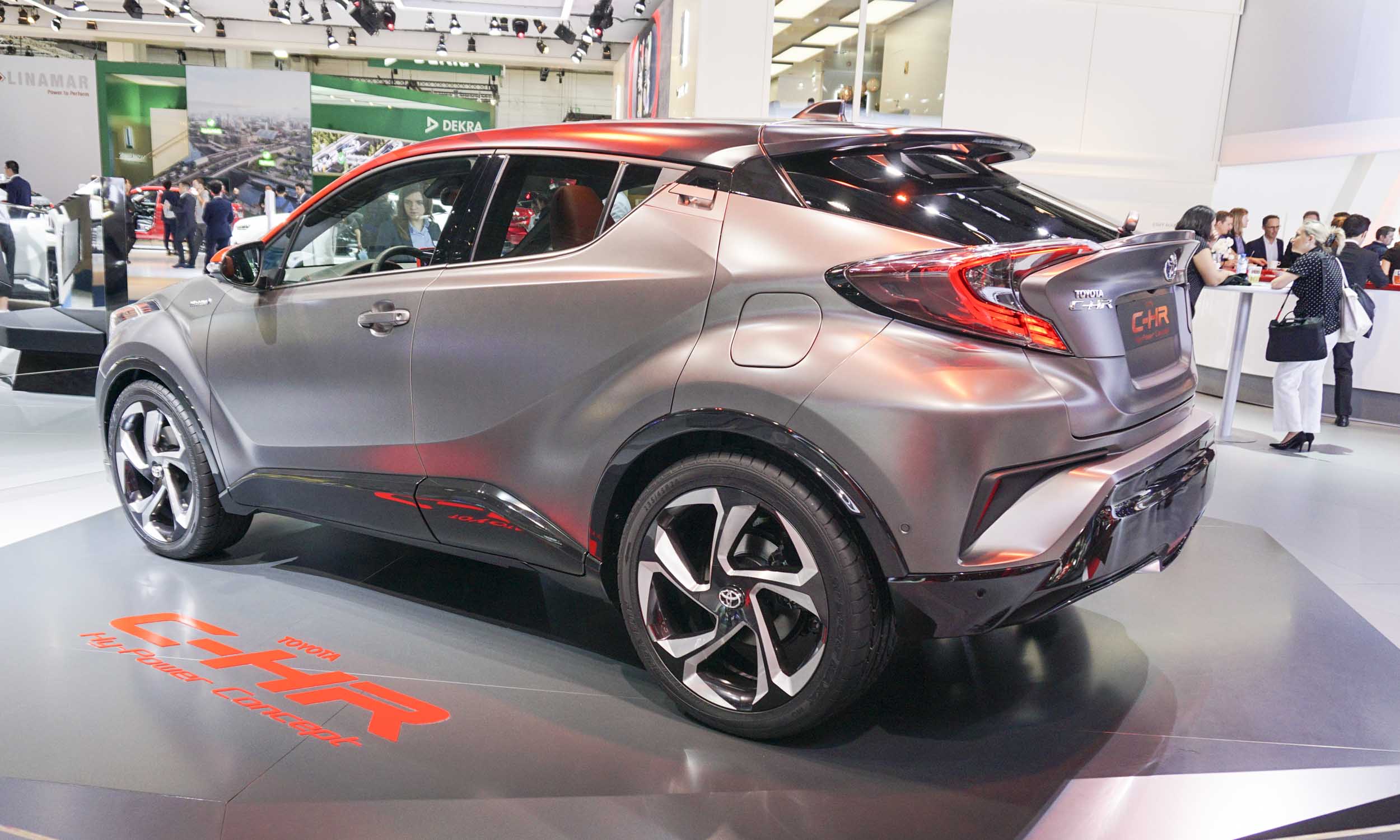 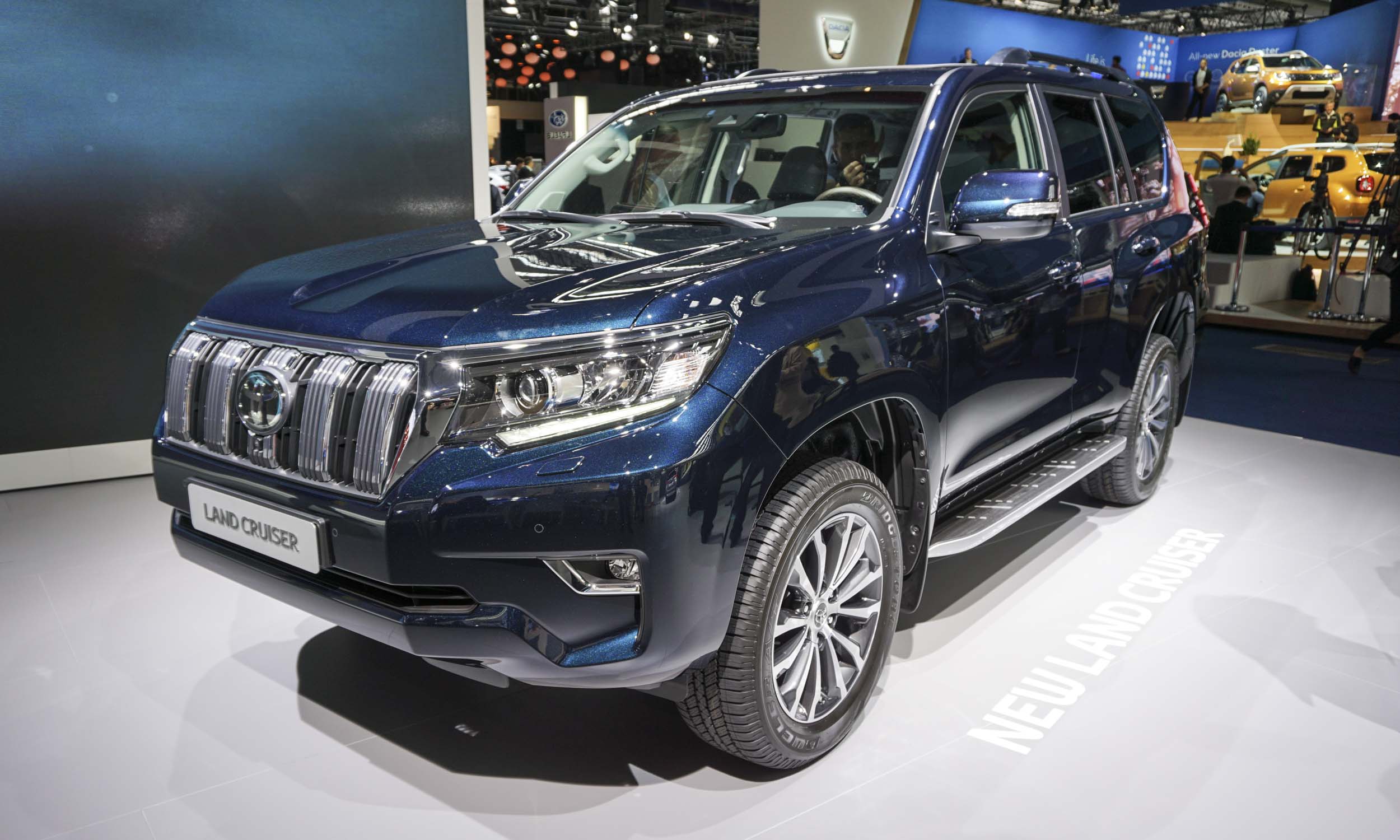 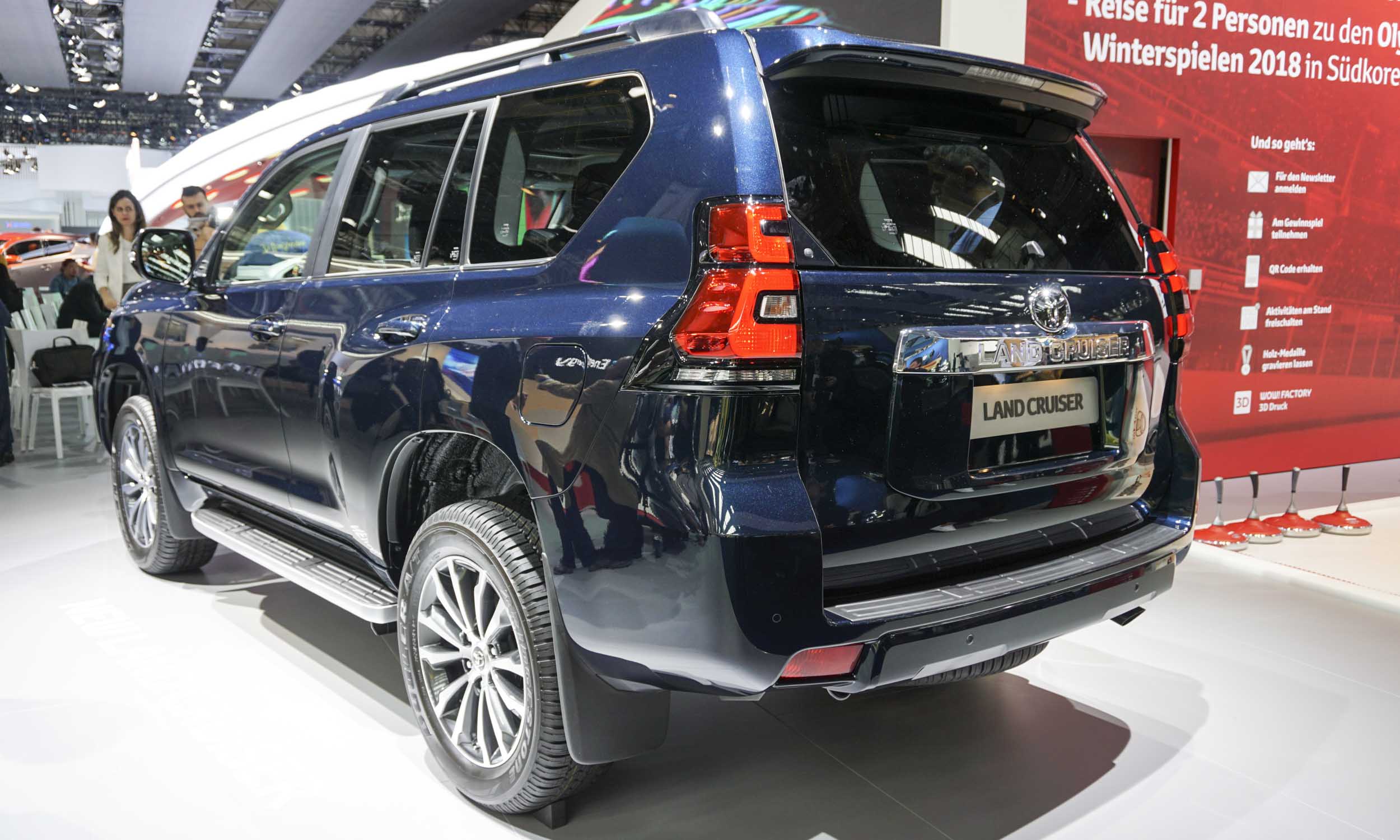 Toyota Land Cruiser
Sold as a full-size luxury SUV in the U.S., Land Cruiser continues to be popular around the world, especially in countries where true off-road capability is an everyday necessity. The Land Cruiser gets offered with different specifications in other markets, and no details about the U.S. version were available. That said, this new design gives an indication of what to expect when more information about the U.S. model comes to light.