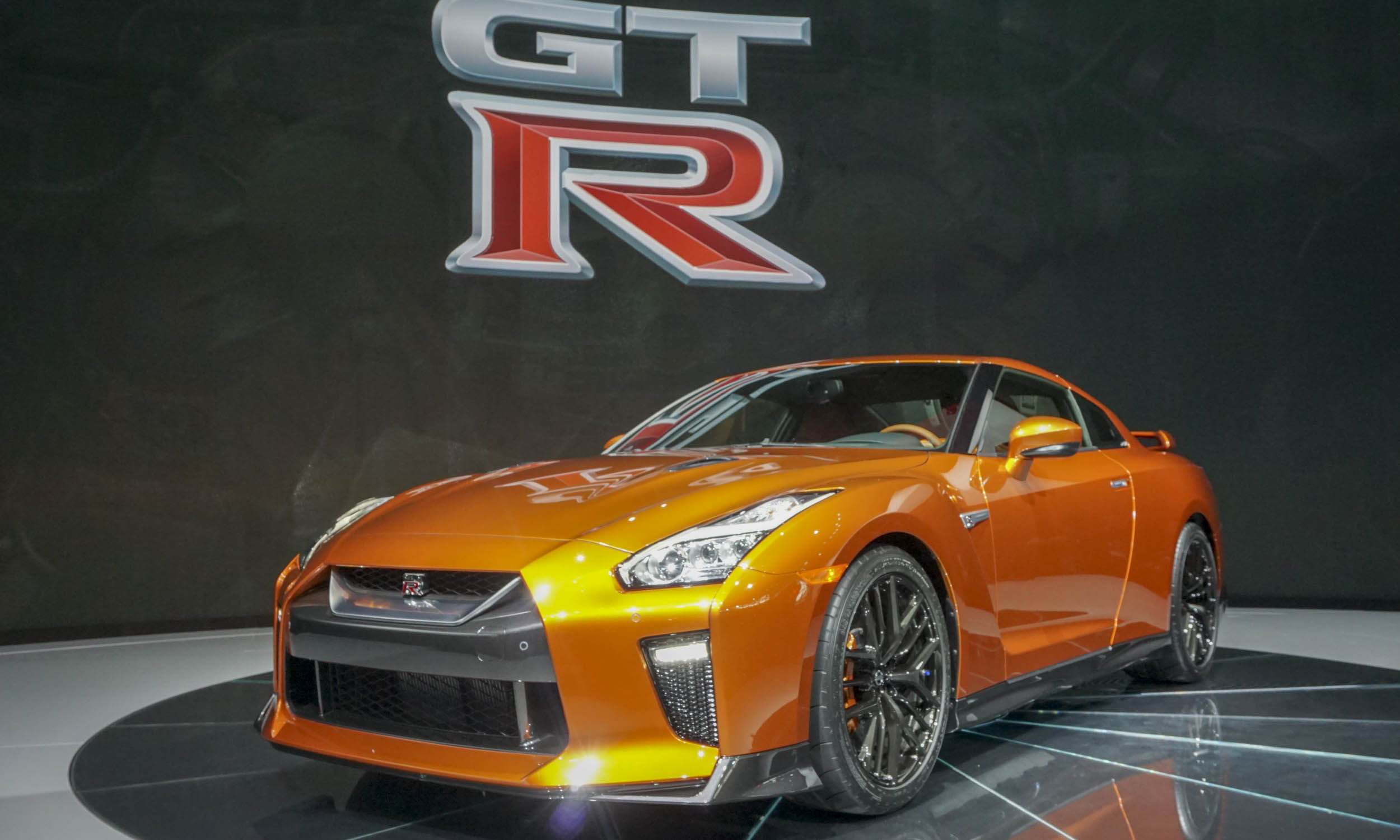 Godzilla Redux
When the Nissan GT-R hit U.S. shores in 2009 it completely shook up the sports car world with insane performance typically reserved for exotics costing considerably more. At this year’s New York Auto Show, Nissan is turning up the performance dial once again with a refreshed 2017 GT-R. 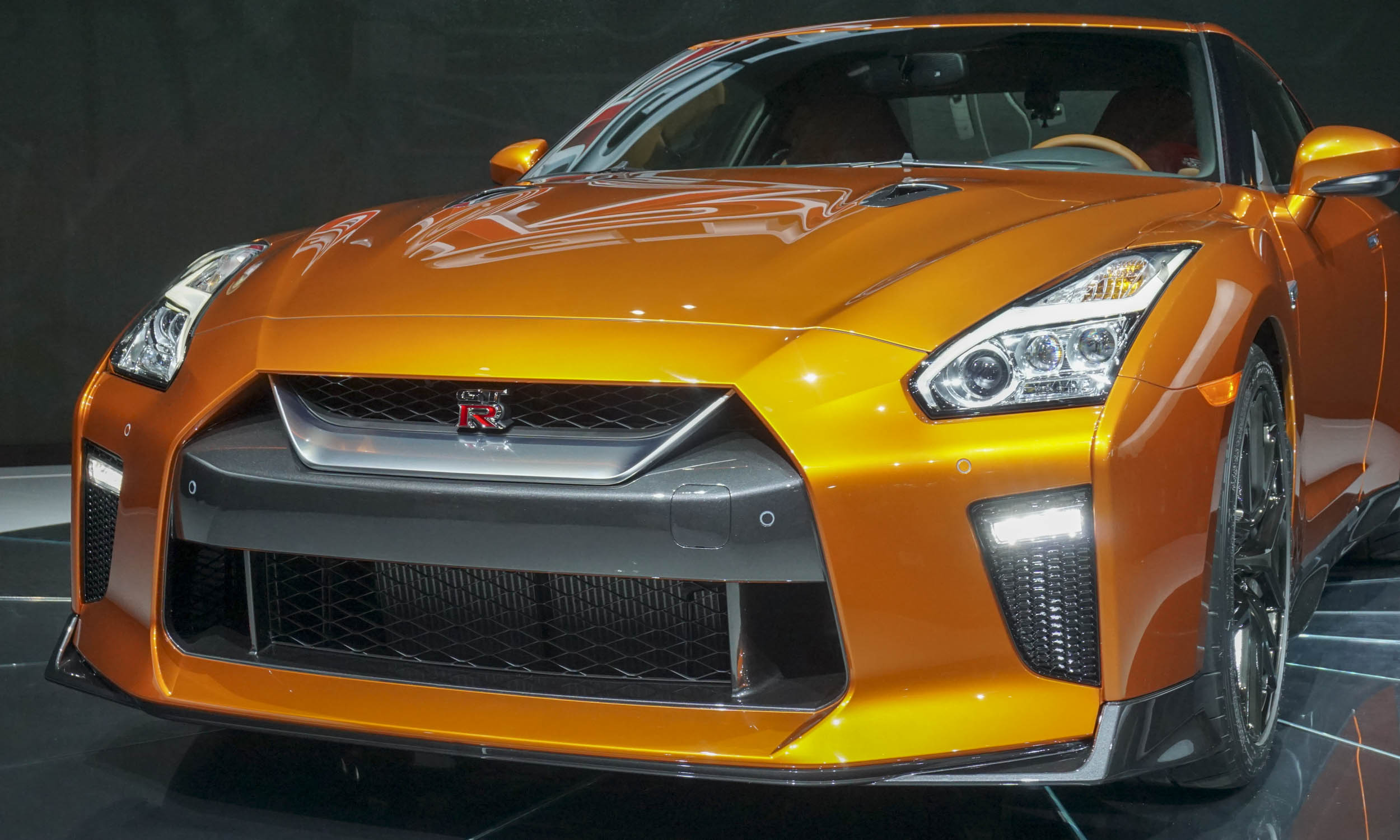 Form & Function
The updated GT-R gets fresh styling, most noticeable being the incorporation of Nissan’s signature “V-Motion” grille, made larger to improve engine cooling. Other updates — including the new reinforced hood, front lip spoiler and front bumpers — not only give the GT-R a new look, they are functional as well. 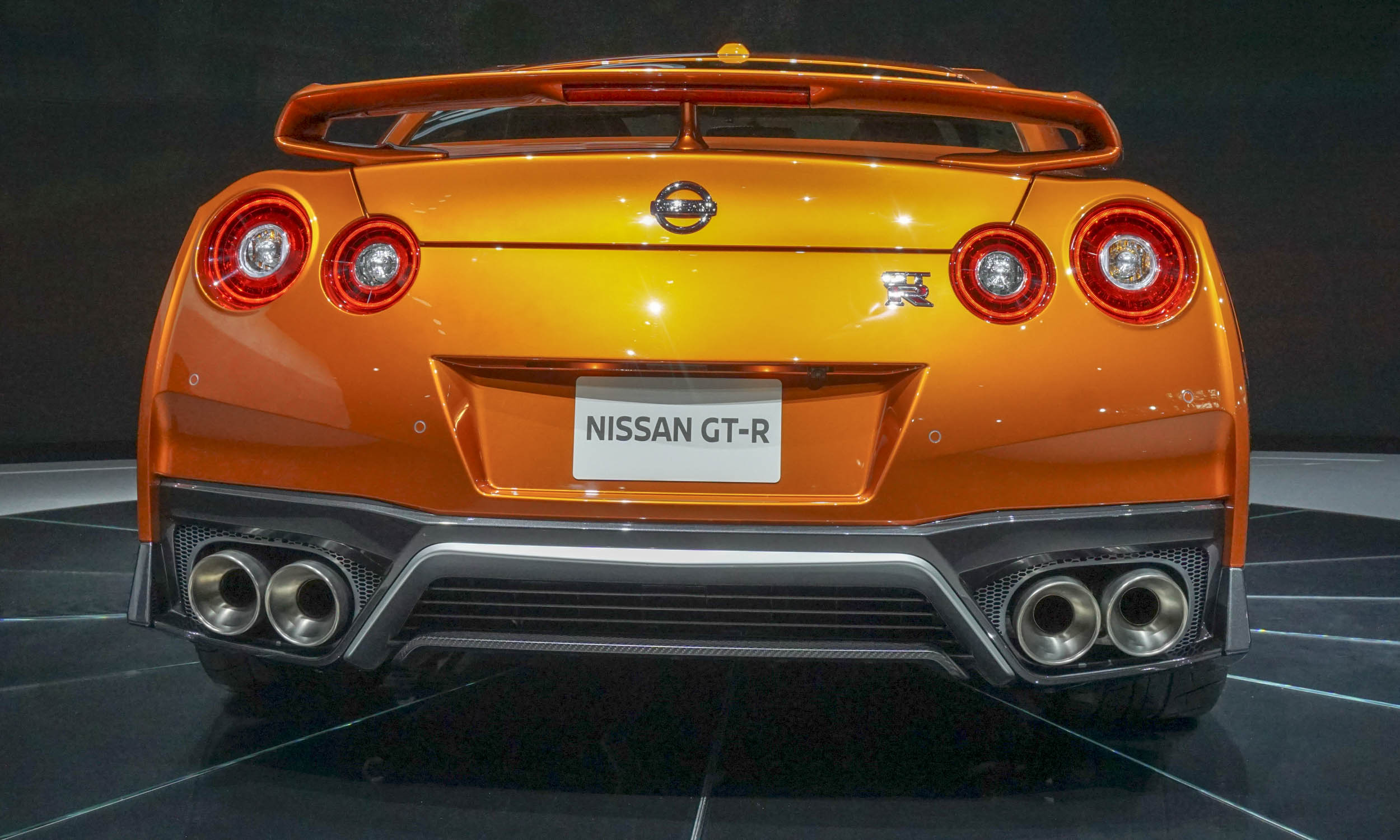 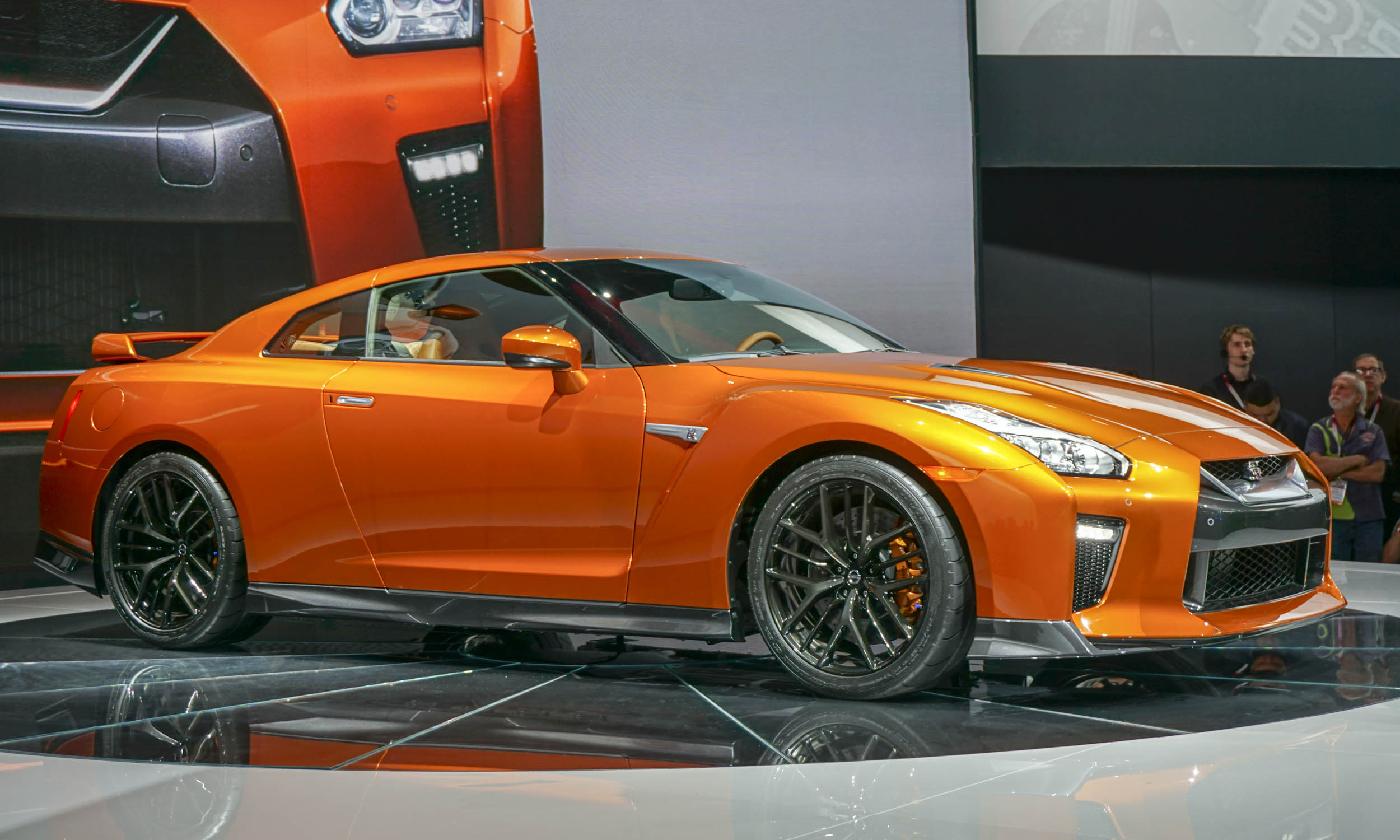 Evolving Icon
“As the icon of Nissan’s driving performance, the GT-R continues to evolve. With the signature V-motion grille, the GT-R now possesses the latest Nissan design language. Its exceptional aerodynamic performance and upgraded interior have given the GT-R a more mature character, which will continue into the future,” said Mamoru Aoki, executive design director of Nissan’s Global Design Center. 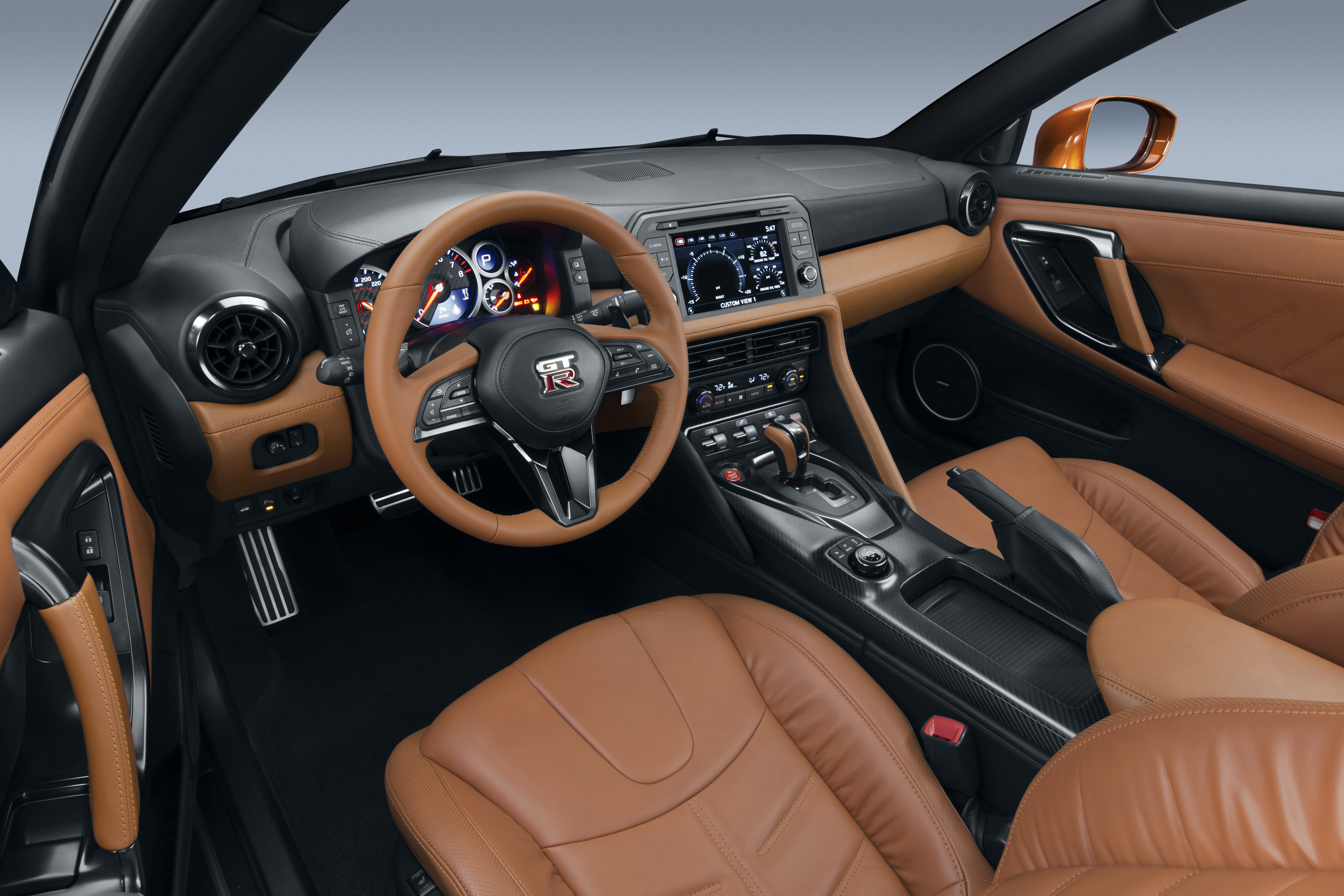 Sophistication & Simplification
The GT-R’s new interior is decidedly more upscale with lighter sport seats and an updated instrument panel that has been wrapped in a single piece of Nappa leather. A new 8-inch touchscreen display with larger icons simplifies controls. 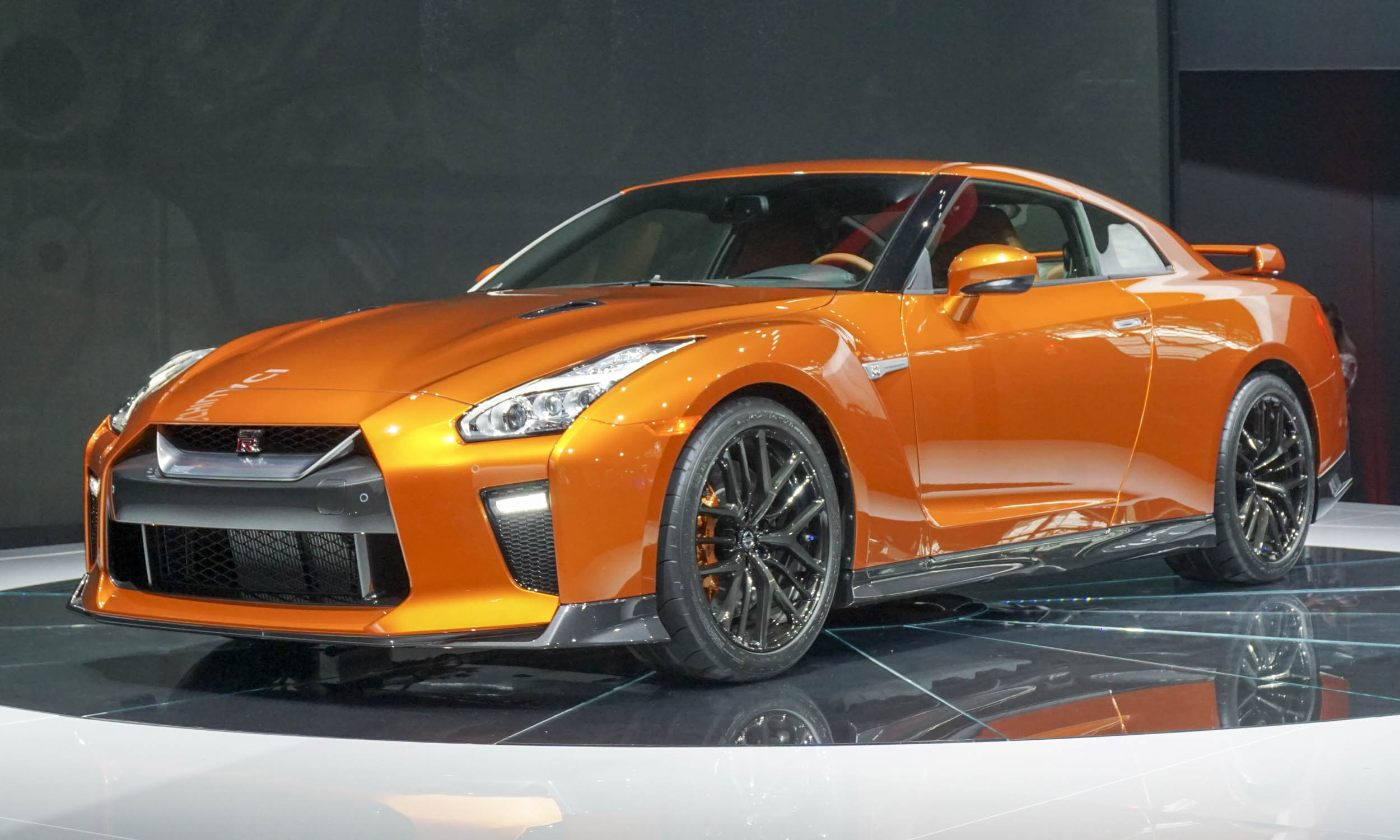 Sound & Fury
The 2017 GT-R gets more than a new look — there’s a healthy power boost under the hood. The 3.8-liter twin-turbo V6 now puts out 565 horsepower and 467 lb-ft of torque. That’s an increase of 20 horses over the 2016 model. Engine updates give the GT-R better acceleration in the mid- to high-range rpm, and it will sound better at spool-up via a new titanium exhaust system. 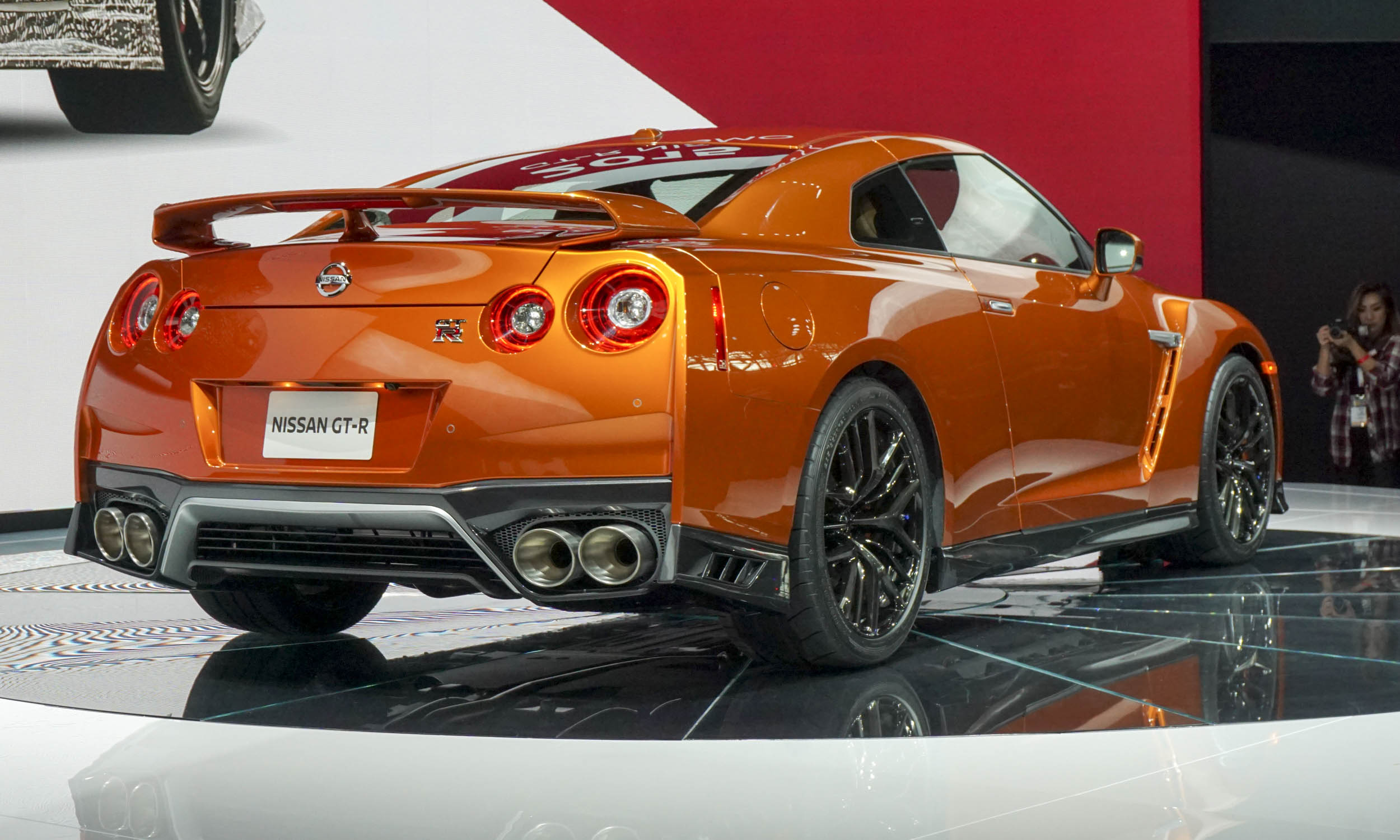 Improved Cornering, Shifting
With a more rigid body structure and new suspension, the GT-R claims even better cornering abilities — an impressive feat given the outstanding handling of the previous version. Further improvements include shift paddles that are now mounted to the steering wheel rather than the steering column, allowing easier shifts in the middle of a turn. 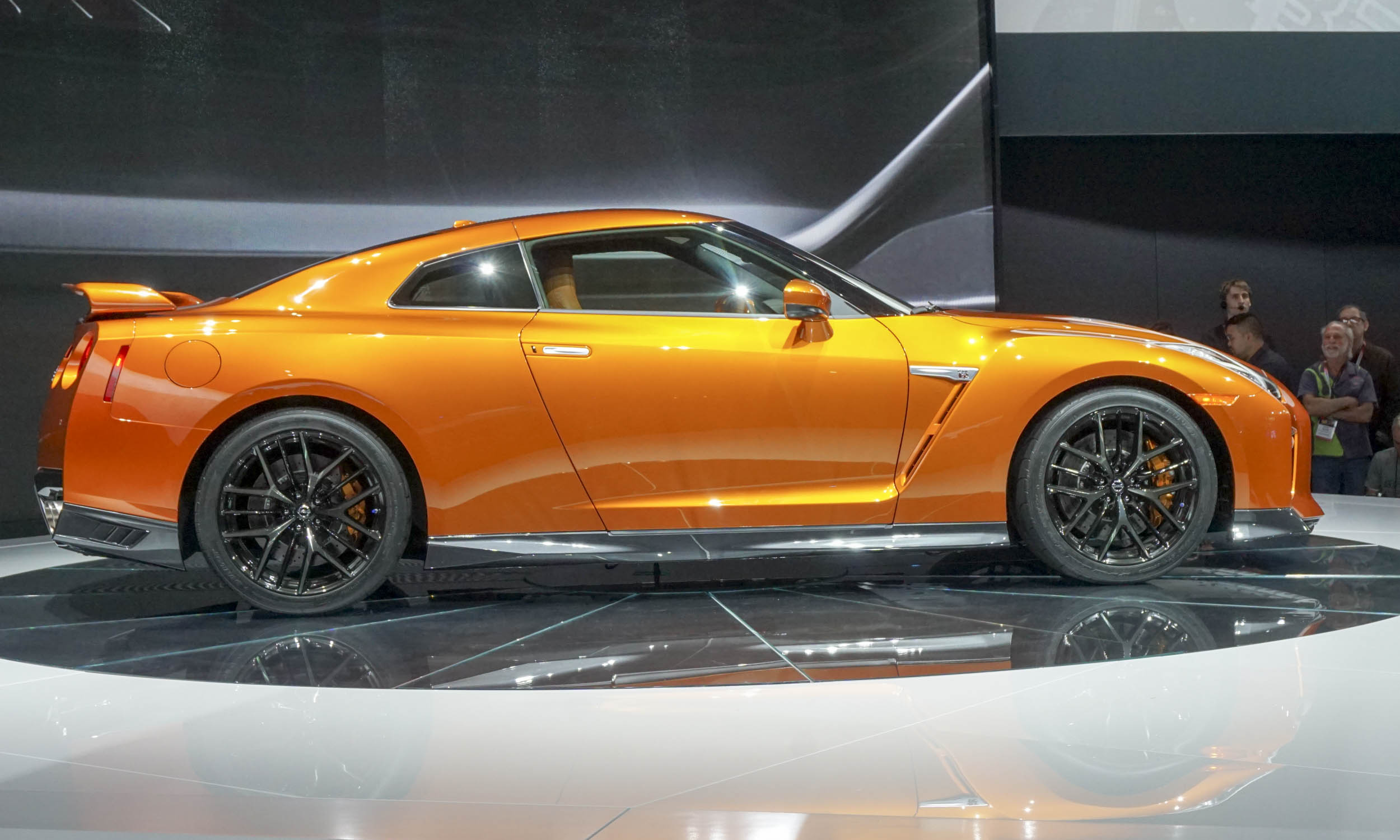 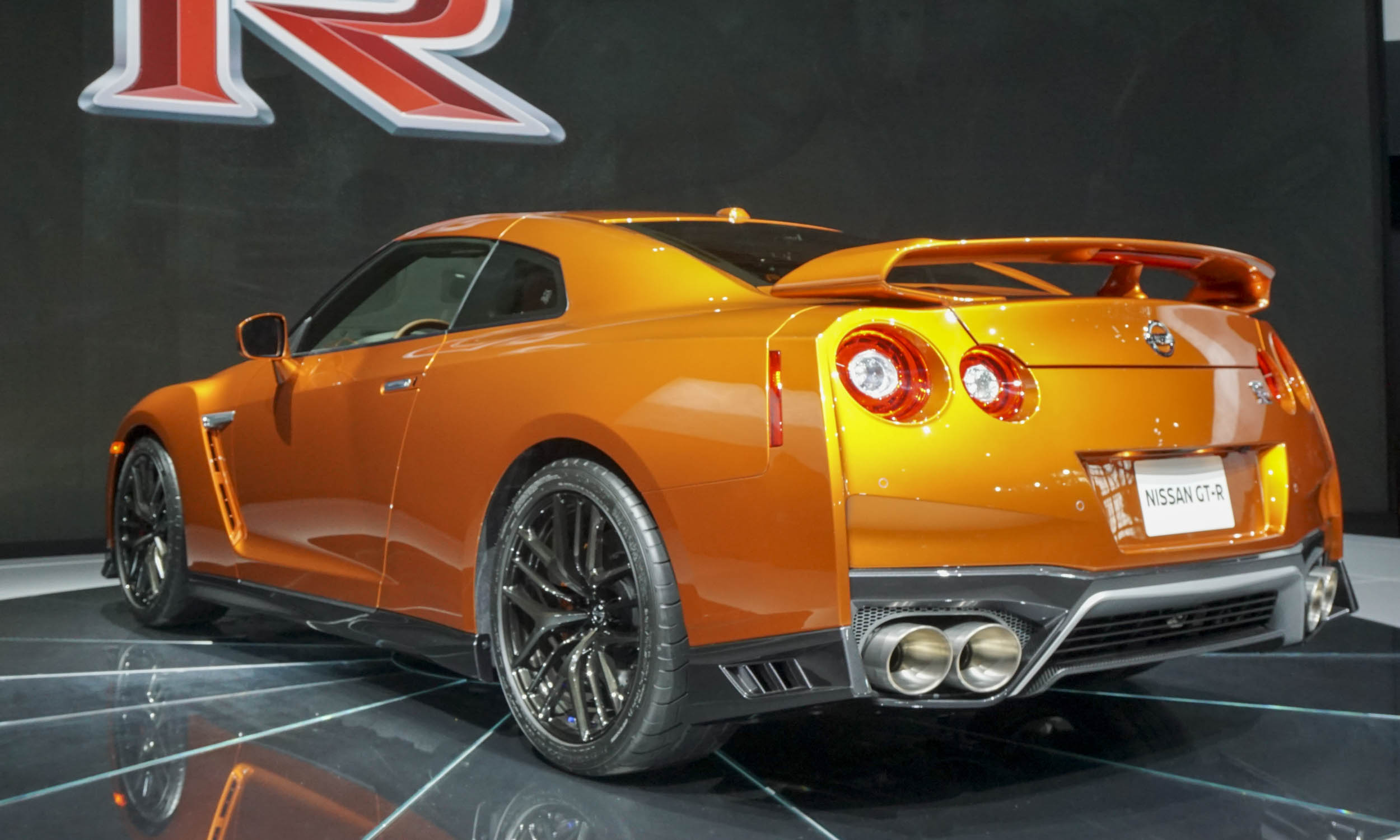 Performance & Civility
“The new GT-R delivers a heart-pounding driving experience at all times, on any road, for whoever sits in the driver’s seat. We have continued to push its performance boundaries . . . to an entirely new level. We’re proud to bring you what we feel is the ultimate GT-R that possesses amazing performance, newfound civility and a rich racing history,” said Hiroshi Tamura, chief product specialist for GT-R, Z and NISMO. 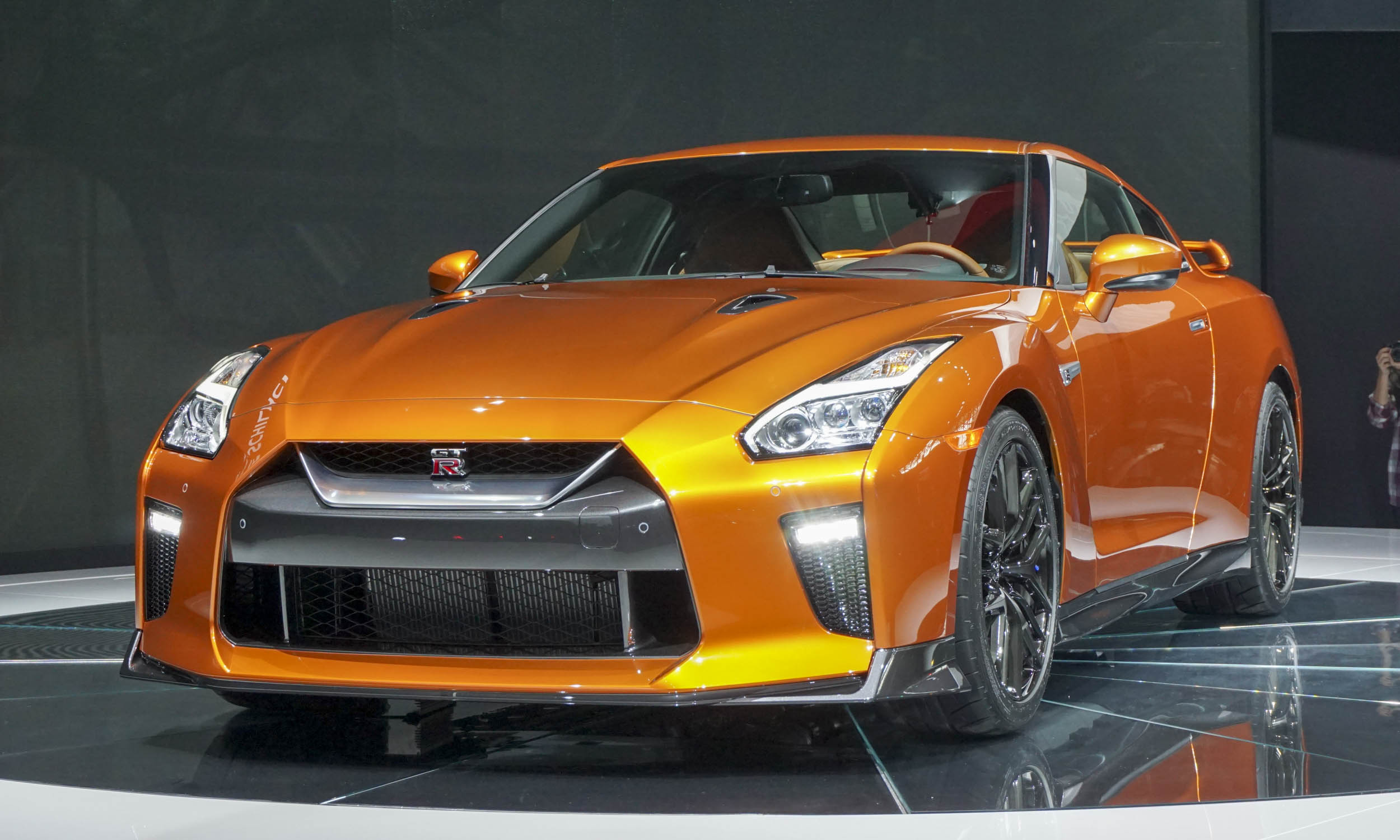 On-Sale Date
Look for the 2017 GT-R to begin arriving in U.S. showrooms this summer.