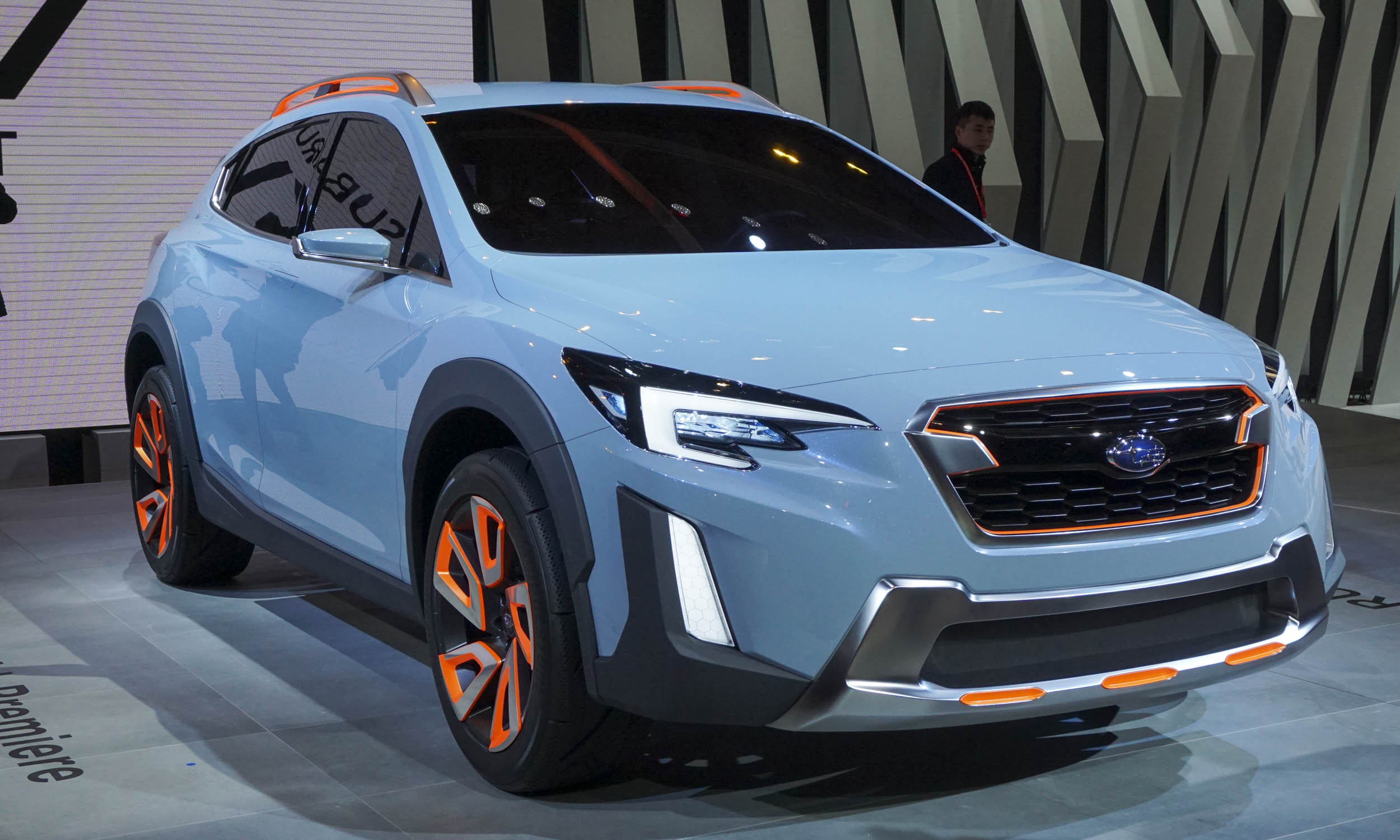 Sneak Peek
Subaru has been providing glimpses of the next-generation Impreza over the last six months, and today we see the planned direction of the Impreza-based XV Crosstrek. The Impreza 5-Door Concept debuted last fall in Tokyo, while the Impreza Sedan Concept made an appearance at the 2015 L.A. Auto Show. The XV represents what we expect to be the third and final Impreza-based concept. 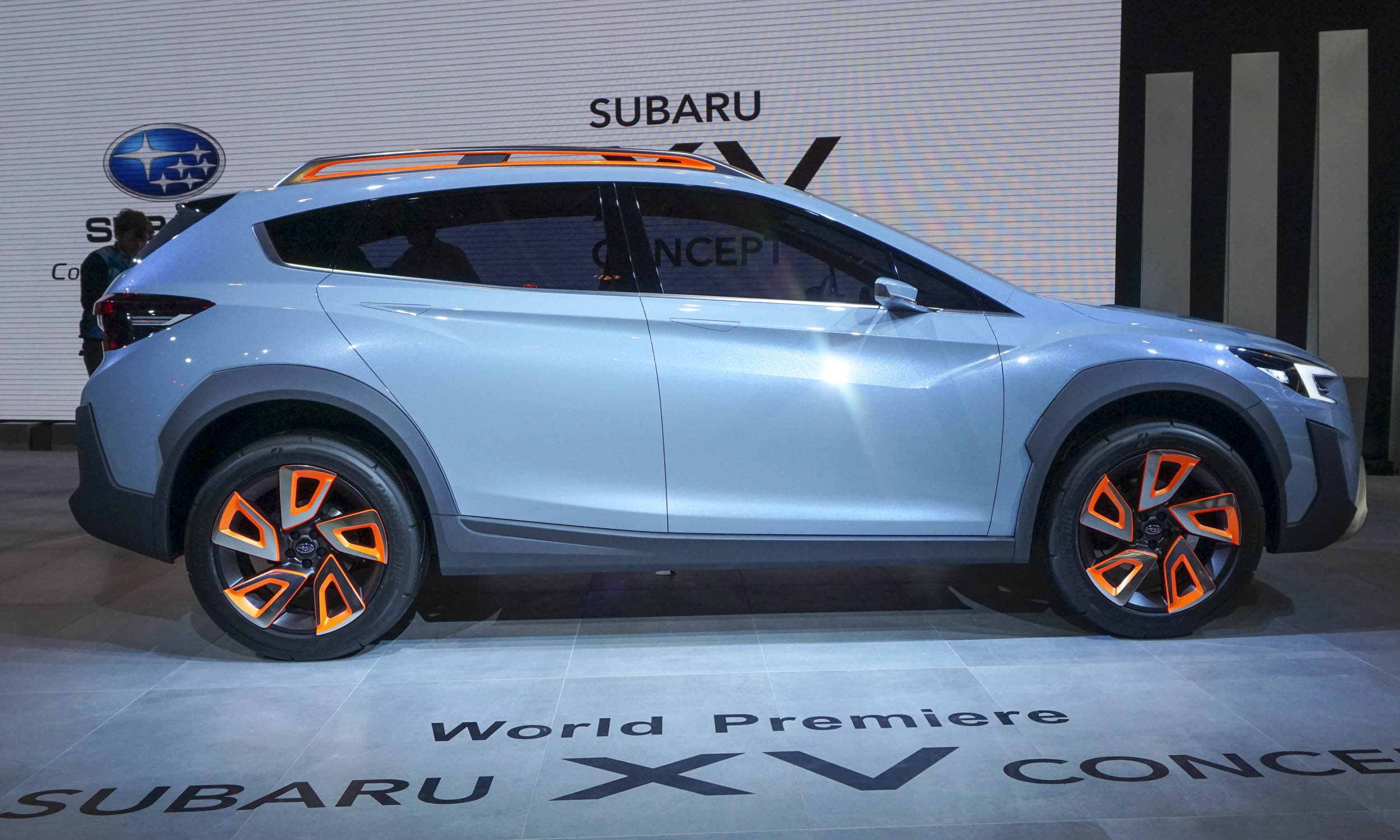 Crossover Styling
Like the current XV Crosstrek, the XV Concept features a raised suspension, enhanced by black cladding running from the front bumper over the wheel arches to the rear bumper. 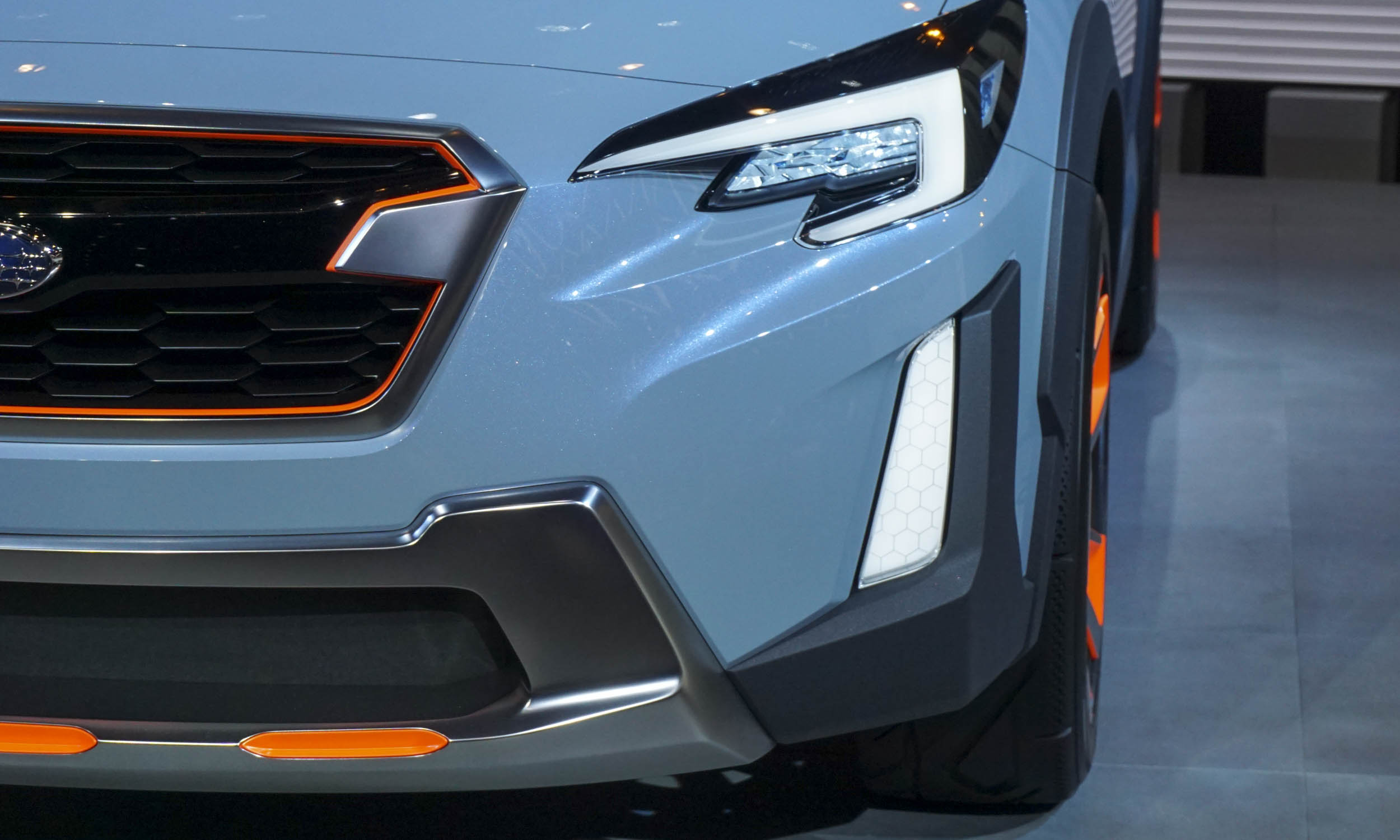 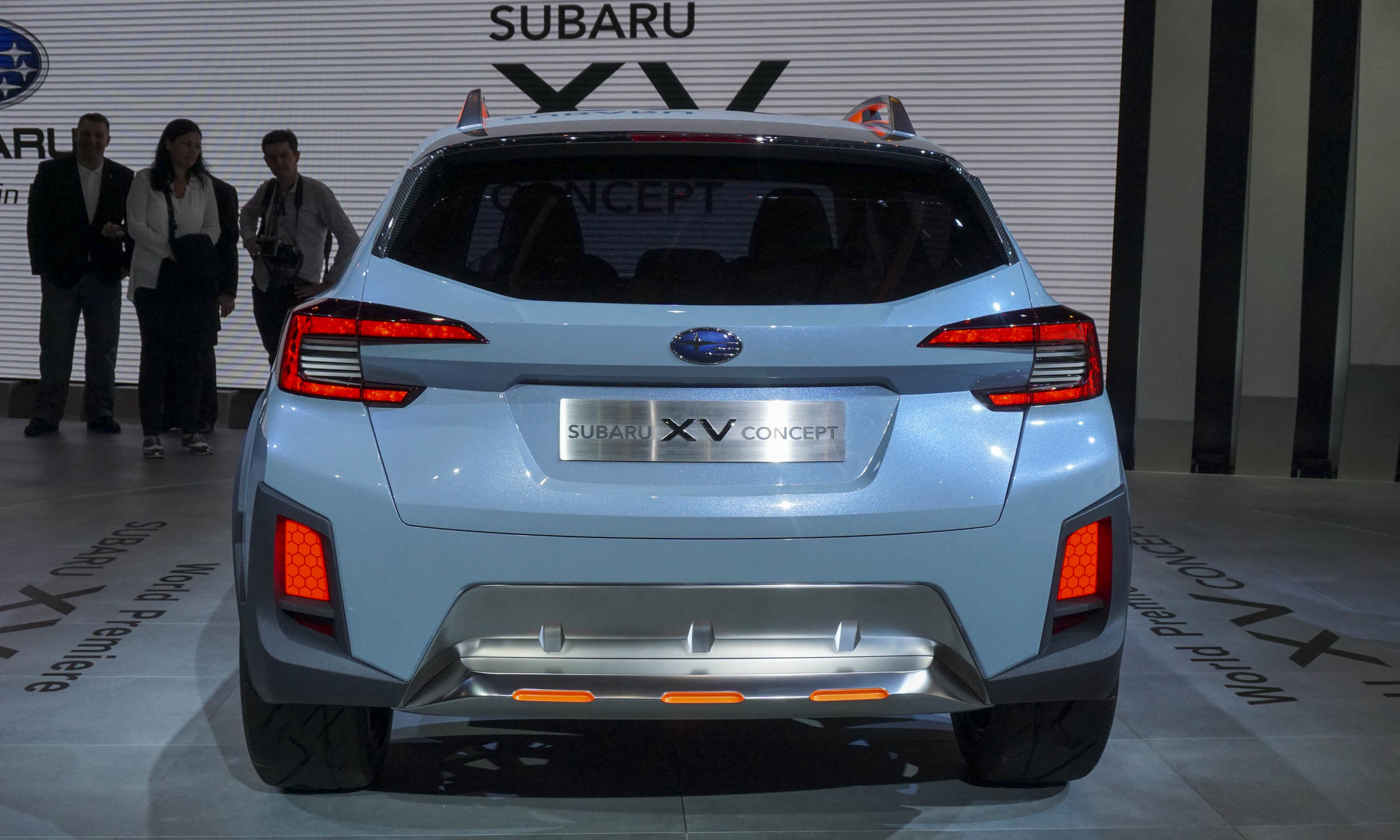 Wide Stance
Showcasing a new look, the XV Concept features performance styling with a wide stance. The hexagonal grille clearly identifies this as a Subaru, flanked by what Subaru calls “hawk-eye” headlights. 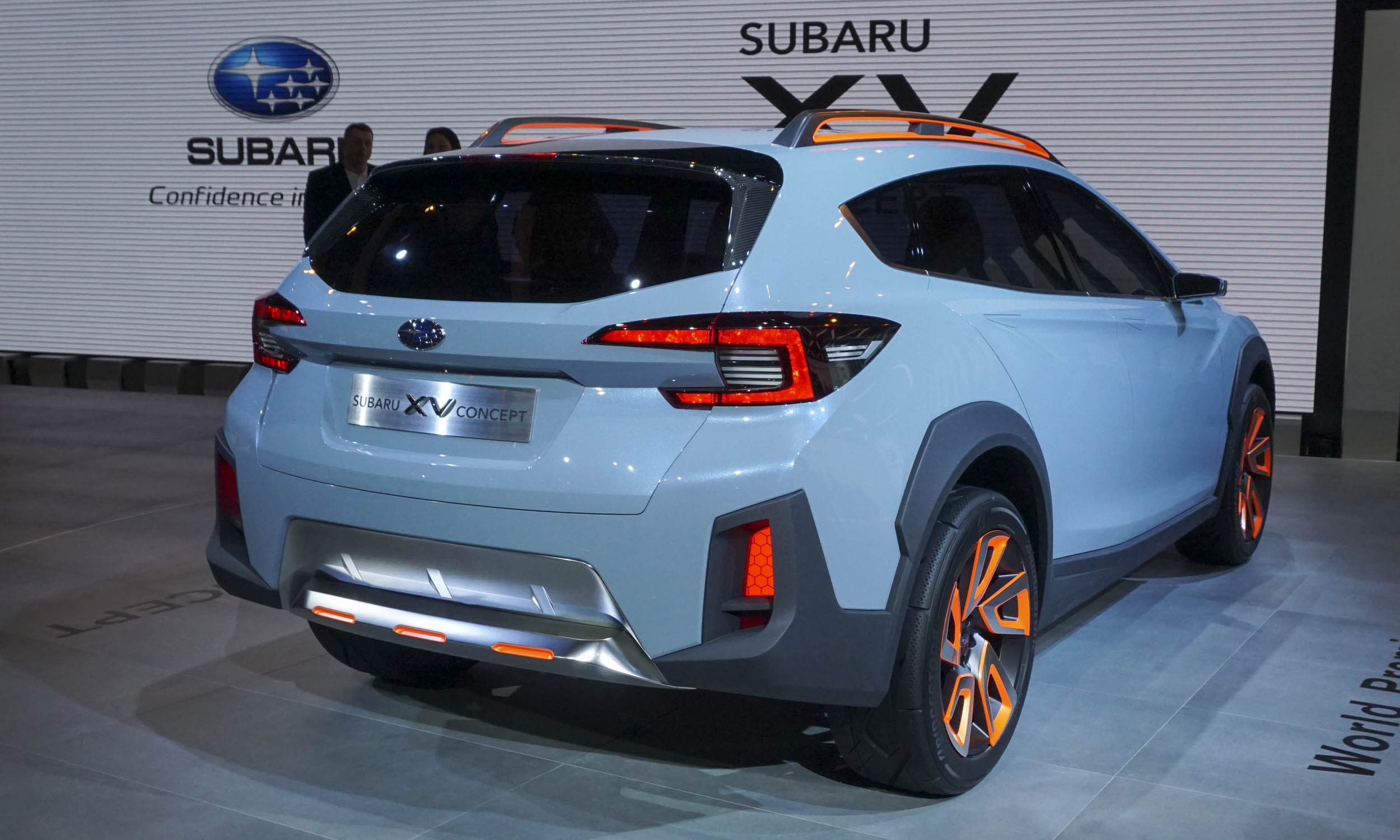 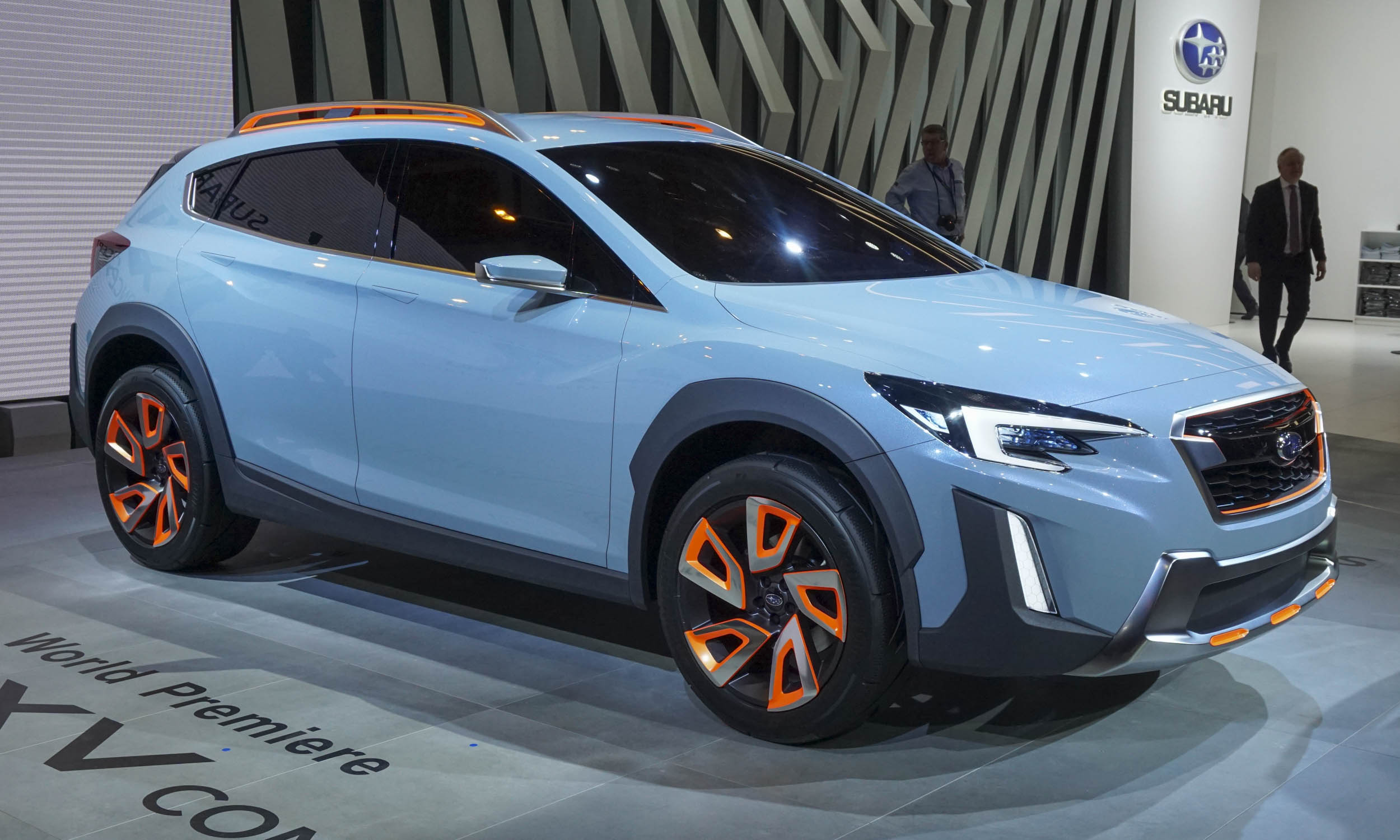 Coming Soon
We expect production-versions of the new Impreza sedan, 5-door and XV Crosstrek will begin making appearances at upcoming auto shows, and are likely to arrive in showrooms later this year.