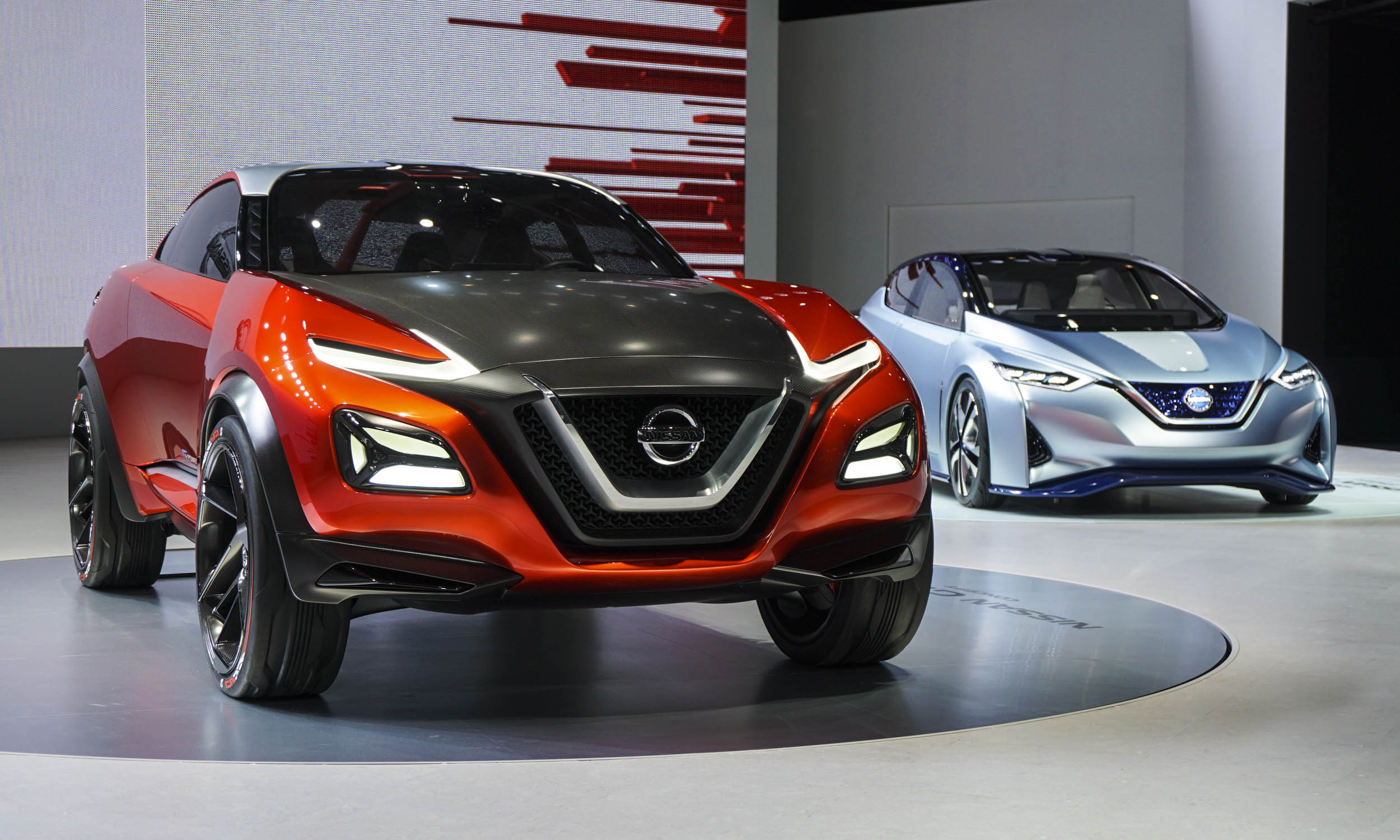 Evocative Concepts
Nissan unveiled the IDS Concept, Teatro for Dayz concept, debuted the CONCEPT 2020 Vision Gran Turismo in Fire Knight red and showed the Gripz Concept in Japan for the first time during the press preview of the 44th Tokyo Motor Show held at Tokyo Big Sight, Japan’s largest convention venue. The show will be open to the public from October 30th through November 8th. 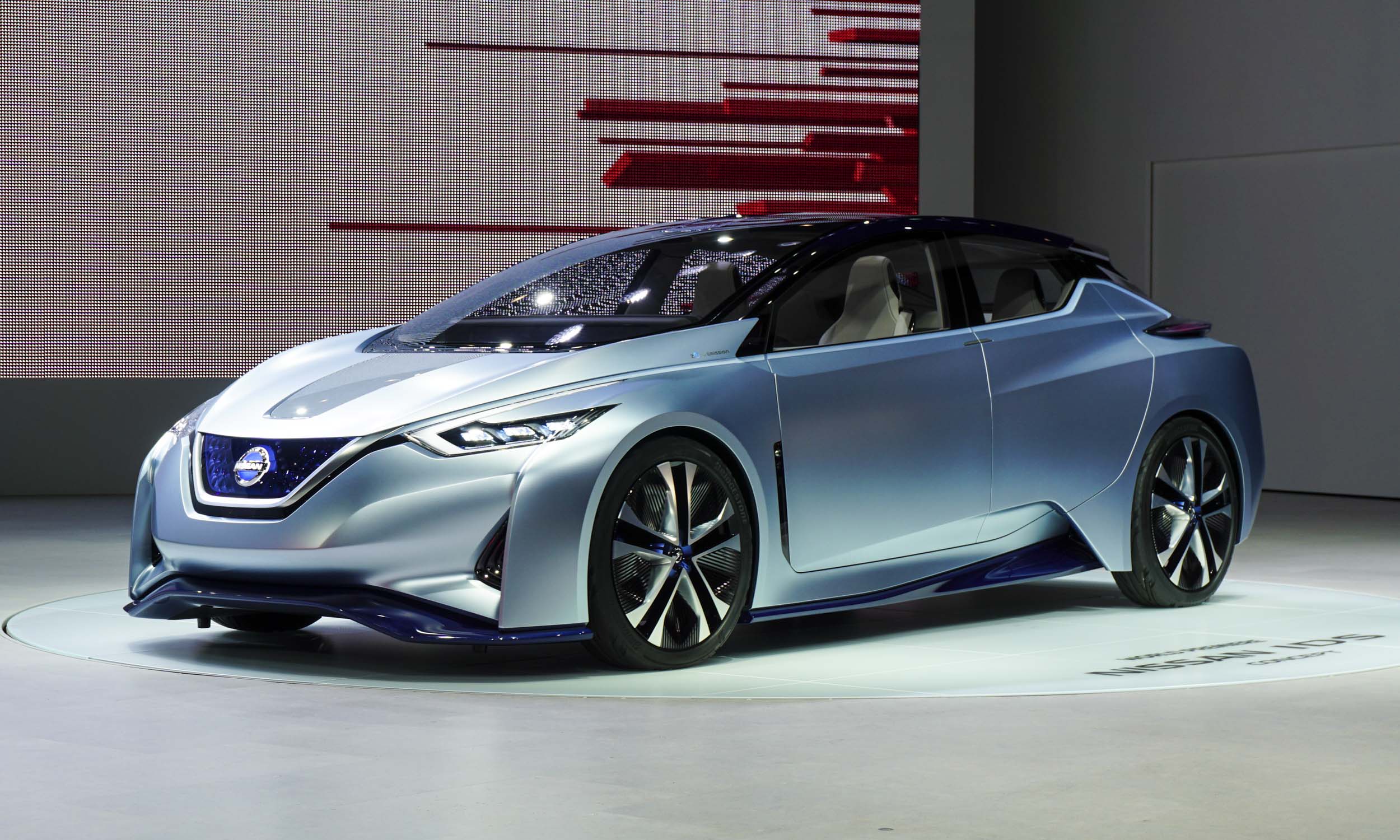 IDS Concept
Nissan debuted the IDS Concept in Tokyo to showcase Nissan’s take on autonomous driving. The IDS allows the driver to choose between manual or automated driving, providing more choices of assistance in every situation. Nissan describes the IDS Concept as creating a new relationship between people and cars with Nissan Intelligent Driving, assisting the driver when needed or taking over driving the vehicle completely and allowing the driver to relax. 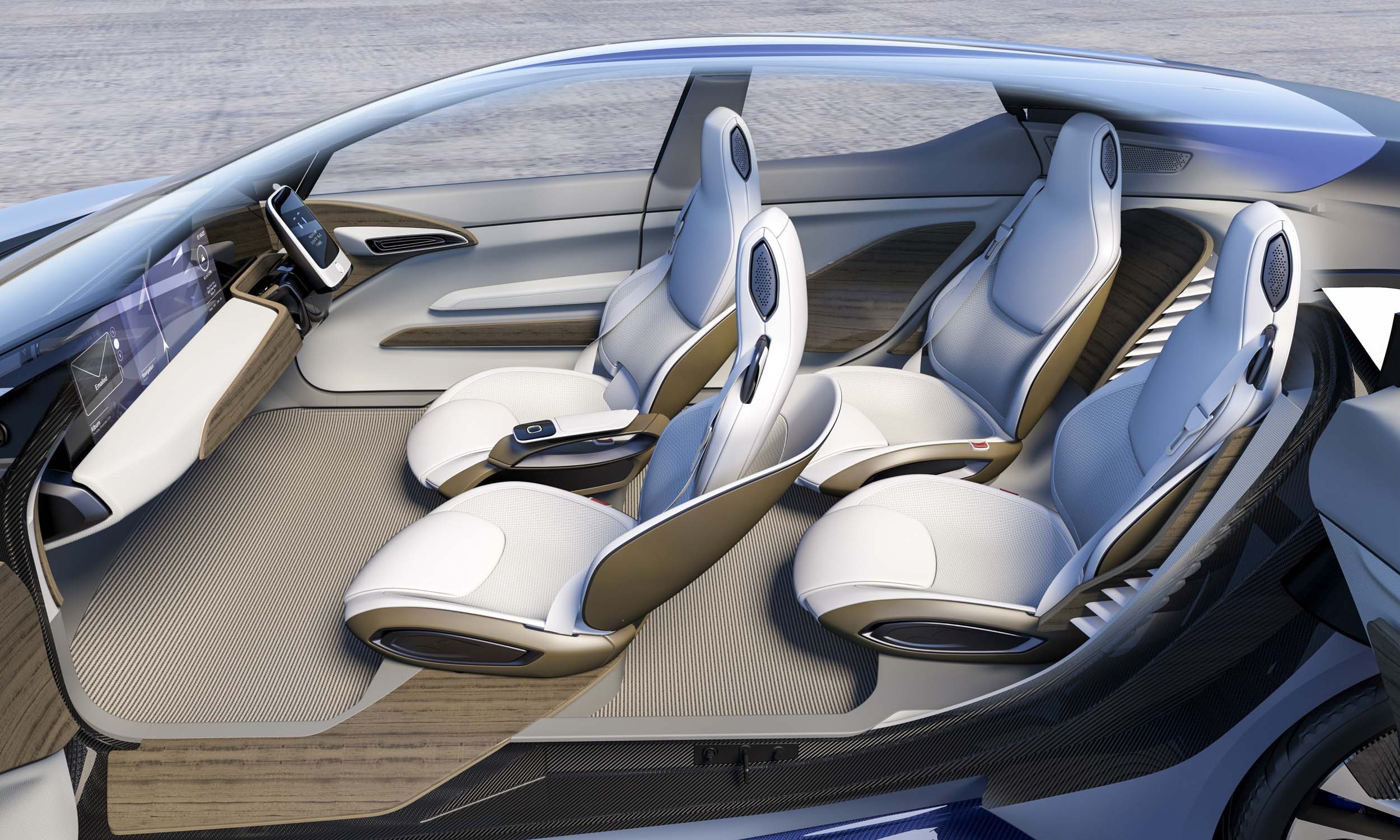 Driver’s Choice
The interior configuration changes depending on the driver’s choice. In manual drive mode, the steering wheel and controls direct the driver’s attention to the road. When piloted mode is selected, the steering wheel retracts into the instrument panel and is replaced with a large display while the four seats rotate toward each other for easier communication between passengers. 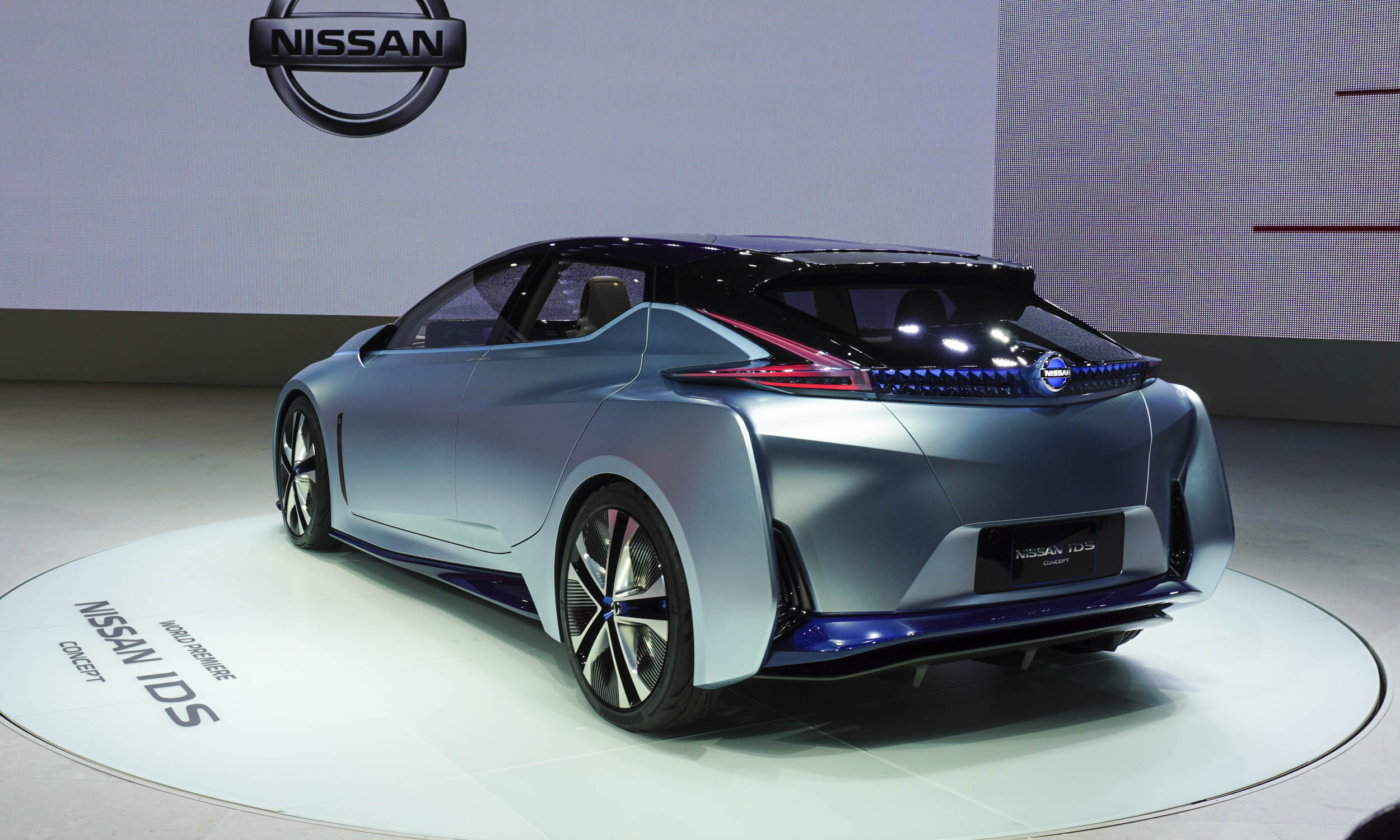 Outside Communication
The Nissan IDS Concept communicates with the outside world to provide a safe and comfortable experience, while also learning the driving style and preferences of the driver to provide recommendations for departure times, driving routes and even restaurant options. 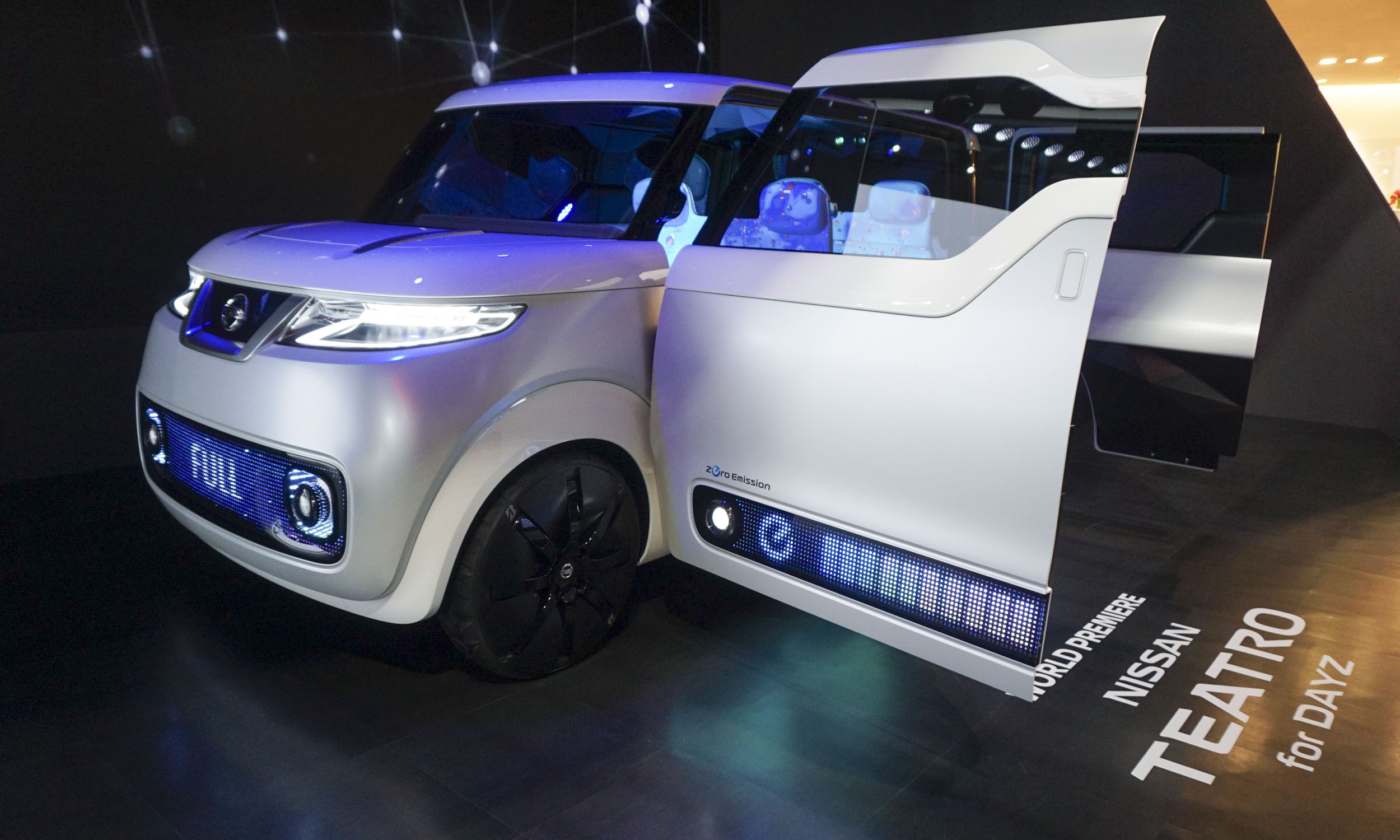 Teatro for Dayz Concept
Nissan describes the Teatro for Dayz as a concept that is designed for the digital native generation — the generation that went directly from the cradle to digital devices, and the concept showcases a new direction in mobile technology. What may look like a box on wheels to some, is a high-tech vehicle that combines Nissan’s EV technology with mobile technologies that have not previously been seen in a car. 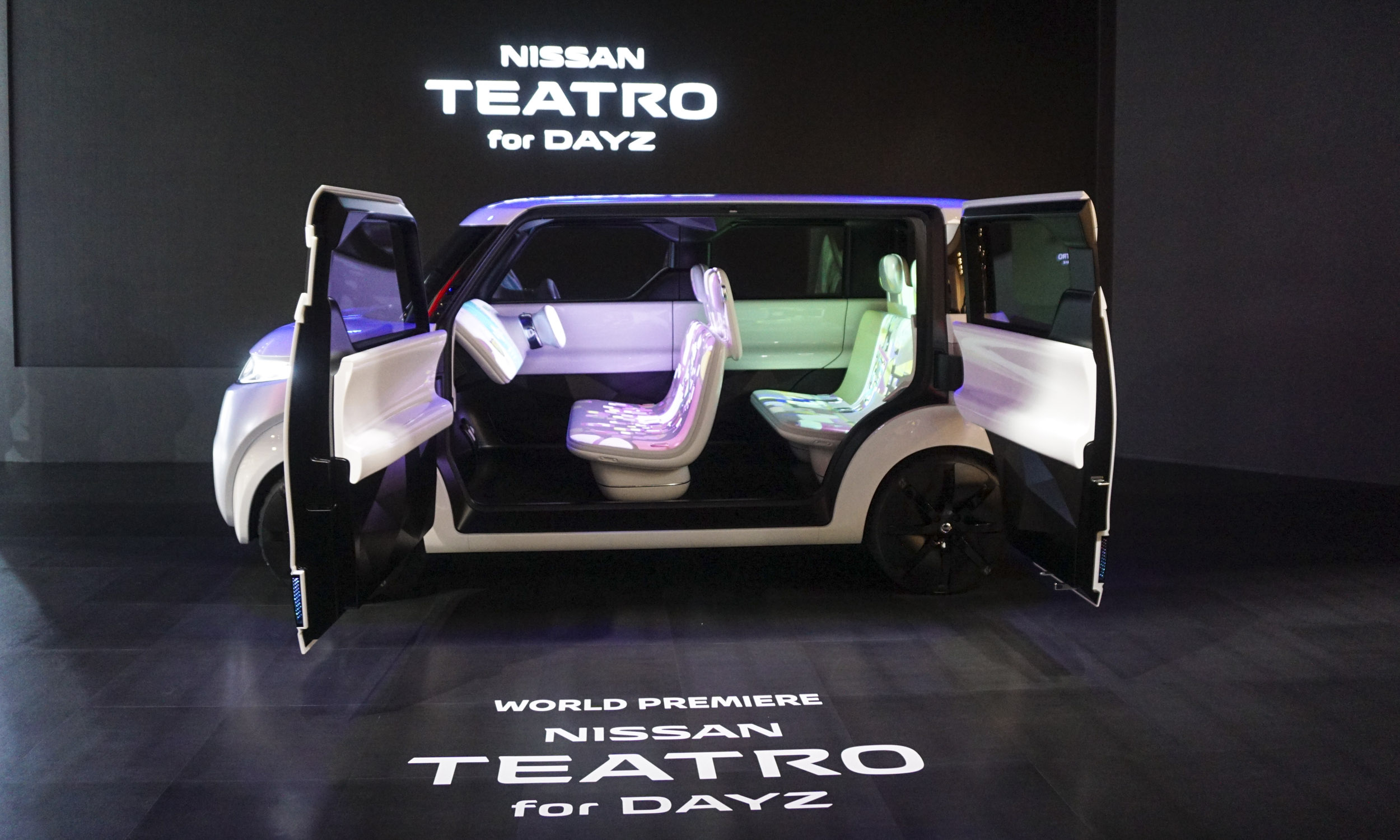 Mobile Theater
While Teatro for Dayz will serve daily transportation needs, it is also a digital device that allows users to connect with friends, share experiences and to modify the car to meet their modes, much like they do with a smartphone today. When the car is in drive mode, the white instrument panel will display the gauges, controls and maps that the driver needs to operate the car; when parked, the instrument panel — as well as the rest of the interior — can be used as a customizable display to fit the users’ needs and interests. 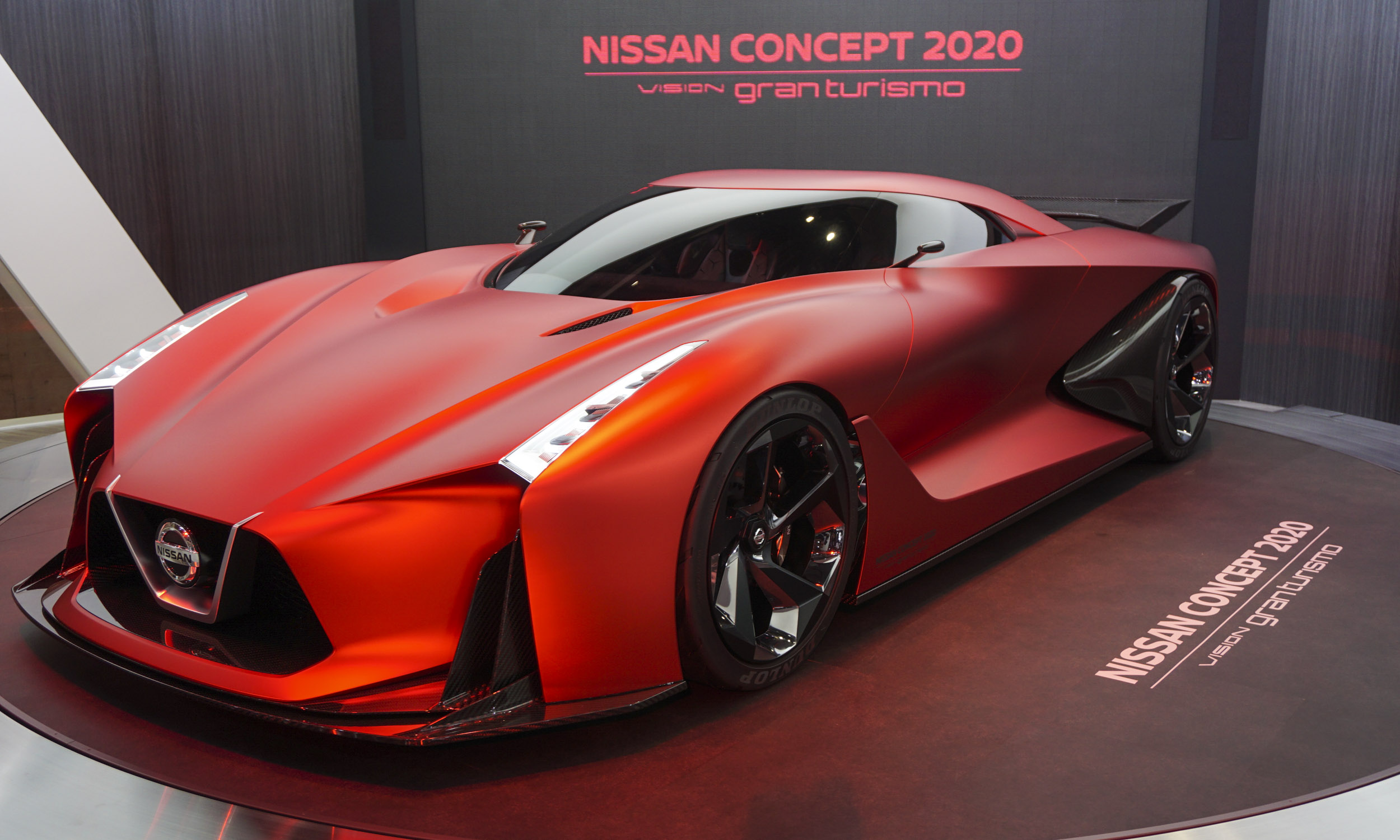 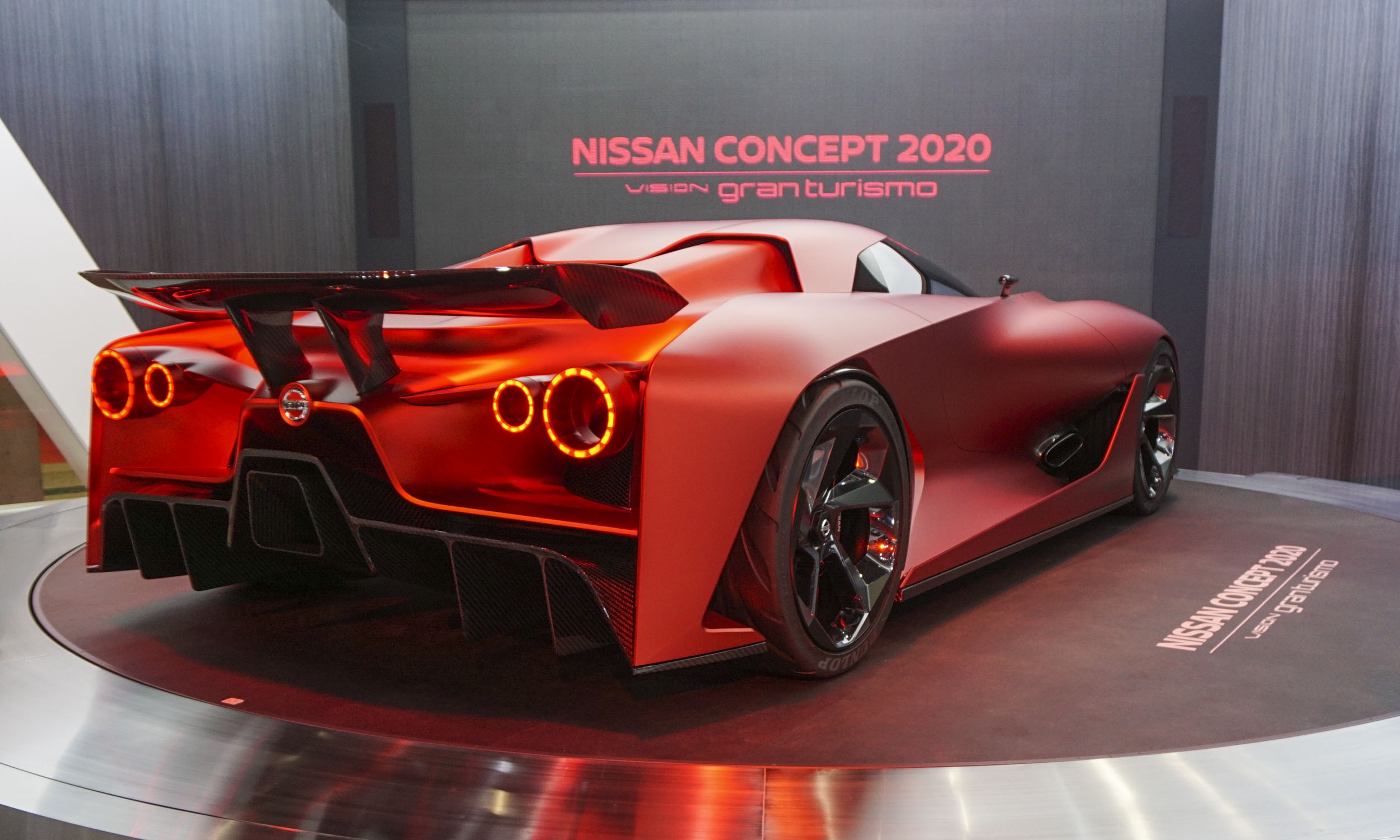 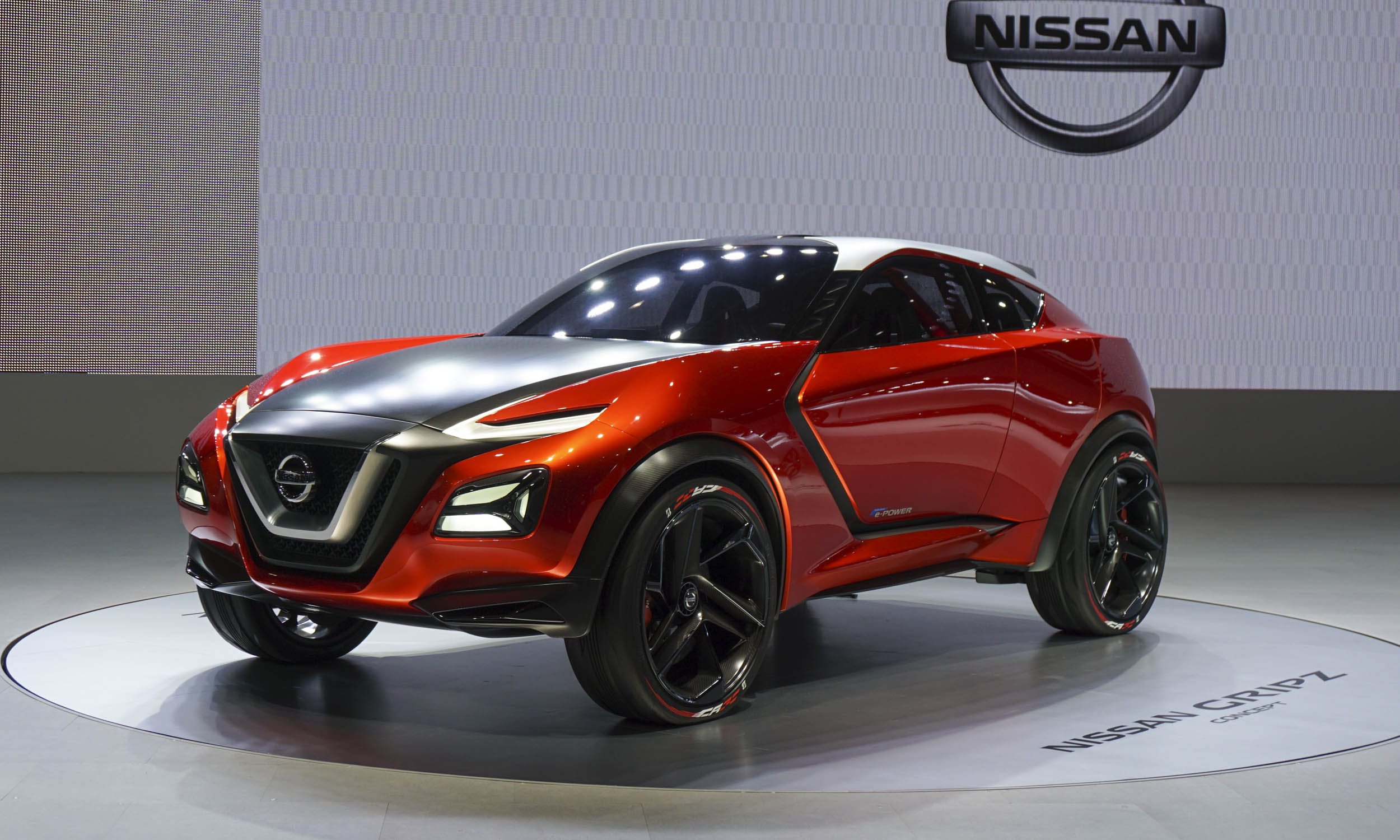 Gripz Concept
Nissan’s Gripz Concept also made its Japanese premiere at the 2015 Tokyo Motor Show, after being well received at the Frankfurt Motor Show in September. Powered by the Pure Drive e-Power series hybrid system based on EV technology, the Gripz Concept combines the capability and practicality of a compact crossover with the performance and excitement of a sports car. Pure Drive e-Power uses the same electric motor as the Nissan Leaf, with a small, efficient gasoline engine to power the electric motor. 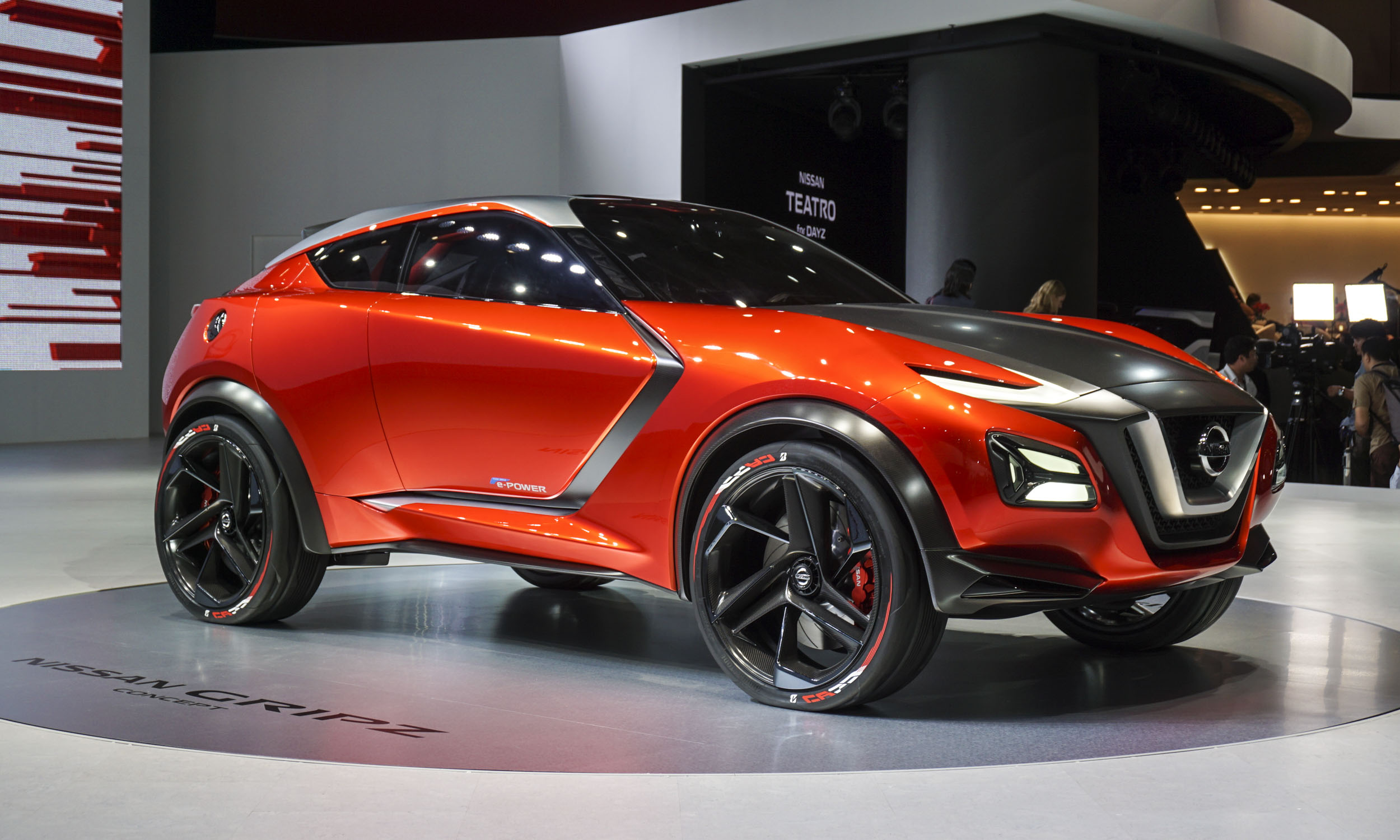 Emotional Geometrics
The exterior of the Gripz Concept is based on Nissan’s “emotional geometry” design language, with strong contrasts communicated through the vehicle’s dynamic, edgy surfaces. Inside, the instrument panel is thin but strong and simple in design.