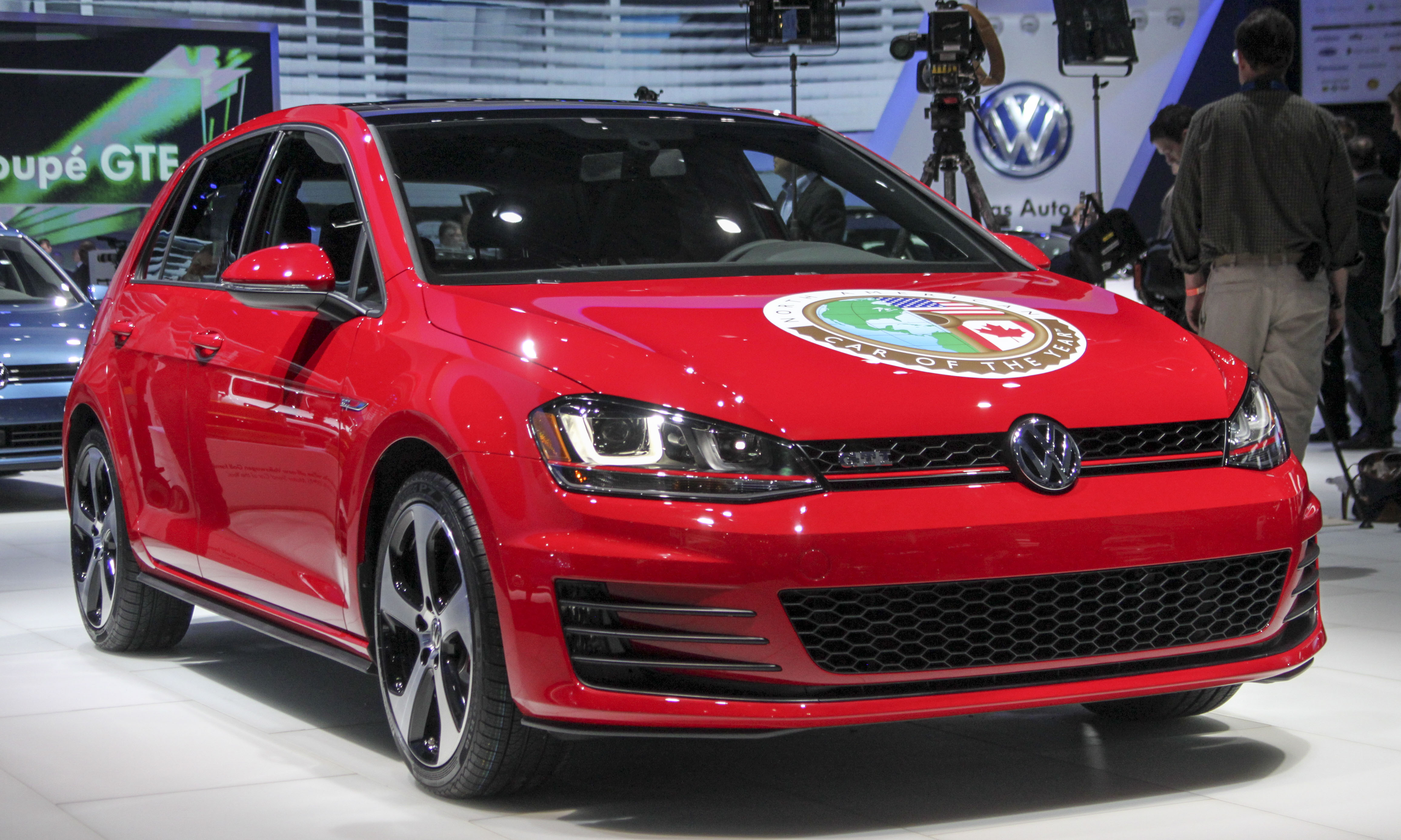 The Volkswagen Golf and Ford F-150 were big winners this morning at the 2015 North American International Auto Show in Detroit, with the quintessential German compact car and iconic American truck taking honors as North American Car and Truck of the Year, respectively. The Golf is new to this stage, but this was the fourth time the F-150 has earned truck honors.

With six finalists in the running, the Golf beat out the Hyundai Genesis and Ford Mustang, while the F-150 led the way against the Chevrolet Colorado and Lincoln MKC. Last year Chevrolet swept the awards with the new Silverado pickup and Corvette sports car.

“Volkswagen is thrilled to start 2015 with the Golf and Golf GTI taking home the incredible North American Car of the Year title,” said Michael Horn, CEO for Volkswagen Group of America. “This award highlights our achievements and hard work in the past year, and we are confident that the Golf family will continue to pave the way for the brand in the year ahead.” Volkswagen is riding high with this new Golf — the car recently won Motor Trend’s Car of the Year award. 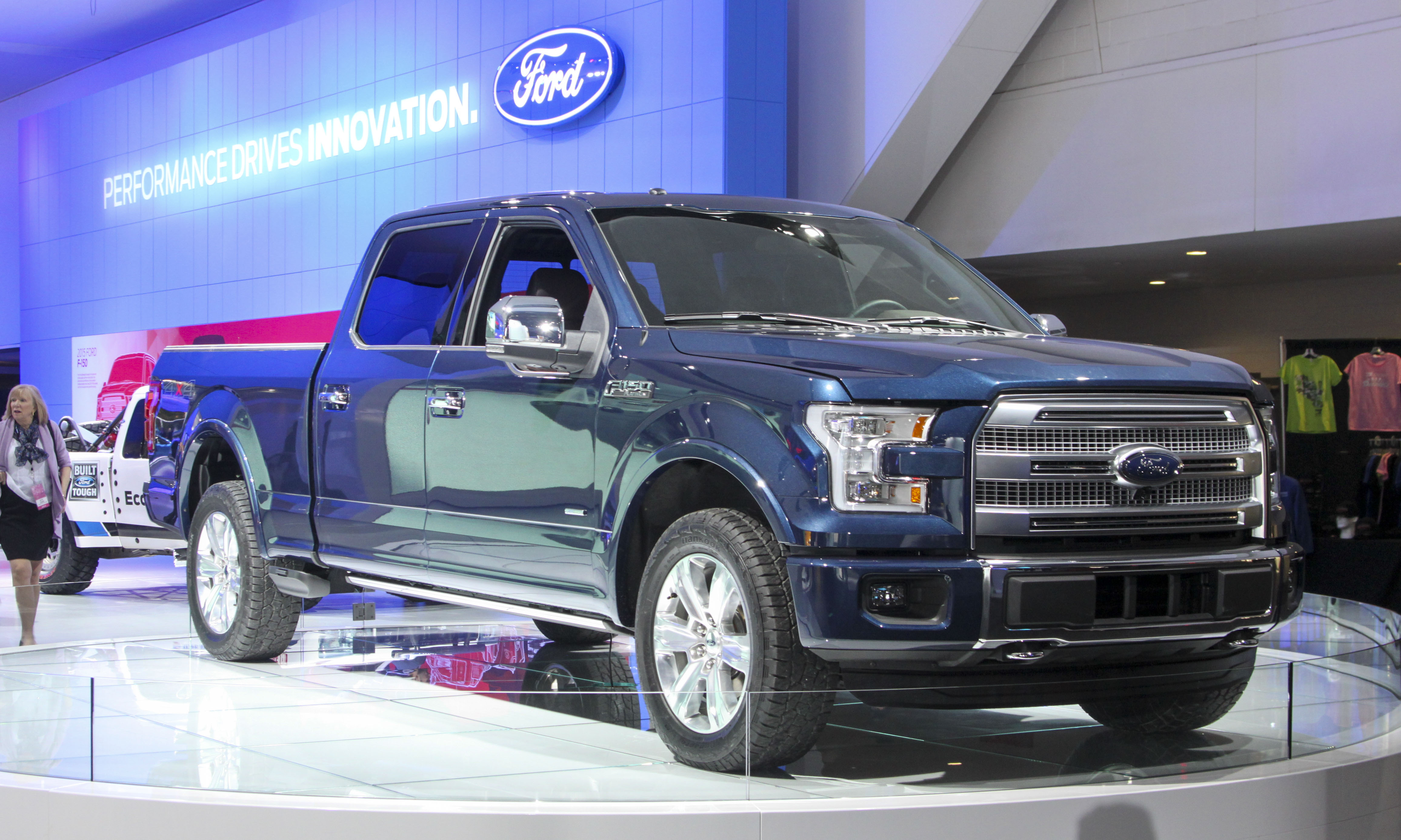 Ford is no stranger to the Truck of the Year stage — aside from the F-150 being a four-time honoree, this is the eighth time a Ford has won coveted NACTOY awards. “Ford is honored to be named the best among such a strong field of competitors,” said Joe Hinrichs, Ford president of The Americas. “Ford employees and customers have a lot to be proud of with the innovative and award-winning F-150.”

The new F-150 boasts many new features and innovations, but its most talked-about advancements are its aluminum-alloy body and high-strength steel frame, which cut up to 700 pounds toward a lighter, more efficient truck than any previous F-150. 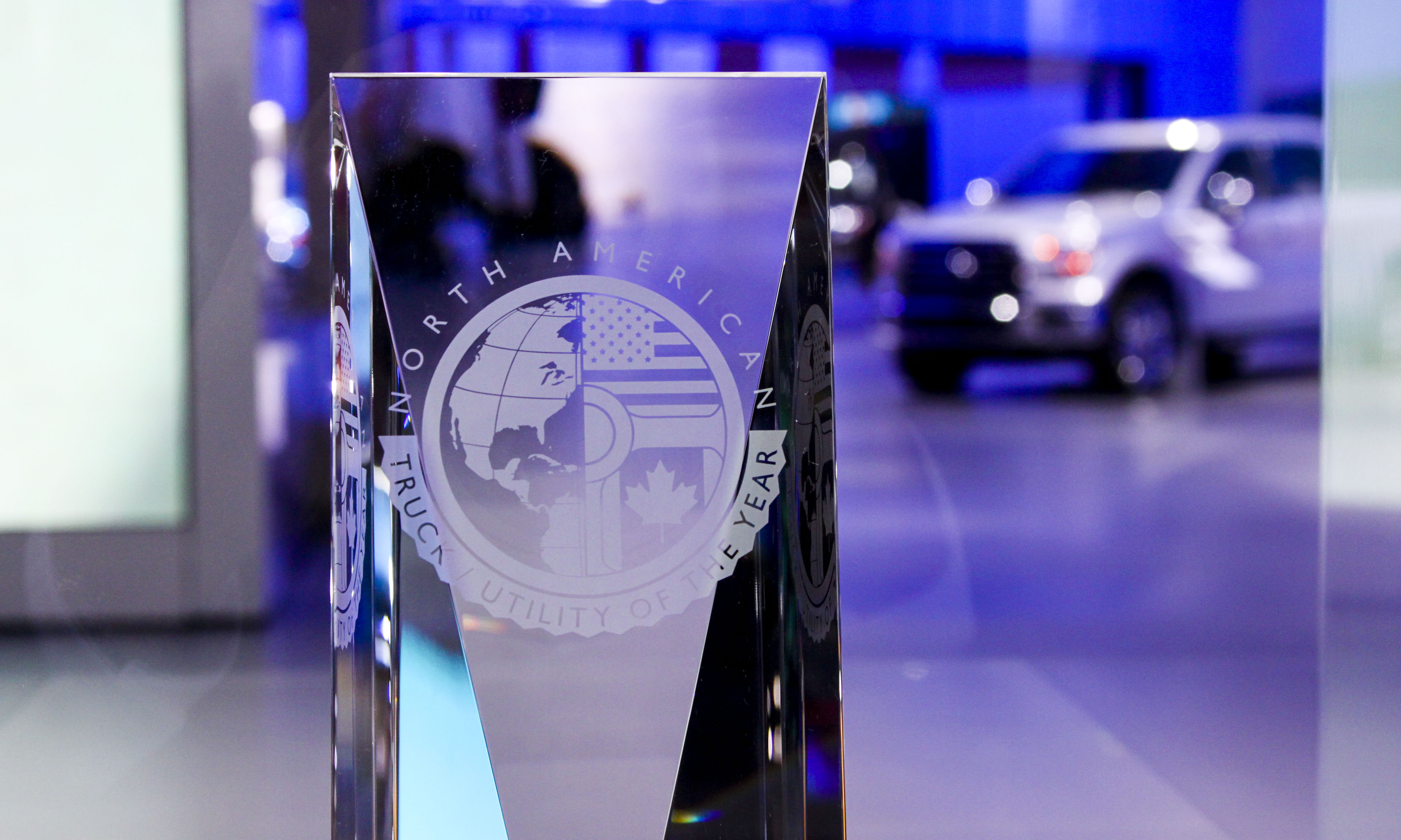 A group of more than 50 auto journalists from the U.S. and Canada make up the jury to determine the annual North America Car and Truck of the Year. In order for a vehicle to be considered, it must be new or “substantially changed.” This year that meant looking at a field of more than 50 vehicles.

Ultimately the list is culled to 10 cars and 12 trucks that go on a ballot for a jury vote. Each juror is given 25 points to distribute among cars and another 25 for trucks.